A MAN allegedly caught defecating on a Birmingham front doorstep has left an NHS worker fuming.

Nurse Emma Lou said she was "disgusted and mortified" to return to her Harborne address, after a hard day's work, to find human excrement on the floor. 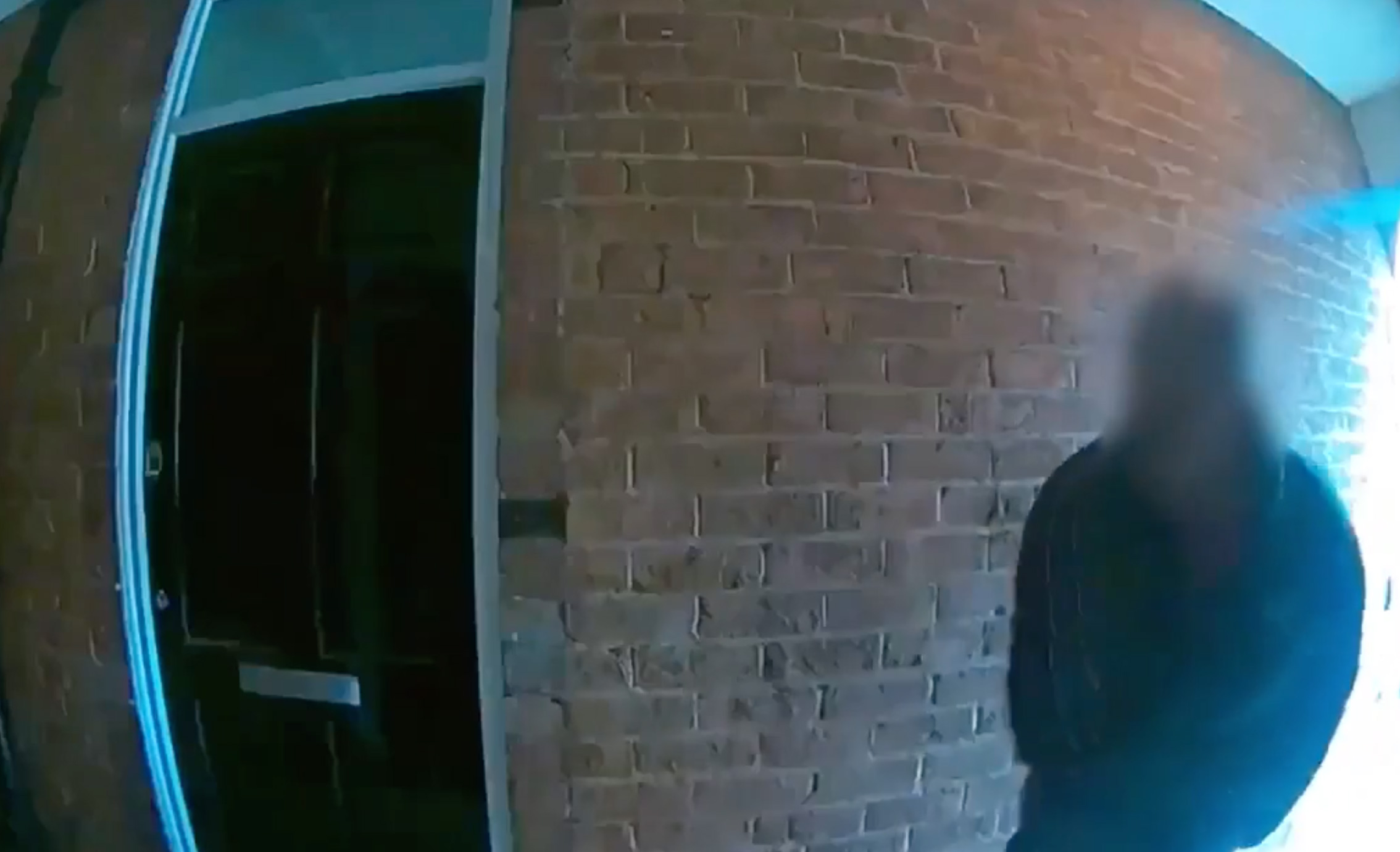 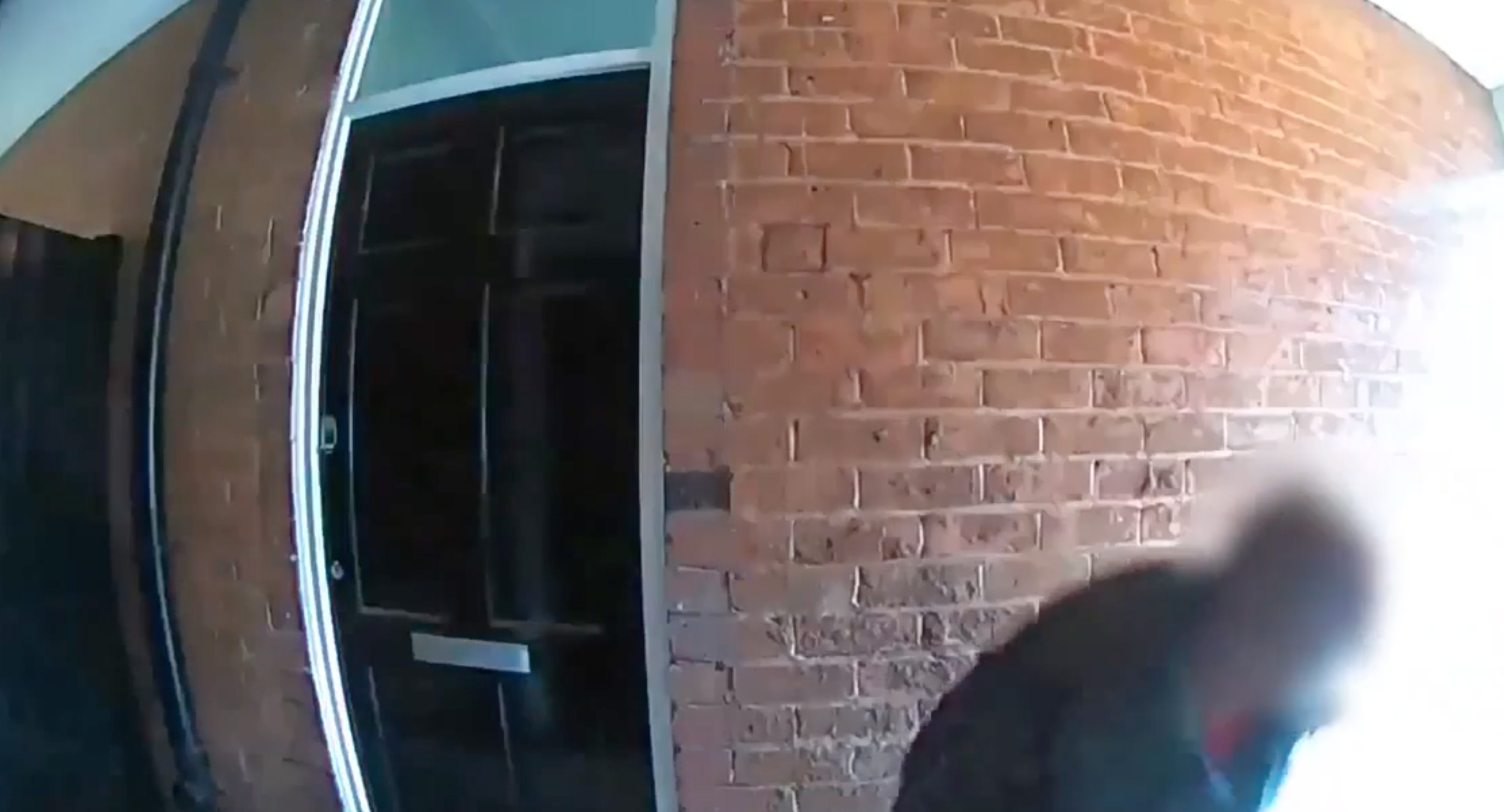 Ms Lou was shocked when she checked her doorcam footage and saw a man appearing to pull his trousers down and bend over on Thursday morning, October 7.

Sharing footage of the incident, Emma said: "He came up to mine and my neighbour's front doors, pulled his trousers down and used the floor as his toilet – leaving behind a huge poo.

"Absolutely disgusting. I was mortified.

"We're both NHS workers and don’t expect to deal with this when we come home from work."

The Vivian Road resident said she had reported it to police, providing pictures and video footage, but was yet to hear back from her local PCSOs.

"Dirty, dirty person," she said, "he didn't clean himself or his hands and we had to clean up his mess!

"I’ve been told this is happening a lot around Harborne.

"Someone is just s******* in the streets and outside people's houses."

West Midlands Police were approached for comment but the force found nothing on their records.