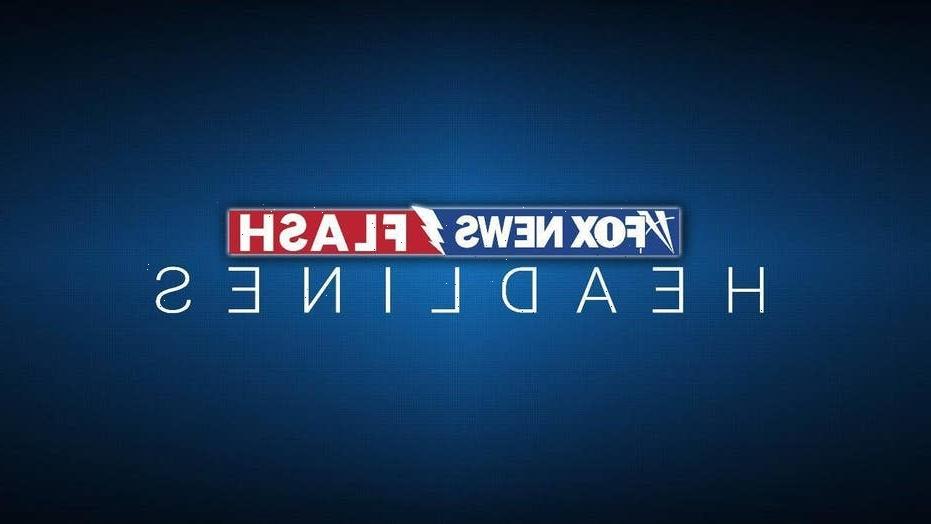 An Iowa man charged with leaving a threatening voicemail telling Gov. Kim Reynolds she should be “hung for treason” defended his comments Thursday as free speech, saying he was expressing opposition to COVID-19 restrictions.

Harvey Hunter Jr., 48, is charged with first-degree harassment for the profane Jan. 5 message he left on a governor’s office phone line set up to gather input over whether Reynolds should continue the partial statewide mask mandate.

Hunter called the GOP governor a dictator and said “every single one of you need to be hung for treason for pushing this COVID scam,” according to a criminal complaint filed in Polk County. Growing more intense, Hunter called Reynolds two derogatory names for women and said “you need to be put in front of a firing squad,” the complaint said.

Hunter last month turned himself in to face the charge, an aggravated misdemeanor that carries up to two years in prison. He has pleaded not guilty, and his attorney recently filed a motion to take the governor’s deposition in the case. Trial is scheduled for June.

A charging document filed this month said that Hunter’s comments amounted to the most serious form of harassment under Iowa law because they included a “threat to commit a forcible felony” against the governor.

The Iowa Department of Public Safety said last week that Reynolds and other elected officials have faced “widespread and alarming” recent threats, announcing a long-discussed $400,000 plan to erect a security fence around the governor’s residence, Terrace Hill. A spokesman referenced Hunter’s case last week when asked by the Des Moines Register for specifics.

In phone interviews Wednesday and Thursday, Hunter denied that he was threatening to kill the governor. Instead, he said she and other government officials who imposed COVID-19 restrictions that he believed were violations of freedom should be put on trial for treason and punished if convicted.

“This is why we got the First Amendment so we can criticize our government,” said Hunter, a truck driver from Stuart, Iowa, a small town about 40 miles west of Des Moines. “It was my opinion.”

Hunter, a self-described conservative who said he believes central parts of the QAnon conspiracy theory, said that unlike a post on Facebook, the call would have never become public had he not been charged. He said he opposed the governor’s decision in November to impose a limited mask mandate, which she lifted in February, and her previous restrictions on businesses and schools.

“I was a big fan of Gov. Reynolds until she started stepping on everyone’s rights and freedoms,” he said. “She’s wanting to play a victim, when she’s literally victimizing everyone else.”

Under Iowa law, comments cross the line into illegal harassment if they are intended to intimidate, annoy or alarm another person and have no “legitimate purpose.”

The Iowa Supreme Court ruled in 1989 that a man who wrote a profane letter to a state trooper who had ticketed him for speeding was not guilty of harassment. Only a small subset of “fighting words” intended to incite violence or injury amount to criminal harassment while profane and offensive language does not, the court ruled.

The First Amendment does not protect “true threats” that express a serious intent to commit violence against an individual or group, said Rita Bettis Austen, legal director of the American Civil Liberties Union of Iowa.

“That is a very high mark for a prosecutor to meet, and care must be taken not to chill protected speech in bringing a prosecution,” she said.

Reynolds faced criticism from conservatives for using her emergency powers to impose public health restrictions as hospitals filled up with virus patients last November, including the mask mandate and limits on gatherings. At the same time, public health experts have argued that Reynolds acted too late and has been too quick to fully reopen schools and businesses. Nearly 6,000 residents have died after contracting the virus.

Hunter said he was pleased that he wasn’t forced to wear a mask while he was booked at the Polk County jail before he was released on bond.