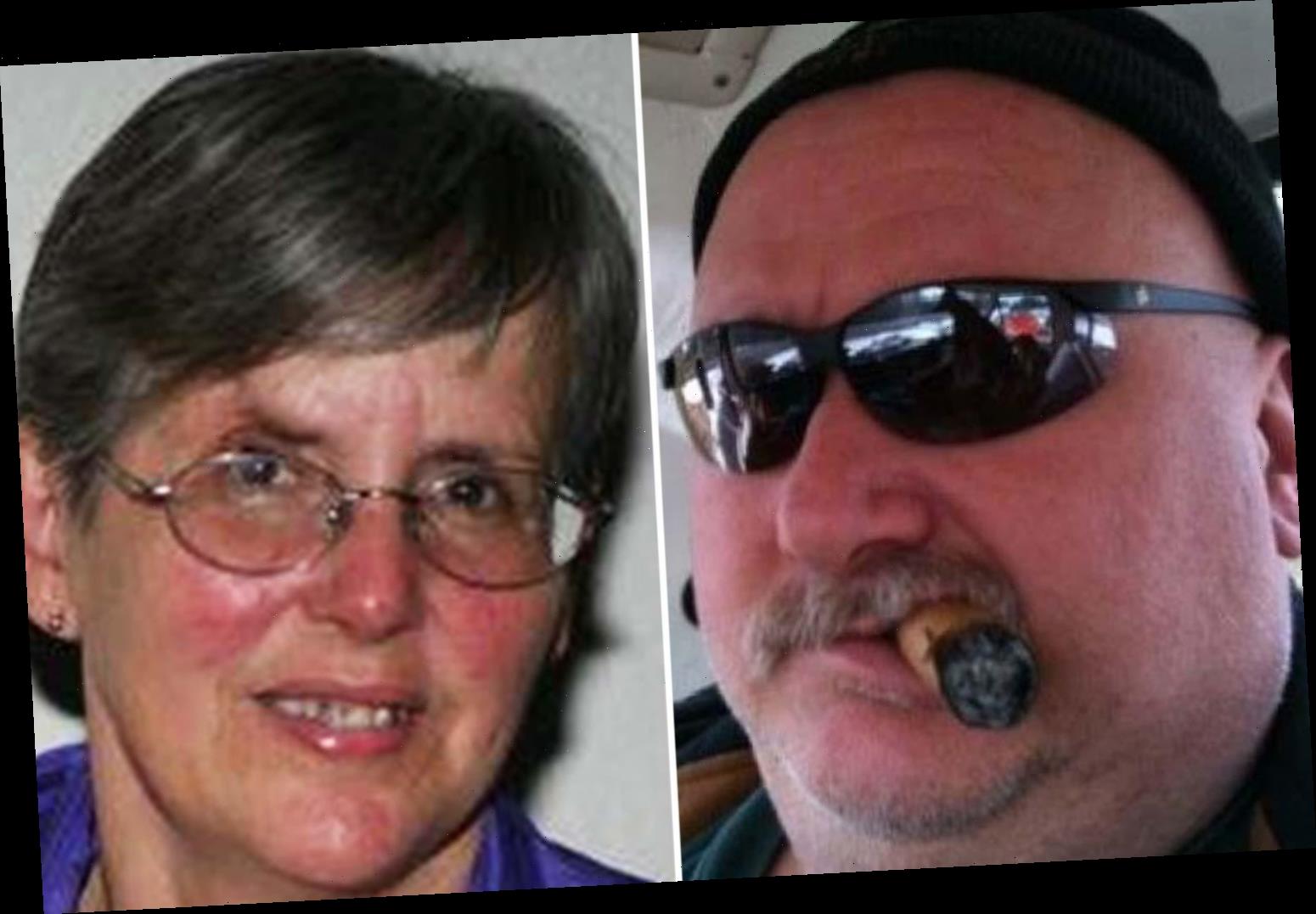 A MAN is accused of killing his wife of more than 30 years by poisoning her ice cream because he was attracted to another woman.

Peggy Pettis died after eating ice cream that was laced with a fatal dose of pain medication, documents state. 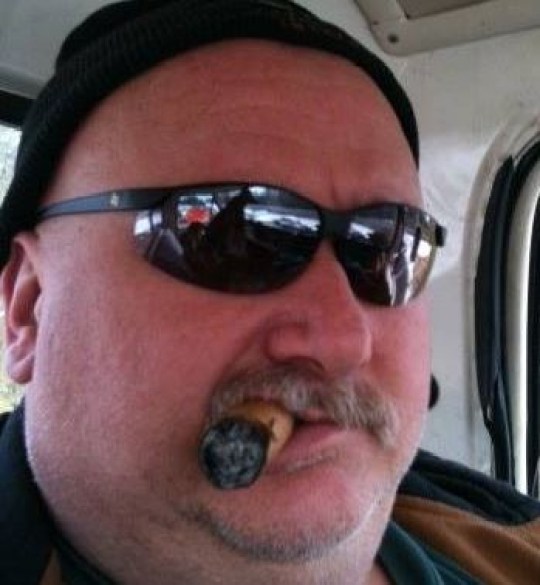 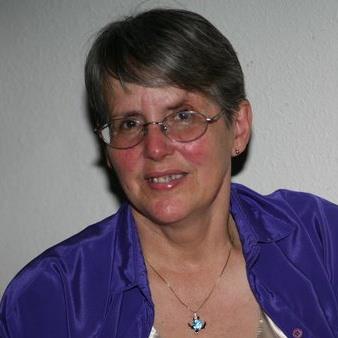 Her husband, David Pettis, is believed by Washington detectives to have laced his wife's ice cream, KHQ reported.

Pettis was originally arrested in October 2018, four months after his wife's death.

Months later, the charges were dropped – only to be reinstated in the Spring of 2019.

The accused murderer's trial is slated to begin today, immediately after jury selection.

His motive is alleged to be related to the fact that he had an infatuation with another woman, court documents state.

Pettis admitted to reconnecting with a childhood friend in an interview with KHQ after the charges were initially dropped.

He said he got close with the woman, but that his wife was okay with the relationship.

Pettis says that Peggy was friends with the woman too, and the woman was "like family." 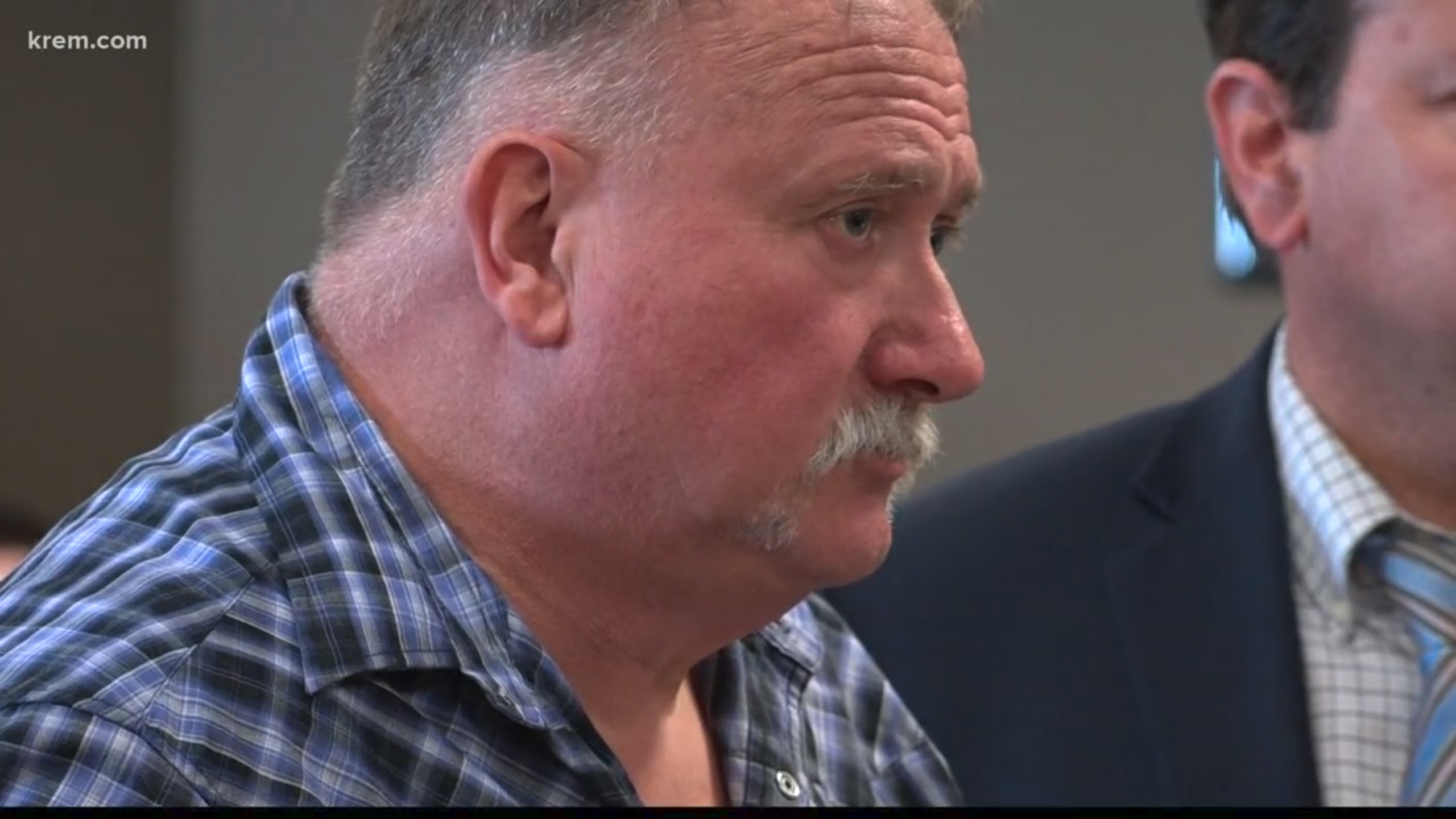 During the interview, Pettis denied killing his wife, and said he only wanted to collect the life insurance money so he could make funeral arrangements.

"I did not murder my wife," Pettis told KHQ.

"My wife was my family, my whole life."