A TURKISH man allegedly strangled his girlfriend to death during sex before casually feeding her cat and callously waving at the security camera as he left her flat.

Eray Hakver, 24, met with his girlfriend Cennet Tuba Tokbas, 22, at her apartment in the Turkish province of Denizli on November 10 last year. 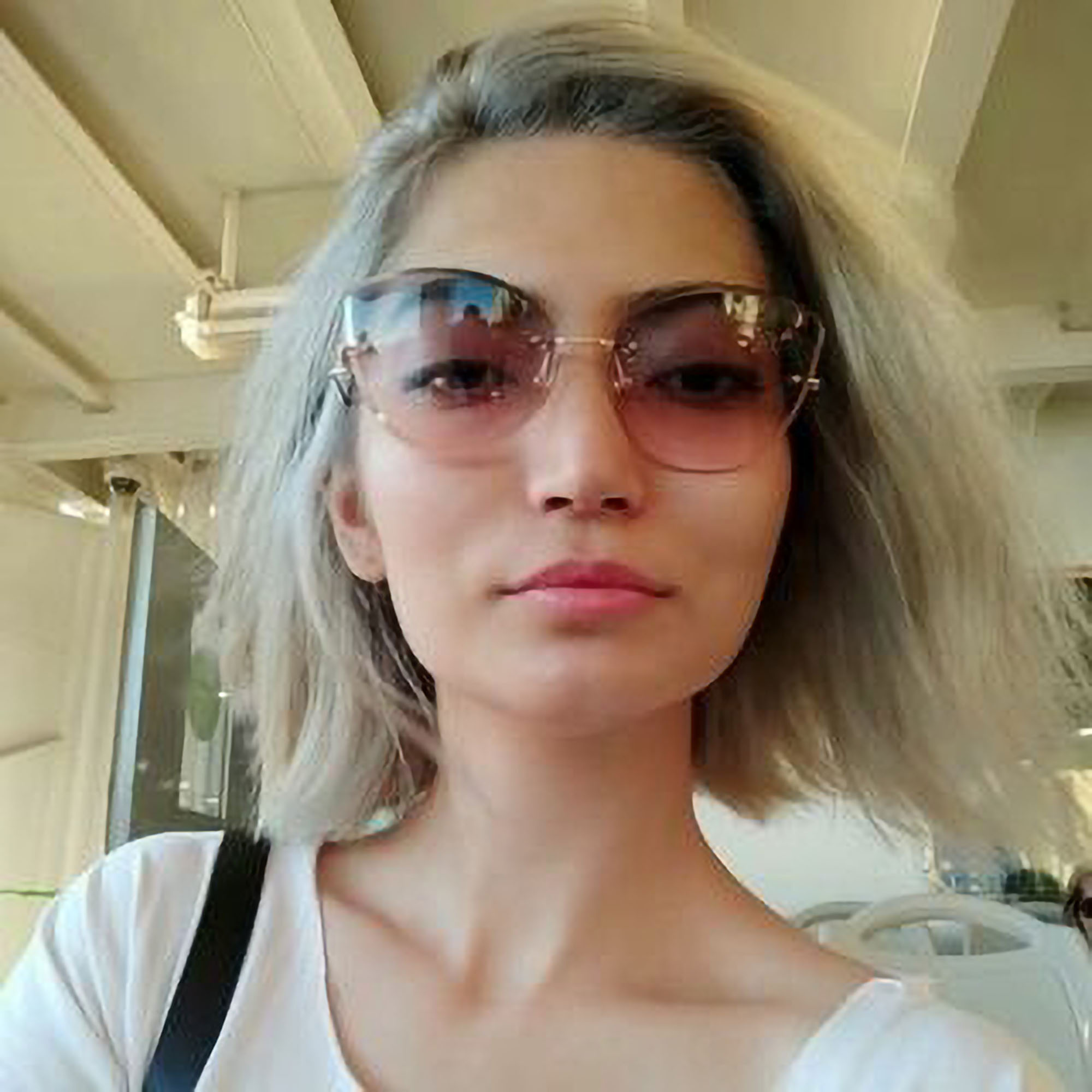 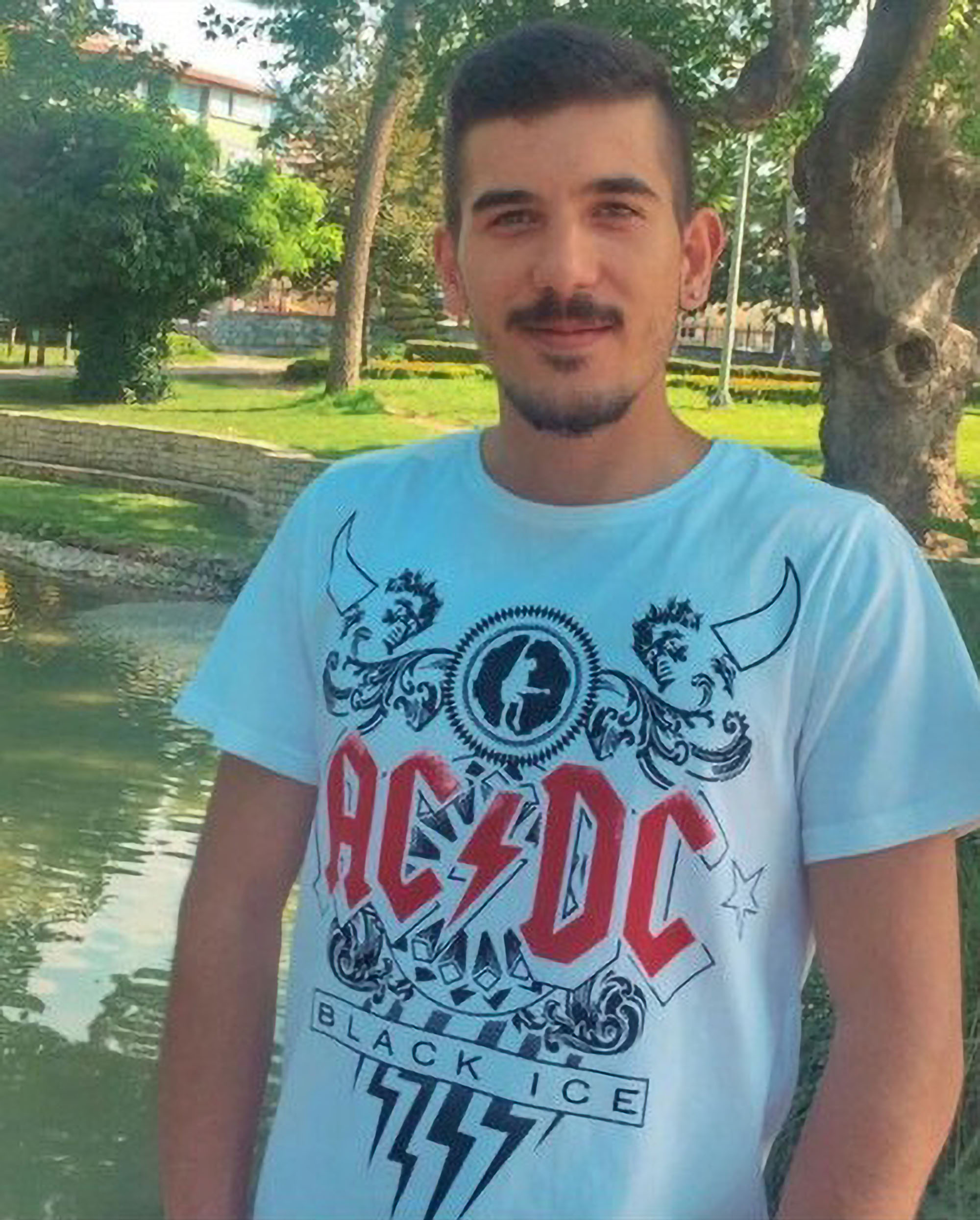 The couple, who had been dating for two months, were having sexual intercourse when Hakver allegedly choked her to death.

The callous alleged killer then fed her cat before leaving the flat – waving at the security camera as he departed, according to local media.

He reportedly then called his mother to tell her that the final year art student at the Pamukkale University "might be dead" as he left her lifeless body on the floor.

Havker's mother immediately called the police and reported what her son had said. 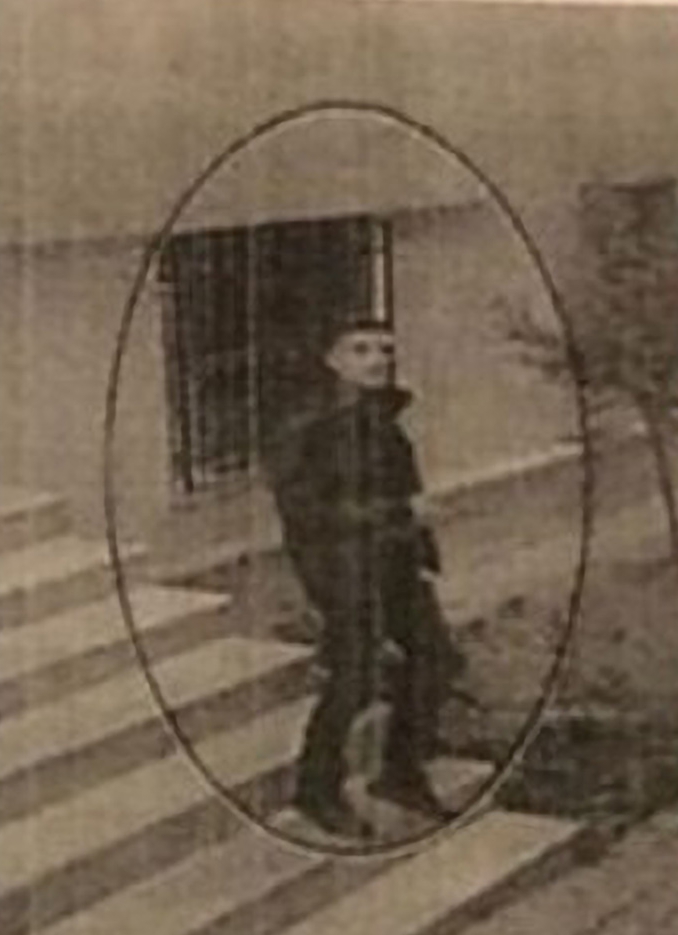 He later told police that he had choked her girlfriend during sex and that she did not resist it, before he was remanded in custody.

During the investigation, Havker's DNA was found under Cennet's fingernails, suggesting the young woman had tried to fight back as he choked her to death, according to local media.

His calm departure from the scene and failure to call emergency services have led prosecutors to believe it was a planned attack, rather than a sex game gone wrong.

They have called for Havker to be imprisoned for life in the indictment prepared against the 24-year-old.

He is due to be tried in the high criminal court in the coming days.

If you are affected by any of the issues raised in this article, please call the Samaritans for free on 116123. 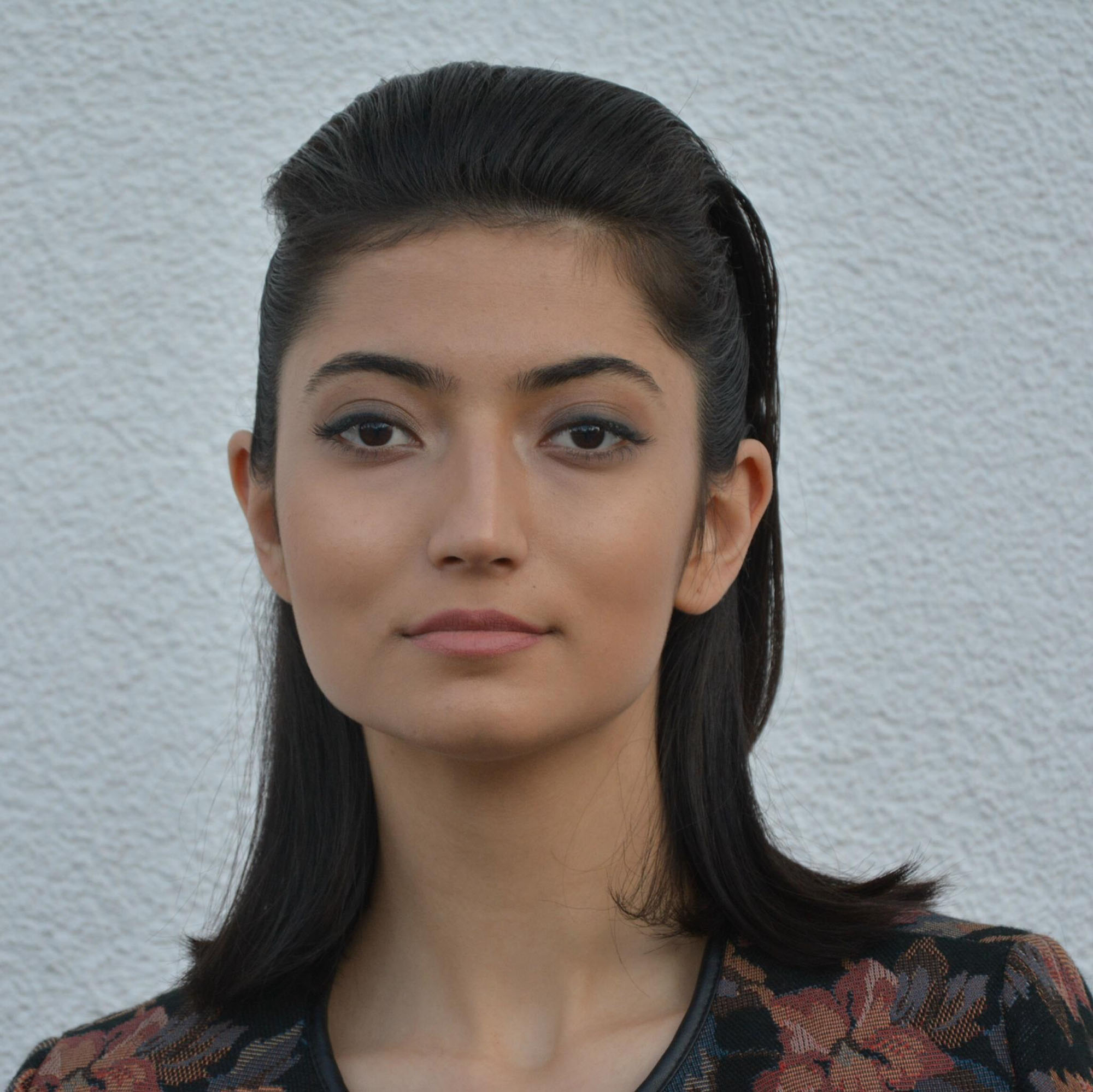 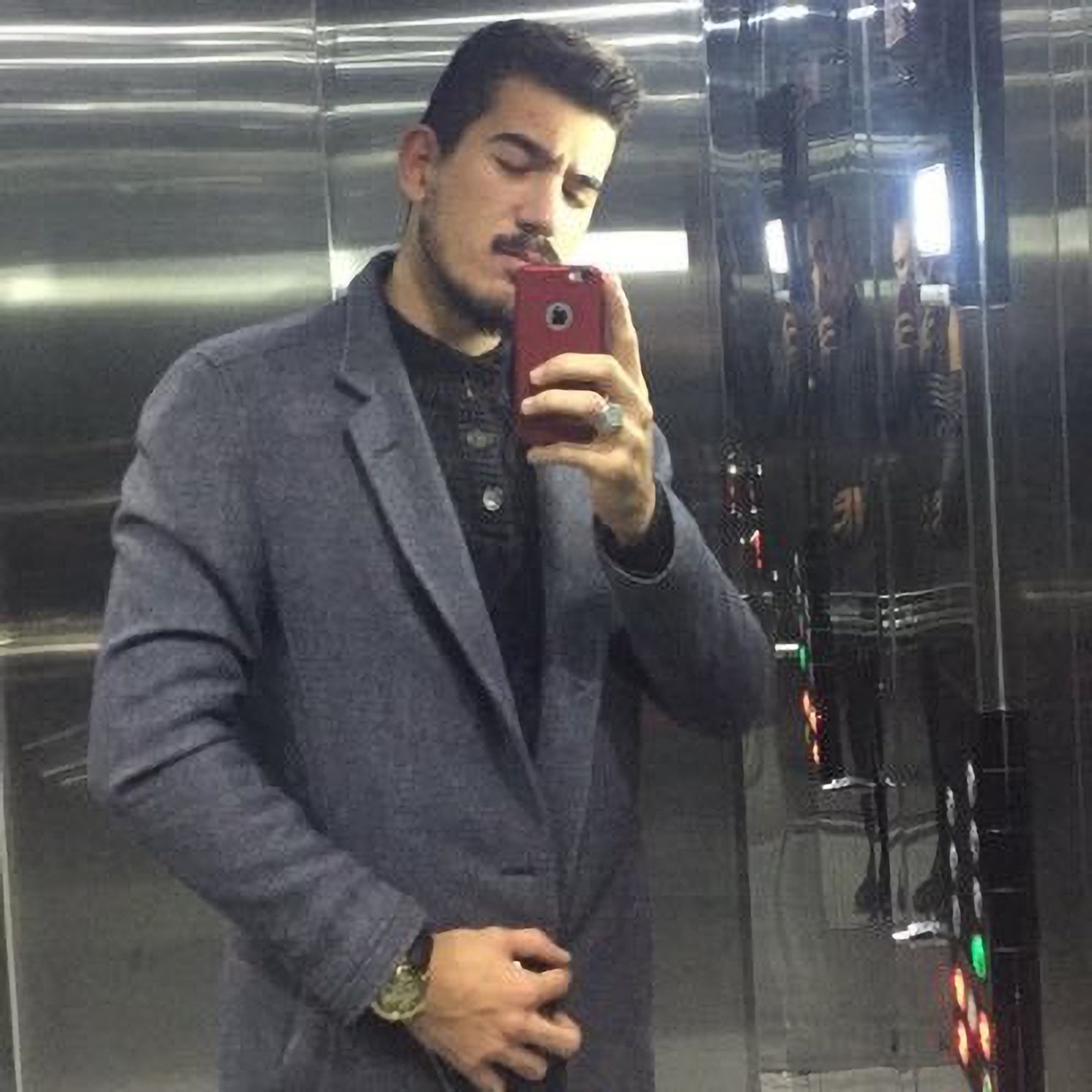 Women’s Aid has this advice for victims and their families:

Women’s Aid provides a live chat service available. from 10am to noon.