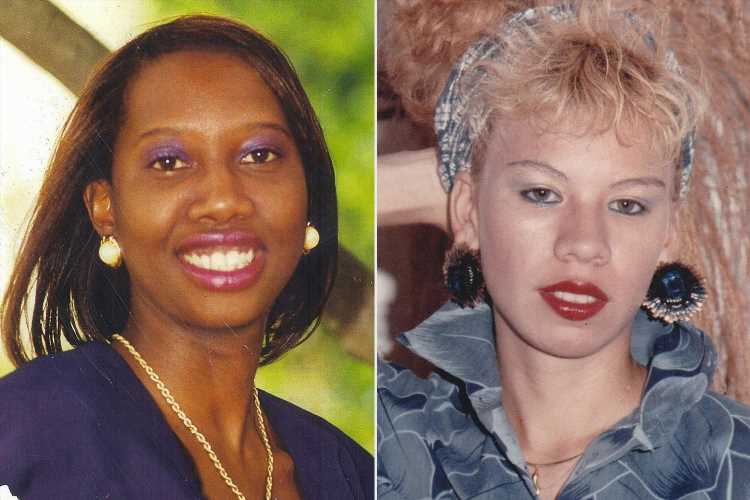 Marta Rodriguez-Cruz, 26, went missing from Arlington, Va., in May 1989. Two years later, in 1991, her remains were found along Interstate 95 in Stafford County. However, the remains weren't positively identified until 2018, when an Arlington cold case detective reopened the case.

Before her disappearance, Marta Rodriguez-Cruz told authorities her husband had assaulted and kidnapped her, leading to charges against her husband. She went missing before she could testify against him in court. Jose Angel Rodriguez-Cruz is currently serving a prison sentence for the 2009 murder of another woman: his girlfriend, Pamela Butler.

Butler, a Washington, D.C. federal worker, disappeared in Feb. 2009. Her remains have never been found. Jose Angel Rodriguez-Cruz claims he buried her body in a median on Interstate 95, only a few miles away from those of his first wife.