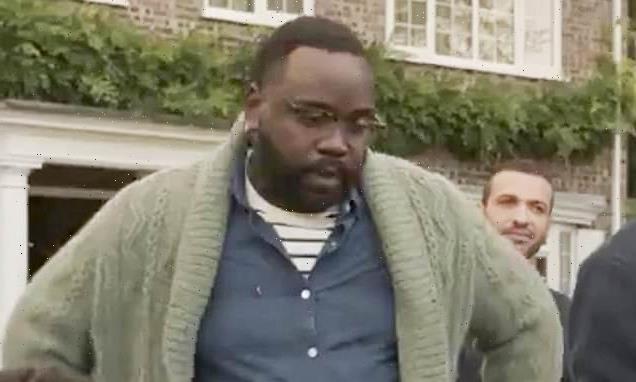 Marvel’s new Eternals film is banned in Saudi Arabia, Kuwait and Qatar ‘because it features a gay couple’

Marvel’s news film Eternals will not be shown in Saudi Arabia, Qatar or Kuwait amid suspicion it was pulled because it features a gay couple.

The movie, which was due for release in the region on November 11, has been quietly removed from websites in those countries advertising upcoming films.

No official reason has been given, but homosexuality is still illegal across much of the Middle East and films are frequently banned there for referencing LGBT issues. 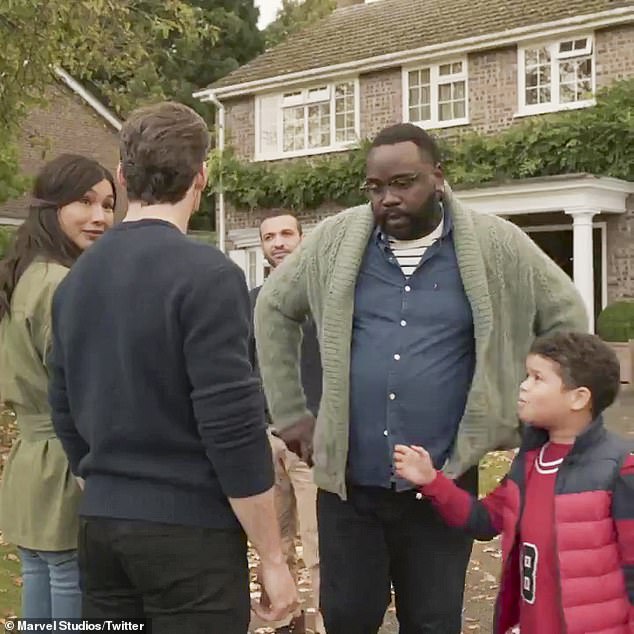 At one point during the film, the pair share a passionate kiss. It will be Marvel’s first same-sex kiss shown in cinemas.

Ahead of the release, censors in several Middle Eastern nations had requested edits to remove the gay couple, according to The Hollywood Reporter.

But Disney, the company which owns the Marvel franchise, refused and the movie was pulled, according to the site.

One Middle Eastern cinema chain confirmed to the site that Eternals had been ‘banned’, though said they had not been given an explanation.

Last year, the Pixar film Onward was pulled from cinemas in Kuwait, Oman, Qatar and Saudi Arabia over a single line that referenced a lesbian relationship.

It is not the first time Eternals has been targeted because of its gay characters.

Earlier this week the movie was ‘review-bombed’ – where people who haven’t seen a film target it with malicious reviews – which is thought to have been triggered by its depiction of homosexuality.

The Last of Us Part II, the latest installment of a popular Playstation franchise that was released last year, was similarly targeted – thought to be at least in part due to its prominent use of LGBT characters.

Meanwhile Eternals was also given an 18 rating in Singapore due to its depiction of homosexuality, the first film in the Marvel franchise not to get a PG13 rating.

Eternals is Marvel’s 28th film based on a fictional race of humanoid aliens of the same name which first appeared in an American comic book series.

The film sees the Eternals, who are immortal, come out of hiding for the first time in thousands of years to protect Earth from their evil counterparts, the Deviants.

The movie, which premiered in Los Angeles earlier this month, stars Angelina Jolie as Thena, leader of the Eternals, alongside Gemma Chan as Sersi, Richard Madden as Ikaris, Kumail Nanjiani as Kingo and Lauren Ridloff as Makkari.

The film was directed and co-written by Academy Award-winning director Chloé Zhao, who won the Oscar for Best Director and Best Picture last year for Nomadland.