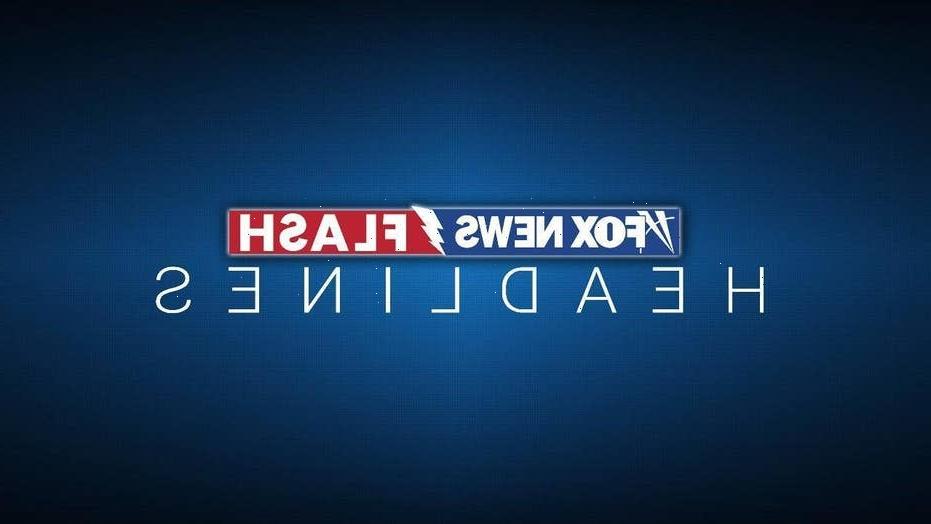 A Massachusetts police officer died Friday afternoon after he jumped into a pond to save a drowning teen, according to reports.

Emmanuel Familia, 38, was one of five officers who jumped into the pond at Green Hill Park in Worcester to save three drowning teens. 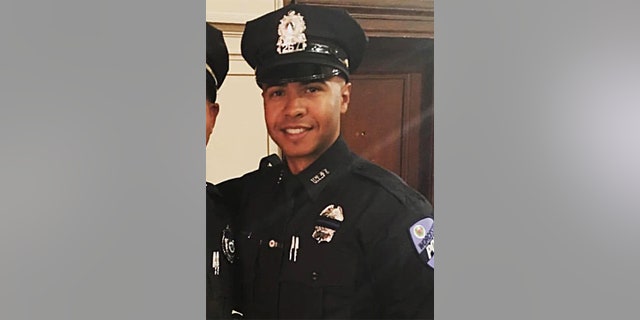 The police had received multiple calls around 1:35 p.m. of people drowning in the pond, and responding officers found the teens struggling to stay afloat. Officers were able to rescue two of the teens, but the third teen – as well as Familia – had not resurfaced.

“He went in without any regard for his own life and went after that kid,” Megan Lamonda, a witness, told WHDH.

Divers searched the scene for two hours and found both Familia and the 14-year-old boy. Both were rushed to hospital and ultimately pronounced dead, WPRI reported.

Familia was a five-year veteran with the department; he is survived by a wife, a son and a daughter, according to ODMP.

Another diver was also transported to the hospital with minor injuries.