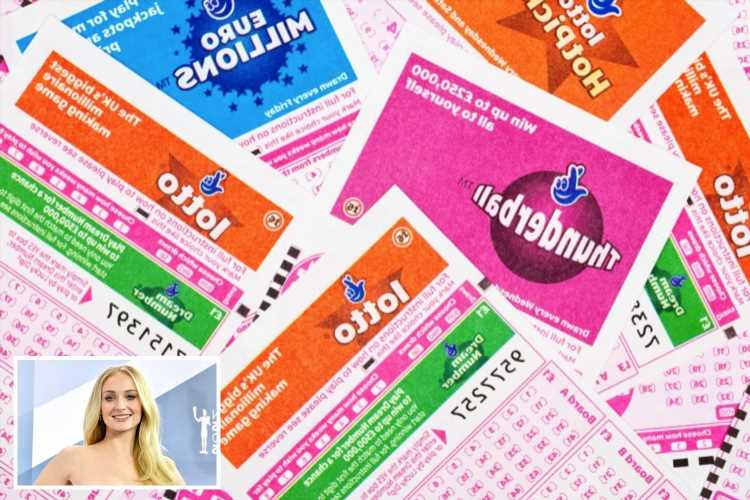 A MULTIMILLION Lotto jackpot prize is up for grabs this weekend after no one scooped the top prize on Wednesday.

The "must-be-won" estimated £11.6 million jackpot will be scooped by a lucky winner on Saturday – who will become richer than Game of Thrones star Sophie Turner. 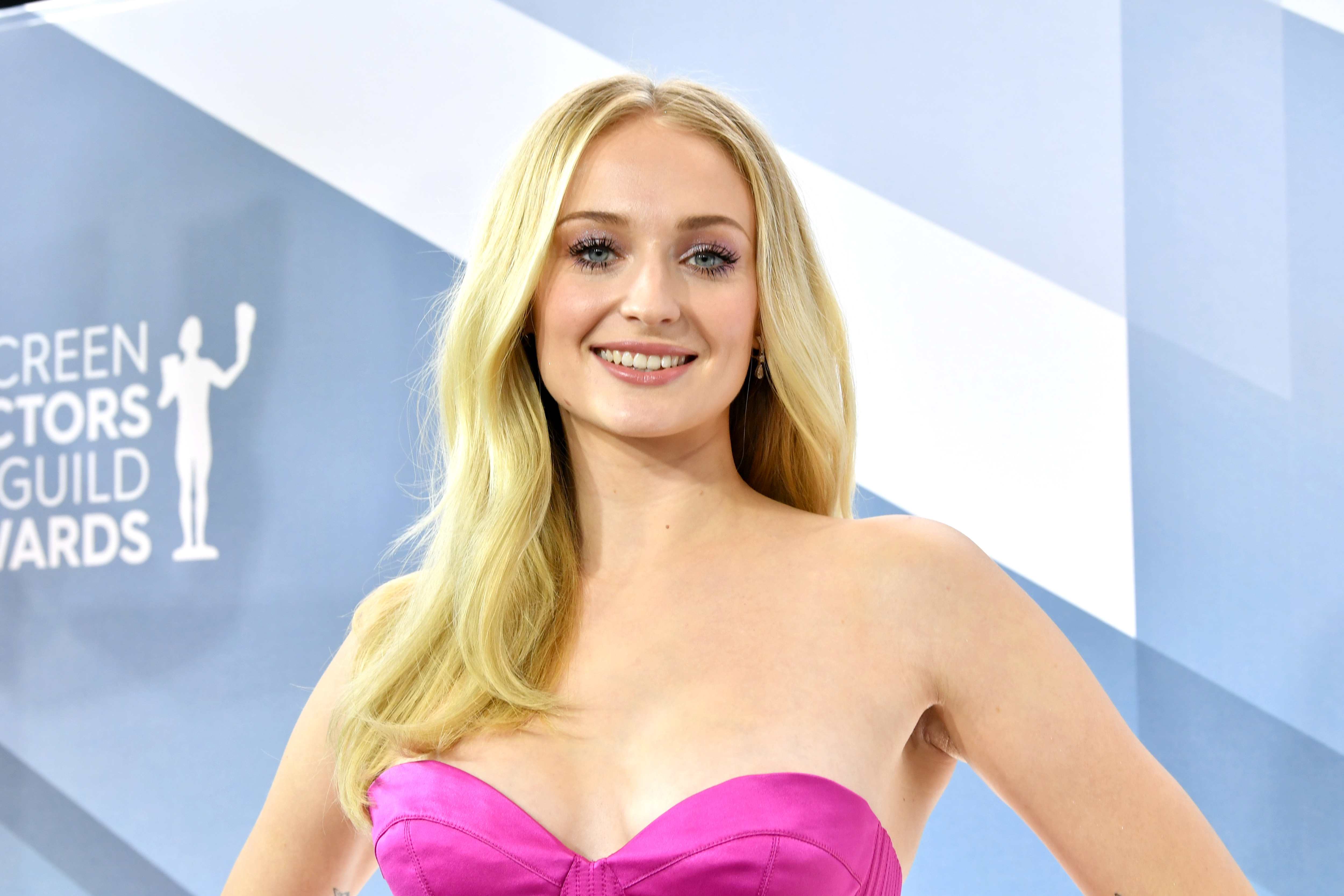 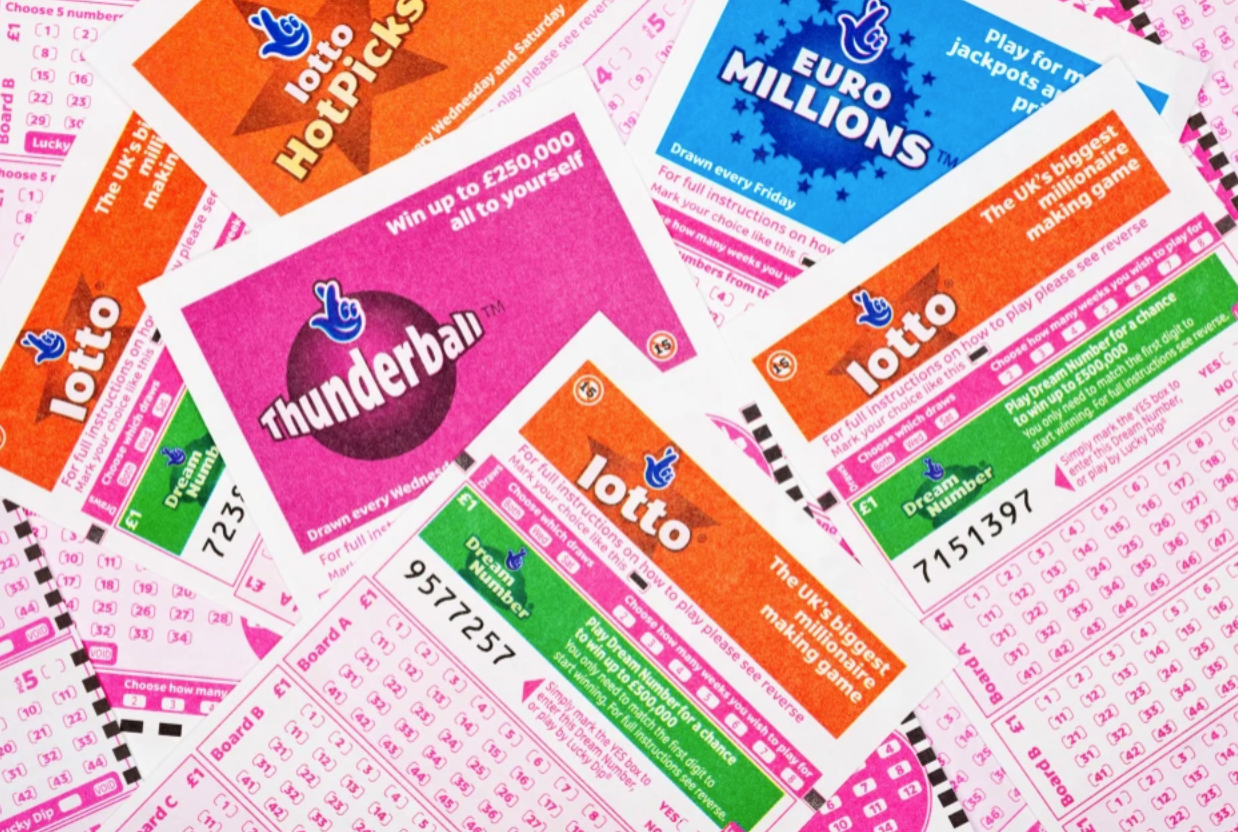 Camelot's Andy Carter, senior winners' adviser at The National Lottery, said: "This weekend could be one to remember with a whopping estimated £172 million EuroMillions jackpot up for grabs on Friday and an amazing £11.6 million Lotto jackpot which has to be won on Saturday.

"Remember to get your tickets early for what promises to be an epic weekend of winning!"

The lucky winning punter will scoop more money than the estimated worth of Sophie Turner, 24, – £10.4million.

No one won the top prize or matched five numbers plus the bonus to win the second prize of £1 million.

Set of balls 9 and the Merlin draw machine were used.

No one won the top £500,000 prize for the Thunderball but two people managed to scoop the second prize of £5,000 each after matching five numbers.

The biggest ever EuroMillions winner took home £170million in October 2019, but chose to remain anonymous.

Lottery winners can sign an agreement for full publicity if they want to release information about themselves.

The sought-after prize is capped at 200 million euros. Once that number is hit and no-one has won, a four-day "must be won" draw begins.

Among the EuroMillions winners who chose to go public are Colin and Chris Weir, from Largs in Scotland.

Jane Park became Britain's youngest lottery winner when she scooped up £1 million in 2013.