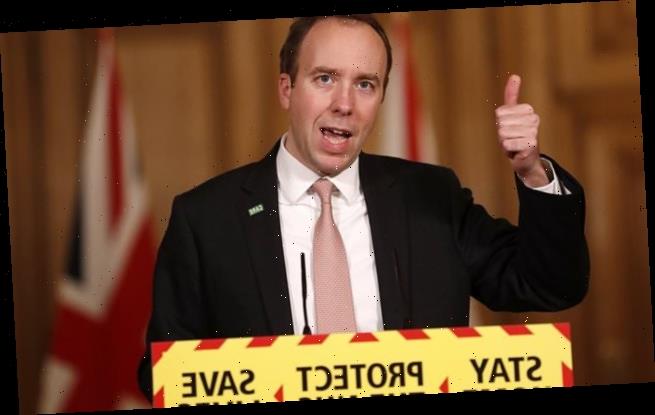 The Health Secretary was previously among ministers who refused to rule out the drastic step along side other measures to counteract the appalling surge in Covid cases and deaths.

But facing the public at a Downing Street press conference tonight he explicitly said they were too important to struggling families to remove.

‘I can rule out removing the bubbles that we have in place; the childcare bubbles, the support bubbles are very important and we are going to keep them,’ he said.

‘I know how important they are to people. They are an important part of the system that we have got to support people whilst also having these tough measures that are necessary. 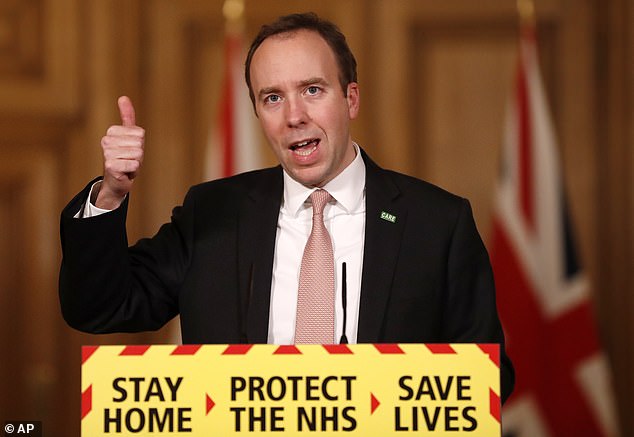 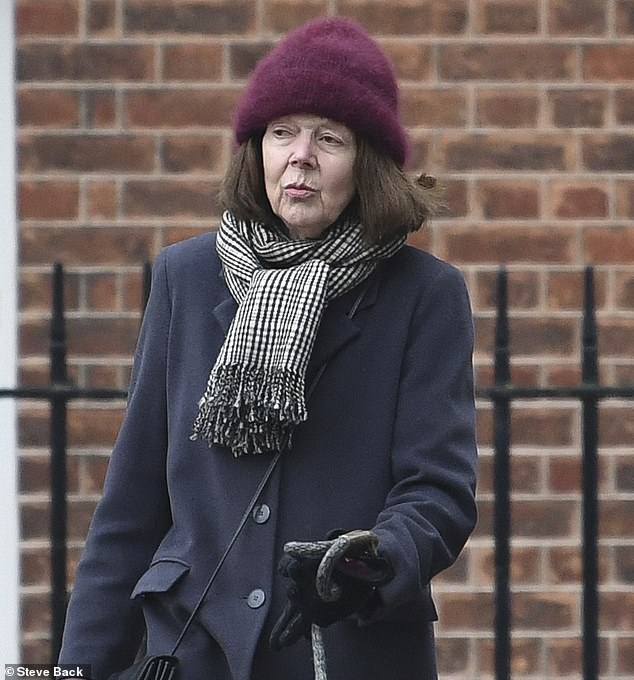 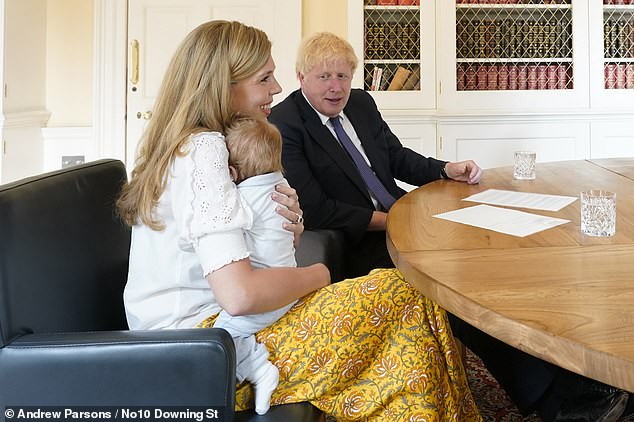 ‘The bubbles are there for individual specific people – for instance if you bubbled with someone that is the person you have bubbled with, you cannot keep moving bubbles, it’s very important.

They essentially become … part of your household so it is important people stick to the same bubbles, but the bubbles policy will stay.’

Under lockdown rules, people can form a support bubble with another household of any size if they live on their own or if their household includes a child who was aged one or under on December 2 last year.

One person benefiting from being in a support bubble is the Prime Minister himself.

His future mother-in-law has been visiting Downing Street to help look after her baby grandson Wilfred, it emerged last night.

Carrie Symonds’ mother Josephine McAffee has reportedly formed a ‘household bubble’ with her daughter and the Prime Minister to provide childcare.

She is said to be helping to look after eight-month-old Wilfred in the spacious flat above 11 Downing Street.

Mr Hancock warned tonight that while support bubbles are safe, rules on two people from different households being able to exercise outdoors together could be torn up if people keep abusing them.

‘If too many people keep breaking this rule we are going to have to look at it but I don’t want to do that,’ Mr Hancock told a No10 briefing this evening.

Vaccines minister Nadhim Zahawi today raised concerns that people were not complying with the rules closely enough in supermarkets and when exercising.

There are mounting suggestions that the restrictions may need to be toughened as the Government launched a drive to ensure the public abide by the rules.

Prime Minister Boris Johnson is said to have discussed the prospect of introducing tougher controls to ensure the public abide by the restrictions.

And England’s Chief Medical Officer Professor Chris Whitty today urged the public to ‘stay at home unless you absolutely have to’ go out.

All the Celebrity Couples Who've Called It Quits in 2021