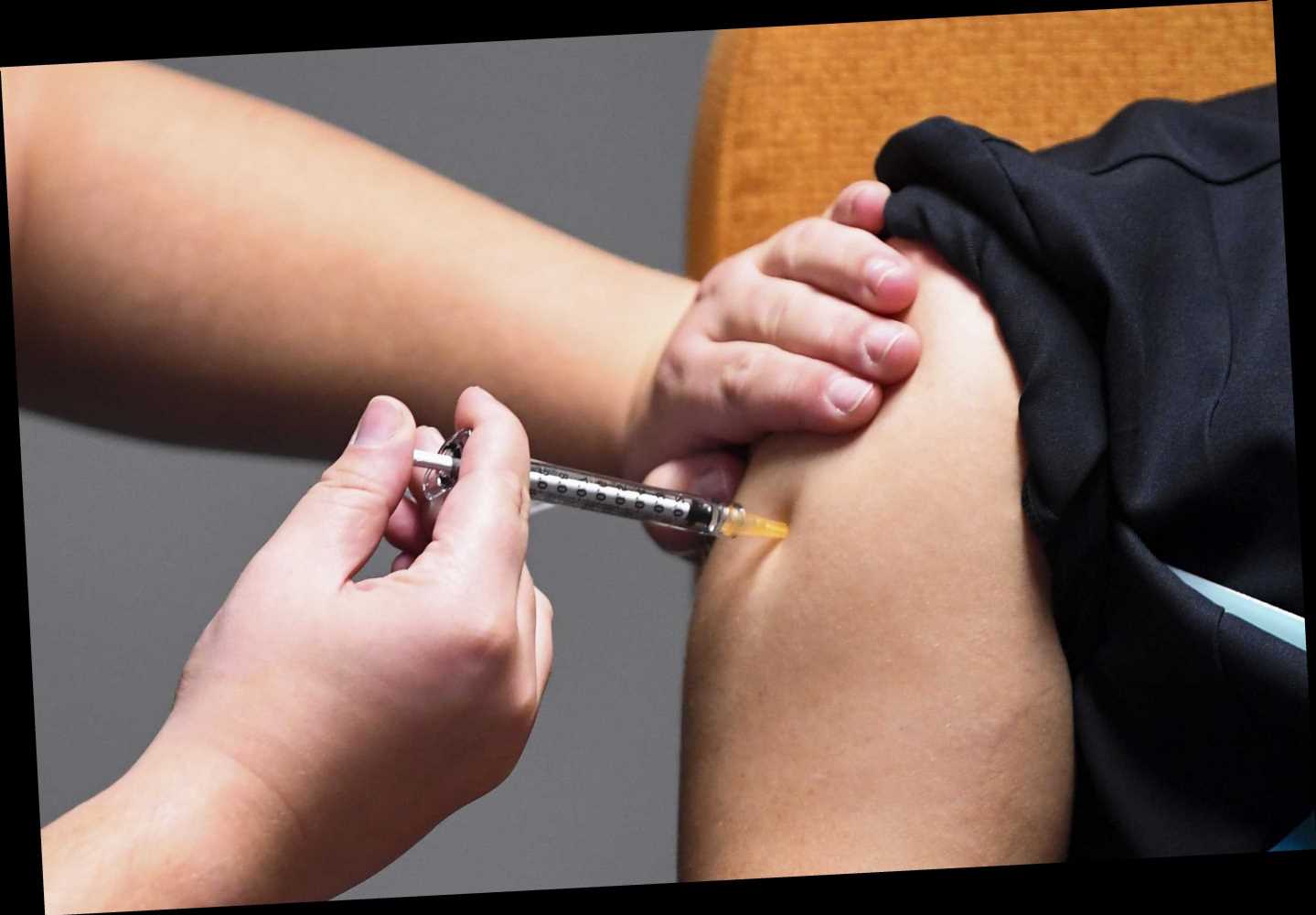 A MEDIC has been hospitalised after having the Pfizer/BioNTech Covid jab and suffering an anaphylactic shock.

The worker had been receiving the jab at Gold Coast University in Australia last week.

🦠 Read our coronavirus live blog for the latest news & updates… 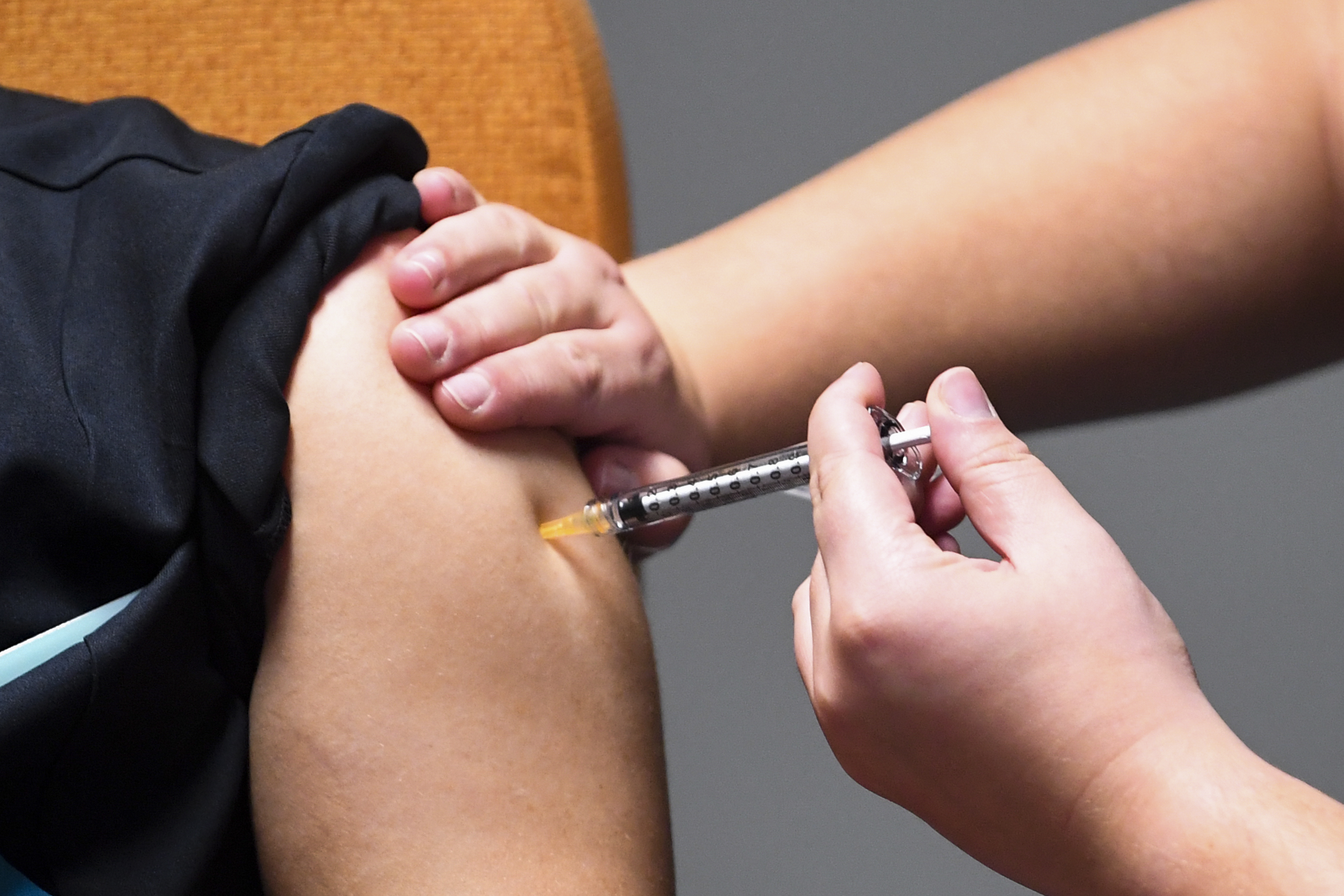 Anyone receiving a coronavirus vaccine has to inform medics if they have any history of allergic reactions.

The Medicines and Healthcare products Regulatory Agency (MHRA) in the UK is constantly monitoring the rollout of jabs across the country.

Current advice from the MHRA is that anyone “with a previous history of severe allergic reactions to any ingredients of the vaccine should not receive it”.

A Gold Coast Health spokesperson told 9News that the worker who suffered the allergic reaction had a history of anaphylaxis.

In a statement they said: “The response was prompt and effective and the patient received the appropriate treatment and has since recovered.

“Anaphylaxis has been identified as a possible side effect from any vaccination.

“Staff are well prepared for this and stringent processes are in place to manage such reactions.”

Gold Coast Health added: "All vaccines given in Australia have passed tests to prove they are safe and work well."

In the UK the MHRA advises that everyone who has the jab should be monitored for 15 minutes afterwards. 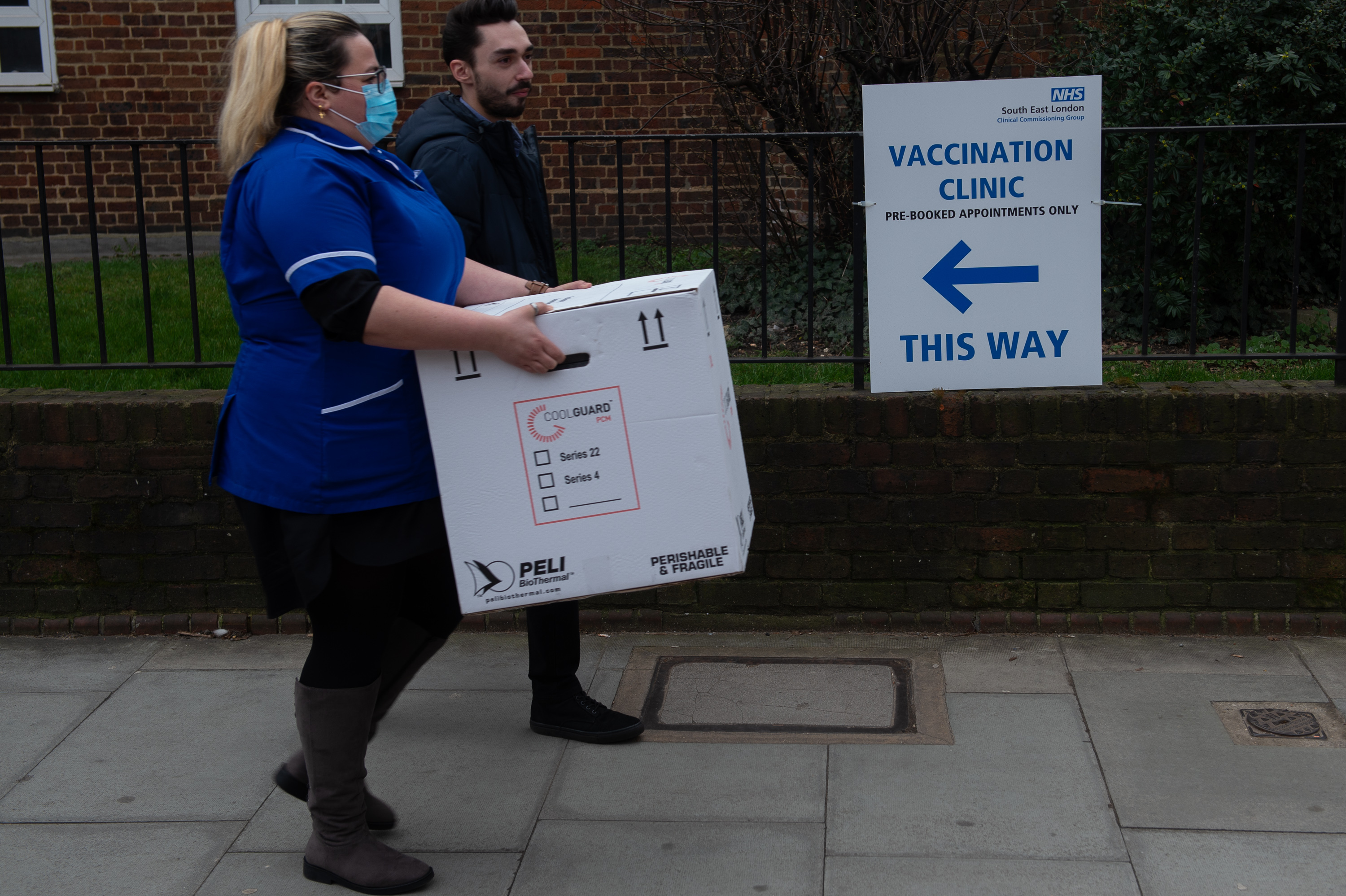 This is so that anyone who develops unusual symptoms or side effects can be given the appropriate medical care.

It states: “Widespread use of the vaccine now suggests that severe allergic reactions to the Pfizer/BioNTech vaccine are very rare. Anaphylaxis can also be a very rare side effect associated with most other vaccines.

“Following very substantial exposure across the UK population, no other new safety concerns have been identified from reports received so far.”

People who have the vaccine are advised that they could experience some side effects – but that these would be similar to those seen from a flu jab.

Many people who have had the vaccine have reported having pain in their arm where the jab was administered and others have reported fatigue.

In the UK in December two health workers had an allergic reaction to the Pfizer jab – both had a history of allergies and both recovered fast.

In the first few days of its release in the US – two Alaskan health care workers also had allergic reaction and both recovered.