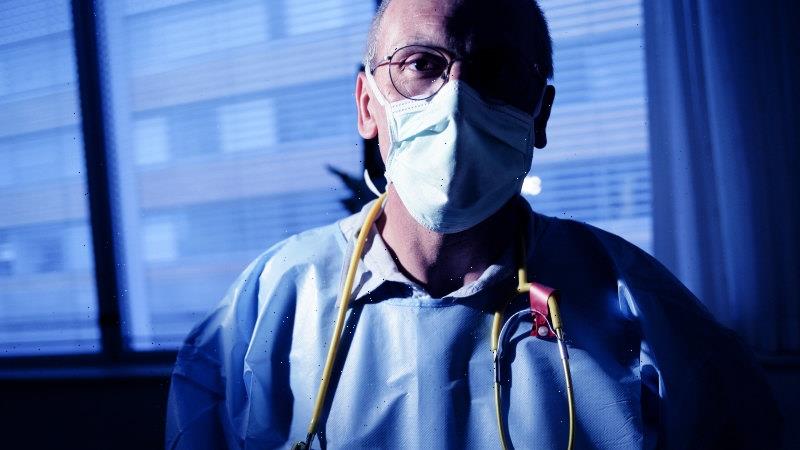 Complaints to Australia’s health practitioner watchdogs are rising and doctors account for the bulk of the almost 19,000 grievances, with the majority lodged by patients and their loved ones.

The Australian Health Practitioner Regulatory Agency (AHPRA) and co-regulators in NSW and Queensland received 18,710 complaints about 14,313 health practitioners in Australia (about 1.7 per cent of the entire registered workforce) in the 2021/2022 financial year.

APHRA alone received 10,803 complaints about 8380 practitioners – a 6.5 per cent increase on the previous year, the agency’s latest annual report shows. 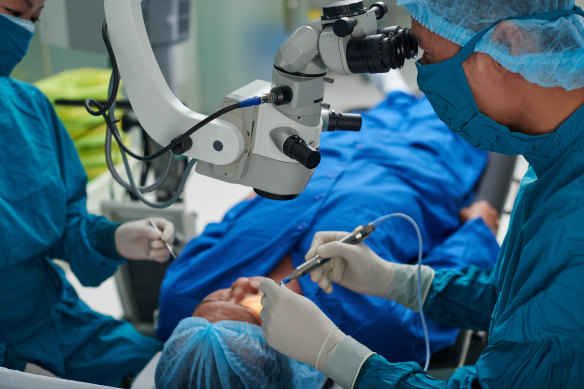 Doctors accounted for the bulk of complaints to the health profession regulator AHPRA.Credit:iStock

The agency oversees the registration and accreditation of Australia’s more than 852,000 health practitioners across 16 professions, including doctors, nurses, physiotherapists, psychologists, paramedics, optometrists and Chinese Medicine practitioners.

Doctors overwhelmingly received the bulk of complaints, with 8146 medical practitioners (6.2 per cent of all 131,953 doctors registered nationally) accounting for 10,873 complaints to AHPRA, NSW’s Health Professional Councils Authority, or Queensland’s Office of the Health Ombudsman.

Patients and their families accounted for almost two-thirds of complaints to AHPRA about doctors (61.7 per cent), and the top three reasons for complaints were clinical care, communication and medication issues.

Marie Bismark, Professor of Public Health Law at the University of Melbourne, said healthcare complaints are increasing in Australia and globally.

“Patients are more aware of their rights and [have] better knowledge about what health regulators do and how to make complaints,” said Bismark, who specialises in patient complaints and improving quality and safety in healthcare.

“I also think there has been a COVID effect where complaints will be relating to restrictions or delays in accessing care.”

AHPRA’s director of notifications Matthew Hardy said about 1300 complaints had a “COVID element”.

“We’d also [have scenarios where] a media report would go out that a practitioner in a suburb was giving out exemption certificates and the next day we’d get 100 complaints from members of the public who had read the article or seen queues outside the clinic,” Hardy said.

Another possible explanation is the greater potential for harm, she said.

“If you’re doing surgery or prescribing medicines or making life-and-death diagnoses there is more potential for greater adverse events to occur than if you are a podiatrist or osteopath,” Bismark said.

There is also a perception that some other health professions are more patient-centred, Bismark said. 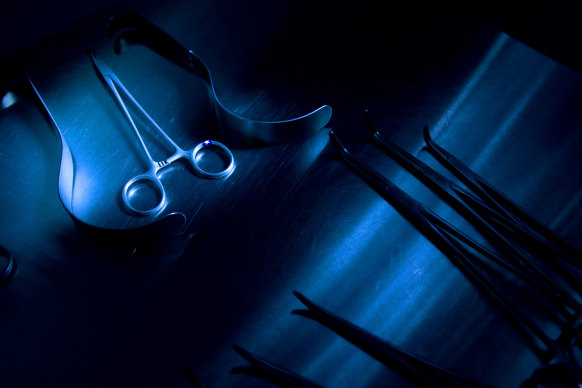 Healthcare complaints are increasing as patients become more aware of their rights.Credit:Nic Walker

“Very often the reason things go to AHPRA is not because of the mistake that was made, but because when people tried to raise it [with their doctor] they felt that they were being stonewalled or ignored or dismissed or condescended to,” Bismark said.

For the majority of complaints against doctors that were closed over the year, no further action was taken.

Bismark said very few complaints were frivolous or vexatious, but AHPRA’s threshold for acting on a complaint is if a practitioner poses a risk to public safety.

For instance, a doctor may respond to a complaint by outlining to the regulator that they accept a mistake was made, and have taken steps to ensure it does not happen again.

“If AHPRA takes no formal action, it doesn’t mean that nothing bad happened [to a patient] it just means that AHPRA doesn’t have to take action to protect the public because the doctor has already done everything they need to do,” she said.