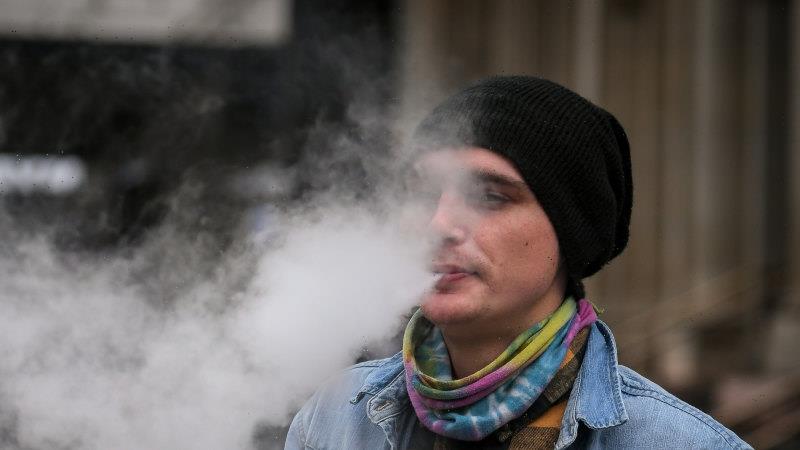 Smoking or vaping outside Melbourne landmarks and transport hubs could be banned under a proposal to expand existing smoke-free zones in the city.

There are smoking bans in 13 areas across Melbourne, including Bourke Street Mall and McKillop Street, and the City of Melbourne is considering expanding the zones.

The council is assessing whether entry points for transport hubs, council-owned property such as Melbourne Town Hall, sporting hubs and other civic spaces should be smoke-free.

“The rise in e-cigarette usage has been alarming, especially among our younger generation,” Lord Mayor Sally Capp said.

The council would also upgrade existing signs in smoke-free zones to read “No smoking/No vaping” to combat the rise in the use of e-cigarettes or vapes.

She said the health of the community was the driving force behind plans to ban smoking in more parts of the city. 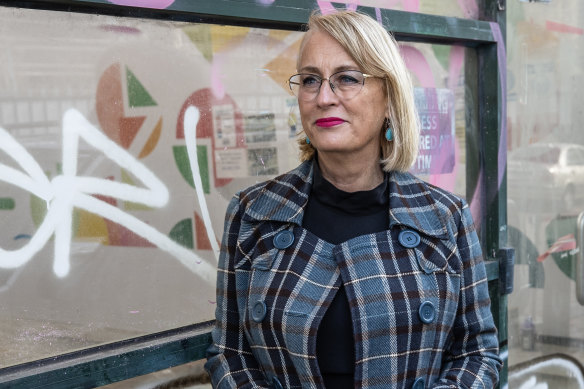 The Lord Mayor Sally Capp says the rise in e-cigarette use is “alarming”.Credit:Jason South

“We know that smoking is incredibly harmful, not just for smokers themselves but for recipients of second-hand smoke,” Capp said.

Another supporter of the policy is Tobacco Free Portfolios chief executive Bronwyn King.

“A smoke-free city protects the environment, improves the amenity of the city, and allows Melburnians to enjoy the amazing food, culture and events for which the city is loved, without the worry of breathing in toxic substances,” she said.