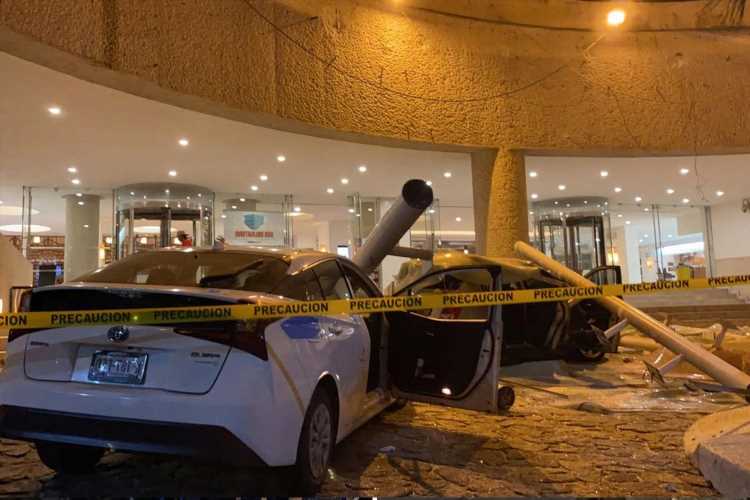 A TSUNAMI warning was issued after a powerful earthquake struck near the Mexican tourist hotspot of Acapulco on Tuesday night – sparking huge tremors as far as the capital Mexico City 230 miles away. 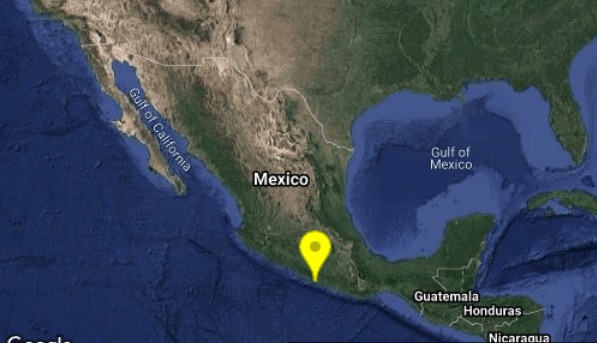 An initially bullet that first measured the quake at 7.4 said that, based on the preliminary earthquake parameters, hazardous tsunami waves are possible for coasts located within 300 km of the epicenter.

Sismologico Nacional in Mexico also recorded a magnitude 7.1 earthquake in the area at the same time.

According to Reuters, civil protection agencies in Guerrero state, home to Acapulco, said the quake led to rockfalls and landslides onto roads.

Horror videos believe to have been shot in Mexico City showed power lines arching and transformers exploding due to the quake – sending beams of eerie light into the skies above the capital, which suffered blackouts across wide areas.

According to local reports, residents headed outside and hurdled together in the rain, holding young children or pets, too worried to return to their homes in the dark.

There were no immediate reports of casualties, although some neighborhoods were left without power, according to the head of the Mexico City police.

The USGS said the quake was very shallow, only 7.8 miles (12.5 km) below the surface, which would have amplified the shaking effect.