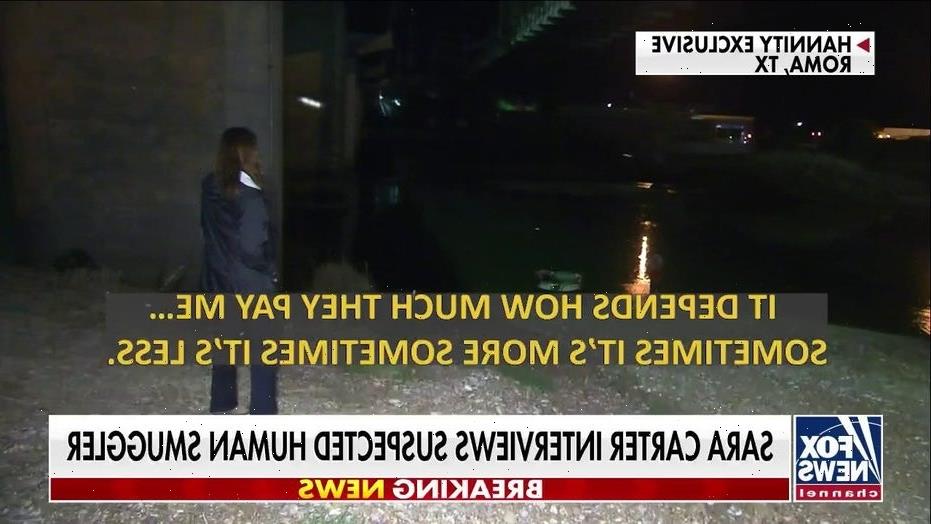 The Earth has swallowed about 70,000 square feet of Mexican farmland.

A sinkhole measuring about 300 feet in diameter opened in the state of Puebla on Saturday, in Santa Maria Zacatepec, according to local reports.

The massive cavity grew after appearing initially about 15 feet across, and has expanded rapidly since, said Puebla’s environmental secretary, Beatriz Manrique.

State civil engineers and various other agencies have visited the site since last weekend. They estimated the hole, now filled with groundwater, to be about 60 feet deep.

Authorities have asked locals not to approach the mouth.

A home near the site was also evacuated until investigators have deemed the area safe. Homeowners Magdalena and Heriberto Sánchez reported hearing a thunderous sound before finding the gigantic pit.

“At 6 o’clock we heard thunder and we did not think this was it and then my in-laws realized it and when I got closer, I saw that the earth sank and how the water was bubbling and I panicked,” Magdalena told El Sol de México, per Newsweek’s English language report Tuesday.

“We have nothing. We’re not from here. We have no relatives. We’re alone,” Heriberto, originally from the state of Veracruz, told local media, Agence France-Presse reported.

Magdalena and Heriberto have since revealed that they will not be able to return as their house is near to collapse in the crater, according to a follow-up report in El Sol de México on Wednesday.

“The authorities have not told us anything, but we see that our house is at the bottom of the sinkhole,” said Magdalena. “We are very sad because we built our house with a lot of effort, sacrifice. We succeeded, but this happened.”

Locals believe the farmland was in fact established over what used to be a large pond, called a “jagüey.”

“A long time ago there was a jagüey there, but we don’t know why they covered it, but we think that the water struggled to regain its space and that is why it appeared,” a resident told TV Azteca.

However, environmental authorities have also hypothesized that the incident could be related to the Alto Atoyac sub-basin, part of the Balsas River Basin network that spans several states throughout central Mexico. Extraction of the aquifers may have led to a “softening” of soil over time, said Manrique.

“It is a matter of enormous risk,” said Puebla Gov. Miguel Barbosa Huerta at a press conference Monday.

“I tell the Poblanos and the people of the region that we are going to be aware that there are no human tragedies. It is a geological fault that must be addressed with great care, with technique and with all the precautions and we are doing it,” he said.