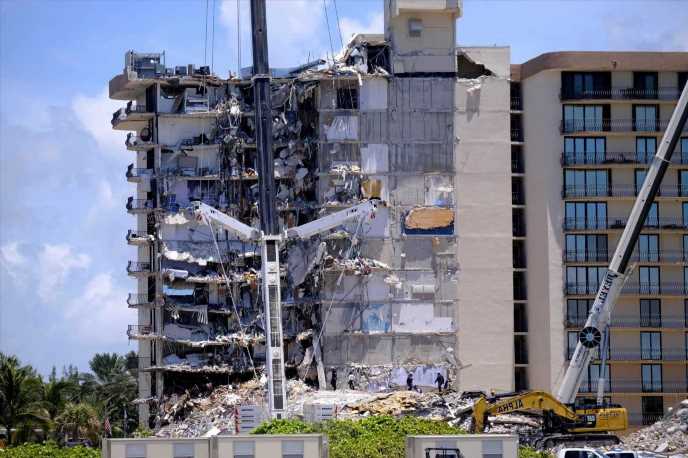 THE official who signed off on the Miami condo that collapsed last week in 2018 was suspended as the death toll from the tragedy rose to 12 and 149 people are still missing. 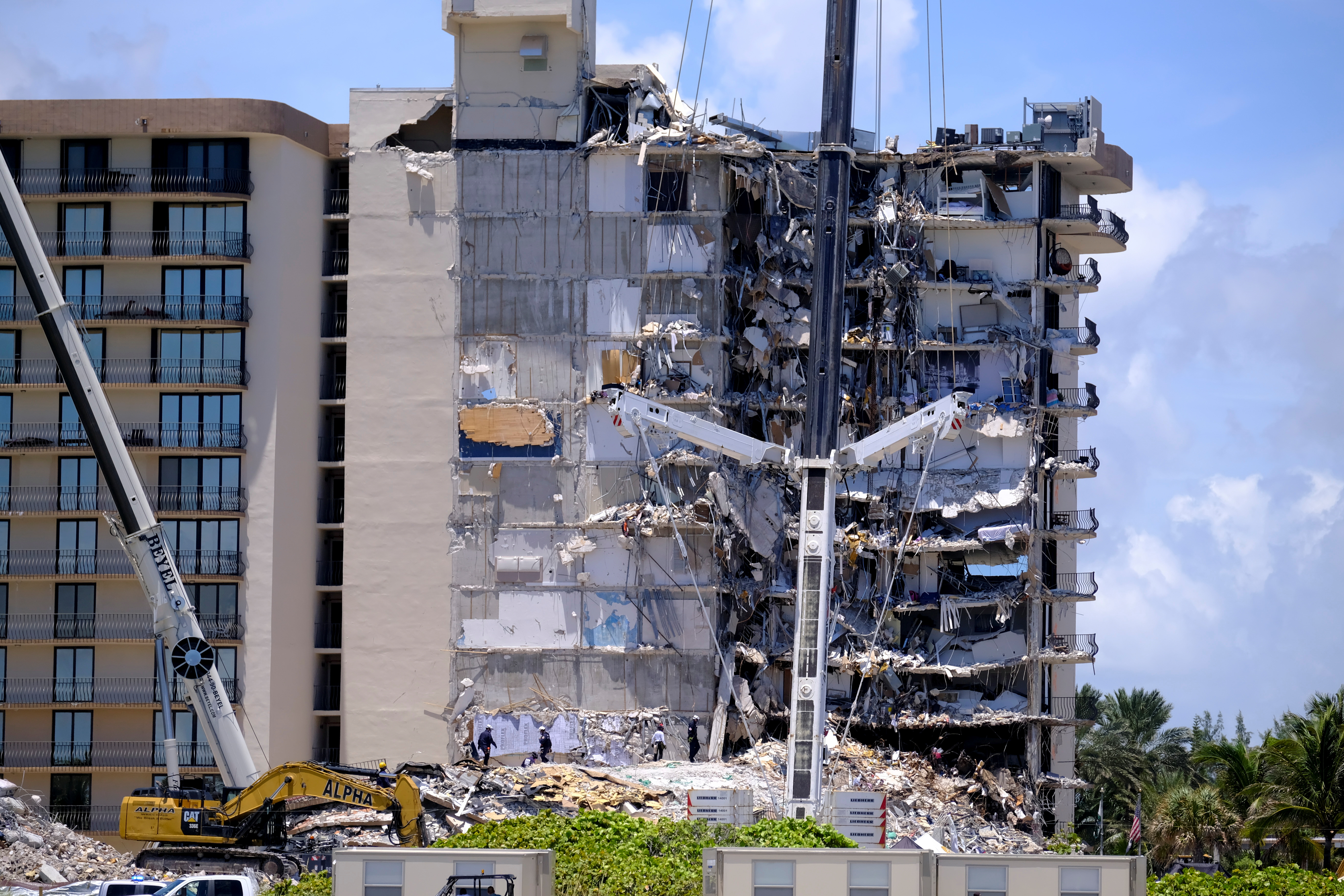 The news comes after it was revealed that Prieto allegedly reviewed a 2018 report that found several issues with the Champlain Towers South condo, but told residents the building appeared to be "in very good shape."

The city of Doral released a statement confirming that Prieto would be taking a leave of absence from his position with C.A.P. Government Inc.

"On June 28, 2021, C.A.P. Government, Inc. notified the City of Doral that Mr. Prieto was on a leave of absence and assigned another employee to assist the City of Doral Building Department on a temporary basis," Doral spokeswoman Maggie Santos said.

Search and rescue crews have been sifting through massive piles of rubble for six days looking for any signs of the 149 people who remain unaccounted for.