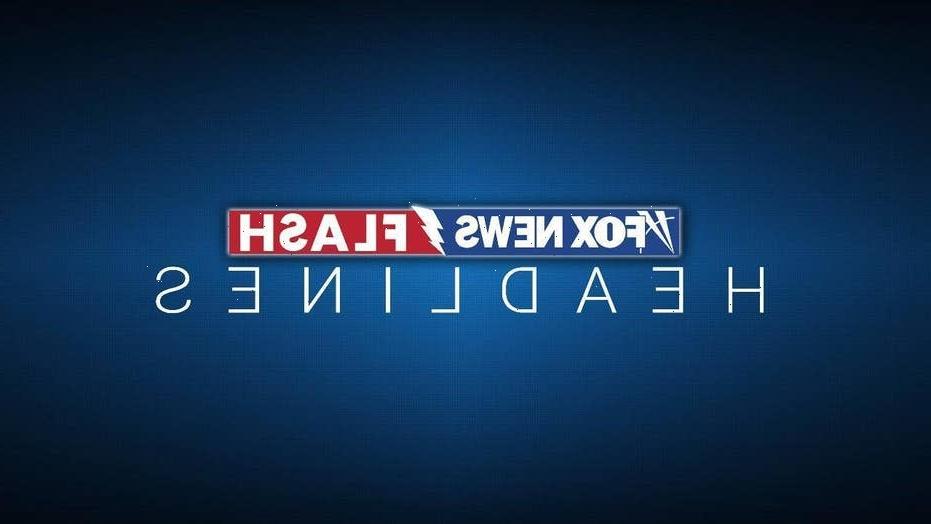 A Miami nurse was terminated for mocking a newborn with birth defects and posting pictures of the baby on social media.

“My night was going great then boom.” Sierra Samuel wrote in an Instagram post of a newborn baby with gastroschisis. She continued with the next post on her Instagram story, poking fun at the birth defect saying, “Your intestines posed to be inside not outside baby!” She hash-tagged #gastroschisis as well, according to CBS Miami.

The birth defect, gastroschisis, causes the baby’s intestines to be exposed.

Her investigation began back in September and lasted until her termination on September 30th.

A Jackson Health System representative release a statement to reiterate the severity of the consequences once privacy rules are broken.

“Employees who violate these privacy rules, despite being educated, are subject to disciplinary action including suspension or termination. As soon as we learned of this potential breach, we immediately placed this employee under administrative leave pending the outcome of the investigation.”

Samuels, who begin working for Jackson Health System back in 2016, worked as a neonatal intensive care unit nurse at Jackson Memorial Hospital. She was immediately placed on administrative leave following the incident.

She often posted work-related pictures to her more than 600 Instagram followers.