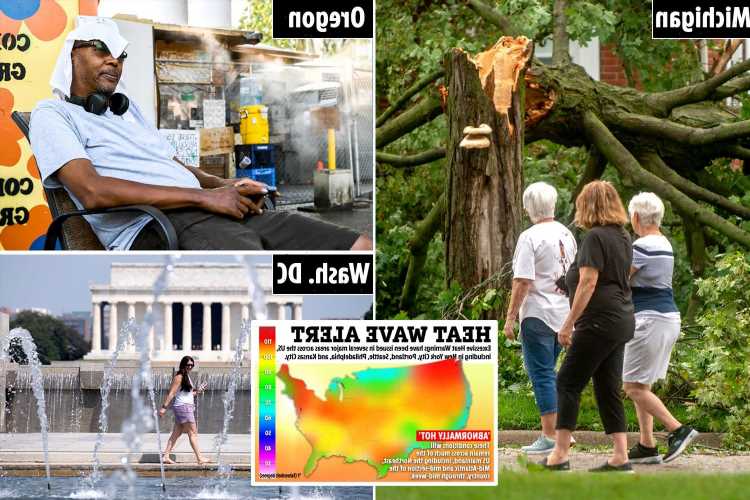 MASSIVE flooding and dangerously high heat across the Midwest have left more than 970,000 homes and businesses in Michigan without power.

Michigan utilities have been working to repair the outages caused by strong winds on Thursday morning following storms throughout the night. 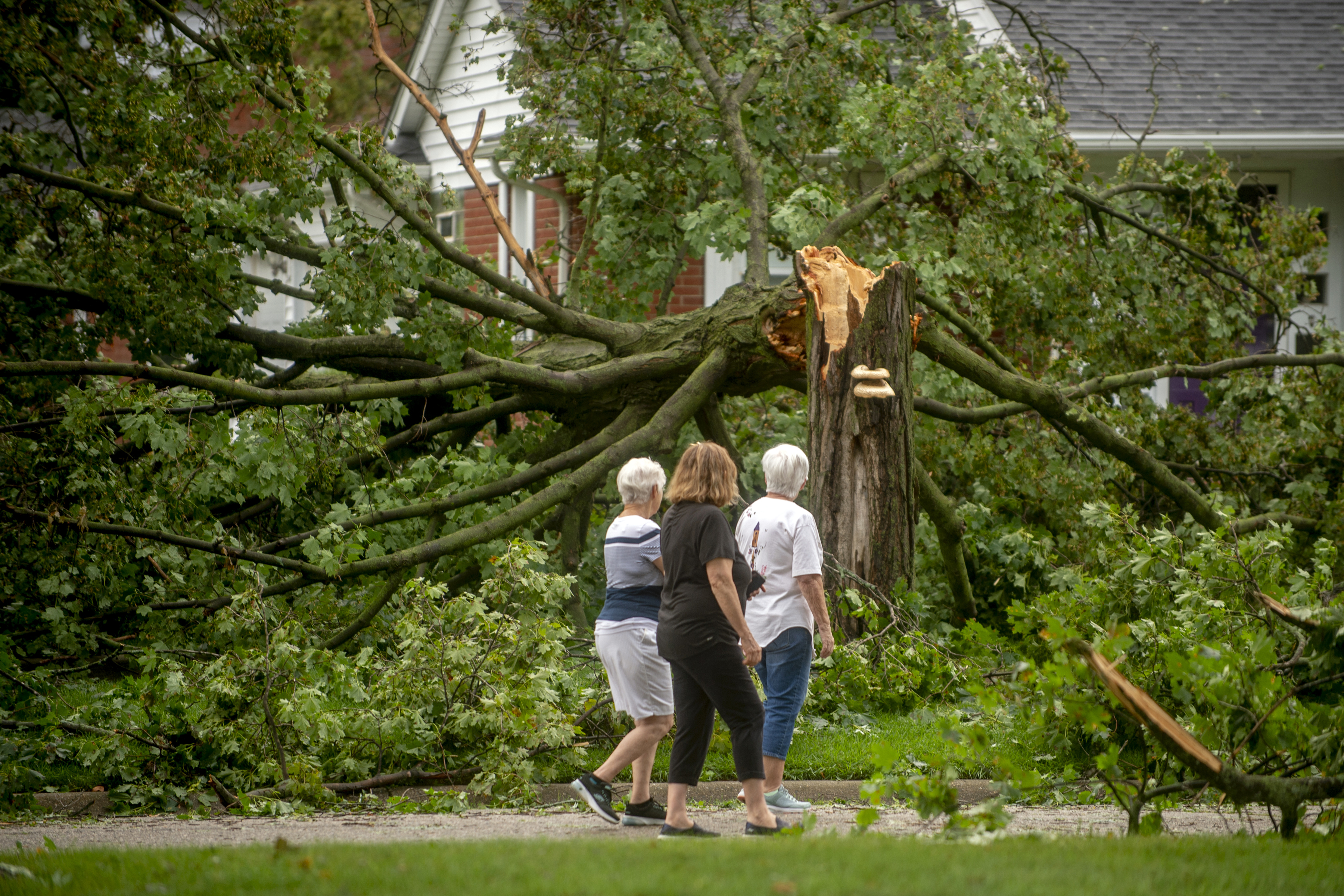 Michigan utilities reported by 9.30pm on Thursday that about 550,000 DTE Energy customers still had no power, which made up two-thirds of the outages.

Heavy rain in the morning caused Detroit freeways to shut down parts of interstate 94 and 696, but they were later reopened.

As the storm and heat advisories went into effect, local officials opened cooling shelters for residents offering ice, bottled water and other help.

"Our crews are in the field working hard to get the power back," Michigan utilities wrote on Twitter. 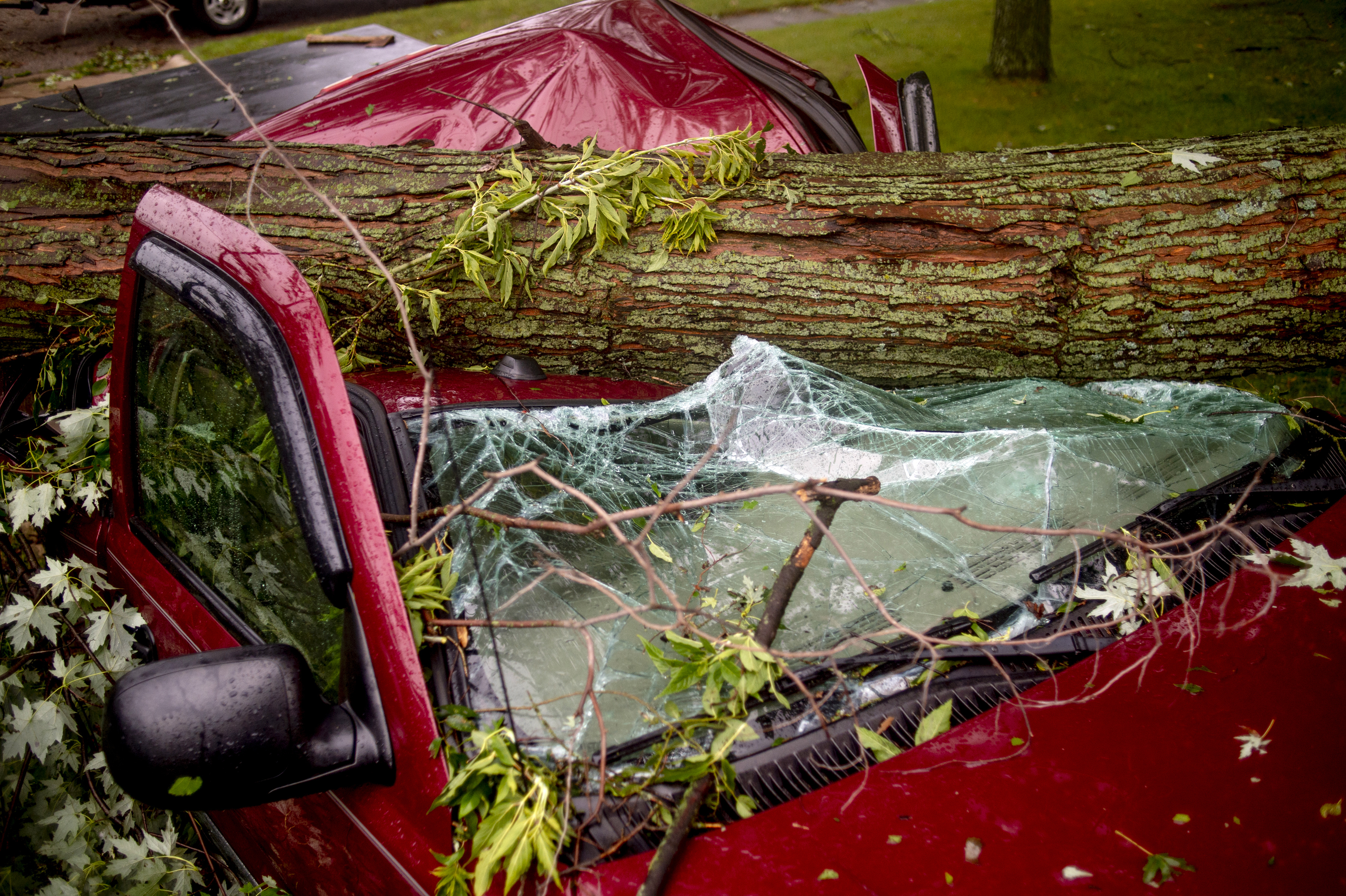 Other states like Wisconsin, Illinois and Indiana have also been hit by the strong storms.

Residents in Wisconsin took cover Wednesday for their sixth straight day from thunderstorms and at least two tornadoes in the state, reportedly.

"Abnormally hot conditions" will remain across much of the US mainland, including the Northeast, Mid-Atlantic and mid-section of the country, through mid-week, The National Weather Service (NWS) warned.

Other areas such as Kansas City, St. Louis, New York and Philadelphia may see worsening conditions due to "extreme" heat.

The reason these cities suffer from high temperatures is that asphalt and concrete trap heat and boost temperatures, a phenomenon called the "urban heat island effect." 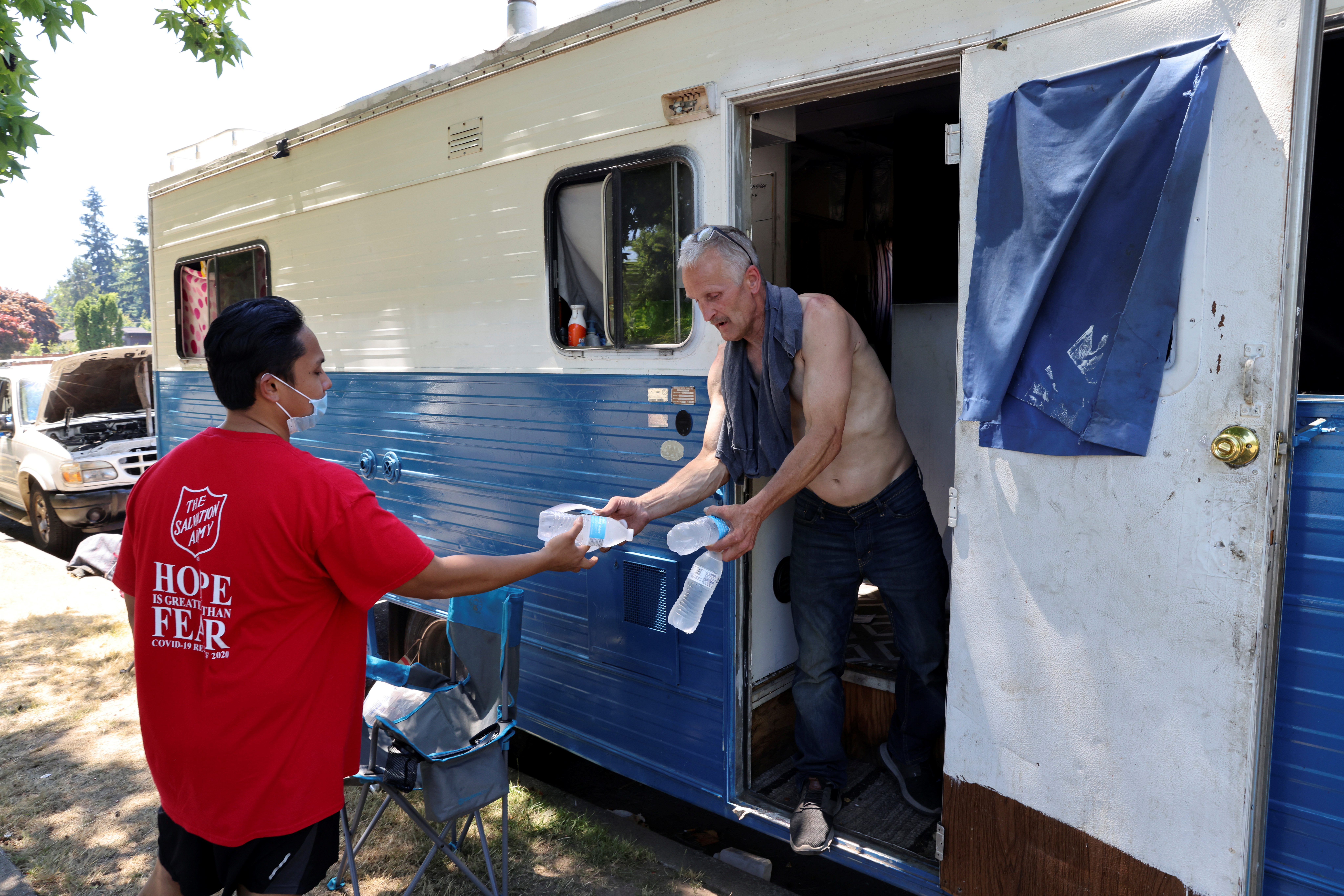 A statewide helpline will direct callers to the nearest cooling shelter and provide tips on how to stay safe.

This week's heatwave comes just a month after sweltering hot weather killed hundreds in the Pacific Northwest when temperatures reached to 116 degrees Fahrenheit.

The warnings are set to remain in place until at least Saturday.