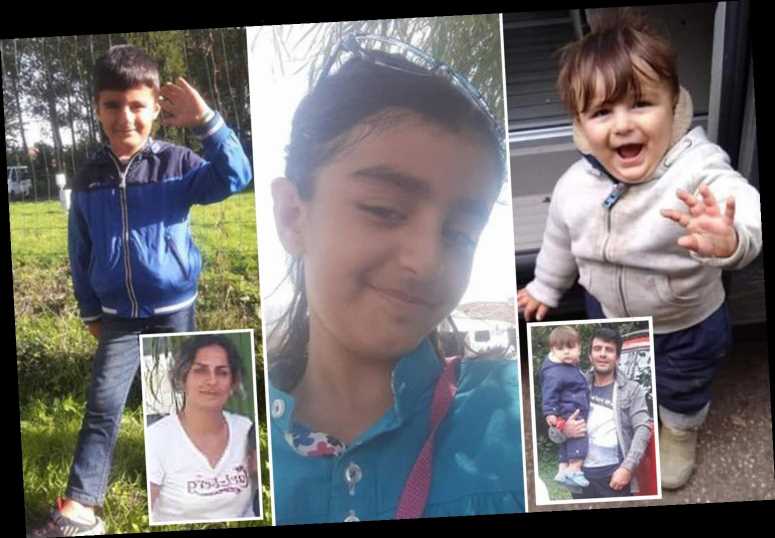 THE tragic migrant family who drowned trying to reach the UK told friends they had "no choice" but to embark on the perilous journey. 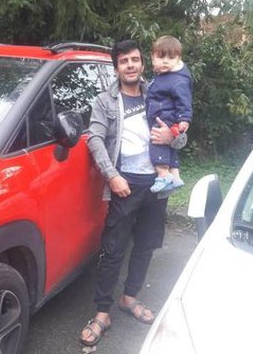 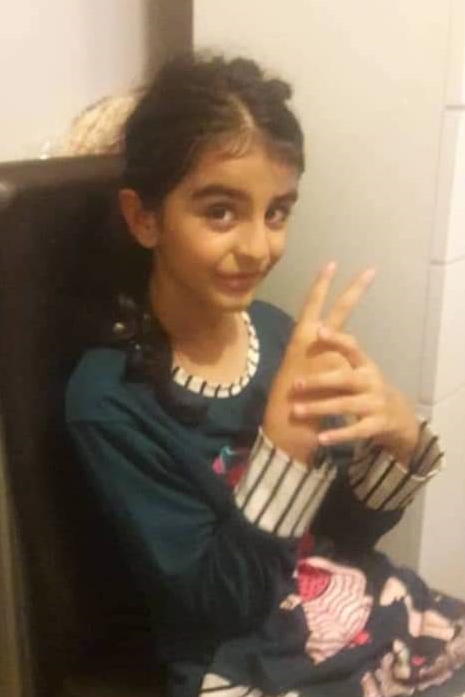 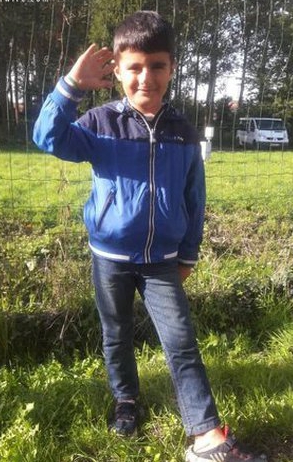 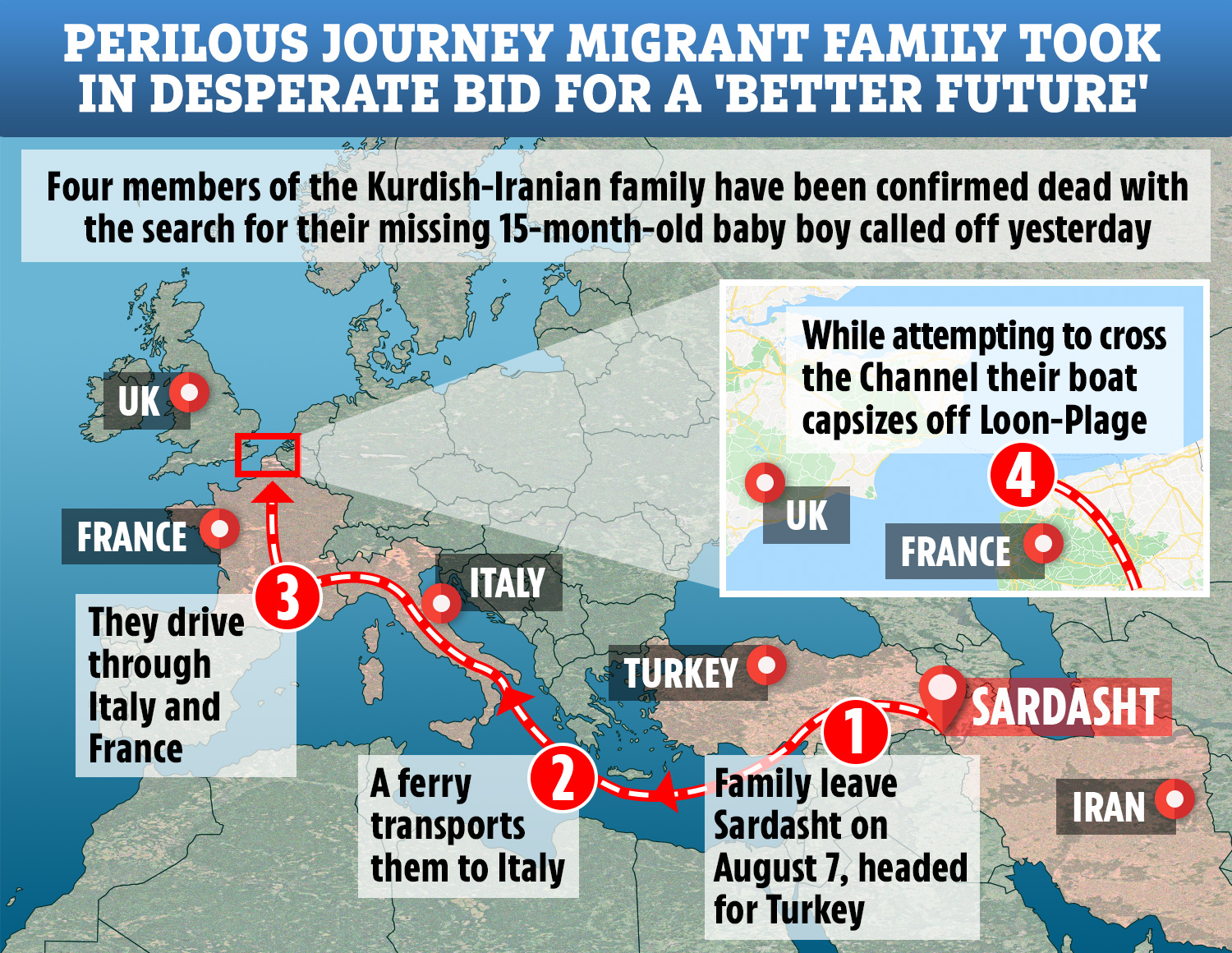 The family had travelled from Iran to Turkey, and then to Italy and France where they spent days agonising over the decision at a make-shift camp in the Puythouck woods in Grande-Synthe, near Dunkirk.

In heartbreaking final texts believed to have been sent by mum Shiva, she writes: "We have no choice," reports the BBC.

"If we want to go with a lorry we might need more money that we don't have," a second text says.

Shiva also writes: "I have a thousand sorrows in my heart and now that I have left Iran I would like to forget my past."

Friends at the camp have told how they pleaded with the family – who had reportedly been having second thoughts about the dangerous journey – not to step onto the death-trap boat.

The fishing vessel was packed with around 22 people before heading into choppy waters with 5-metre high waves, with the drowning the worst the Channel has ever seen.

The family died after becoming trapped in the flimsy boat's cabin after it was flipped underwater, and two other adults who are not related to the family are still missing.

Speaking to The Times Farhad Shekari, 28, who had intended to cross alongside the family, told how he pleaded with Shiva and Rasoul not to step foot on the boat.

He said: "I told people not to get in the boat. I said it was too dangerous.”

But according to Farhad, evil people smugglers forced the desperate people onto the boat, packing it until it was full. 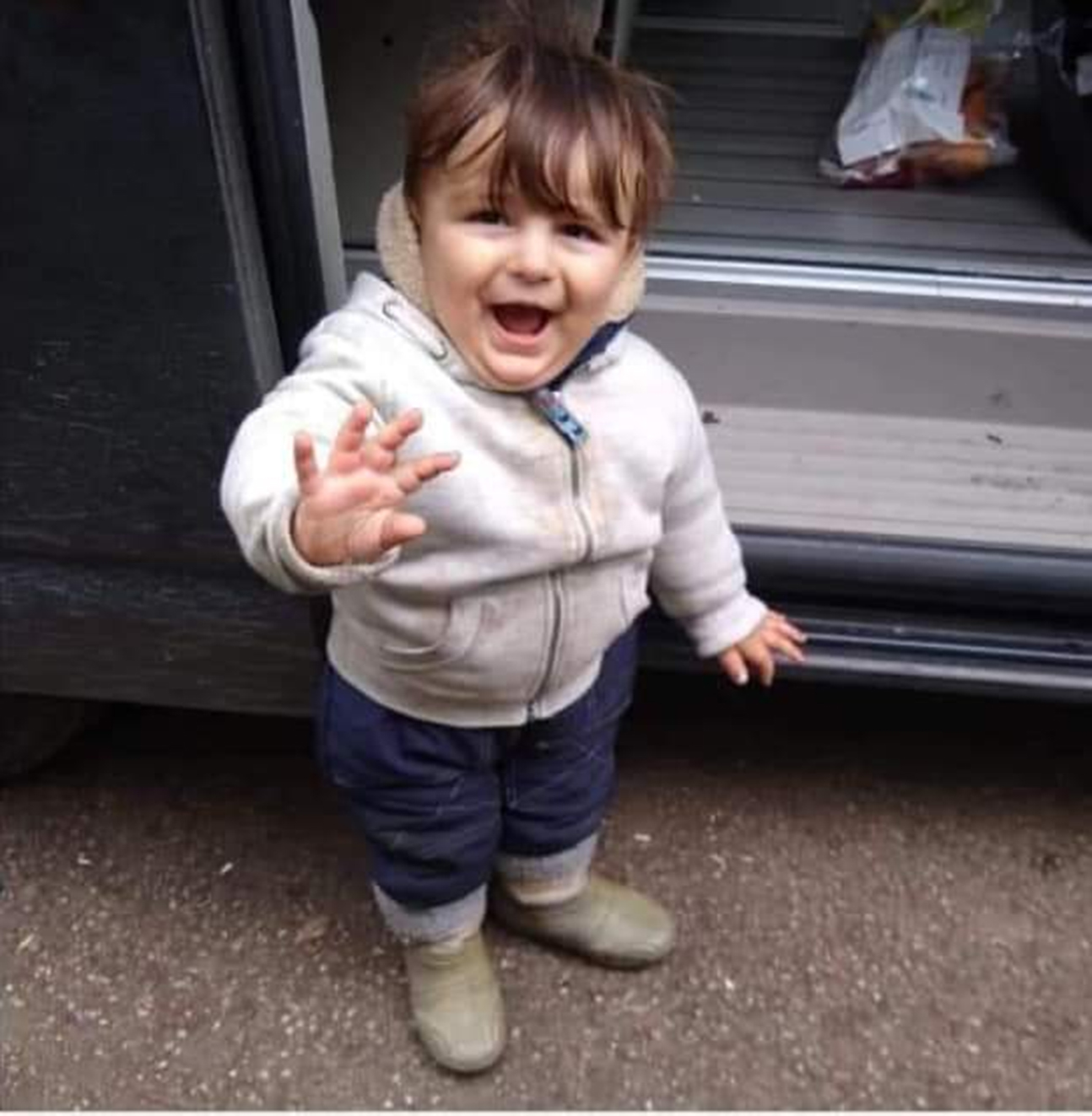 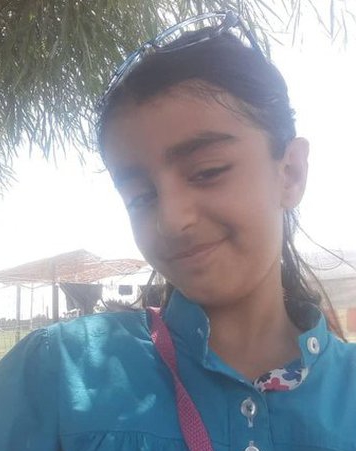 He continued: "[He] was forcing people to get on the boat. He was saying go, go, go …The smugglers are only interested in one thing and that is money.”

And speaking to The Daily Mail, a man who had been living next to the family's two-man tent in the woods shared how the parents grappled with the decision that would end their lives.

Ahmed, 30, said: 'The last night before he left, the father was fearing for the children's lives.

"They were all desperate and crying," he added, saying ultimately he believed it had come down to money.

The family reportedly sold all their possessions and borrowed more than £21,000 from family members to make the perilous journey in hopes of a better life for their kids.

He added: "Rasoul was saying, 'I want to be in peace, I don't want to fear for my life any more," and was convinced seeking asylum in the UK was the only way to get them to safety quickly.

"They only wanted for their children to go to school in England and have a better life," Ahmed said.

Another camp resident claims to have taken pity on the family and given them clothes as they were destitute after selling their posessions.

Rasoul's brother Ali, from their hometown of Sardasht, western Iran, said that his sibling sold everything they had in a bid to give his family a better future.

He said nobody knows what happened to little Artin. 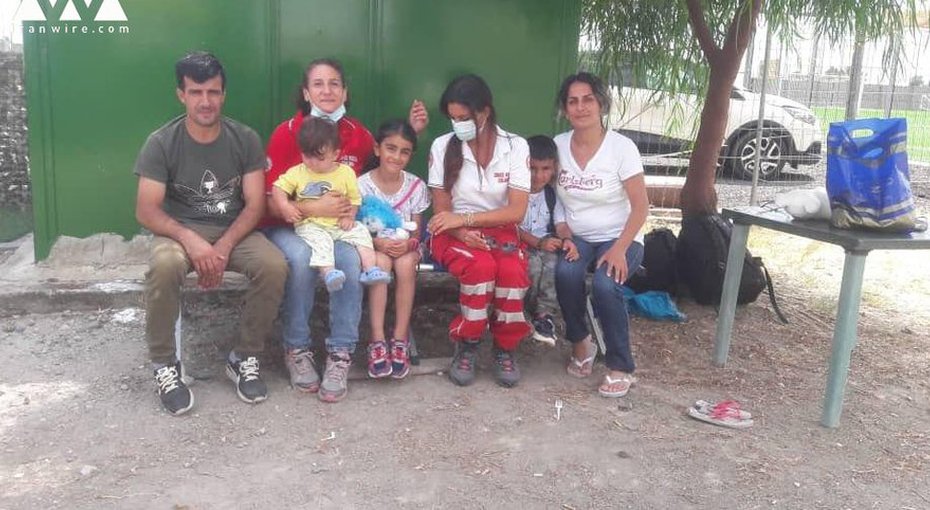 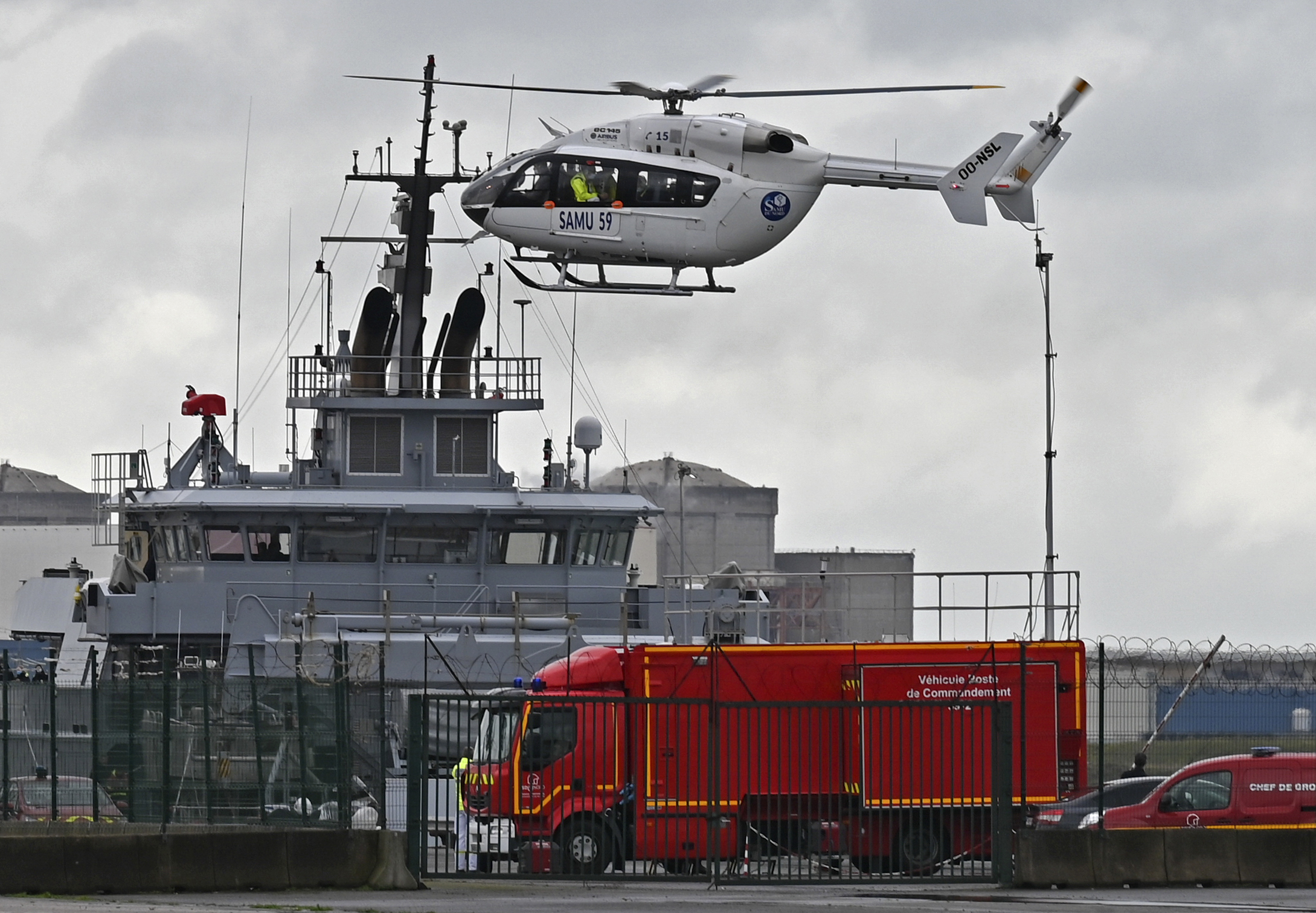 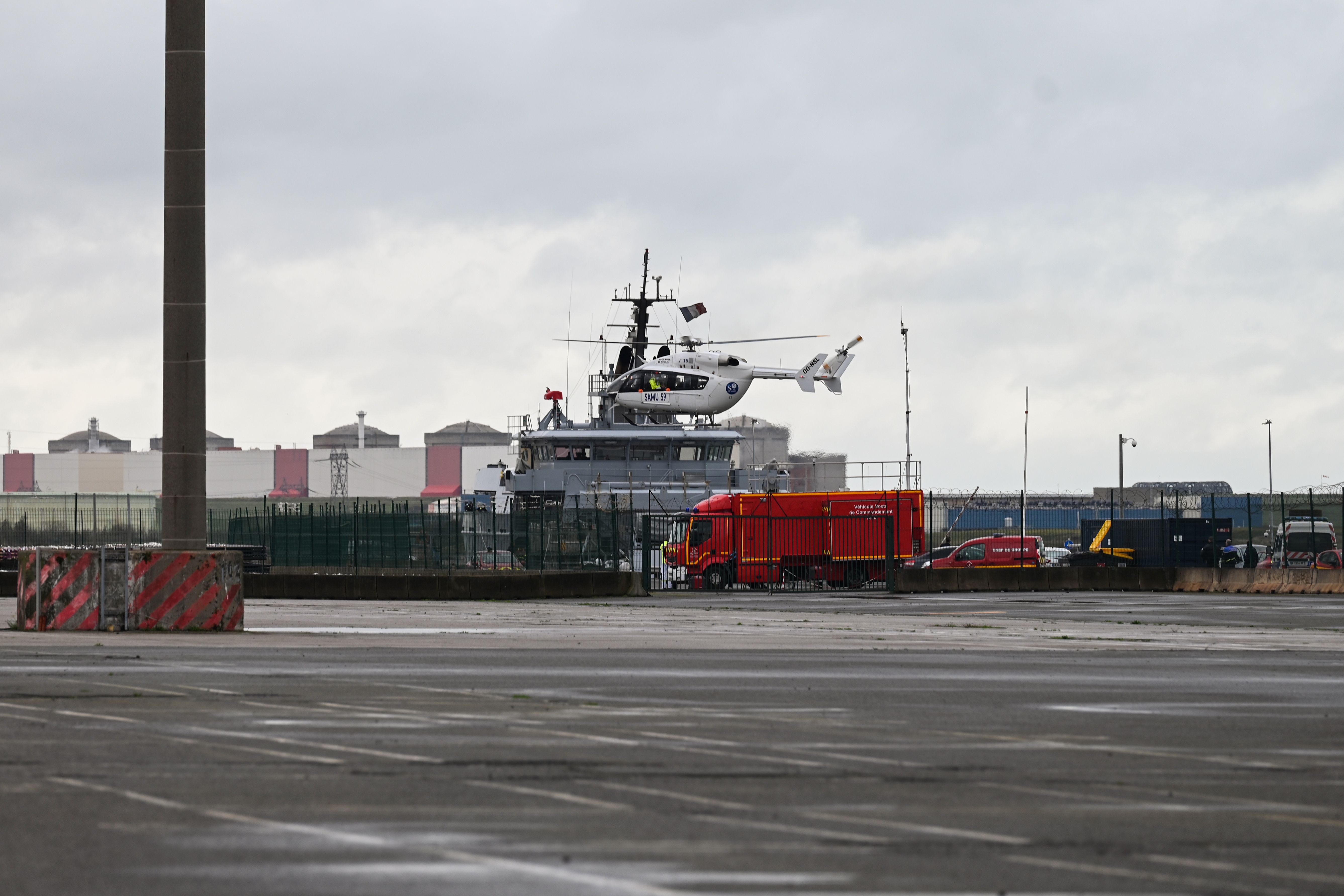 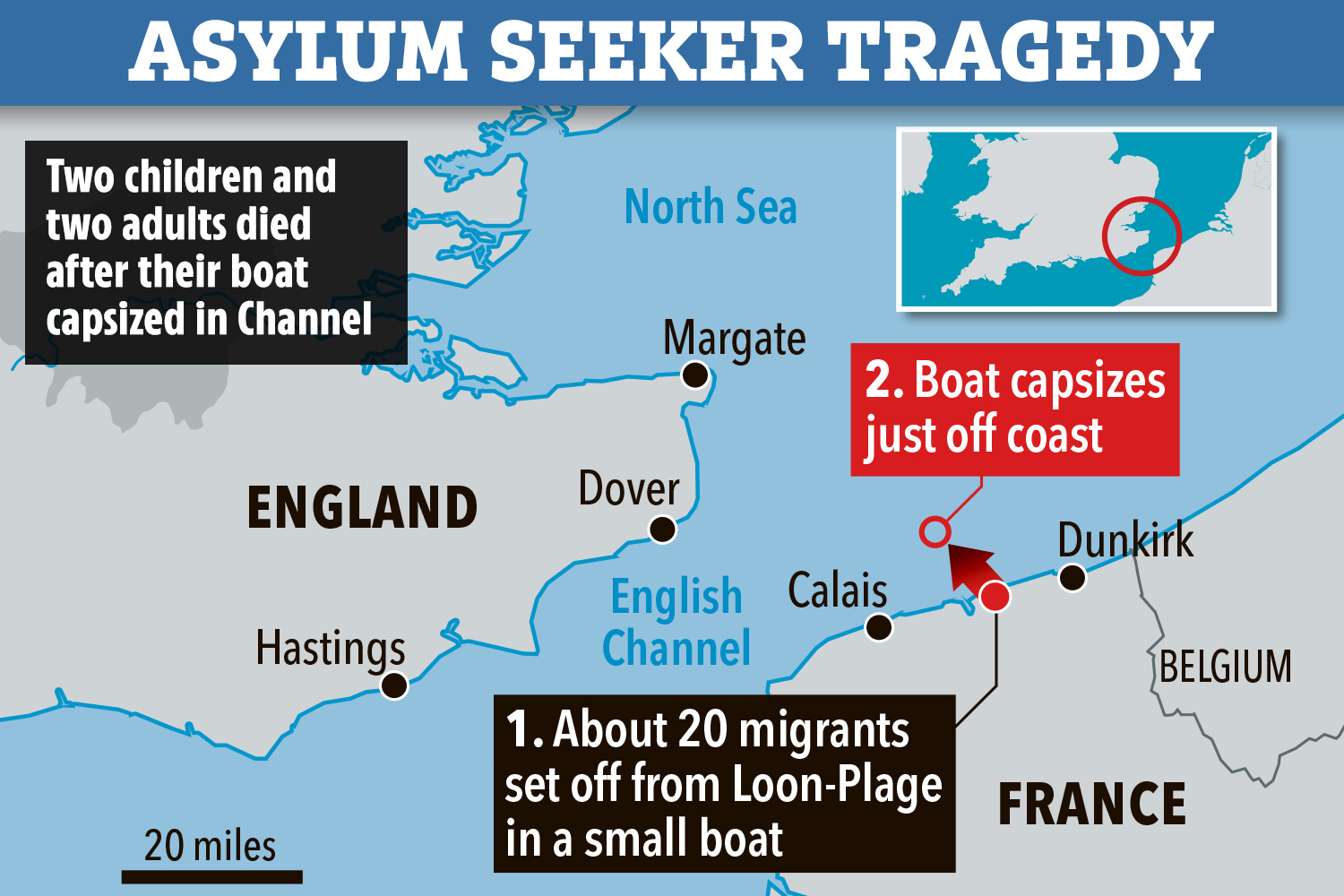 "Our family here are desperate. My father, mother and sisters are crying their eyes out."

Another sibling, Khalil, said he pleaded with Rasoul not to cross the Channel, the Telegraph reported.

Khalil said: "We begged him to not try to cross by boat. He insisted on going.

"He told me that there were giant sea waves. He said: 'If I knew it was this dangerous, I would never have tried it.'"

Khalil said his brother had initially tried to travel to Germany or Switzerland, but later changed his mind for unknown reasons.

A friend told the BBC the family left Iran on August 7 for Turkey and then took a ferry to Italy before driving to France around four weeks ago.

They paid £21,600 to smugglers to make the dangerous crossing to the UK, he said.

The Kurdish region in Iran is impoverished and residents face political persecution.

Fifteen other migrants who were on the same boat were rescued and taken to hospital.

Seven of the survivors are also now being questioned by French authorities as governments push for manslaughter charges to be brought against the evil gang who were behind the doomed voyage.

The French authorities confirmed they were in touch with their British counterparts as part of the enquiry.

Prime Minister Boris Johnson said: “My thoughts are with the loved ones of those who tragically lost their lives in the Channel.

“We will do all we can to crack down on the ruthless criminal gangs who prey on vulnerable people by facilitating these dangerous journeys.”

More than 7,400 people have arrived in the UK in small boats this year – almost four times as many as in 2019, with a record 416 arriving on a single day, September 2nd.

Official data further reveals that in the year to June 2020, there were 3,402 applications for asylum from children aged 17 or under.