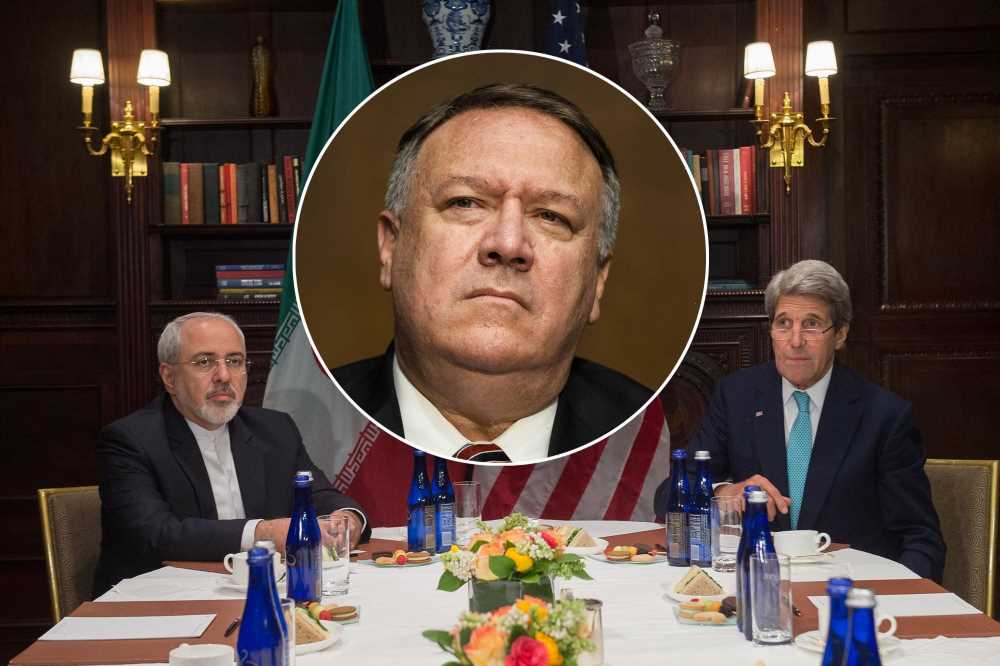 Republicans call for probe into Kerry over comments about Israel strikes

John Kerry is skirting the line of treason with Iran

Kerry, the climate czar for the Biden administration, sparked controversy when a leaked audiotape of an interview between Zarif and an Iranian journalist surfaced this week and revealed that Kerry allegedly told Zarif that Israel attacked Iranian interests in Syria at least 200 times.

“John Kerry owes the American people an explanation of what exactly he discussed with the Iranians,” Pompeo wrote in an opinion piece published on Fox News.

“The legacy of the Obama administration’s Middle East policies is failure. The same people who presided over those failed policies … are back in charge now, and they seem wholly committed to repeating their past mistakes,” he said, referring to Kerry, who was an architect of the 2015 Iran nuclear deal.

Pompeo accused Kerry, who served as President Barack Obama’s secretary of state between 2013 and 2017​, of using “these backdoor channels to undermine” Israel and to discuss sensitive Israeli military operations.

“It is quite possible that while I was briefing President [Donald] Trump about Iranian operations in Syria, Kerry was briefing Foreign Minister Javad Zarif and other top Iranian officials about Israeli operations there,” Pompeo said.

In their letter to State Department Inspector General Diana Shaw, the trio of Republicans said because of the “gravity of the security threat” Iran poses to the US and Israel, “we respectfully ask that you fully investigate these allegations.”

“Iran is a serious threat to Israel, a bulwark of democracy and stability in the Middle East. It is in our national security interest to stand by our strategic ally — not sell it out to our adversaries,” t​hey said.​

They also said Kerry admitted that he met secretly with Zarif during the Trump administration about the 2015 Iran nuclear deal.

​They said Kerry sought to undermine Trump’s desire to withdraw from the pact, which Kerry was instrumental in negotiating with global powers.

Trump pulled the US from the agreement in 2018.

“Iran must never be allowed to have a nuclear weapon because it is a danger to Israel, the Middle East, the United States and the rest of the world. The flawed JCPOA put them on that path and our Maximum Pressure Campaign took them off it,” Pompeo said, using the formal name of the pact, the Joint Comprehensive Plan of Action.

Zeldin, Barr and Wagner said the inspector general should also look into whether Kerry’s security clearance should be revoked.

When news of Kerry’s relationship with Zarif broke earlier this week, Zeldin, a member of the House Foreign Affairs Committee, called on Kerry to testify before the panel.

“I can tell you that this story and these allegations are unequivocally false. This never happened – either when I was Secretary of State or since,” he said on Twitter.