A MILLIONAIRE political ally of Vladimir Putin has been charged with murder after shooting a young dad he claimed he mistook for a bear.

Seafood tycoon Igor Redkin, 55, was allegedly drunk when he opened fire with a high-powered hunting rifle fitted with a night vision sight. 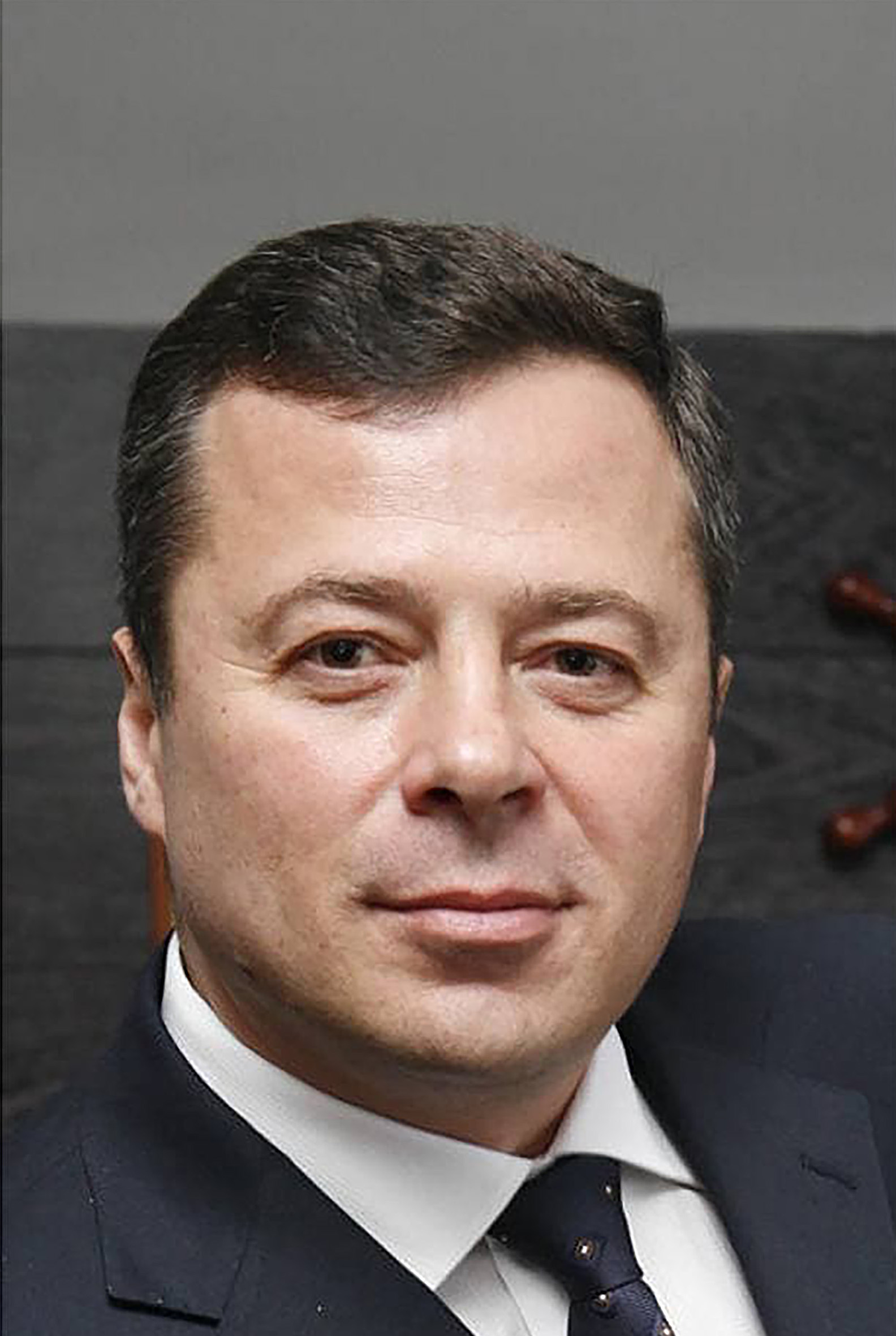 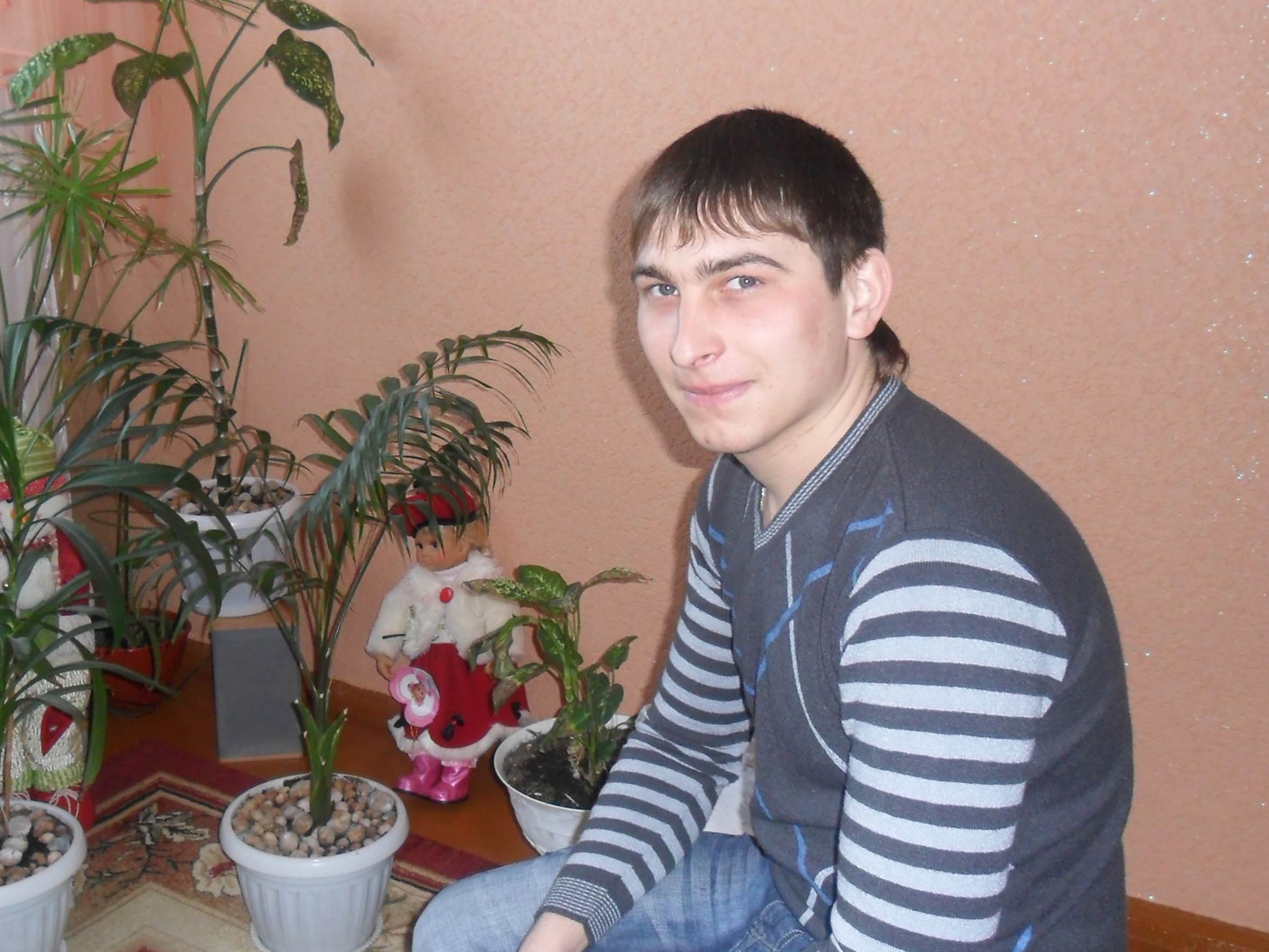 The regional politician, an official in Putin's United Russia party, is said to have fired at least ten shots from his £30,000 weapon.

He reportedly confessed to the shooting four days later, claiming he went out to hunt a dangerous predator that had been troubling local residents in Kamchatka, in Russia's far east.

He said: “I heard that a bear, from which local residents might suffer, was wandering in the rubbish dump.

“I took the weapon and decided to scare the bear away.”

He insisted he had “unwittingly” killed Andrey in an "unintentional act" while protecting his constituents.

Rekdin's lawyer Olga Struchenko said he had scared away two bears that evening and fired when he “saw a third”.

She added: "He was sure that he was shooting a bear. There were no people in sight.

“It was only later that he found out that a man had been shot.”

However witnesses claimed he had drunk a large amount of alcohol that night and was seen shooting wildly at people from his car.

The tycoon – who earns an estimated £7million a year – is now facing jail after investigators rejected his claim of an accident, according to reports.

He has been charged with premeditated murder, which carries a maximum term of 15 years in prison.

Redkin – one of Russia's wealthiest 20 politicians – is under house arrest but reports say he may be taken into custody as the investigation continues.

The victim’s widow Lyudmila, 26, said he had been a loving father and “beacon of light” to his child and stepchild.

Redkin had not offered condolences, she added.

United Russia has moved to kick him out of the party, reports The Times. 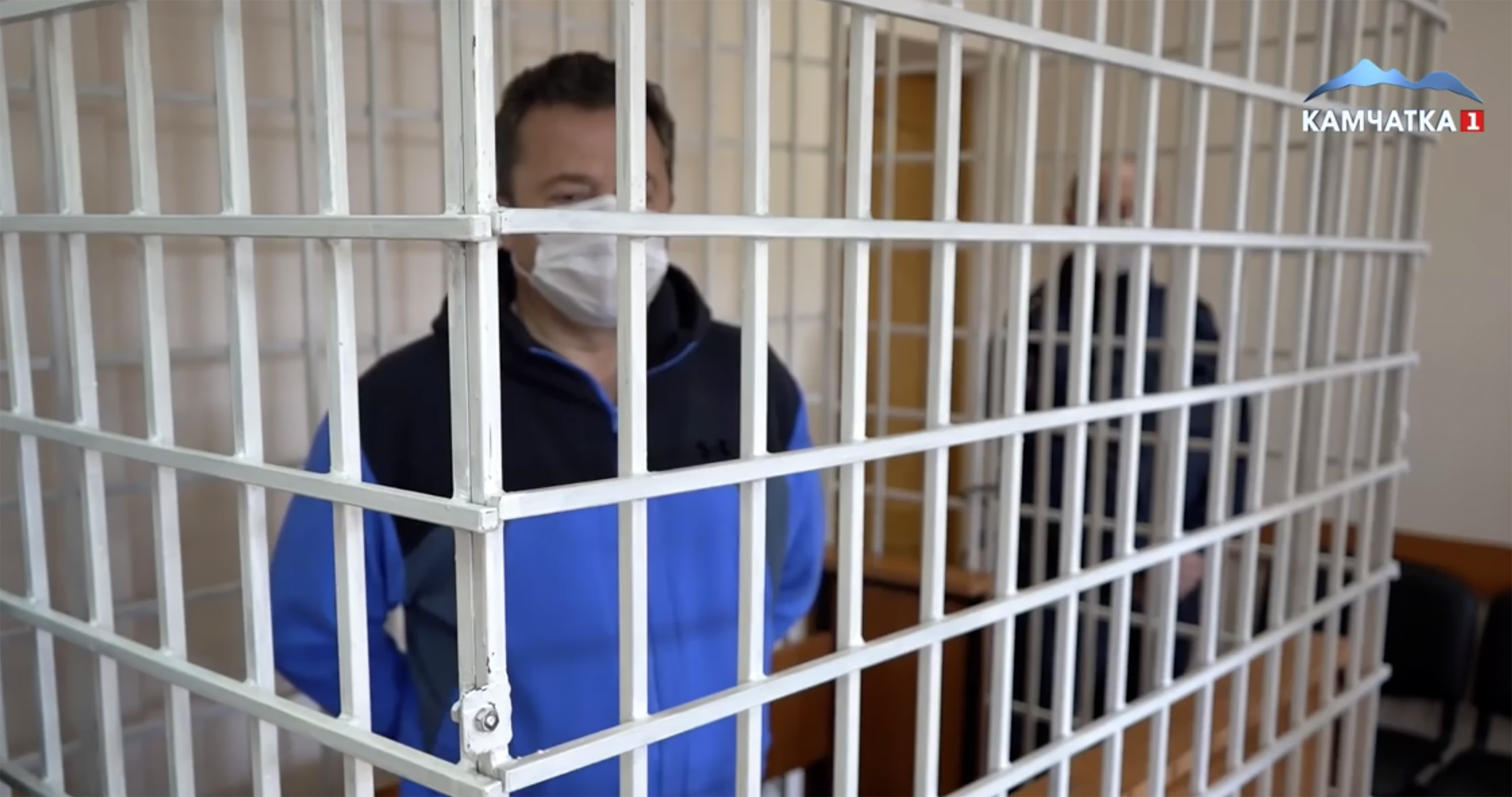 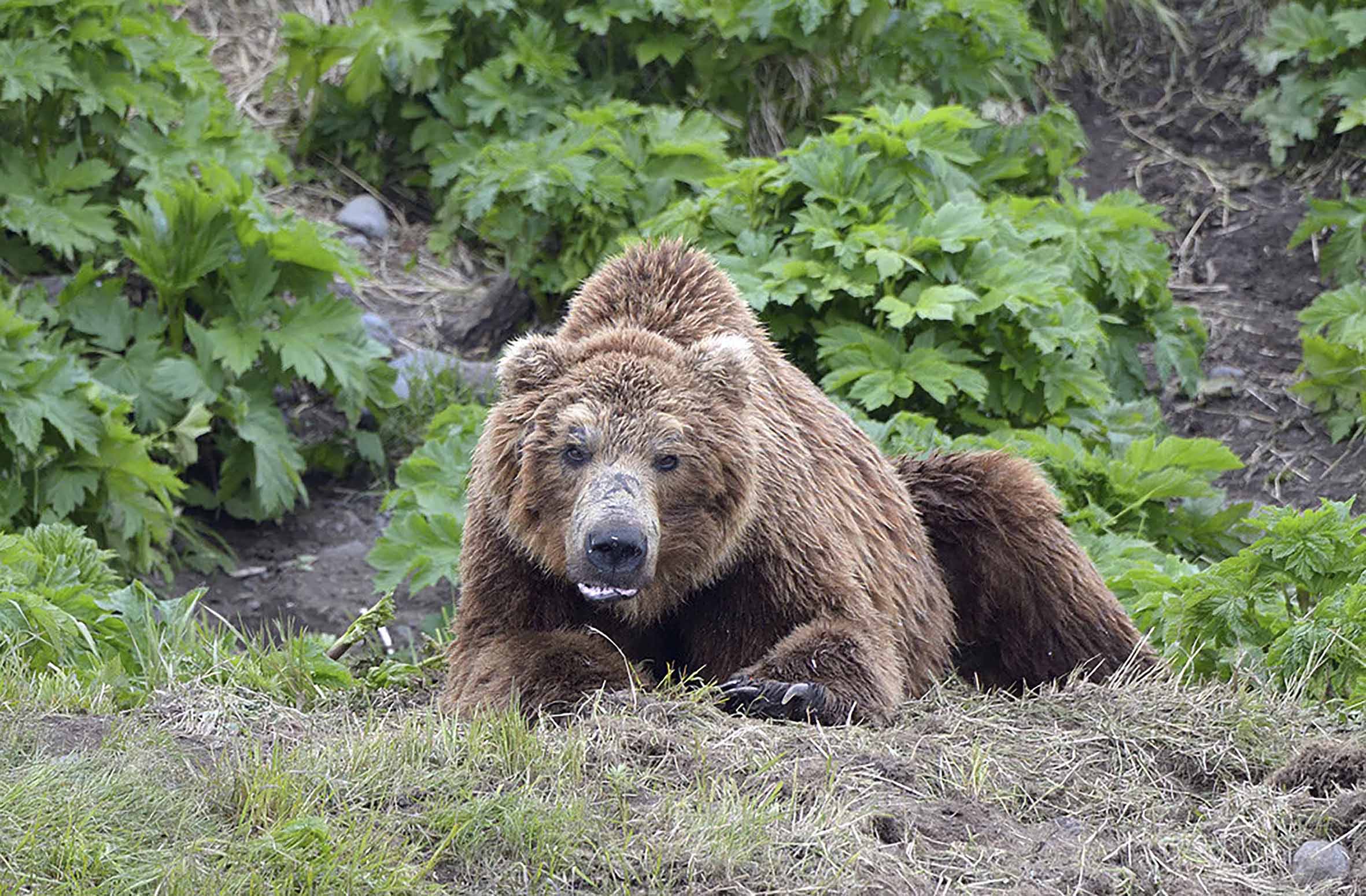 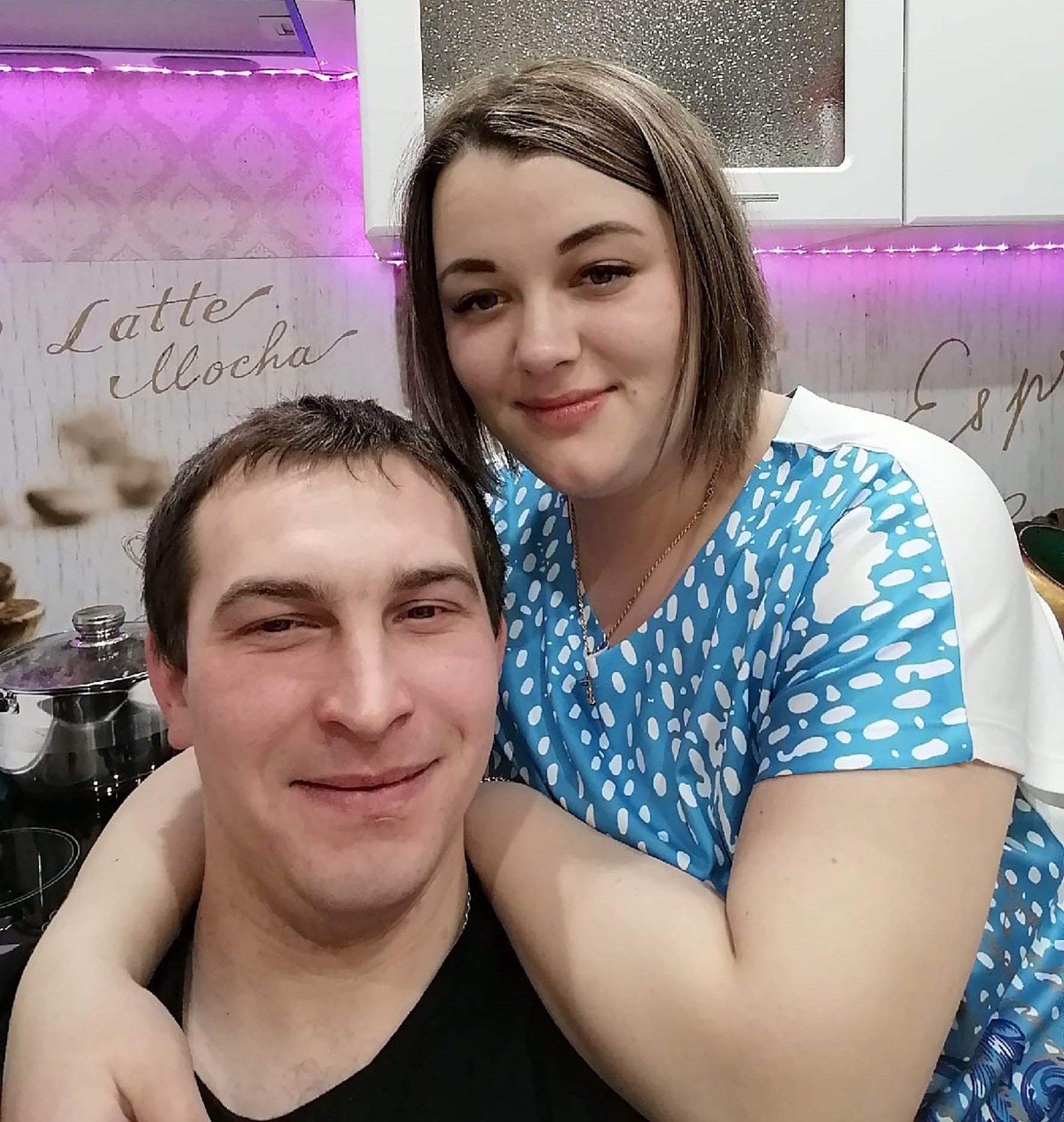