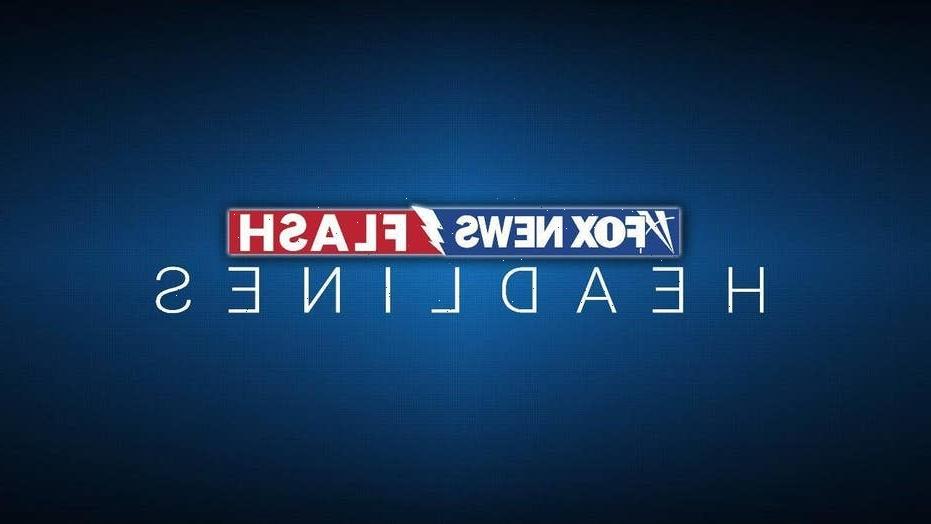 A Minnesota man has been fined $12 million for helping set fire to a police station during a protest last summer following the death of George Floyd.

Dylan Shakespeare Robinson, 23, pleaded guilty in December to one count of conspiracy to commit arson. He was accused of lighting a Molotov cocktail that another person threw at the Third Precinct headquarters in Minneapolis.

He now faces four years in prison and a whopping fine for the damages to the police station — a penalty Robinson’s lawyer argues he will never be able to pay. 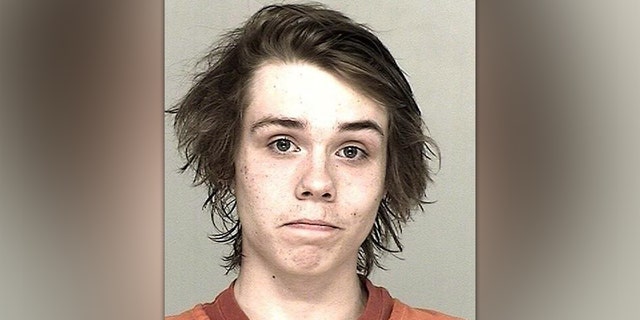 “On the night of May 28, 2020, Mr. Robinson chose to depart from lawful protest and instead engaged in violence and destruction,” acting U.S. Attorney Anders Folk said, according to KSTP. “With today’s sentence, Mr. Robinson is held accountable for his actions.”

Court documents state that Robinson was present at the rioting on May 28, 2020, when hundreds of protesters gathered outside the police station before tearing down a fence and breaching the building.

Robinson’s lawyer argues that the sentencing is designed to make his client pay for “the sentence for the other thousand people who participated.”

“Many others, far more culpable than Mr. Robinson, were not identified,” said William J. Mauzy, a lawyer for Mr. Robinson. “He had no role in throwing any Molotov cocktails or constructing any or building any.”

“There is no realistic chance that he is going to pay anything but a minuscule amount toward that,” Mauzy continued. “None of the defendants have an ability to pay a significant sum.”

The prosecution cited surveillance video evidence from the precinct and a Snapchat account that federal officials claim was used by Robinson, according to The New York Times.

Three other men also pleaded guilty, but they will be sentenced at a later date.