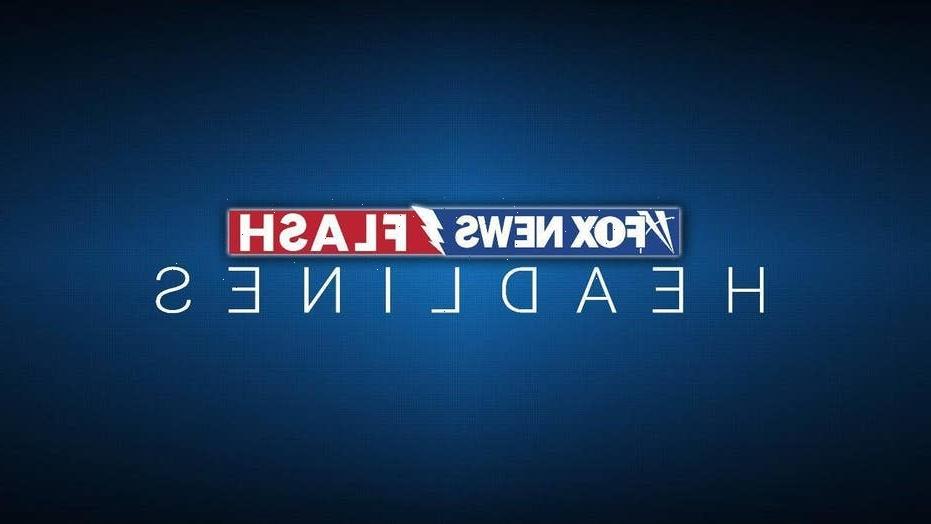 Minnesota police officers made a grisly discovery when they responded to a report of a stabbing incident on Wednesday afternoon, locating a woman’s decapitated body in Shakopee, about 25 miles south of Minneapolis, according to police and local news reports.

America Mafalda Thayer, 55, was pronounced dead at the scene of stab wounds. Alexis Saborit, a 42-year-old man who police say knew the victim, was apprehended at the scene on suspicion of second-degree murder. 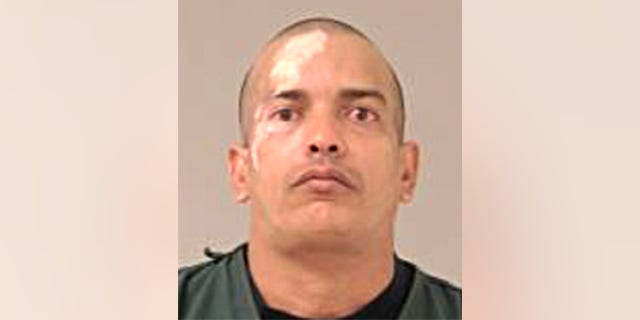 Alexis Saborit, 42, was arrested on suspicion of second-degree murder after a woman’s decapitated body was found in Shakopee, Minnesota.
(Shakopee Police Department)

Police officers found the decapitated body and head lying next to a vehicle when they arrived, as well as a large knife, shirt, and bloody shoes in a nearby trashcan, according to an affidavit obtained by KTSP.

“I thought I saw a body on the pavement, but I wasn’t overly sure,” Carrol Erath, who lives nearby the scene, told the local news outlet. “It’s shocking, I just couldn’t believe somebody would be so brutal to somebody else.”

Investigators believe that Saborit knew Thayer and it wasn’t a random attack, Shakopee police said. Saborit is being held at Scott County Jail as of Thursday evening.