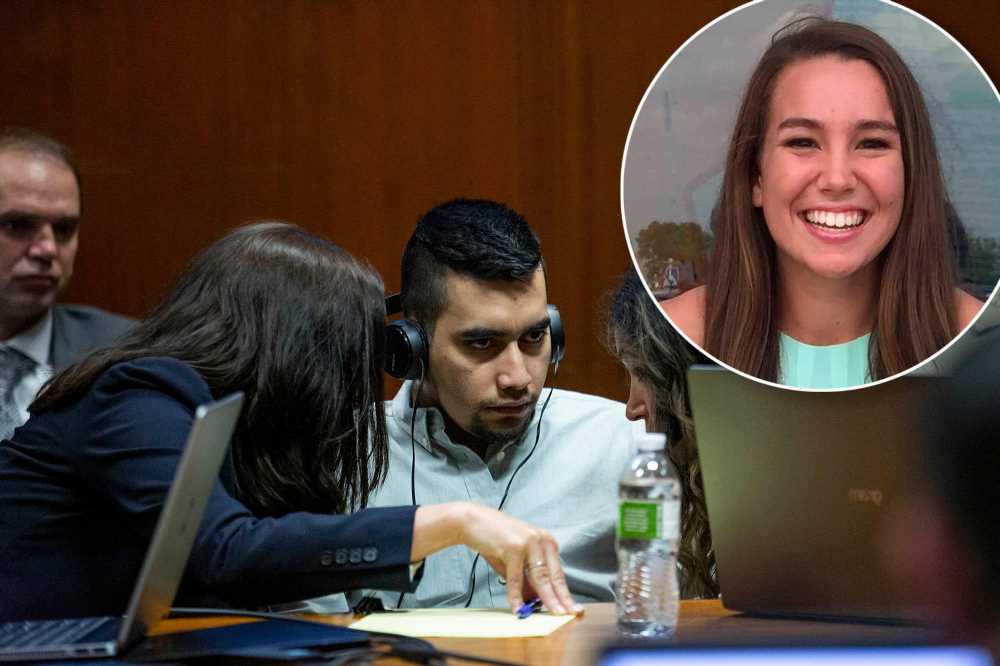 Durst jurors hear testimony about his ‘homicidal side’

Crime, no punishment: Arrests down as violence surges in NYC, disturbing data shows

The man charged with killing University of Iowa student Mollie Tibbetts was convinced during his interrogation that he couldn’t remember the slaying because he “blacked out,” his attorney argued Tuesday.

Cristhian Bahena Rivera, 26, an illegal Mexican immigrant, was questioned by authorities a month after Tibbetts, 20, went missing on a run in her hometown of Brooklyn, Iowa, in July 2018.

“They said, ‘You know, we don’t believe you. We believe that you weren’t there.’ And the confrontation continues until it was put in my client’s head [that] perhaps you blacked out,” defense attorney Jennifer Frese said.

Frese delivered opening statements Tuesday in the murder trial at the Scott County Courthouse in Davenport after opting to defer the arguments until the prosecution rested its case.

Prosecutors said Bahena Rivera had led investigators to a cornfield where they discovered Tibbetts’ remains.

He allegedly told them he didn’t remember how he killed her but that he hid her battered body in the field under cornstalks.

But the defense cast doubt on Bahena Rivera’s partial confession, pointing out that authorities were under intense pressure to solve the case.

“They got what they wanted and they closed the case. They got what they needed. There was an intense amount of pressure — that’s what the evidence has shown us — to close this case [and] to arrest someone for this vicious crime,” Frese said.

Bahena Rivera — who has pleaded not guilty to first-degree murder — faces life in prison if convicted of the stabbing death.