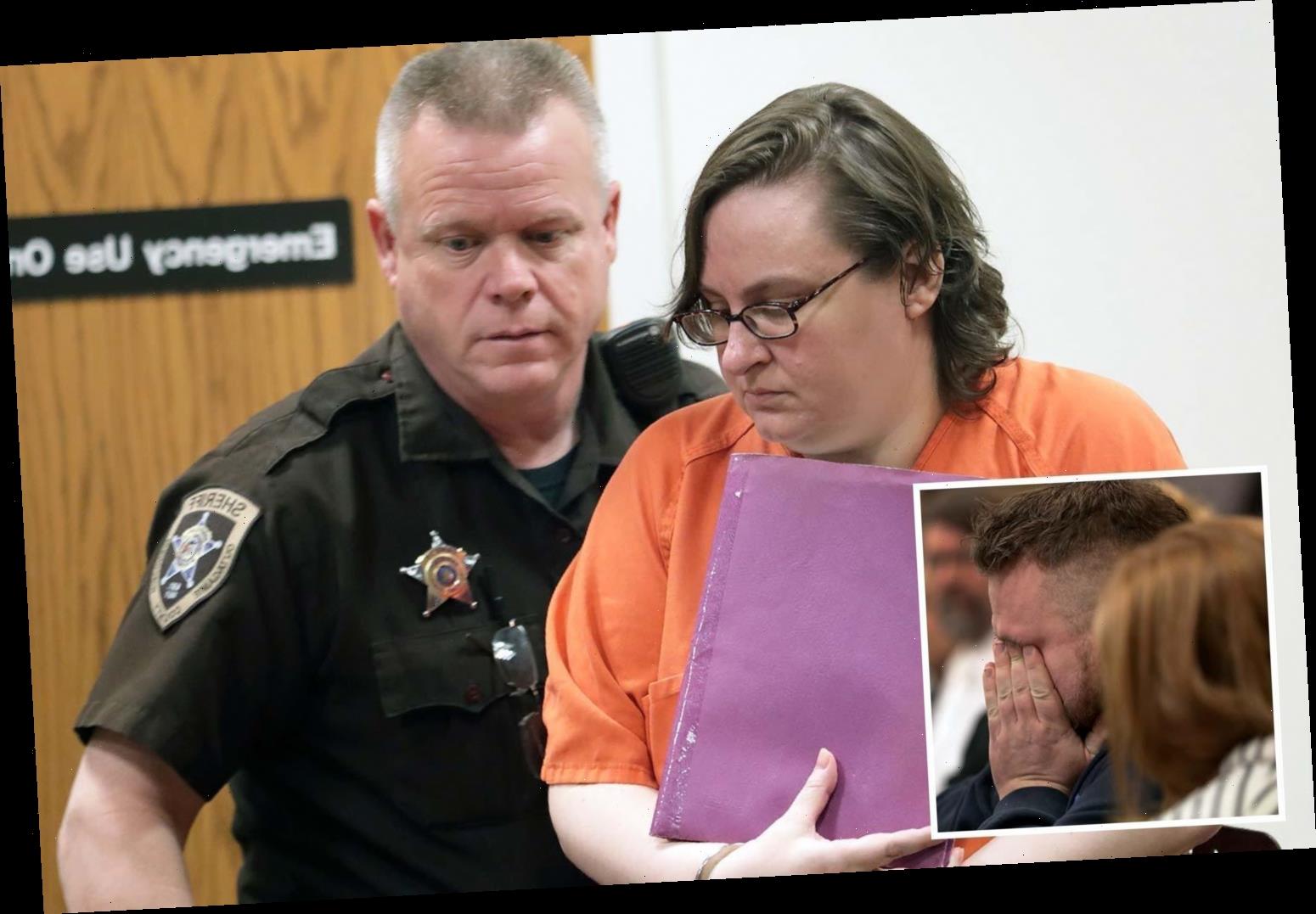 A DISABLED 13-year-old girl died from sepsis after her mom left her alone for days in a diaper filled with feces.

Her mom, Nicole Gussert, who 'treated her dog better than her daughter' has been sentenced to 17 years in prison. 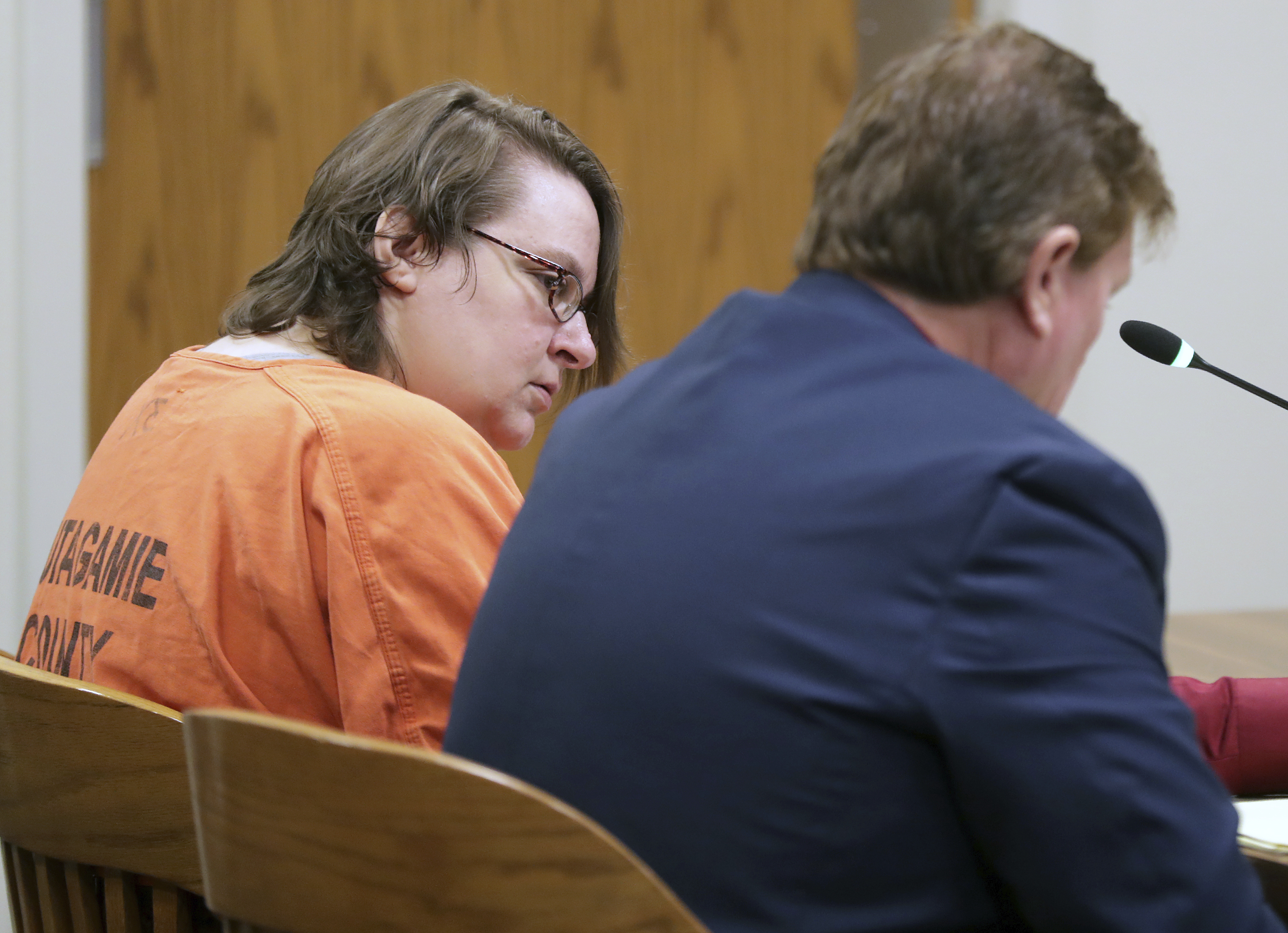 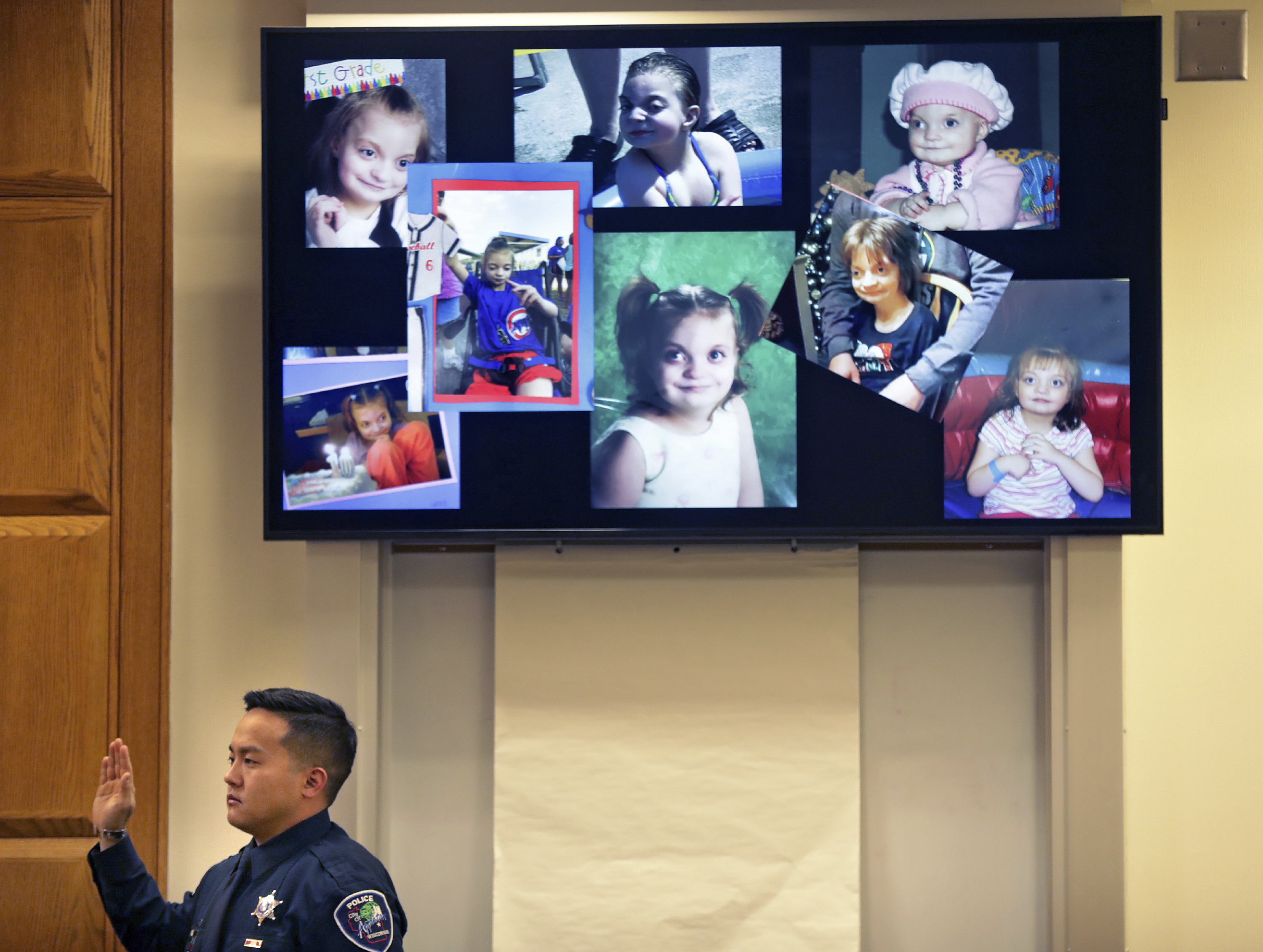 The young girl, Brianna Gussert, was found dead in her bedroom at her home in Appleton, Wisconsin.

Brianna, who was completely dependent on others for her care due to her severe disabilities, had been left on her own for days in her bedroom.

The officer who found her body in May 2017 said the home smelled like "rotten food, human waste and death".

Thomas Zieman, an officer with the Appleton Police Department, called the conditions he found inside Gussert's home that day "ludicrously bad," with garbage scattered throughout the property.

"The very first thing that I recall is the odor," he said.

He described Brianna's appearance as "remarkably severe," even difficult to comprehend.

An investigation confirmed that she died primarily of sepsis after she was left alone in her bedroom for days.

Gussert, 39, was given two years credit for time served and 10 years probation during sentencing in Outagamie County Court on Thursday.

She pleaded no contest and was convicted of neglecting a child and causing death.

She was sentenced to an additional four years for selling her prescription Adderall to friends.

District Attorneey Melinda Tempelis pointed out that Gussert ensured that her pup was given food and water, but didn't check on Brianna, leaving her on her own for days.

Gussert insisted that she loved her daughter and that she 'failed her' and said that her level of care was "unacceptable".

She told the court that her actions weren't out of 'malice of spite'.

"My heart is forever broken."

Brianna was born with Wolf-Hirschhorn syndrome, which affects multiple parts of the body and can cause delayed grwoth development, intellectual disability and seizures. 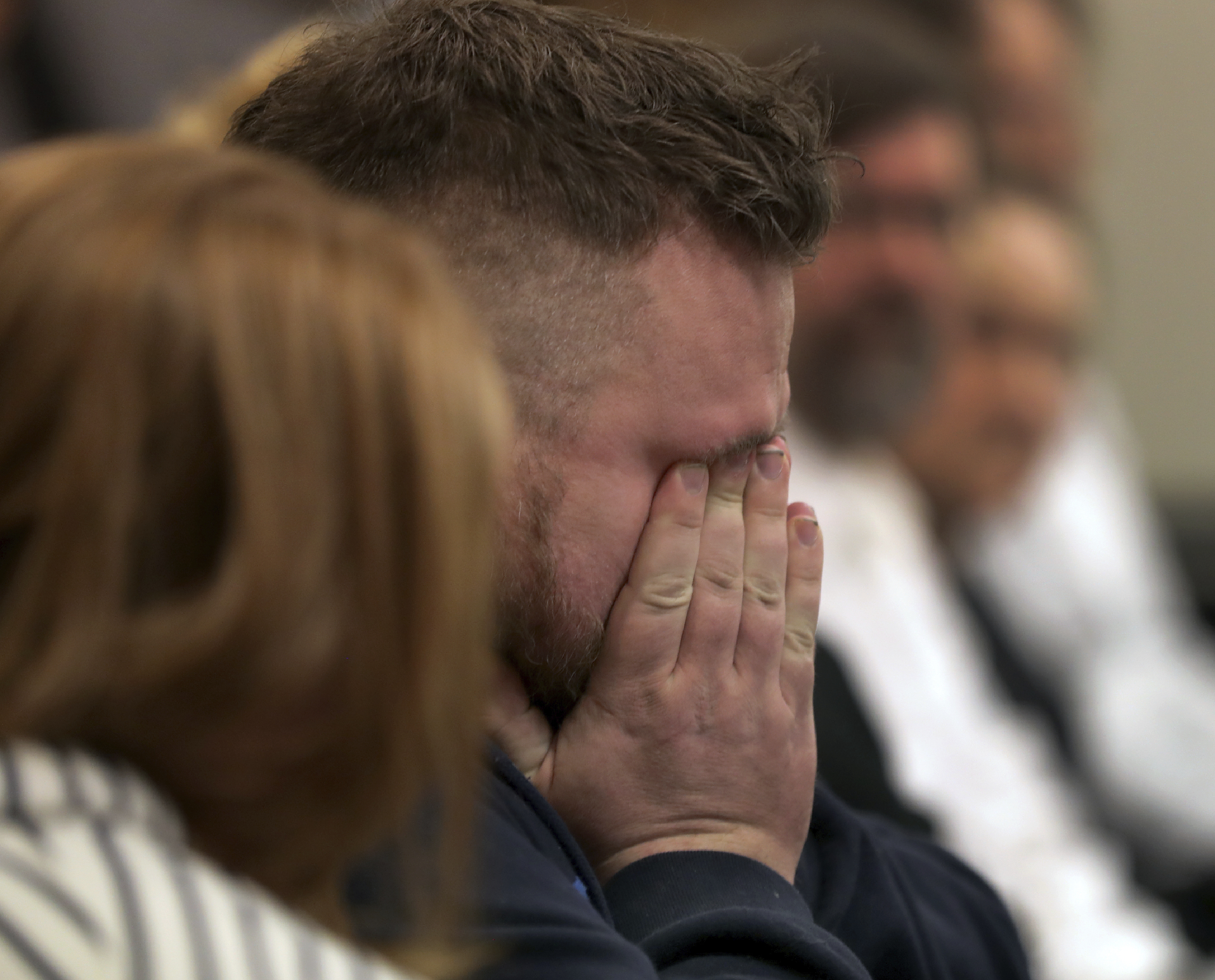