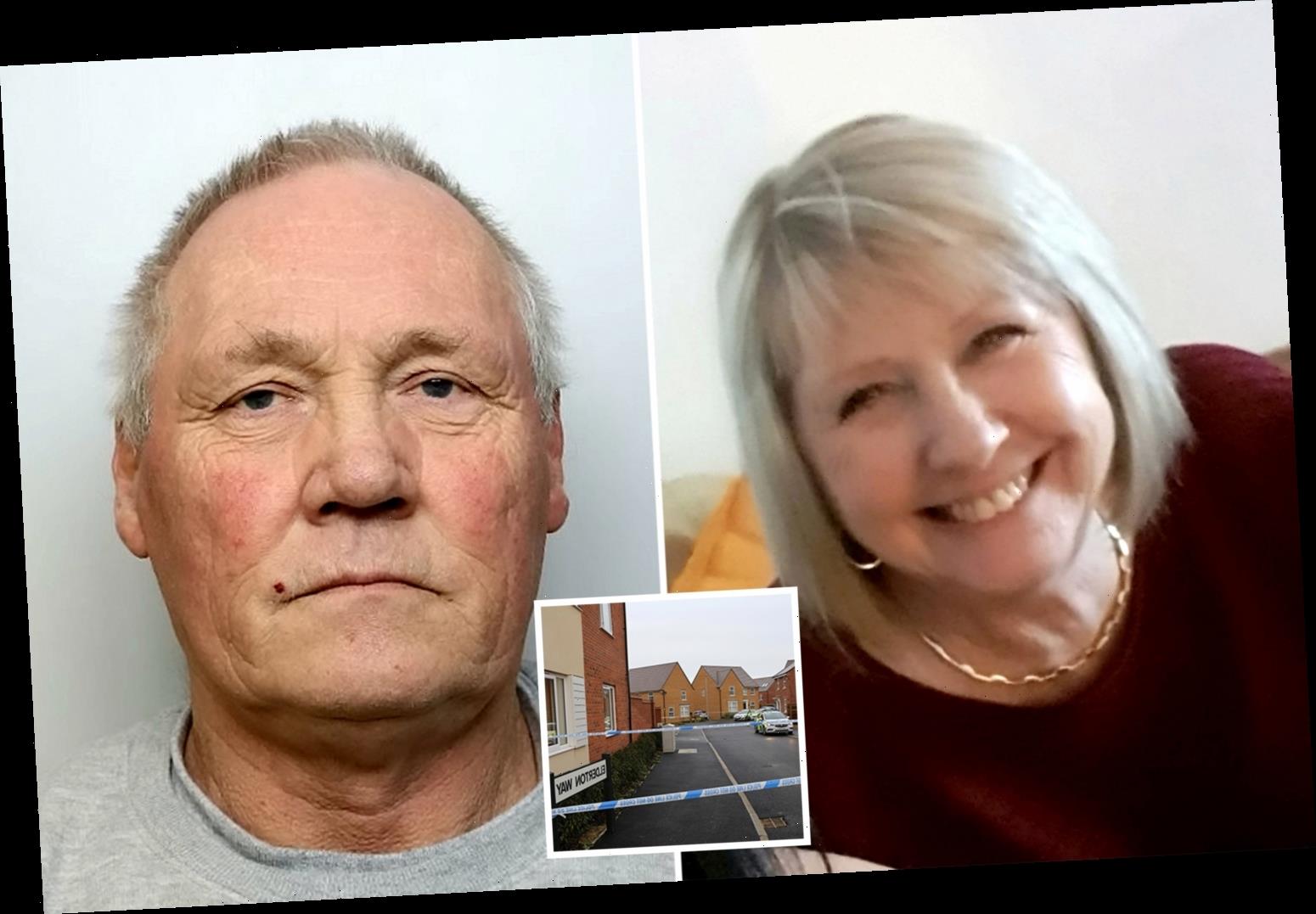 A “VILE monster” who murdered his estranged wife with a shotgun after being ordered to pay a £10,000 divorce bill was today jailed for life.

Michael Reader, 70, must serve a minimum of 31 years in prison after killing Marion Price, 63, in a drive-by shooting just before Christmas last year. 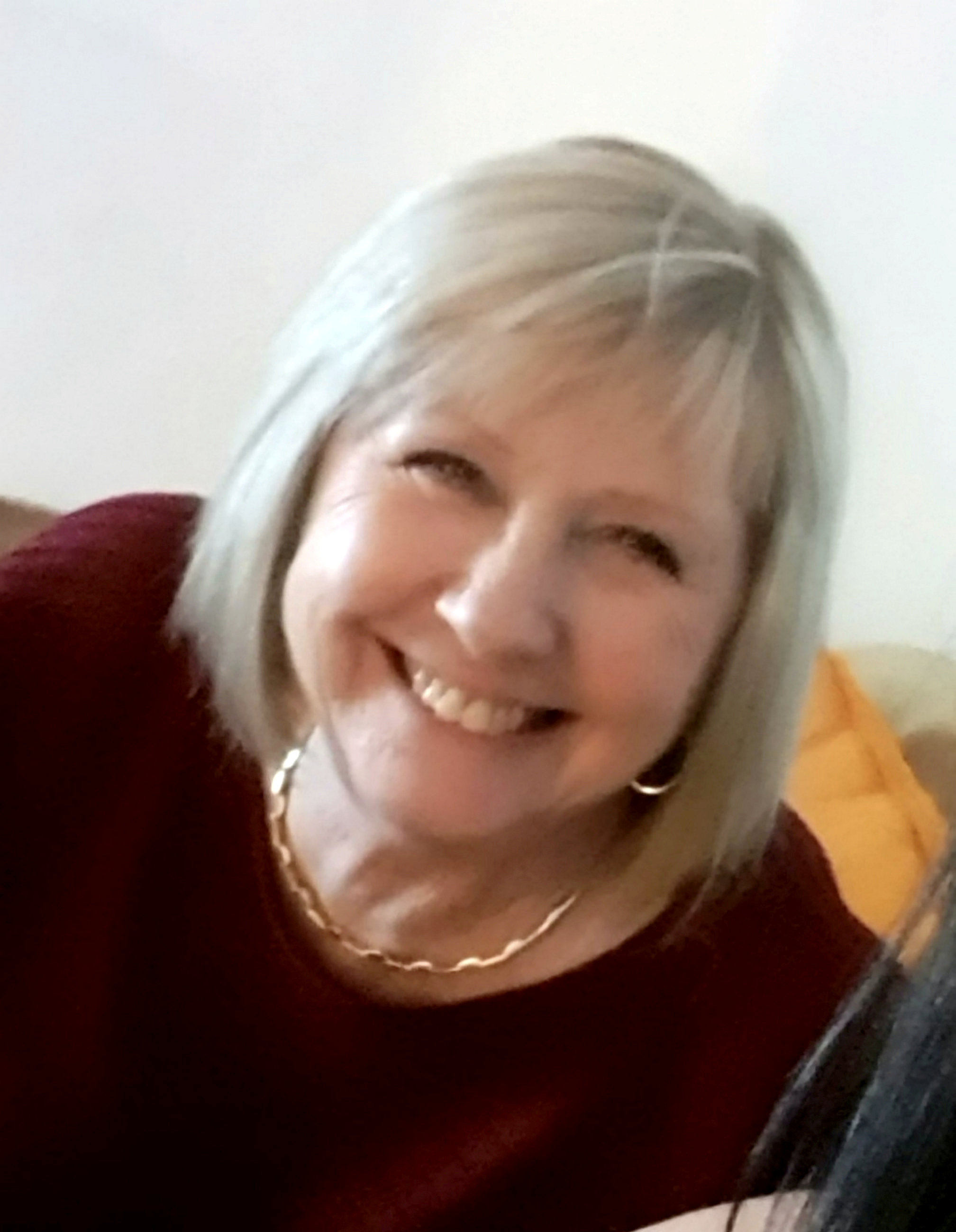 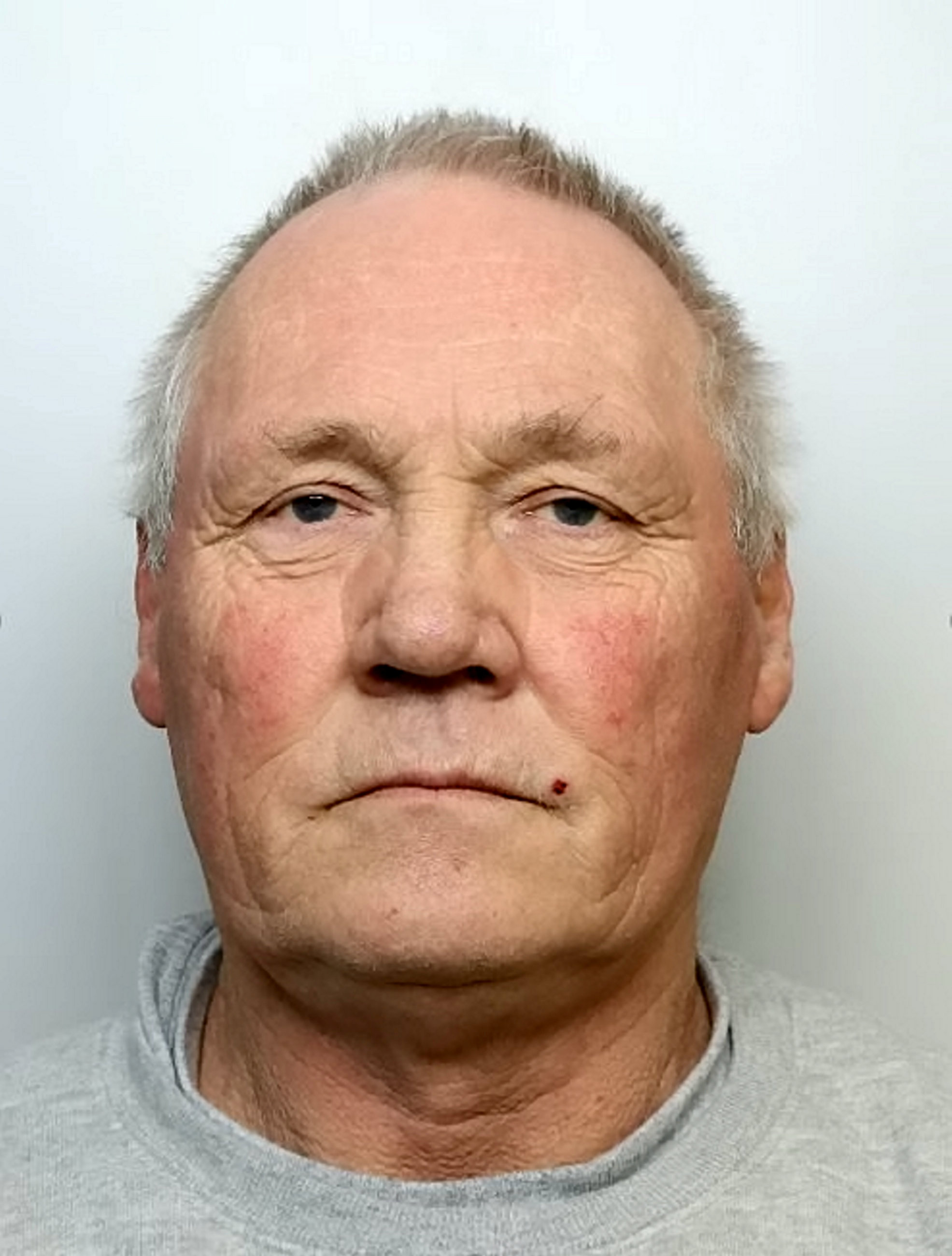 The judge also warned Reader, of Northampton, that given his age and the seriousness of his crime, she could not guarantee he would not die in jail.

Judge Lucking told remorseless Reader his sentence reflected how he killed as "an act of revenge for the financial consequences of the divorce.

She said the killing was “punishment for the fact that Marion had moved on with her life after an abusive marriage".

Reader's best friend Stephen Welch, who was a "willing assistant", was also convicted of murder after a trial earlier this month.

Welch, 61, of Northampton, was given life with a minimum term of 27 years.

Before meeting Reader on the internet in 2012, Ms Price had been a happy person who enjoyed time with friends and family, the court heard.

She was always laughing, singing and dancing around the house."

But "within a month" of marrying that same year, she confided in a work colleague she had "made a mistake", the judge had said.

He said she was "always laughing, singing and dancing around the house" and was "so full of joy".

Gary added it was "desperately unfortunate" that while seeking a new life, she had met "vile monster" Reader, who "preyed on her good nature".

"We would find out he was obsessed with money, manipulating, controlling, disgusting, and very sad," he said.

"I really hope that people will read or hear about my mum's story and help at least one other person to spot the signs they are in an abusive relationship.

"Domestic abuse is never just obvious physical abuse, these psychopaths get into your mind and intimidate and frighten you until you do as they say.

"My mother was a strong woman and she stood up for herself – unfortunately this is what led to her murder."

Women's Aid has this advice for victims and their families:

Women’s Aid provides a live chat service available. from 10am to noon.

Judge Lucking told Reader: "You were controlling and obsessed with money. In private, you ridiculed and undermined her.”

In 2017, Reader left Ms Price stranded in London because she had "embarrassed him" by daring to get up and dance at a Jersey Boys musical, alongside the rest of the West End audience, the trial had heard.

The judge added: "You were bitter and resentful, in particular over money spent during the marriage."

When Ms Price told Reader she would no longer pay bills on the matrimonial home, he went to the home of his estranged wife's partially-sighted and deaf  90-year-old mother and launched a frightening attack on his spouse, breaking her fingers.

"You were jealous of her social life and became obsessed with her movements," added Judge Lucking.

Reader got a tracker off the internet in November 2018 and with Welch's help, set-up and fitted the device to her car, then made trips under cover of darkness to replace the bug's battery.

On December 15 last year, having plotted an escape route with Welch avoiding CCTV cameras, and sourcing a motorcycle and a shotgun, Reader ambushed his estranged wife in the car park of her home.

The judge added: “You shot Marion Price through the window of her car – out of jealousy and as a cold-blooded act of revenge for the financial costs of the divorce." 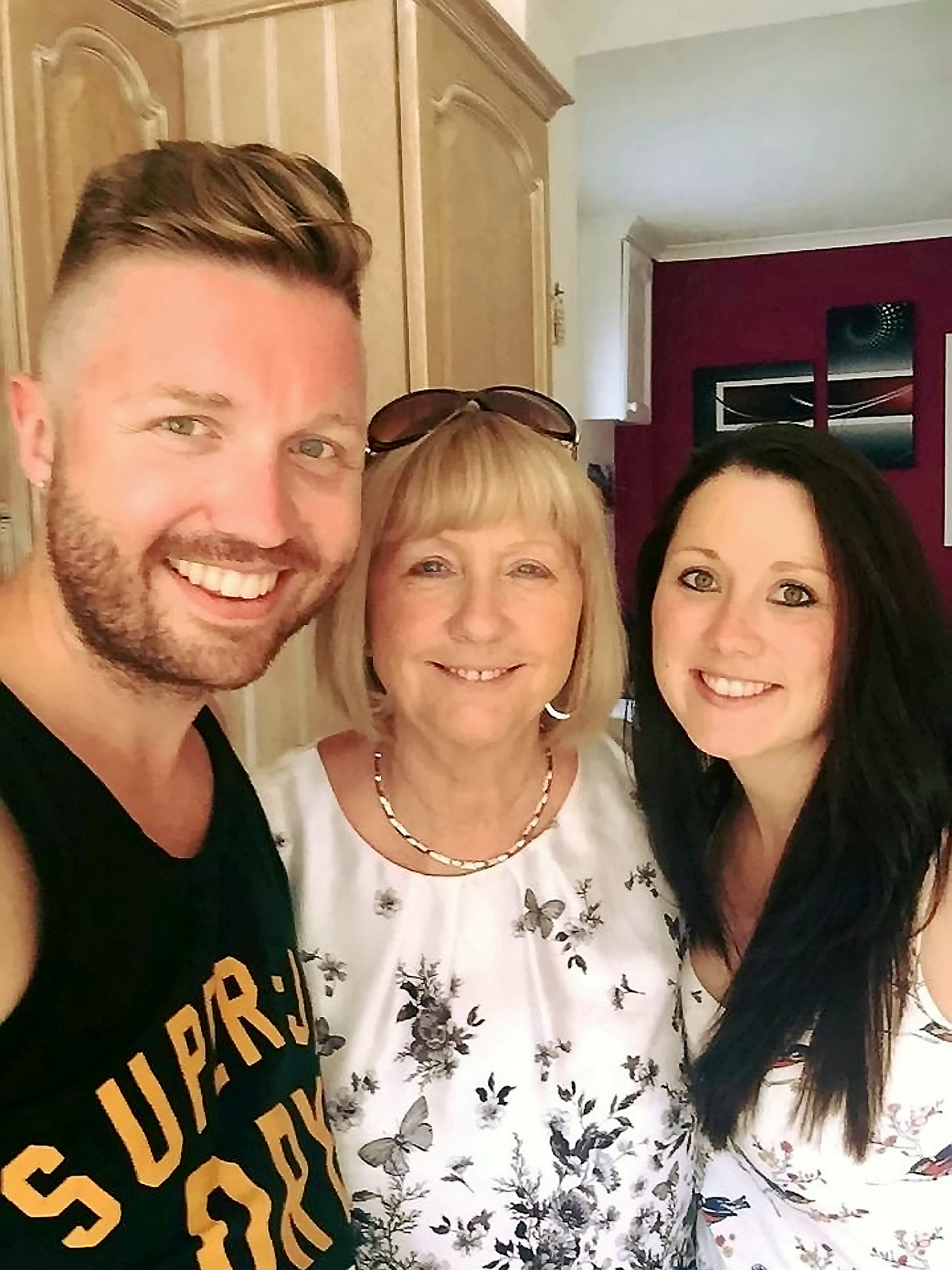 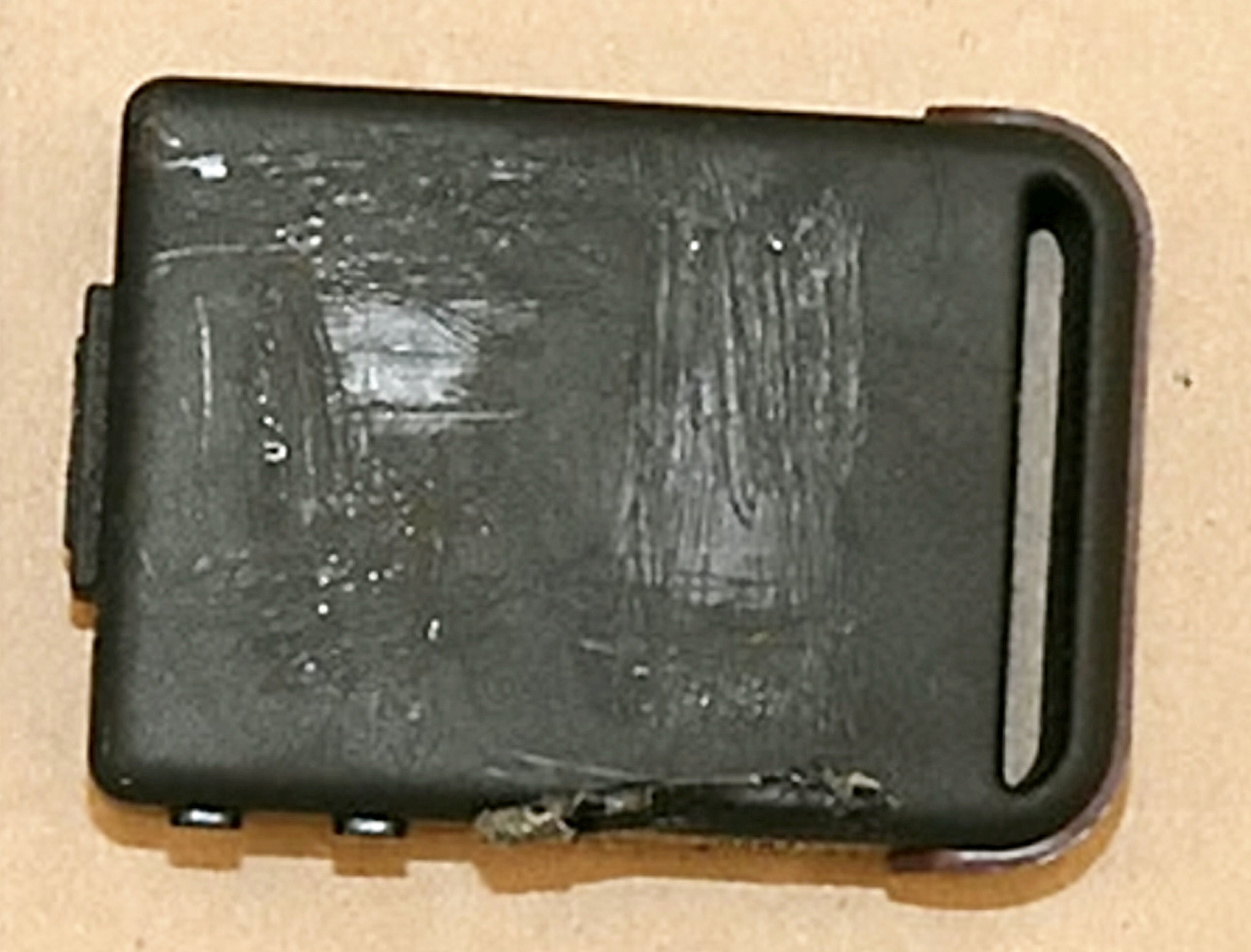 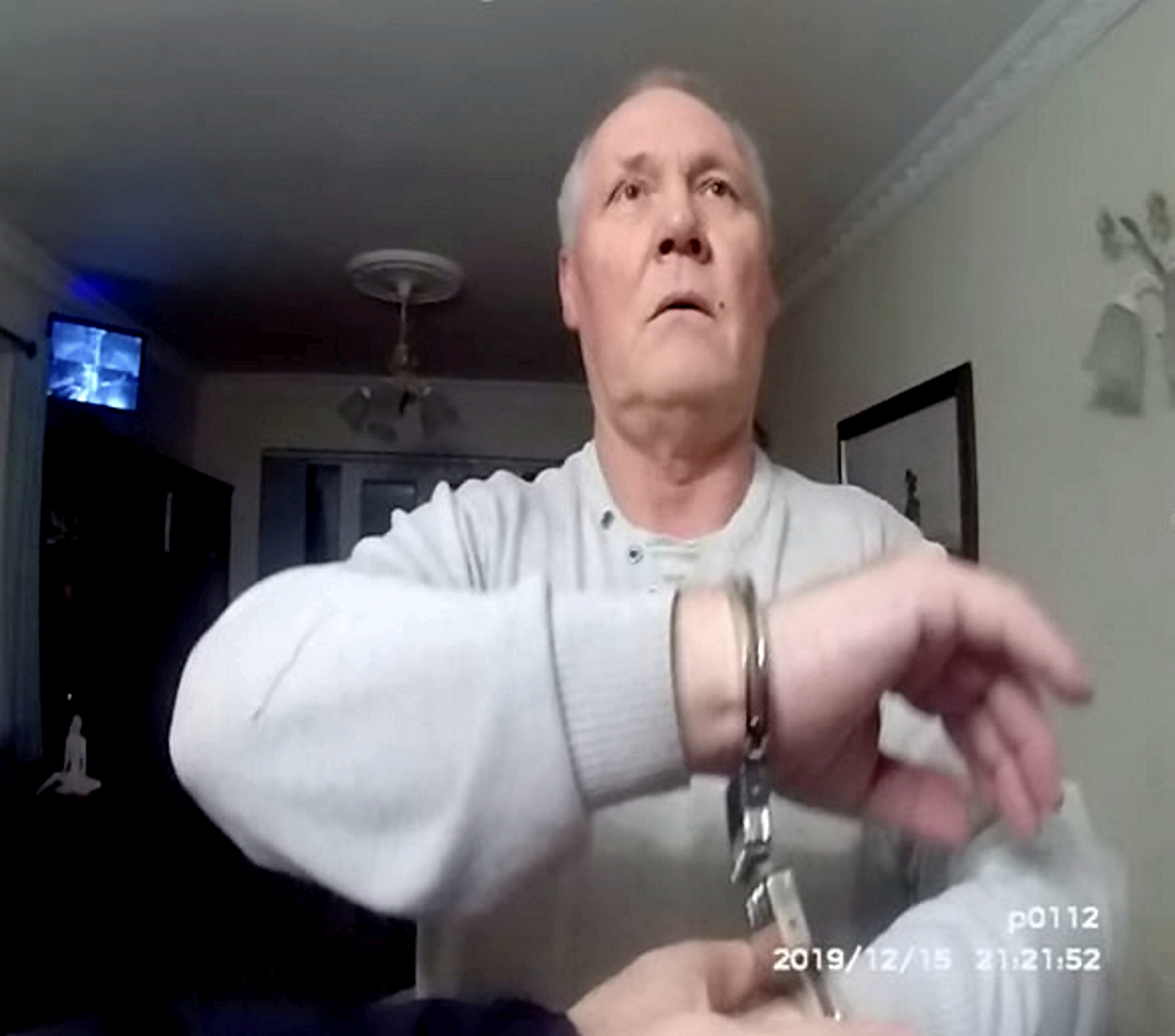 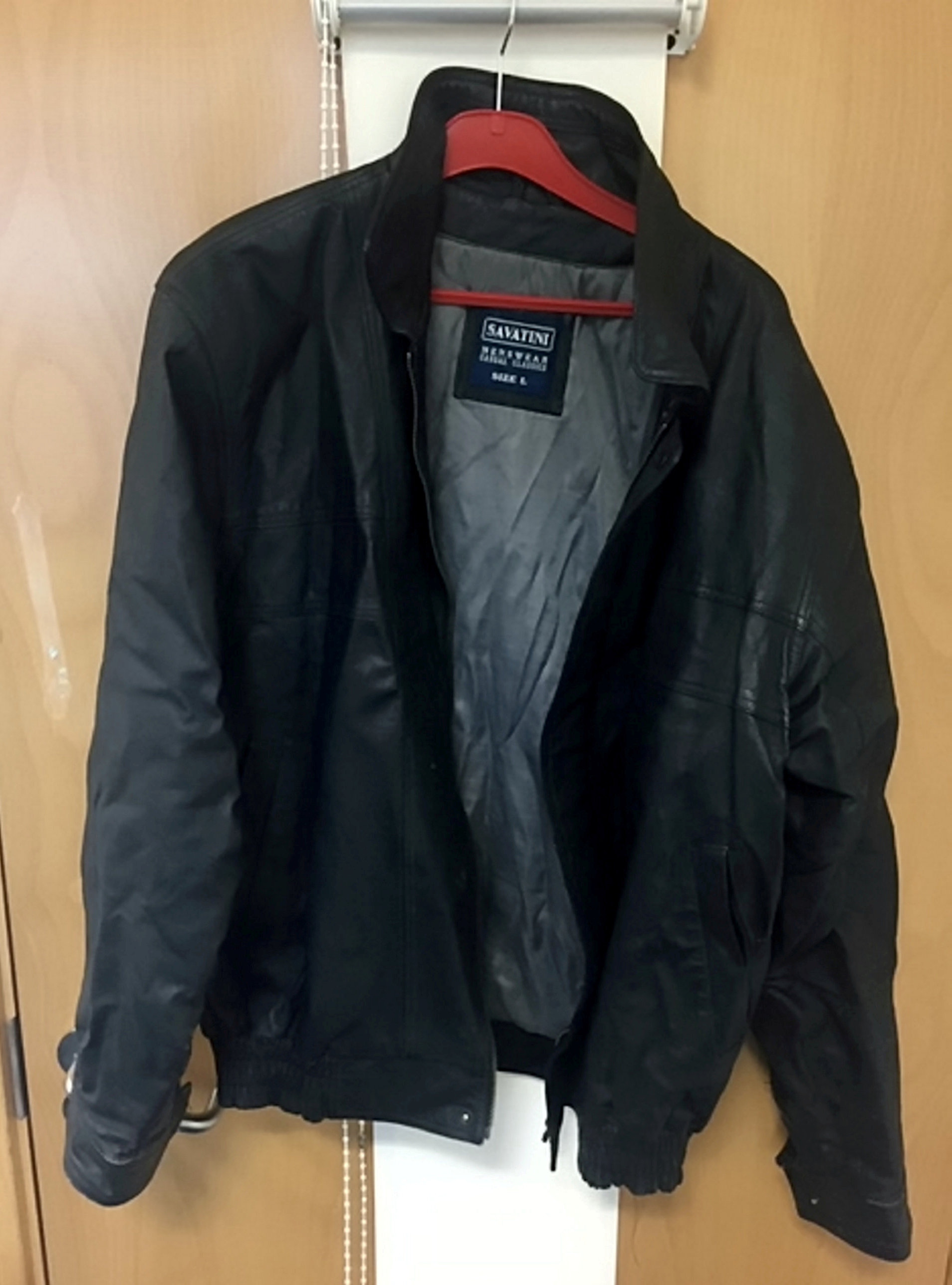 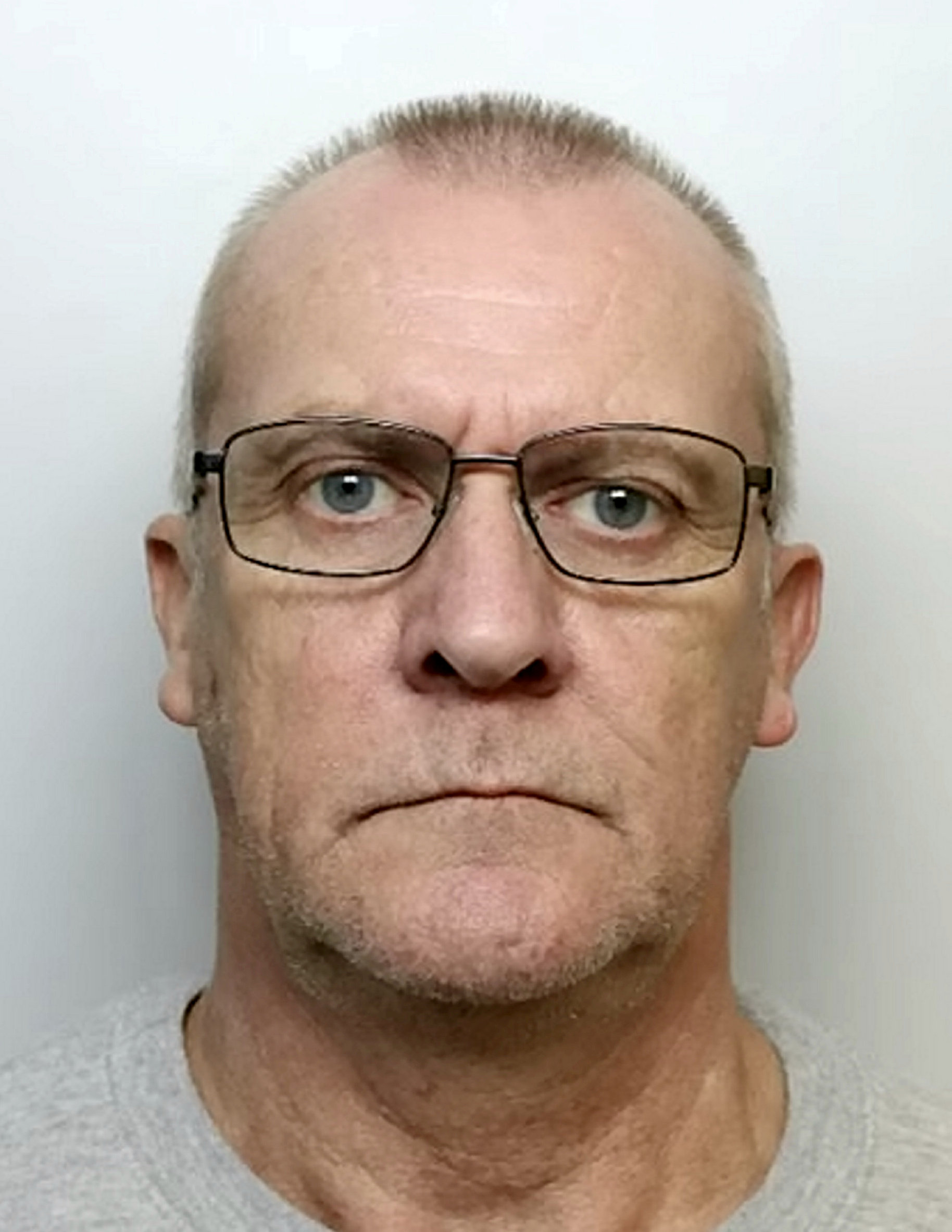 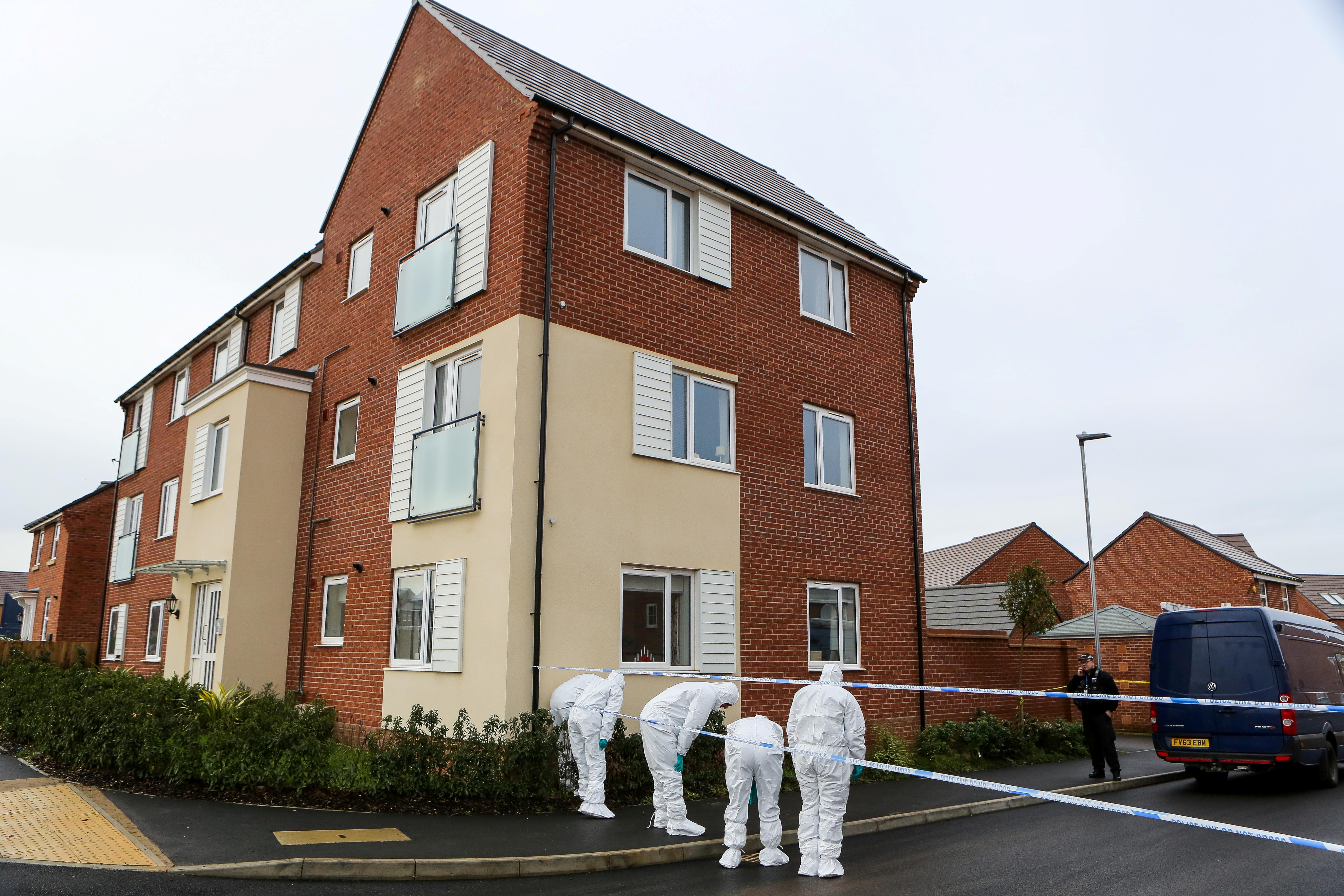