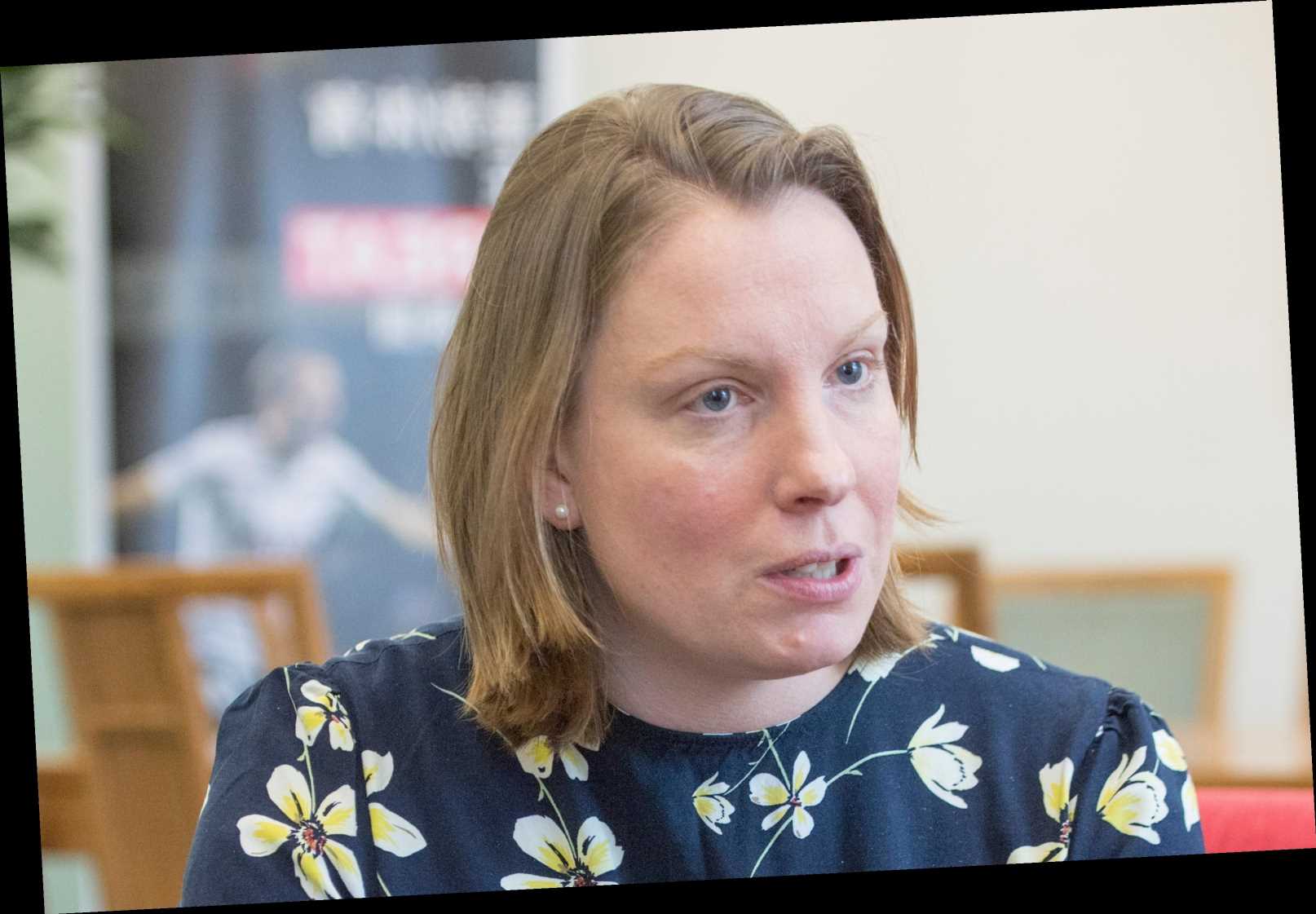 AN MP with breast cancer blasted parliamentary rules that stopped her taking part in a debate on her own illness.

Former minister Tracey Crouch is working from home after being diagnosed with the disease in June. 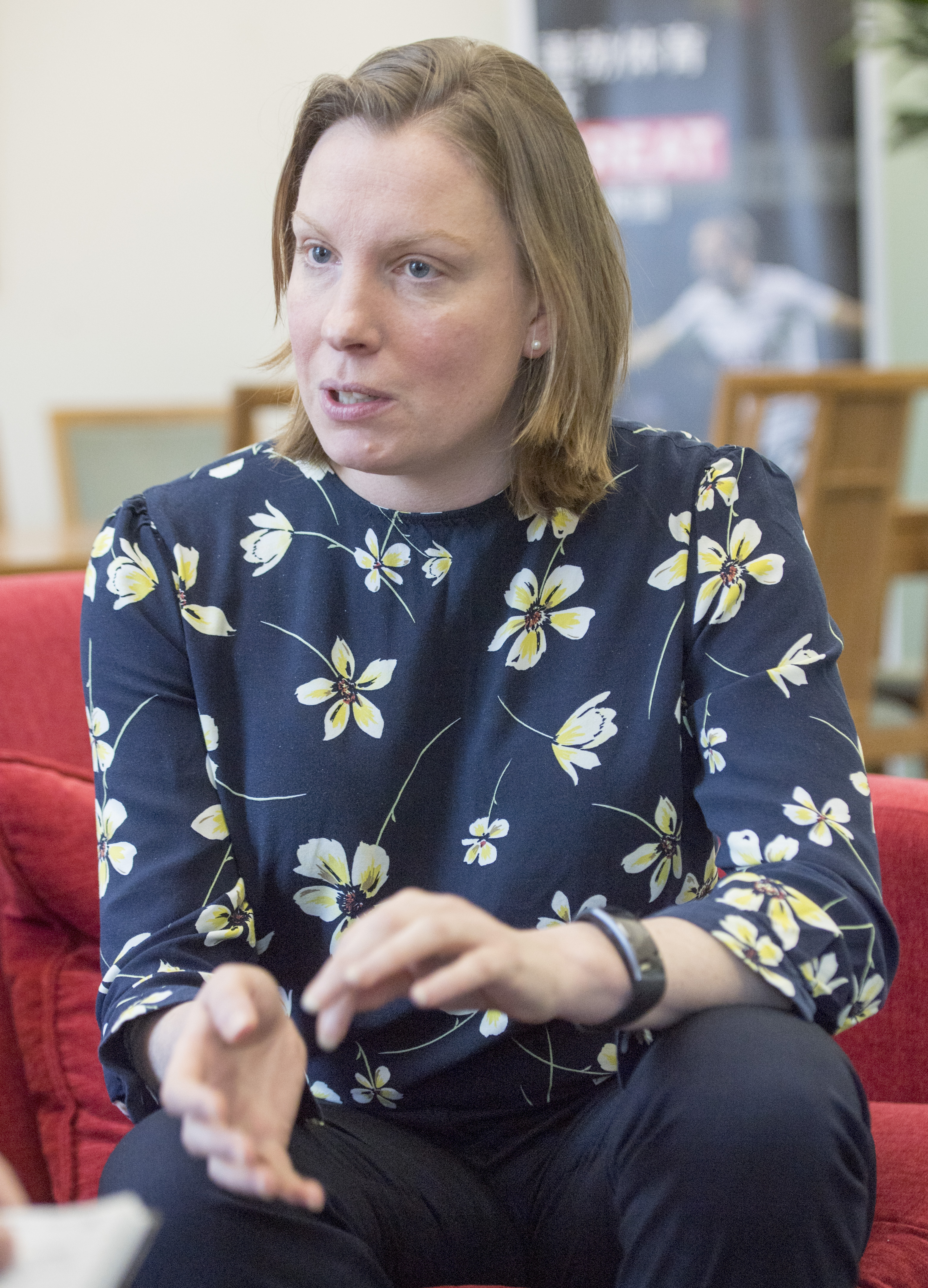 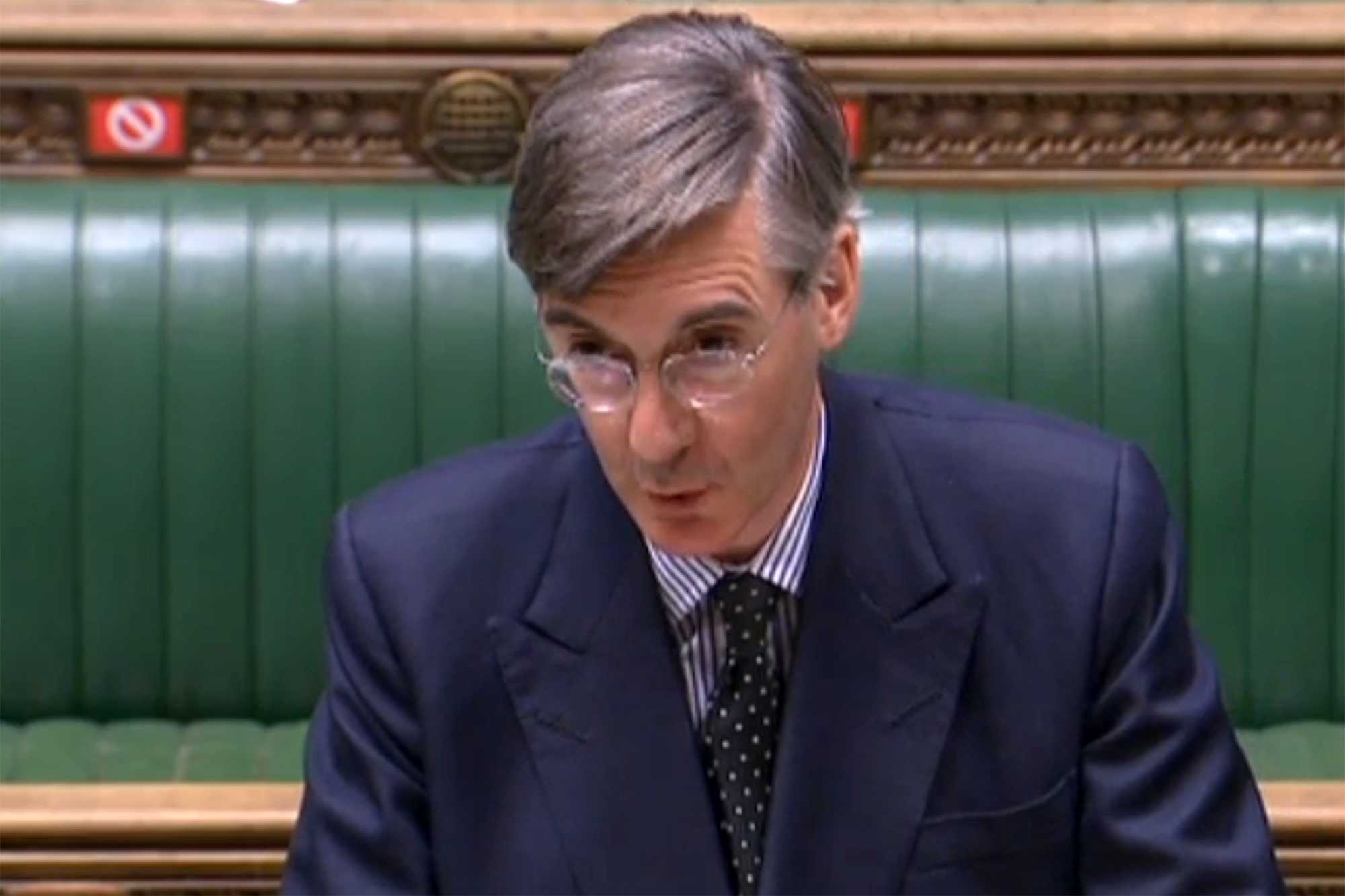 But she could not Zoom in to take part in a debate on her own illness because the government will not allow virtual proceedings.

The 45-year-old MP fumed: “You will be aware there is a debate in Westminster Hall today on breast cancer which, because of his ruling, some of us with real and current life experience of the disease are disappointingly unable to participate in.

“Now, while I respect Mr Rees-Mogg’s commitment to traditional parliamentary procedures, I’m sure if he was on the backbenches and not the fine specimen of health and fitness he clearly is, he would be arguing forcefully for members to be able to contribute more often in proceedings by modern technology.”

Other furious MPs weighed in behind Ms Crouch, lashing the draconian rules.

Labour MP Chris Bryant fumed: “It is appalling that Tracey Crouch is excluded from a debate on breast cancer because she is recuperating from cancer.”

MPs who have to stay home during the Covid lockdown are allowed to Zoom in for questions in the main Commons chamber and select committees.

And they can get another politician to vote on their behalf.

But strict rules mean they are not allowed to take part in parliamentary debates on issues.

Commons leader Mr Rees-Mogg stuck to his guns, insisting that it would be too tricky to let politicians Zoom in to debates. 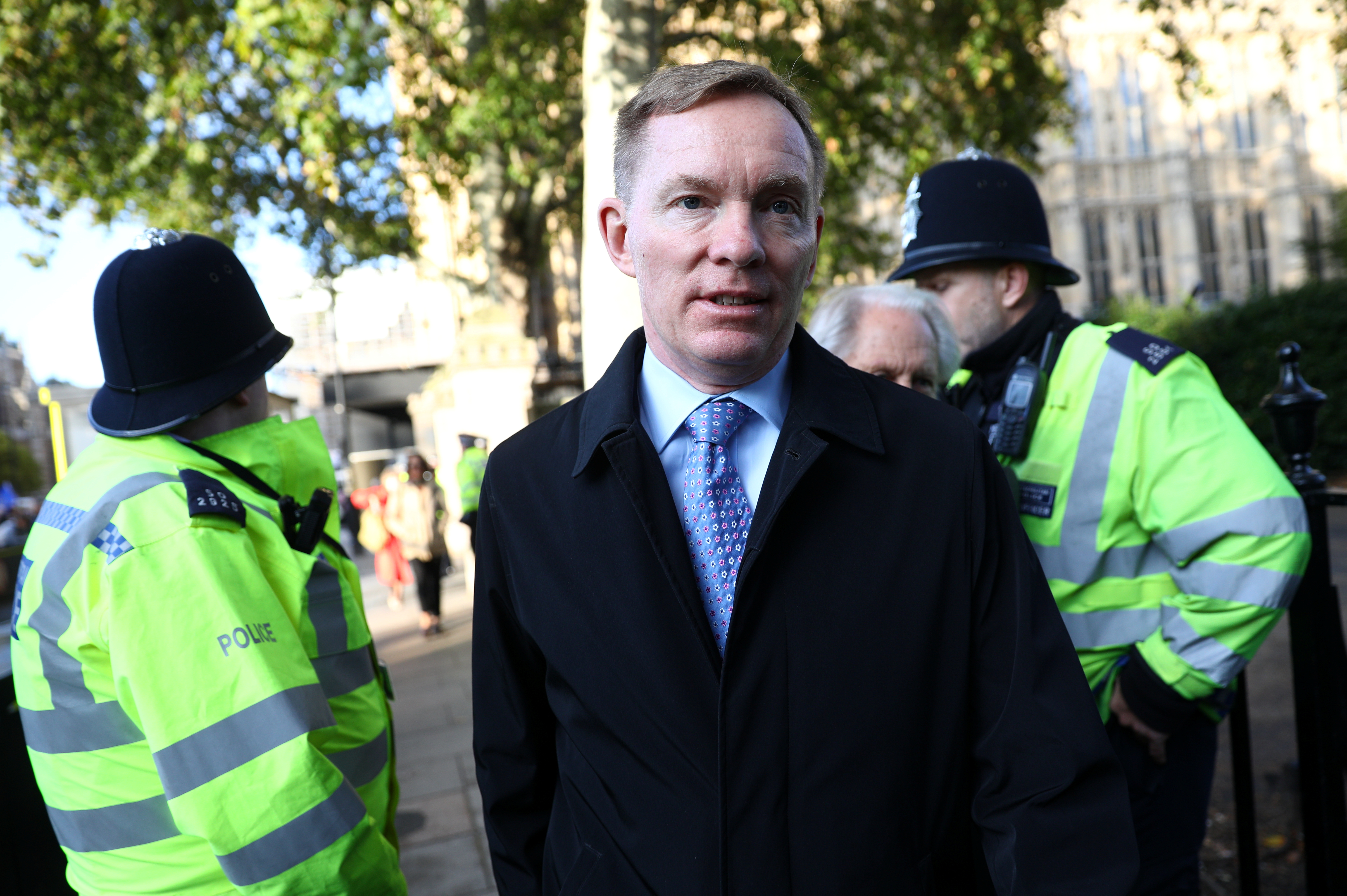 He said: “We do have to get a balance between the needs of honourable members and the needs of the House as a whole to proceed with its business.

“And with debates, we do need to have the proper holding to account of ministers which is the purpose of the debates and to have the interventions that make a debate rather than a series of statements.

“So it is a question of striking a careful balance in these difficult times between ensuring Parliament can serve its constituents in full and making sure that members can complete their duties as safely and as effectively as possible.”