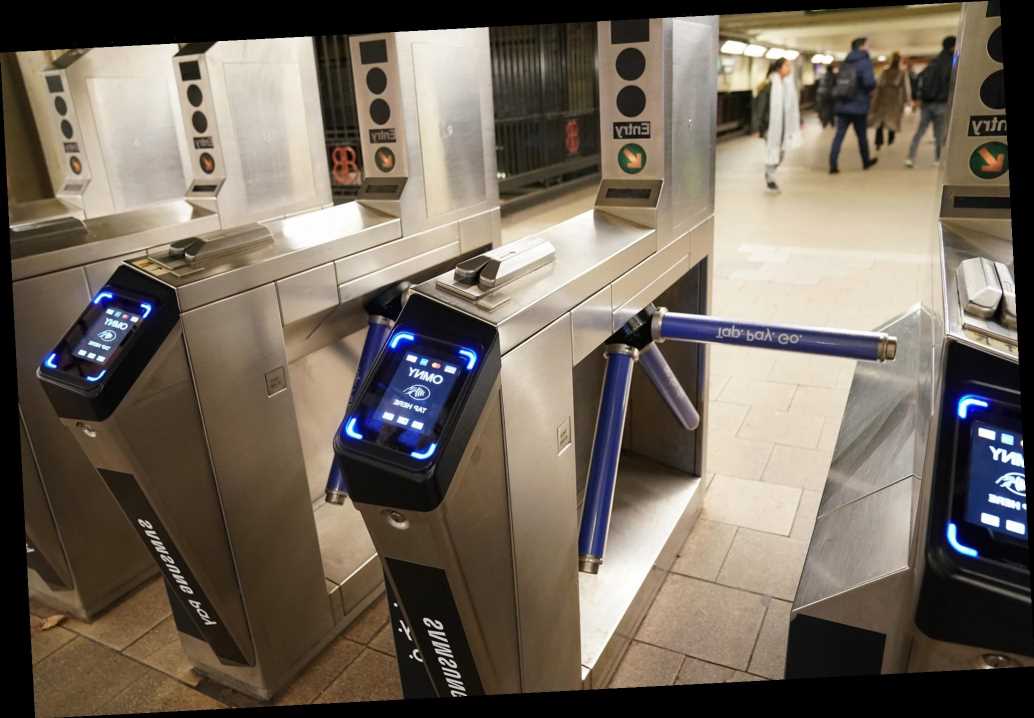 An MTA ethics manager lied about her hours and used her work-only Metrocard for personal trips, according to a newly-public report by the agency’s in-house watchdog.

On 13 separate occasions between January 2017 and May 2018, the MTA’s Inspector General’s office caught MTA HQ Compliance and Ethics manager Andrea Abaquin collecting pay for time she did not work and using her “business transportation pass” for personal subway and bus travel, the report says.

Abaquin, who told the IG’s office her daughter goes to school in Brooklyn, would email her staff to say she was leaving the office, but didn’t update her timesheet to reflect the modified schedule, the report says.

Metrocard data showed she then used the work-only ticket to travel to and around Brooklyn.

In one instance on Jan. 13, 2017, Abaquin’s staff calendar said she was off, while her timesheet said she worked the full day. That afternoon, she used her work-only Metrocard to take the subway and a bus in Upper Manhattan.

All told, Abaquin used her transportation pass on 27 different scheduled days off and weekends during the period the IG probed, the report says.

As a staffer in the MTA headquarter’s compliance department since 2004. Abaquin was responsible for enforcing ethics protocols — yet the IG also discovered that she had neglected to disclose that her husband worked for an MTA contractor, as is required.

Confronted by the IG, Abaquin admitted to the trips, and that she went months without updating her timesheet with her actual hours.

She claimed she typically left work around her official shift-end time of 4 p.m. to pick up her daughter from school, but MetroCard records reviewed by the IG showed she often left early — sometimes after as little as three hours of work.

She was suspended for two weeks without pay and was forced to pay back $1,848 last year, the IG’s office said.

It’s one of over a dozen probes highlighted in IG Carolyn Pokorny’s annual report released Thursday. The office says it saw the number of complaints it received more than double last year.