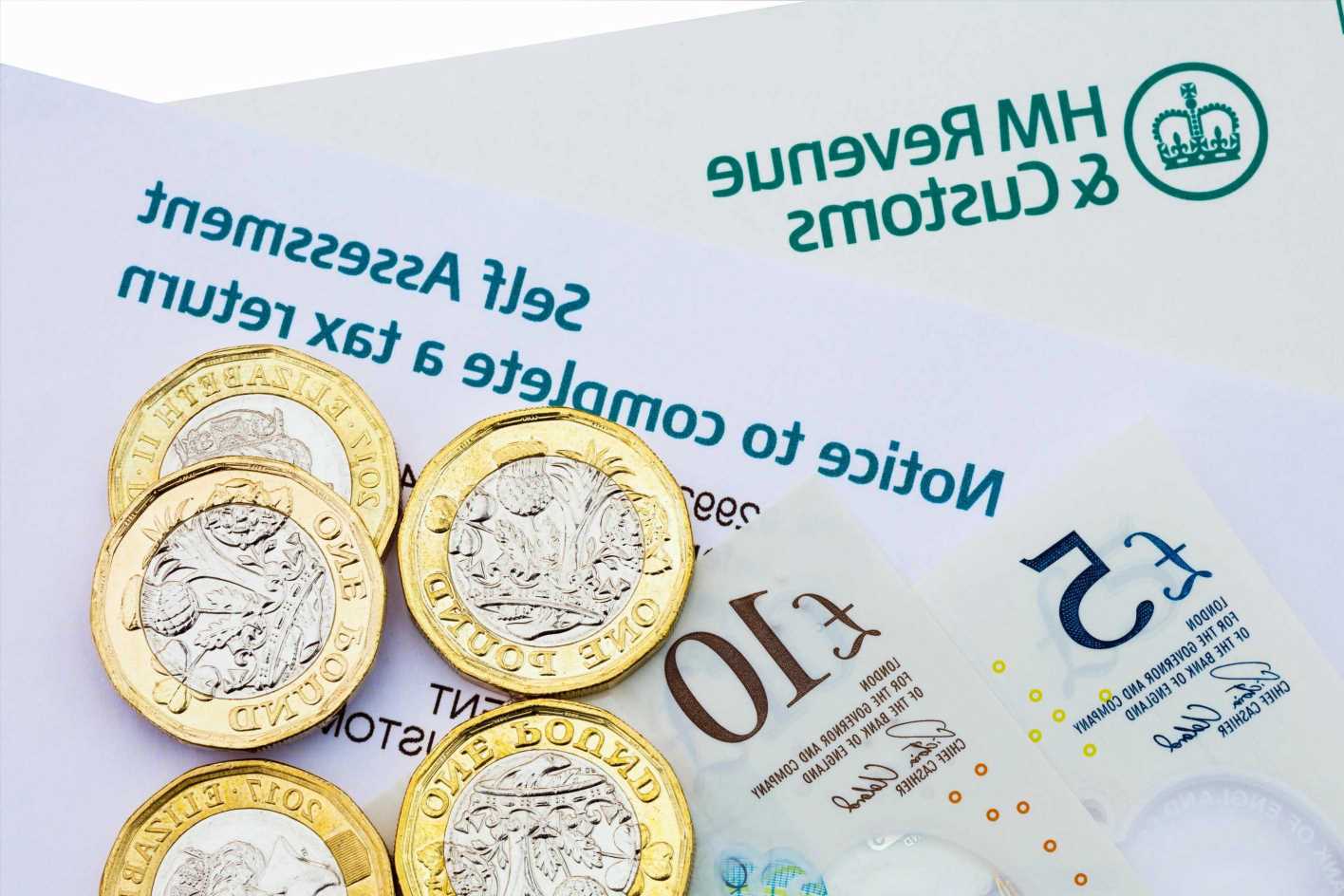 A COUPLE have been arrested on suspicion of claiming a whopping £3.4million in furlough and tax fraud.

The multi-millionaires were investigated as part of a HMRC probe into Coronavirus Job Retention Scheme scams. 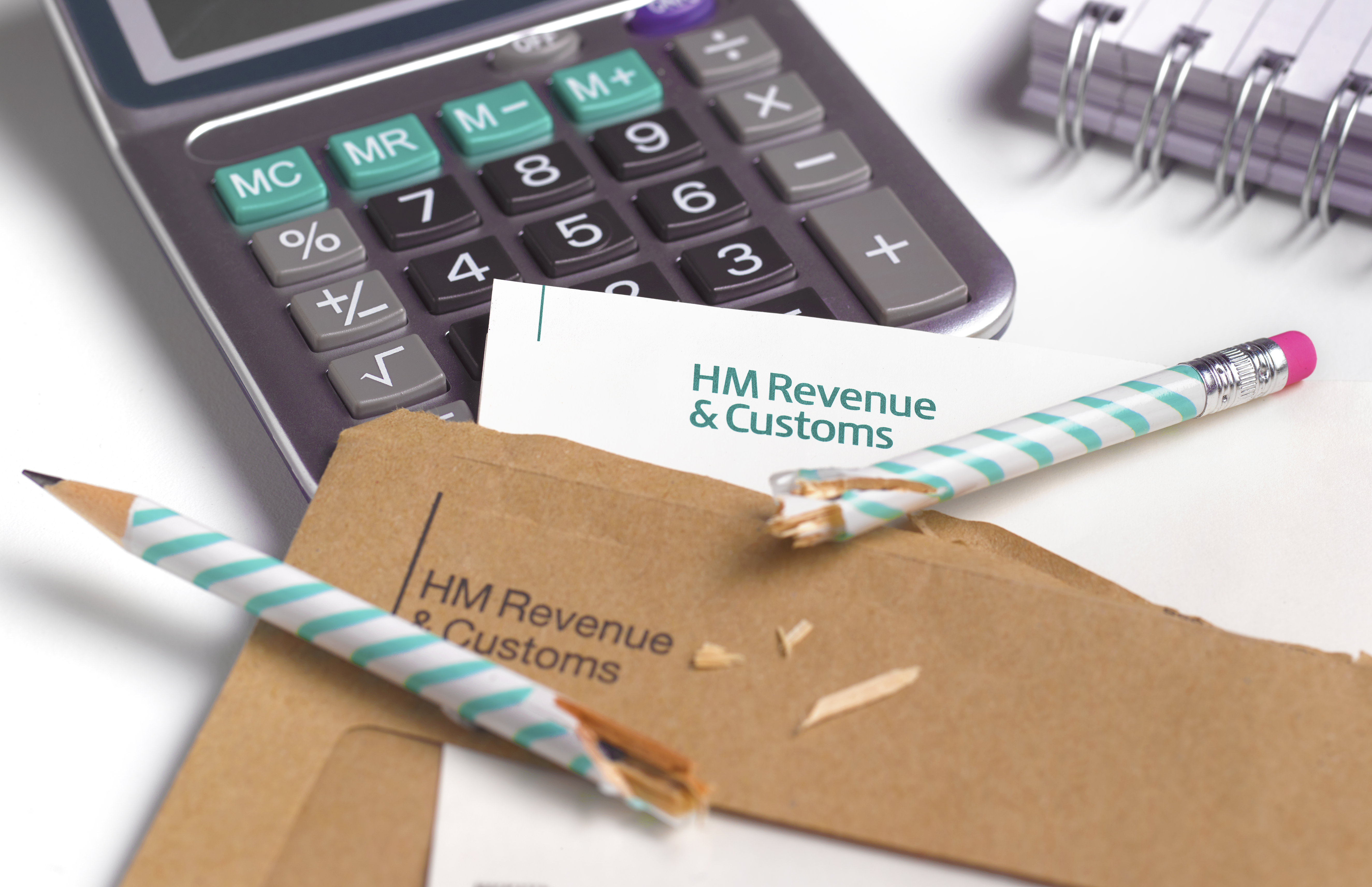 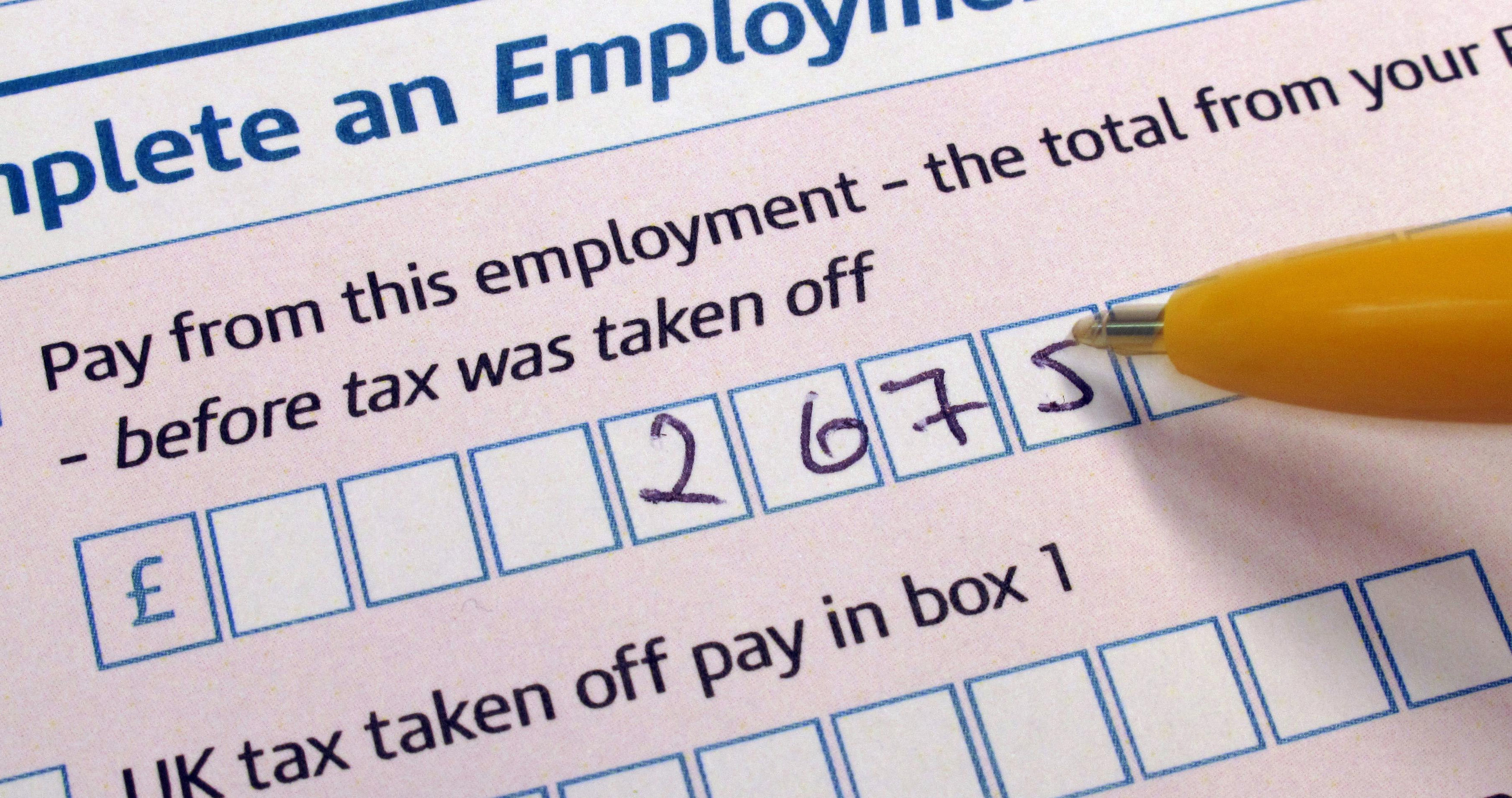 A 35-year-old man and 36-year-old woman, both from West Yorkshire, were also arrested in relation to suspected tax evasion worth millions.

Both have since been released under investigation, with more than £6million in their bank accounts being frozen by the HMRC.

The couple, who were arrested in April, are accused of defrauding the Government system put in place to help those who were at risk of losing their jobs.

"The vast majority of employers will have used the CJRS responsibly, but we will not hesitate to act on reports of abuse of the scheme or any HMRC administered Covid-19 support packages.

“This is taxpayers’ money and any claim that proves to be fraudulent limits our ability to support people and deprives public services of essential funding.

“As usual, we have built steps into CJRS to prevent mistakes and fraud happening in the first place, but anyone who is concerned that their employer might be abusing the scheme should report it to HMRC online or call 0800 788 887.”

It comes after we revealed the fraud squad launched by Rishi Sunak has recovered thousands of pounds for Covid business cheats.

Investigators found furloughed staff were threatened with dismissal if they didn’t continue working, even if sick, resulting in £357,000 being returned from one firm.

The Government announced in March that they will be investing more than £100 million in a Taxpayer Protection Taskforce in order to tackle fraud relating to coronavirus support packages.

The CJRS and the SEISS will both be looked into to ensure that they are only being used for legitimate claims.

More than £61 billion has been claimed through the furlough scheme, supporting 1.3m employers and 11.5m furloughed jobs.