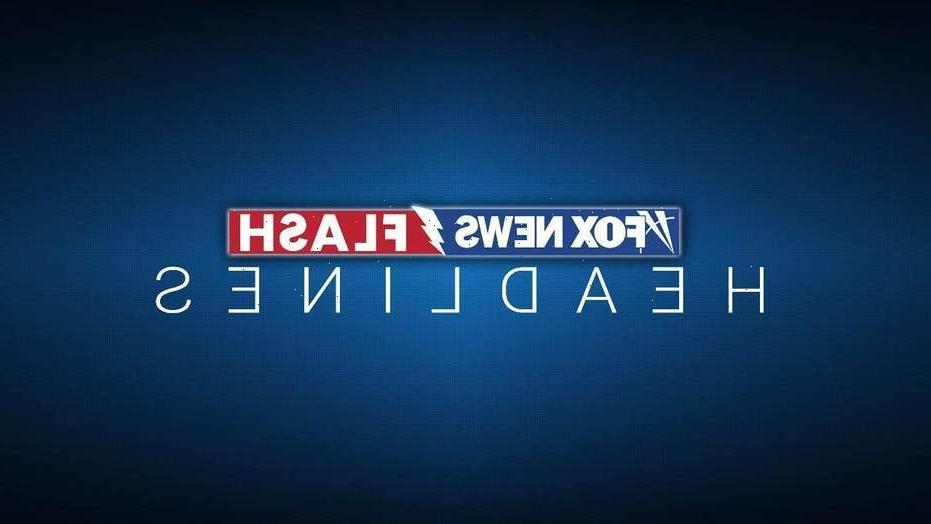 A chain of officers from police departments across Alabama helped a young man with autism make his way home to Indiana in what police described as a “bizarre story.”

While police determined “most” of the initial story that the 23-year-old man called Willinaus Bolin, born Sangre Bolin, gave to officers was “false,” officers were still happy to report that he had returned home to Indiana Thursday after sheriff’s deputies found him Tuesday.

“We only have bits and pieces of the story, which we have updated as new information has come in,” Morgan County Sheriff’s Office Public Information Officer Mike Swafford told Fox News. “[Bolin’s] family informed us that he was diagnosed with autism, but his name was actually Sangre. … The name he used belonged to his brother.”

His family also informed officers that “he was troubled and that his father was still alive and his mother had both of her legs,” contrary to the story Bolin told police, Swafford said.

Bolin apparently called police Tuesday claiming he had been left stranded at a gas station in Montgomery after his “friends” who he was traveling to Florida with “physically pushed him out of the car and robbed him at a gas station in Montgomery … leaving him with nothing but the clothes on his body … no phone, no money,” a Tuesday Facebook post from the sheriff’s office reads.

Montgomery police then put Bolin in touch with family in Indianapolis and brought him to a Waffle House in Vestavia Hills, where he was put in touch with Vestavia Hills Police Department officers, who tried to help him buy a plane ticket home, “but none were available.”

From there, Morgan County Sgt. Ferguson picked Bolin up “and called Lt. Flanagan with Limestone County Sheriff’s Office and made arrangements to meet and help Mr. Bolin continue the journey home.” Ferguson connected with another officer on Interstate 65 and “wished him well on the rest of his trip and slipped him $20.”

The Morgan County Sheriff’s Office confirmed to Fox News that they were “about the [fifth] link in the chain and were brought into this by Vestavia Hills PD.”

The Morgan County Sheriff’s Office later shared that Bolin had fabricated details about his past and his family but was happy to announce that he had made it home to Indianapolis after “a good Samaritan Truck Driver picked him up from an officer in Nashville and delivered him to his Mother and Sister in Indiana” on Thursday afternoon.

The truck driver, whom the Morgan County Sheriff’s Office identified as Joe Tillman Sr., described Bolin as “quite the storyteller.”

“I was straight up with him and told him he could be straight up with me. Said his friend picked him up with another girl and took his money and kicked him out in Montgomery,” Tillman told police in a quote shared with Fox News. “Couldn’t get much more out of him than that. He was very appreciative of the help from the police departments along the way and hopefully this gives him a better outlook for future decisions.”

The sheriff’s office said in a Thursday update to the “bizarre story” on Facebook that Bolin “was helped by multiple Law Enforcement Agencies has made it back home to Indiana.”

“While most of his story was determined to be false … we are glad he is home and hope some good will come from the kindness he has been shown,” the post continued.