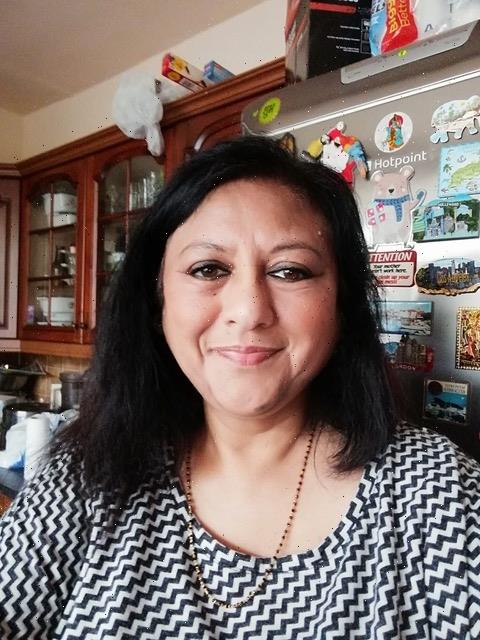 A MUM-of-two died while screaming for help to a 999 caller after waiting almost an hour for an ambulance.

Bina Patel passed away from a "suspected cardiac arrest" after waiting 57 minutes for paramedics to arrive. 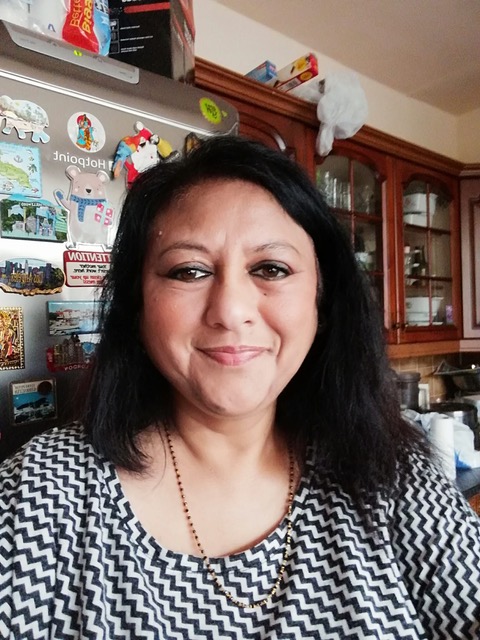 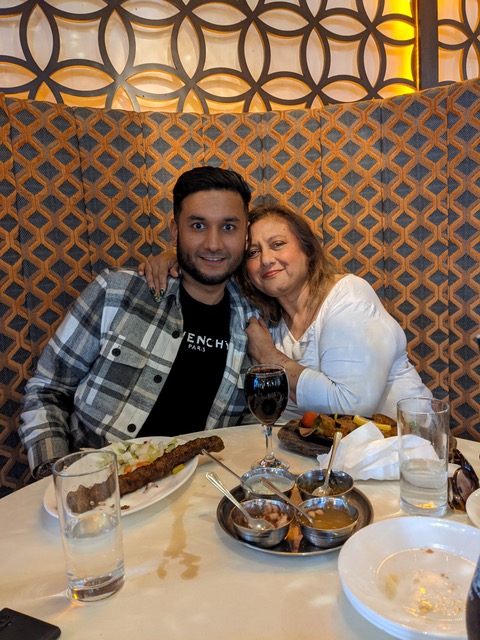 Her son, Ashkay, said he is "scarred for life" and blames North West Ambulance Service (NWAS) following his mum's death at their home in Ashton-under-Lyne, Greater Manchester.

Ashkay, 27, told how he woke up in the middle of the night to hear Asda cashier Bina calling her son's name and complaining that she couldn't breathe.

He told the MEN he sat his mum, 56, down and got her a glass of water and attempted to calm her.

But when her condition deteriorated 20 minutes later he called 999 around 2.30am, and told operators his mum couldn't breathe.

Ashkay said he was told an ambulance was on its way to their home – which is just minutes from Tameside Hospital A&E.

He said he would have driven her there himself but his mum's condition was so bad, she "just couldn't" get into the car.

Ashkay said: "Knowing the hospital was so close, I expected someone to be there as soon as possible. No one arrived."

He said after 15 minutes his mum's breathing had gotten even worse, so he rang the ambulance service again.

He said: "She was screaming and screaming 'I can't breathe, I'm going to die'."

NWAS provided recordings of the calls at 2.52am and 3.17am

During the second call, the handler is heard telling terrified Ashkay the visit is an hour-and-a-half because "we're very busy".

In the 3.17am Ashkay tells the operator that his mum has stopped breathing entirely.

He said: "Throughout that whole hour, her lips went from red to white, things I thought I'd never witness in my life.

"Every time I made a call, they kept saying 'calm the patient down'. How do you calm someone who is struggling to get breath?"

A patient report from NWAS and seen by the M.E.N says an ambulance was on the way to the scene at 3.18am.

Crews arrived shortly after where Bina was found to have "no pulse, no respirations" and had suffered a cardiac arrest.

When the arrived, Ashkay had been administering CPR on his mum as per the call handler's instructions.

The 27-year-old told how paramedics worked for 30 minutes to save his mum, injecting her with adrenaline, but she couldn't be saved.

Ashkay said: "An hour before, I was there, with my mum, trying to help her get her breath. An hour later, she's lying in front of me, passed away."

The devastated son blasted the "service we pay for" for not being there when he needed it most, adding: "It's just scarred me for life."

He said: "Knowing the NHS wasn't there when I needed it. I can't trust the ambulance service at all."

Akshay has lodged a complaint with the ambulance service.

"NWAS is the reason my mum died, in my opinion. They caused her death by not coming in time. I feel like they killed her, I blame them for her death," he said.

A North West Ambulance Service spokesperson said: "We wish to pass on our deepest sympathies to Mr Patel and his family for the loss of his mother.

"We can confirm we have received an official complaint, and the investigation is ongoing.

"We are in contact with the family and will update them with our findings."

NWAS is making internal inquiries into the incident, and confirmed they had received a formal complaint. 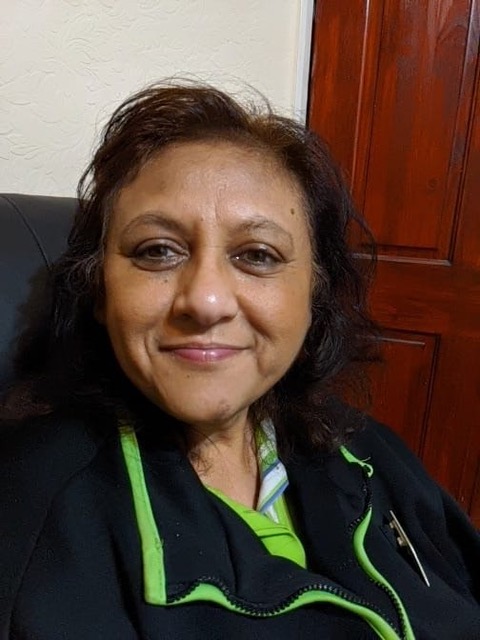 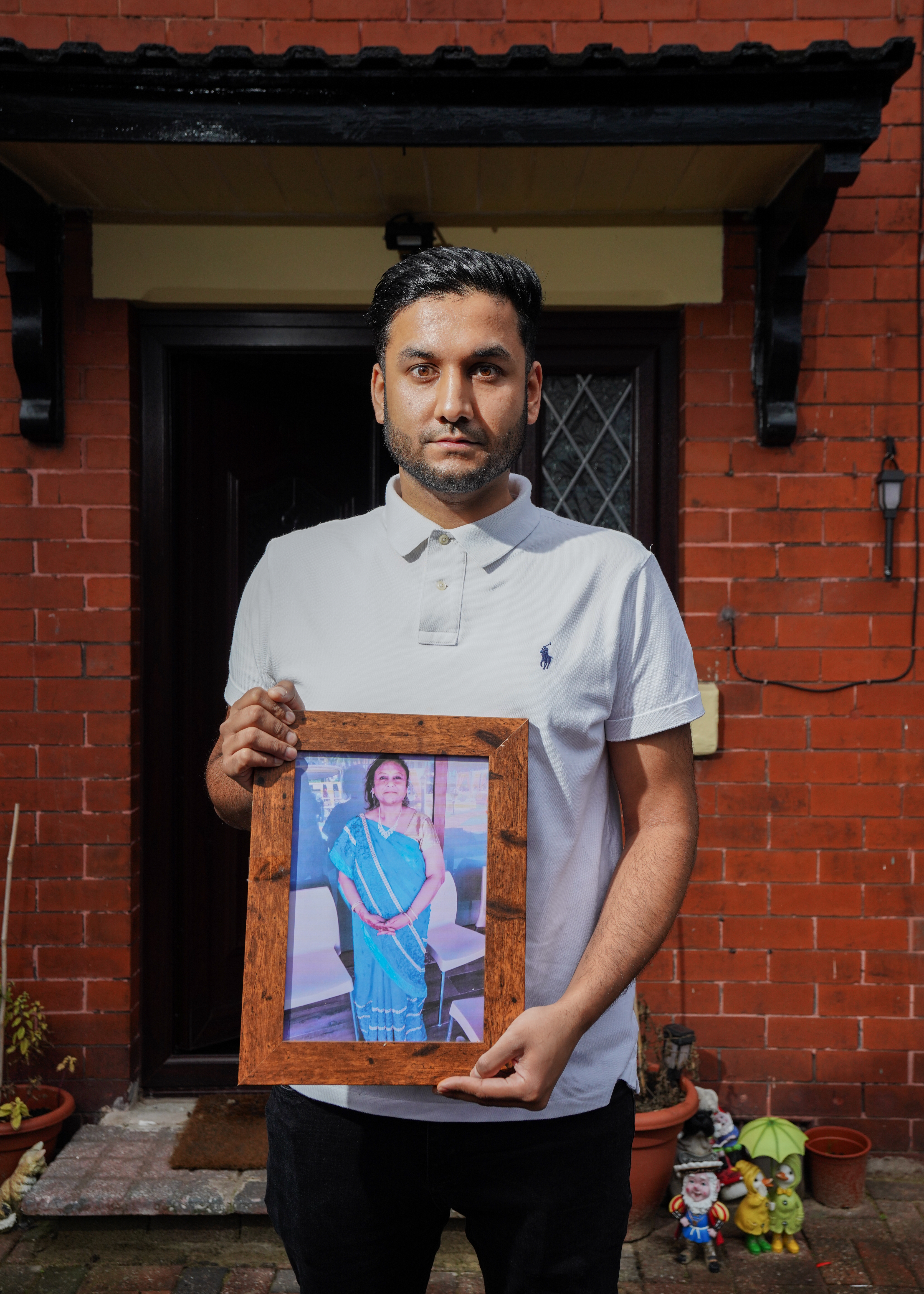 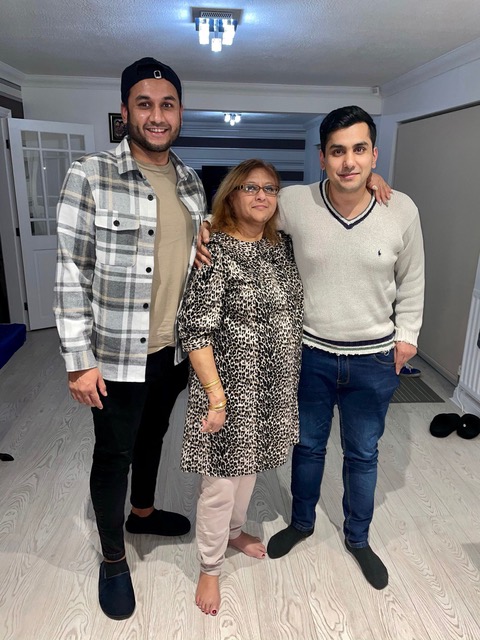