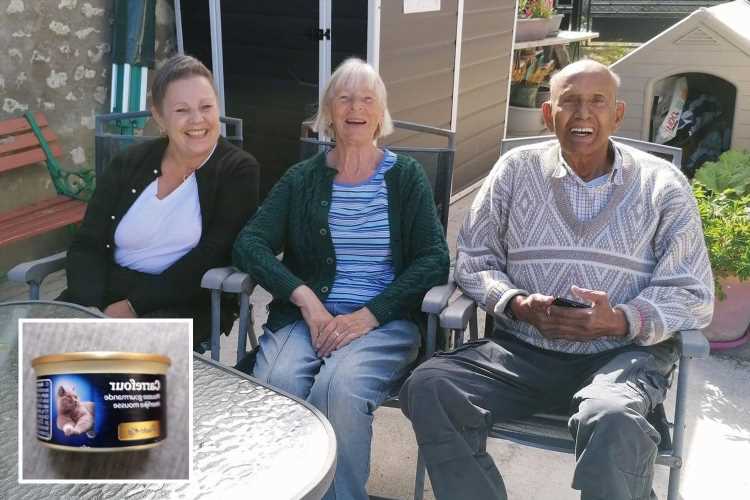 A MUM was left "howling with laughter" after her elderly parents asked her to re-buy the "gorgeous" pâté she had got for them – only to discover it was a tin of CAT FOOD.

Angela Holloway has been doing the shopping for her mum Margaret and step-dad Donald throughout the pandemic but usually separated the pet food from the rest of the groceries. 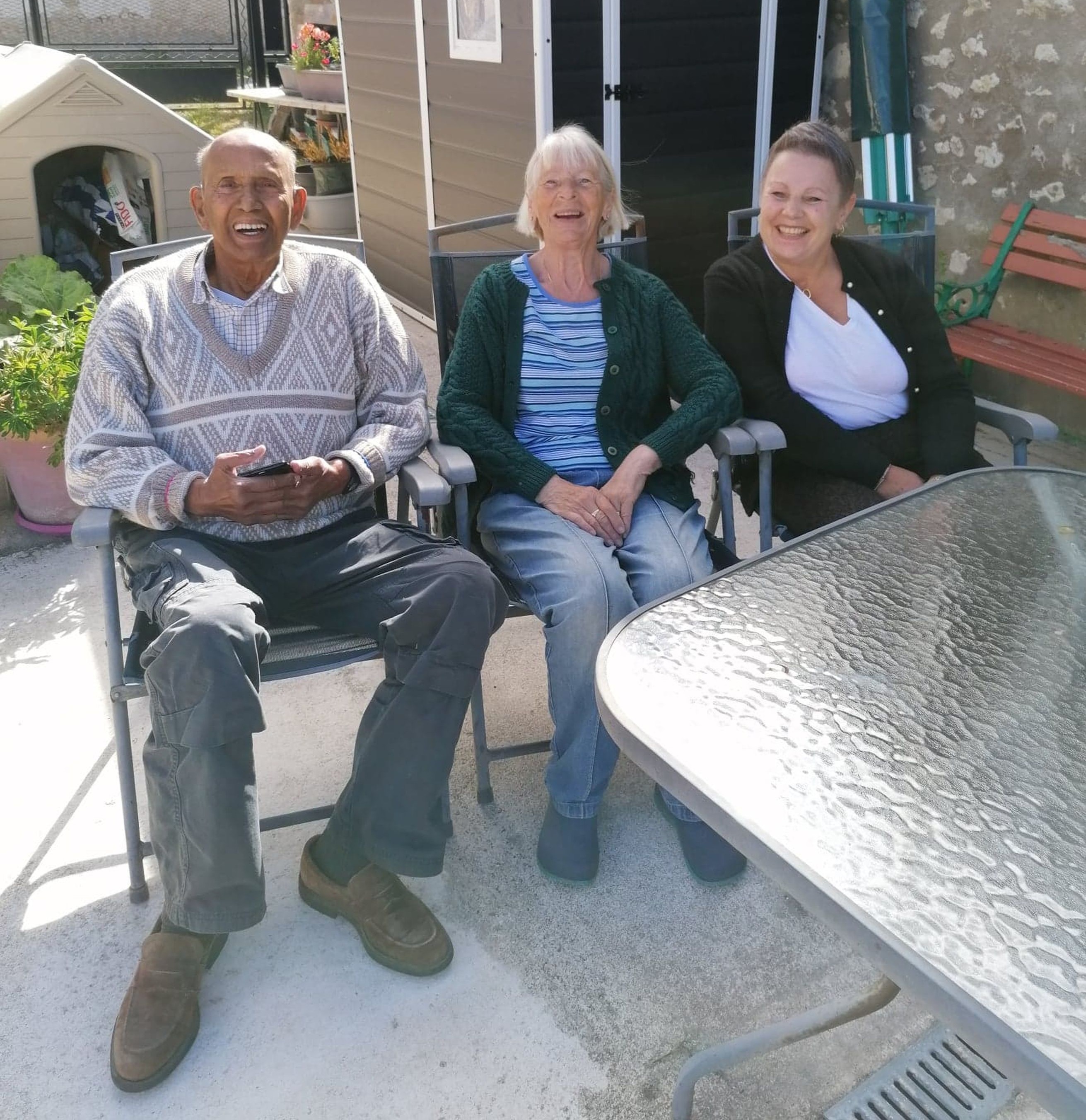 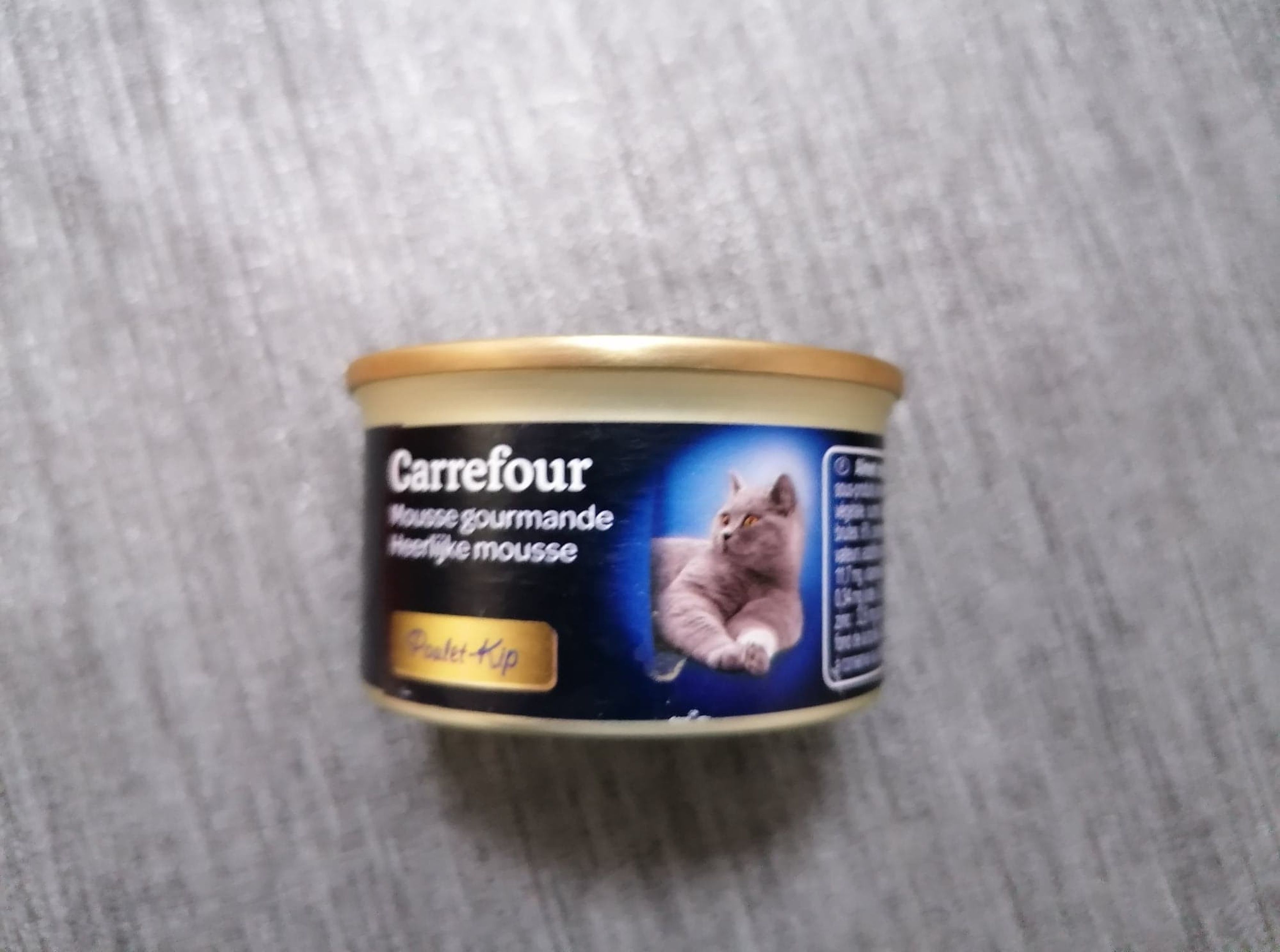 However, when the 59-year-old upholsterer was confused when her mother told her they had eaten "a really lovely dinner of absolutely gorgeous pâté and baked bread".

The couple even asked Angela to buy it for them again.

When the 80-year-old showed Angela the tin, she burst into laughter at realising the elderly pair along with her sister Beverly Weston had chomped their way through an entire tin of cat food.

None of the group had noticed the picture of the cat on the tin's label.

The family, from Sheffield moved to France in 2015 and admit reading the French labels can still prove tricky – though Angela thought the feline picture on the tin was enough of a giveaway.

Angela said: “Honestly I nearly wet myself. I was absolutely howling with laughter.

“I couldn’t stop laughing, honestly – I was going to wet myself – for a good ten minutes.”

Thankfully, no one was ill from eating the tuna-based pet food as Angela stressed it was a small tin shared between the three of them.

Oblivious to the fact the tin was meant for the pet cat, Aggy, the trio had enjoyed it so much that Margaret described it as "absolutely gorgeous" and asked Angela to buy it again. 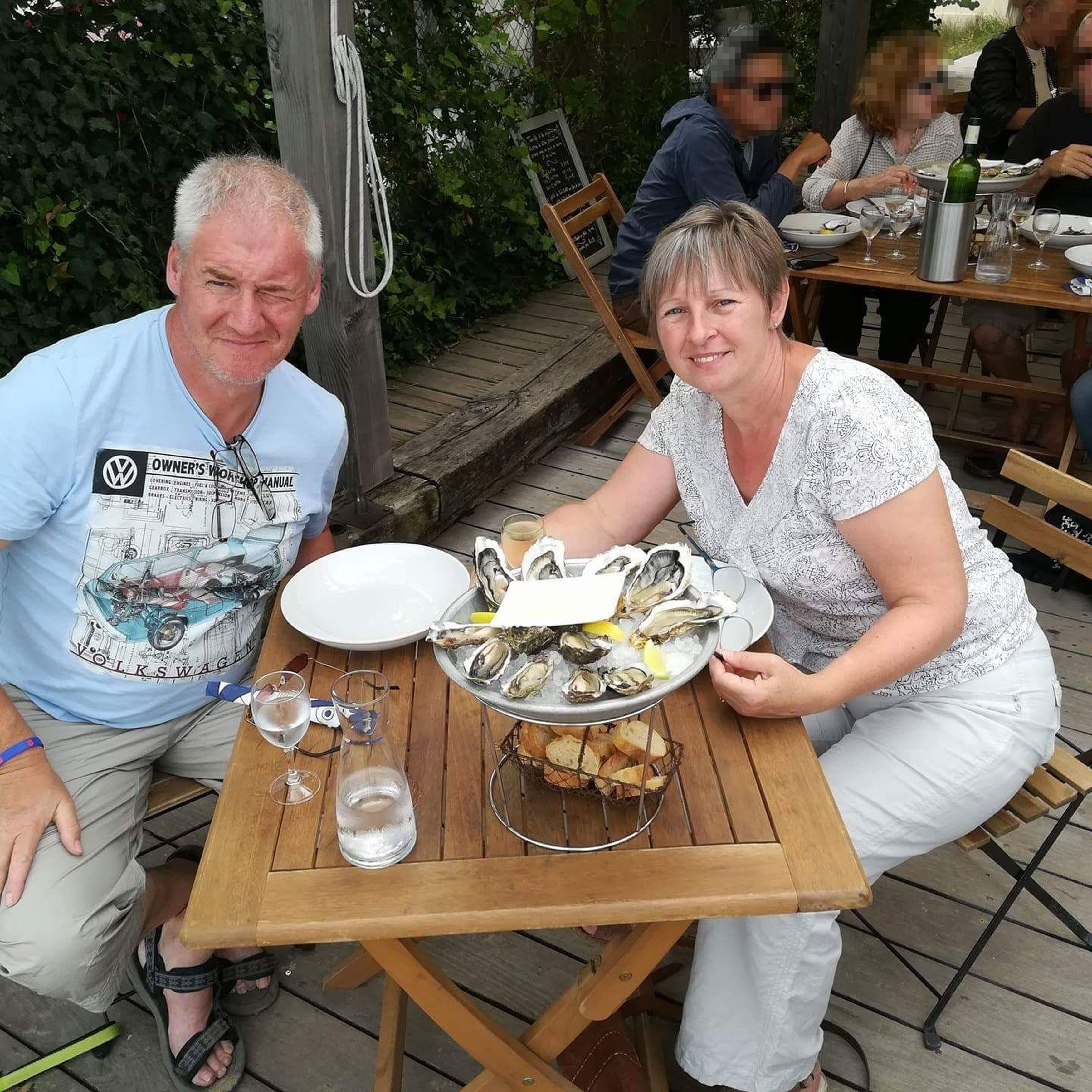 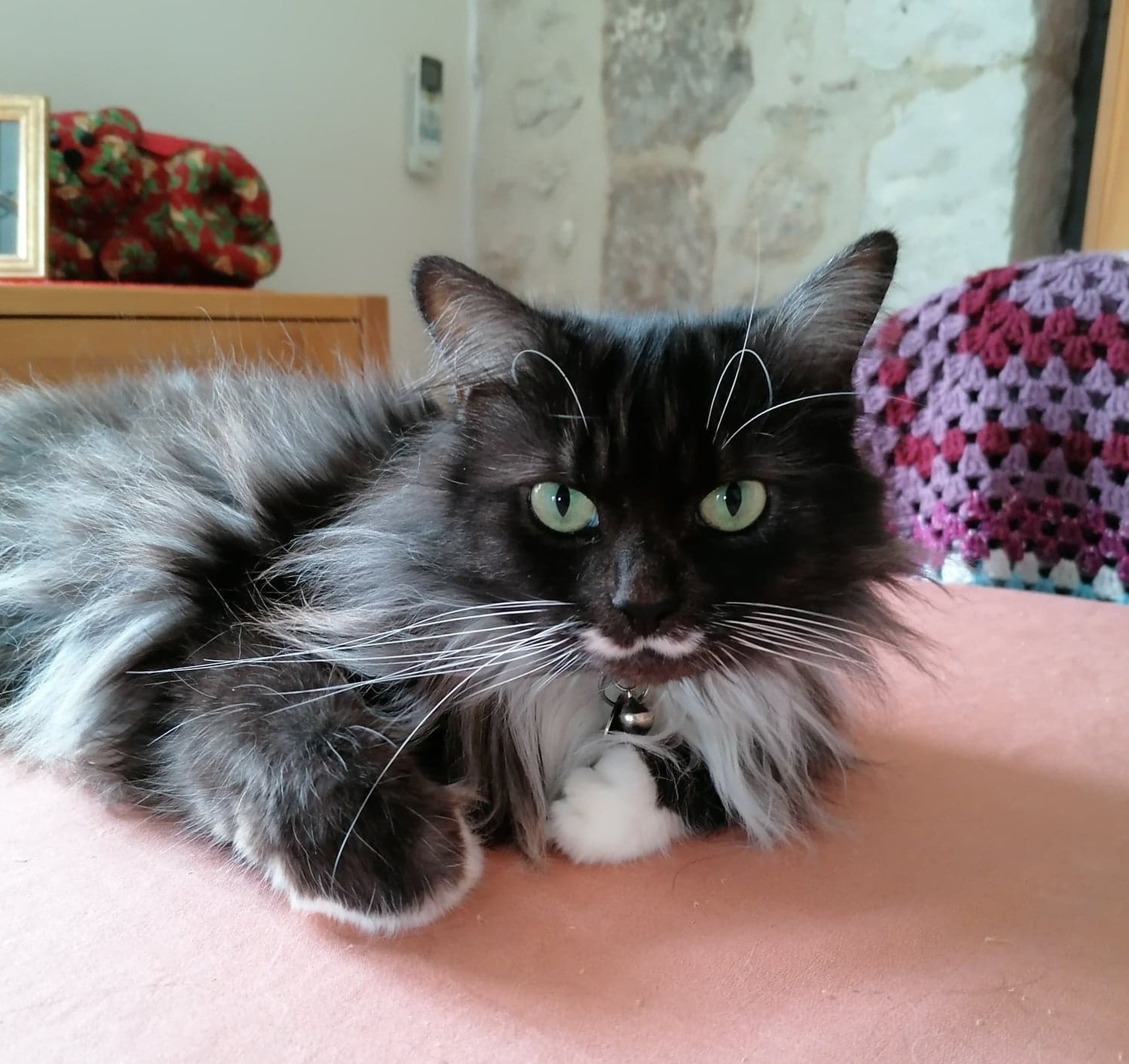 Nevertheless, while Margaret and 56-year-old Beverly also saw the funny side, 95-year-old step-dad Donald was a little more shocked when Angela broke the news to him.

Angela, who is married to hubby Paul Holloway, 60, said: “His face was aghast. He [jokingly] said ‘What are you doing? Trying to poison me?’

"My mum had absolute astonishment on her face and because I was laughing she just had to laugh as well, it’s like – oh my God mum what have you done?

"She said she enjoyed it. She said it was lovely!"

The family relocated to the Charente region in France in 2015, but despite living there nearly six years – reading French food labels still proves to be tricky.

Angela added: “Obviously, living in France, it’s quite hard, we kind of have to work out what something is.

“And I do try and split it up for her- that’s the cat [food], that’s the dog [food] and things like that but sometimes she gets it a bit cockeyed.”

Due to Brexit, Angela can no longer buy meat and cheese products from the UK, including her parents favourite, Shippam’s paste.

As a result, Angela is having to find French alternatives for their beloved UK products.

While the cat food proved to be a surprisingly popular alternative to Shippams Paste, Angela says mum Margaret will be extra vigilant in the future.

Angela said: “I’m trying to replicate [products they like such as Shippams Paste]. I shall be watching [out] in the future. Luckily it was gourmet.

“I think she’ll look twice for a cat on a tin now."