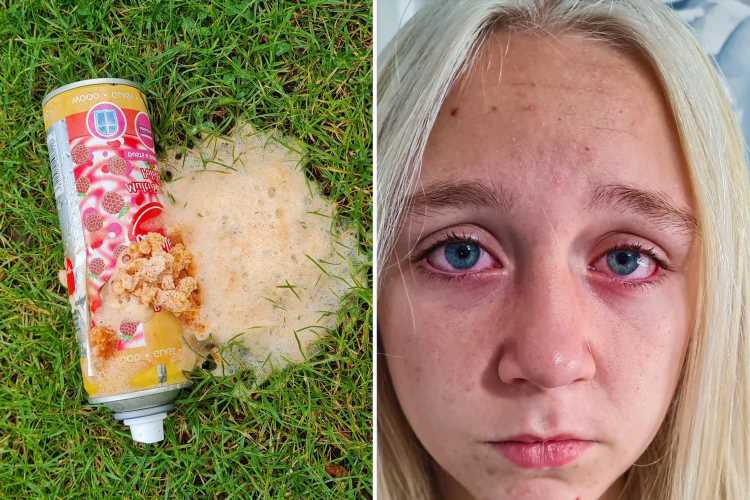 A MUM has issued a warning after she claimed a can of polish exploded in her teenage daughter's face.

Erin Alexander, 13, was left with red raw eyes and blurry vision after the canister reportedly burst open, spraying liquid all over her. 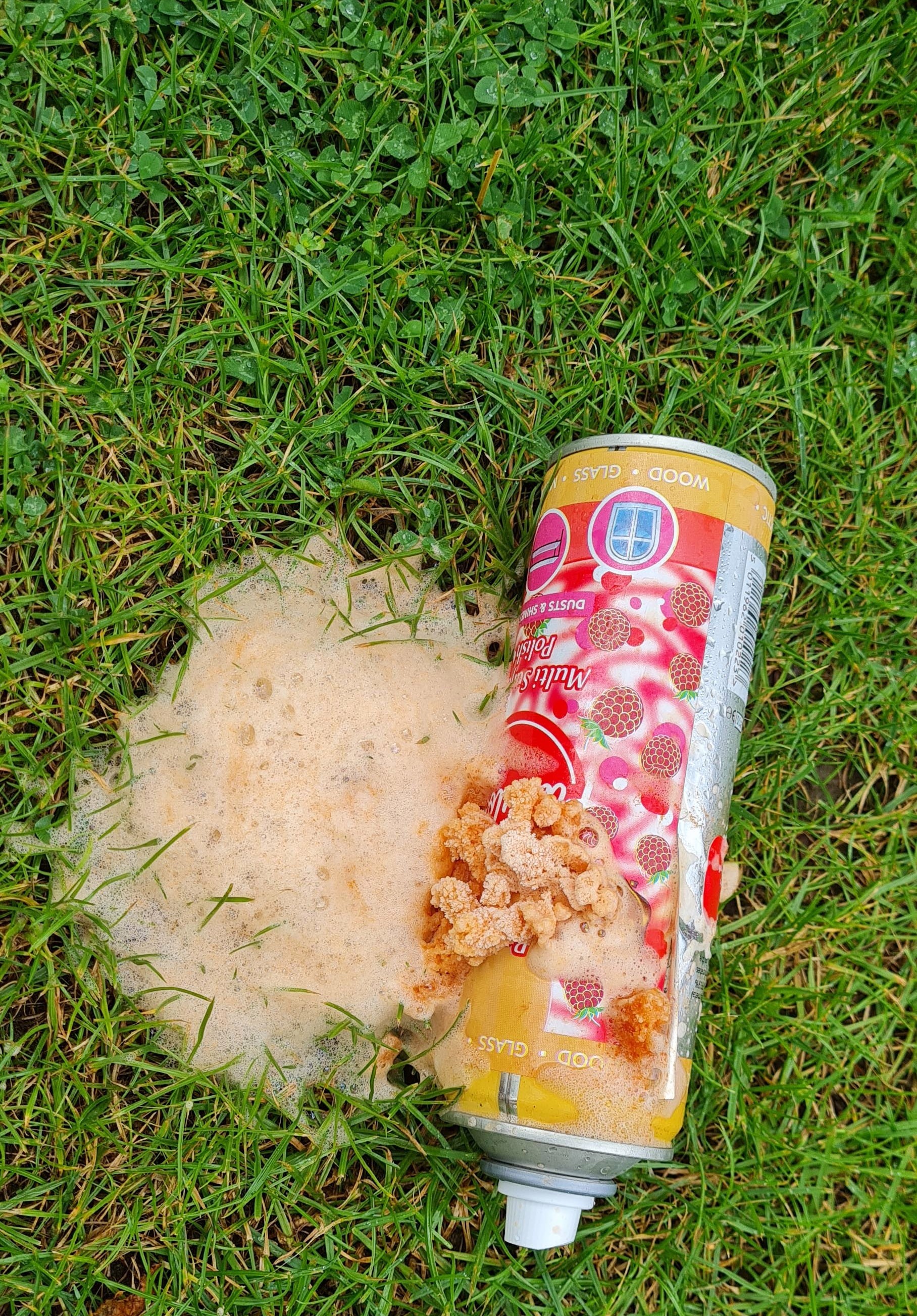 Her mum Zara, 37, from Northampton, is calling for the Fabulosa Multi-Surface Polish to be recalled.

The full-time carer claimed her daughter could've been blinded.

However, Fabulosa said there wasn't an explosion – rather that liquid leaked out of the can after it was damaged.

The company has promised to investigate Zara's claims further.

Zara claimed her daughter's injuries "could have been a lot worse".

She said: "Luckily she has only been left with itchiness and soreness in her eyes and what I hope is temporary blurred vision.

“Household products shouldn't be exploding out of nowhere. I want to warn others to avoid this product at all costs."

Erin was sat watching TV with her family on Tuesday when they heard a loud bang from the kitchen.

The teenager went to investigate and noticed a hissing sound coming from a Fabulosa Cleaning Kit in the laundry room.

Zara says: “Erin came back into the living room with the box in her hands.

“As she picked up the polish, it began to squeal and exploded in her hands. She screamed out and told me her eyes were burning.”

Zara grabbed the can from her daughter and threw it outside onto the grass, where she said it exploded again.

She said: “Erin was holding her hands to her eyes, complaining that they were burning and was crying in pain.”

Quick-thinking dad, Dean, 42, rushed Erin to the bathroom and washed her eyes with cold water.

He called 111 who advised him to apply a wet towel to his daughter’s face.

Within a few hours, the redness calmed down, but Erin was left with a stinging pain around her eyes and blurred vision.

Two days on, Erin is using some ointment to soothe her eyes.

Zara said: “I am going to keep monitoring the situation for now.

“I am going to take her for an eye test to see if her vision has been affected. The worrying thing is that she could have been blinded. It’s awful.”

“Erin has just started the cadets and she wants to be a nurse in the Army.

“If it had been a lot worse, then it could have jeopardised her future.”

Zara is warning others to stay away from the polish.

She said: “This is not the first incident where Fabulosa products have exploded. I looked online to find people who had been through a similar situations.

“I’ve contacted Fabulosa to complain and I am waiting to hear back from them.

“People should think twice before using this product. It’s dangerous.”

A spokesperson for Fabulosa said: “As part of our initial investigation we have inspected the images of the product provided by the customer, as well as speaking to Mrs Alexander for further clarification and to determine the exact circumstances and facts surrounding her concern.

“Reviewing the photographic, scientific and also anecdotal evidence provided, an explosion didn’t in fact take place, rather the liquid leaked out of the aerosol can following damage in the form of a pinhole.

“As our customer’s health and safety is of utmost importance to us, a fuller investigation will now take place, which will include a site visit to Mrs Alexander’s home.

“Fabulosa works closely with all regulatory and industry bodies including Trading Standards, ECHA, AISE and the BAMA, and we would like to take this opportunity to reassure our customers that our products and their packaging are fully compliant with all safety regulations on how to safely use them and any associated risks." 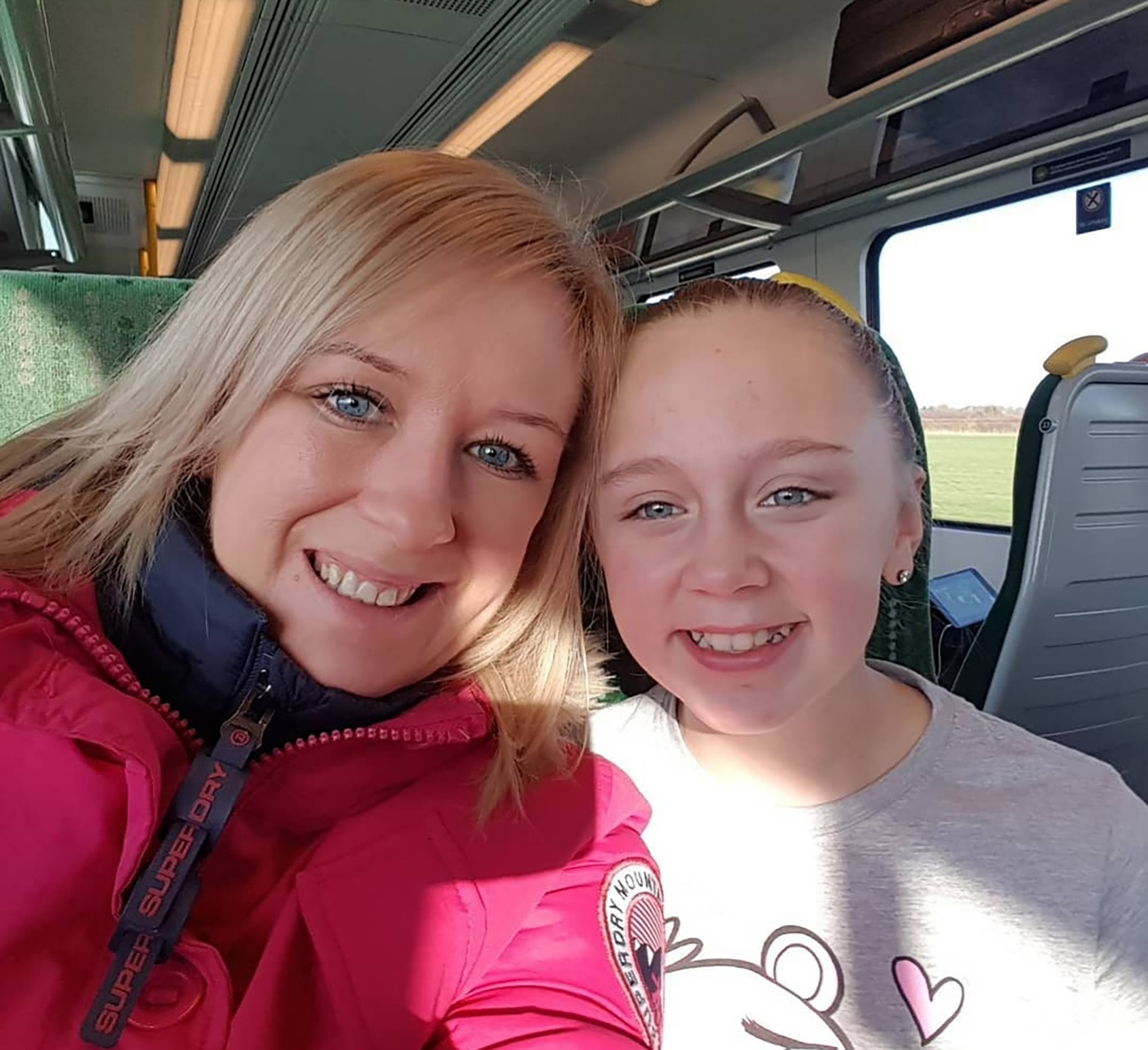 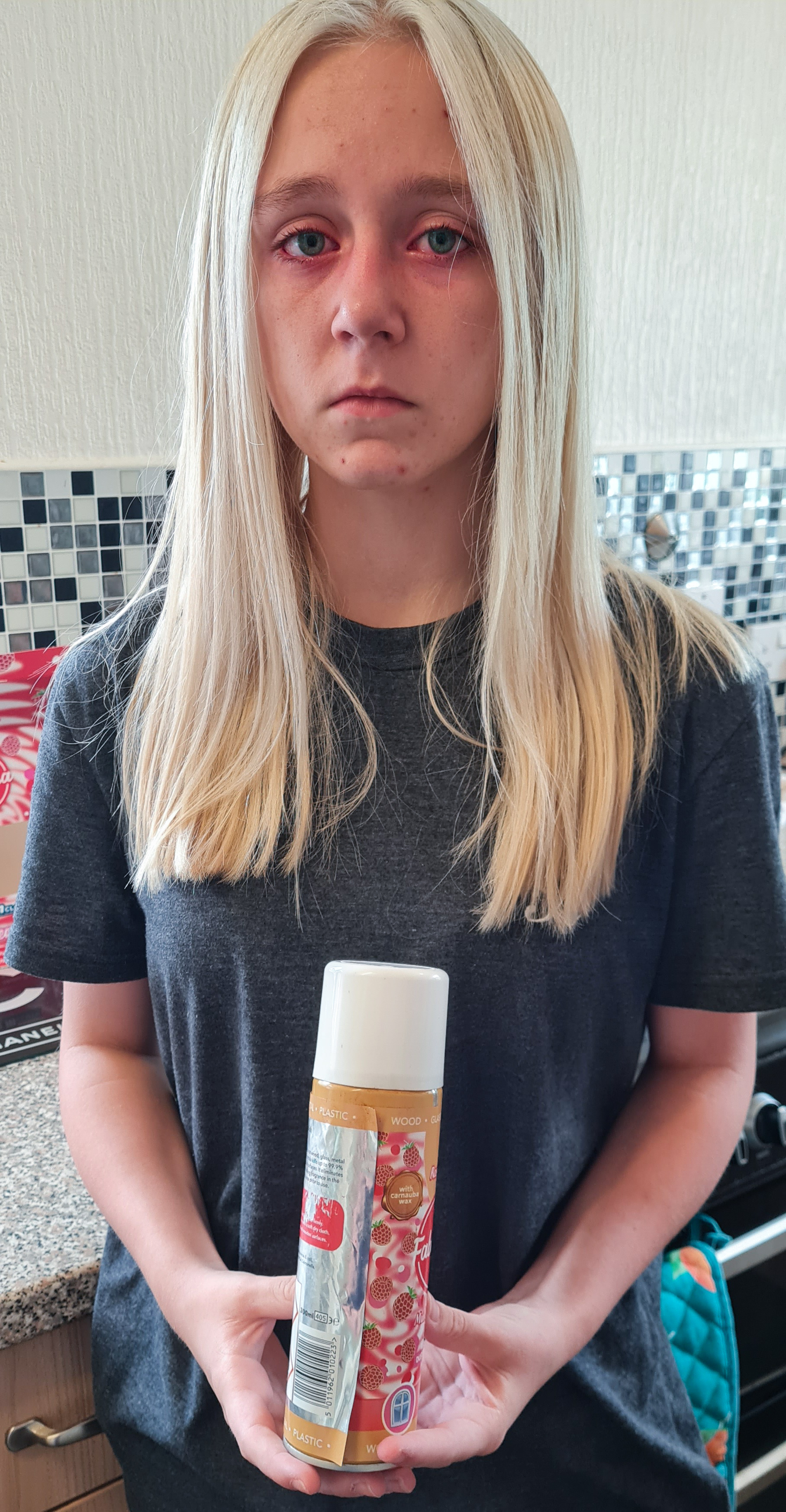