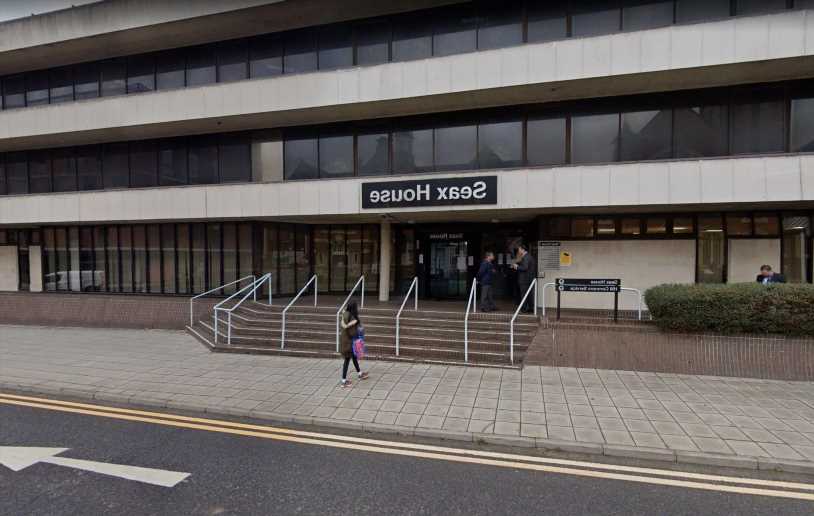 A HORRIFIED mum woke up to find her "lifeless" baby in her bed after the child fell asleep beside her, an inquest heard.

Two-month-old Riley Coombes was found unresponsive by his mum at home in Laindon, Essex on June 17, 2019. 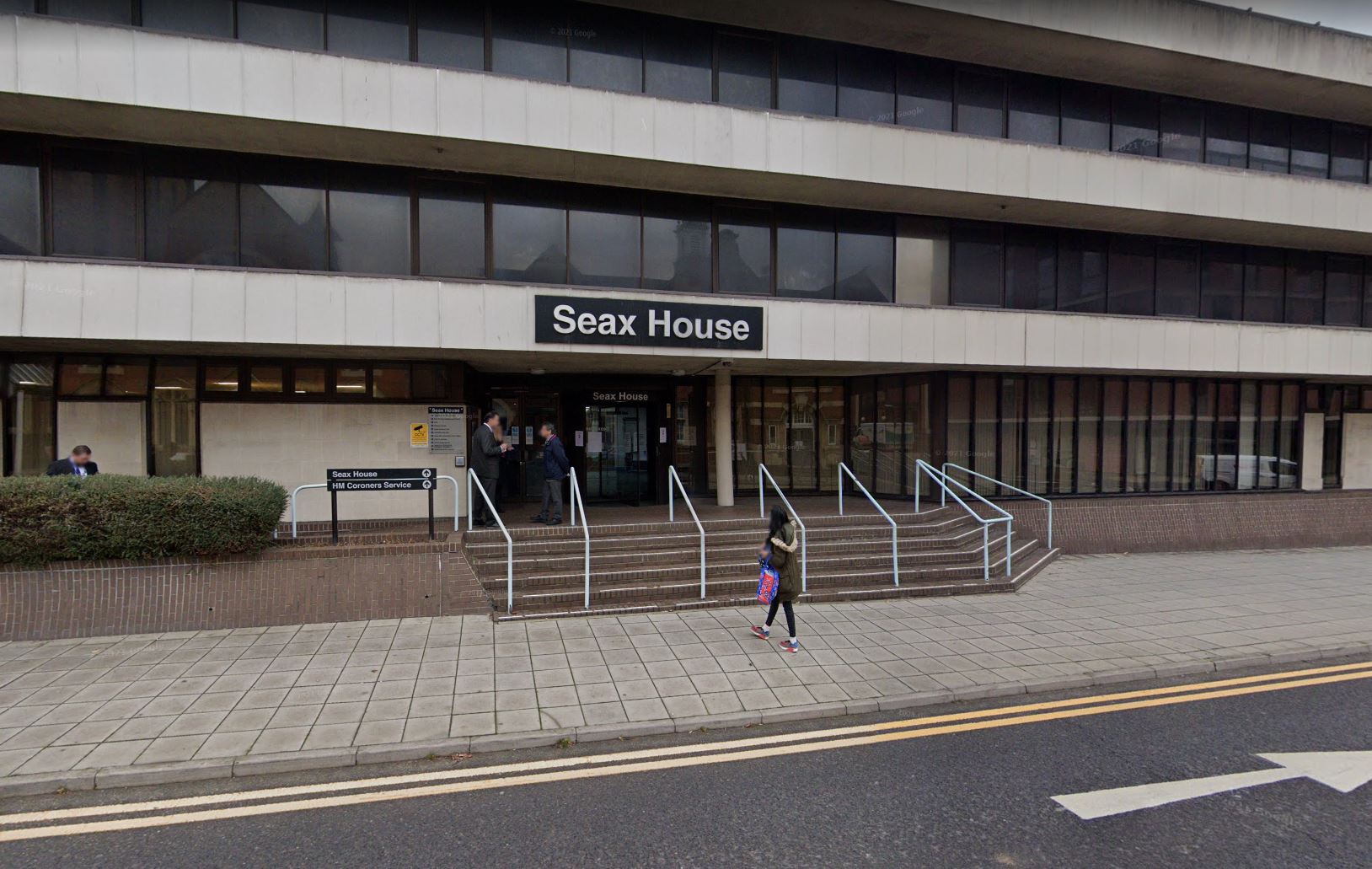 Riley had been sleeping in his mum's bed with his two siblings.

Chelmsford Crown Court heard this week that Riley's mum woke up late when her brother knocked on the front door.

Riley's mum spoke with her brother before going upstairs to find Riley unresponsive.

She called for an ambulance and was told to perform CPR.

Riley was rushed to Basildon Hospital but she was pronounced dead just after 10am.

Detective Inspector Andy Clarkson told the inquest that cops attended the scene after being told by ambulance staff that an infant had a cardiac arrest.

He said Riley was found in one of the home's bedrooms.

He initially told the court that Riley's mum reported him sleeping in a Moses bed "as usual" overnght.

However, a later account the day after Riley died confirmed that the baby had been sleeping in the same bed as his mum and two siblings.

The mum was asked why she had given conflicted stories, and the court heard that she "didn't want to get in trouble and wanted his death to be considered a cot death".

DI Clarkson said the home was "untidy" but there were no indications of drugs or alcohol.

He said: "It was an untidy home, we looked at all the rooms but particularly the room Riley and the other children slept in was unclean, the sheets were unclean and the carpet had heavy stains.

"Perhaps not unusual but there was a strong smell of urine and faeces, a level that you wouldn't usually expect."

A post-mortem found that Riley was a "normally-developed baby boy, well grown with no evidence of malnutrition or dehydration".

It also found that there were no signs of negligence, external injuries, marks, bruises, fractures or head trauma.

The post-mortem did note that there was the possibility of "acute airway construction" that the coroner should consider.

Toxicological analysis found there was a very low level concentration of cocaine in Riley's system.

report noted however that due to the low levels of cocaine from inadvertent exposure, it was "unlikely" he would have experienced any significant effects at the time of his death.

Dr Fitzpatrick Swallow, who carried out the autopsy, said there was no external or internal trauma or evidence of historic trauma and also ruled out Sudden Infant Death Syndrome.

The post-mortem resulted in the cause of death remaining unclear.

DI Clarkson however said the presence of cocaine did not show one person had used it, only that it was in the home environment.

He concluded that the final assessment "didn't meet the threshold for a charge of neglect".

Coroner Lincoln Brookes accepted the medical cause of death as unascertained because of the lack of evidence.

He added: "It seems to me no coroner could really give a positive conclusion as to what happened in absence of the cause of death."

The coroner left the cause of Riley's death open and expressed his condolences to the family.