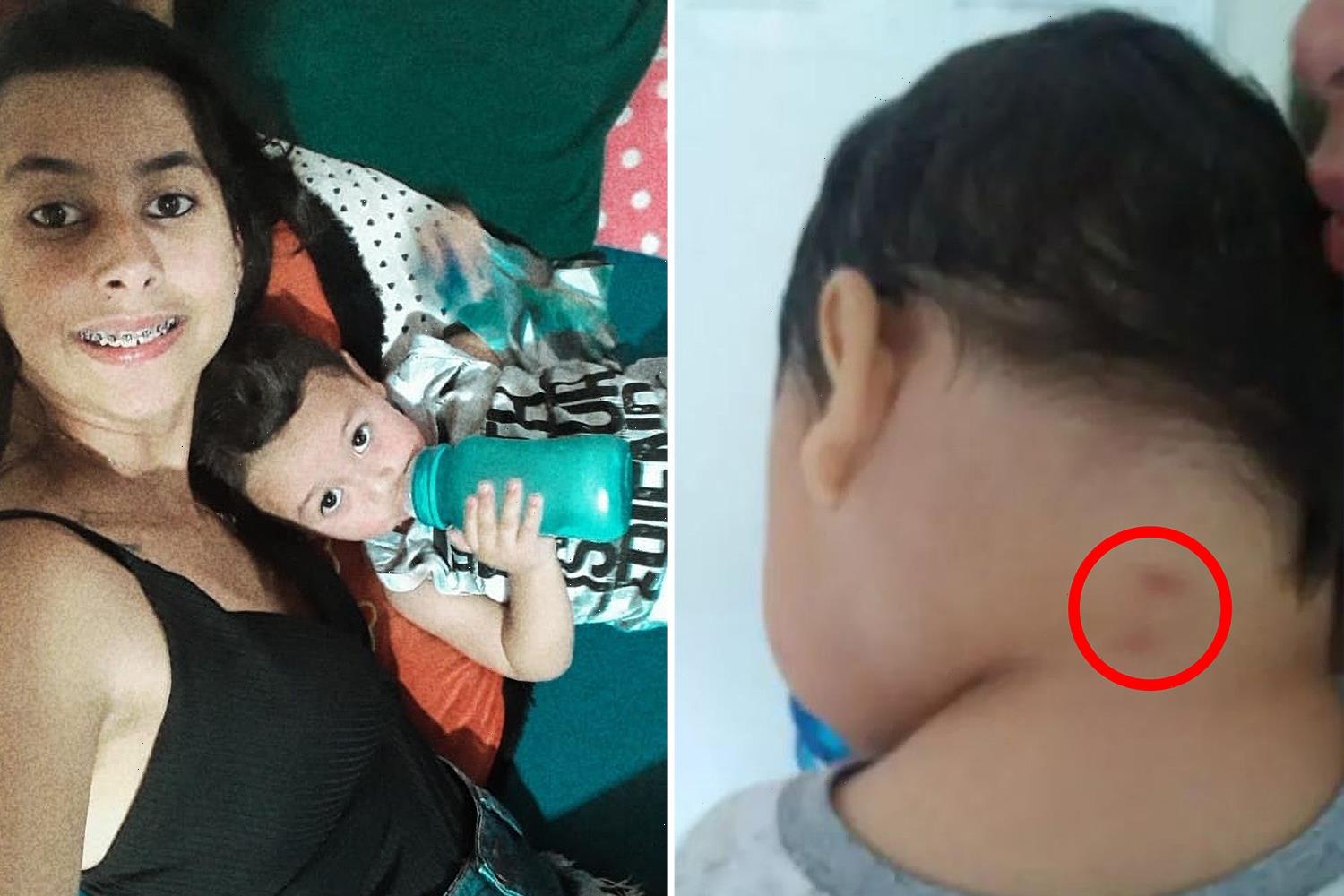 A TODDLER has died after being bitten on the neck as he slept by a mysterious animal leaving his parents heartbroken.

Brayan Gabriel Duarte dos Santos, from Santa Catarine, Brazil, was bitten in his sleep, which led to swelling and eventually organ failure. 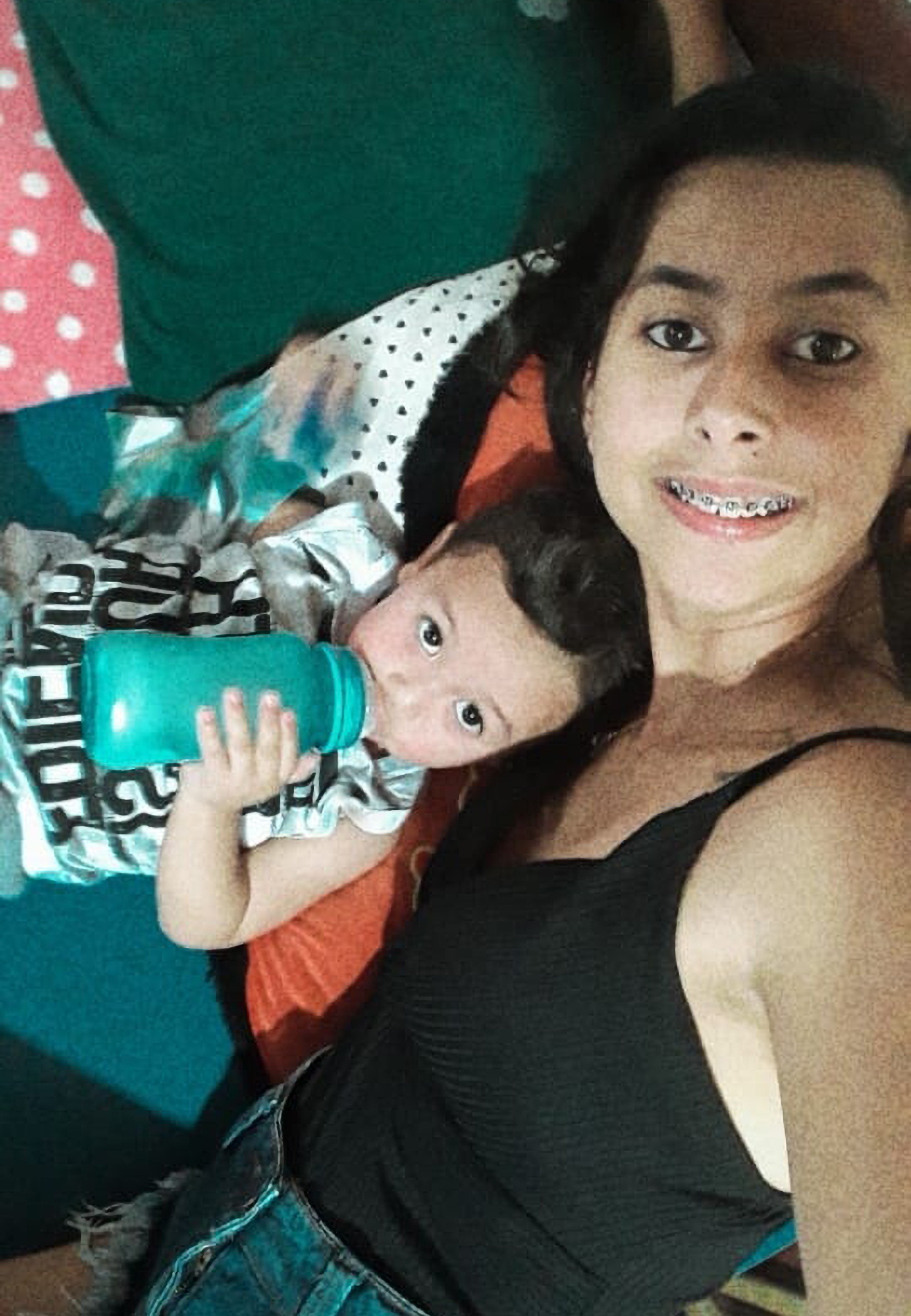 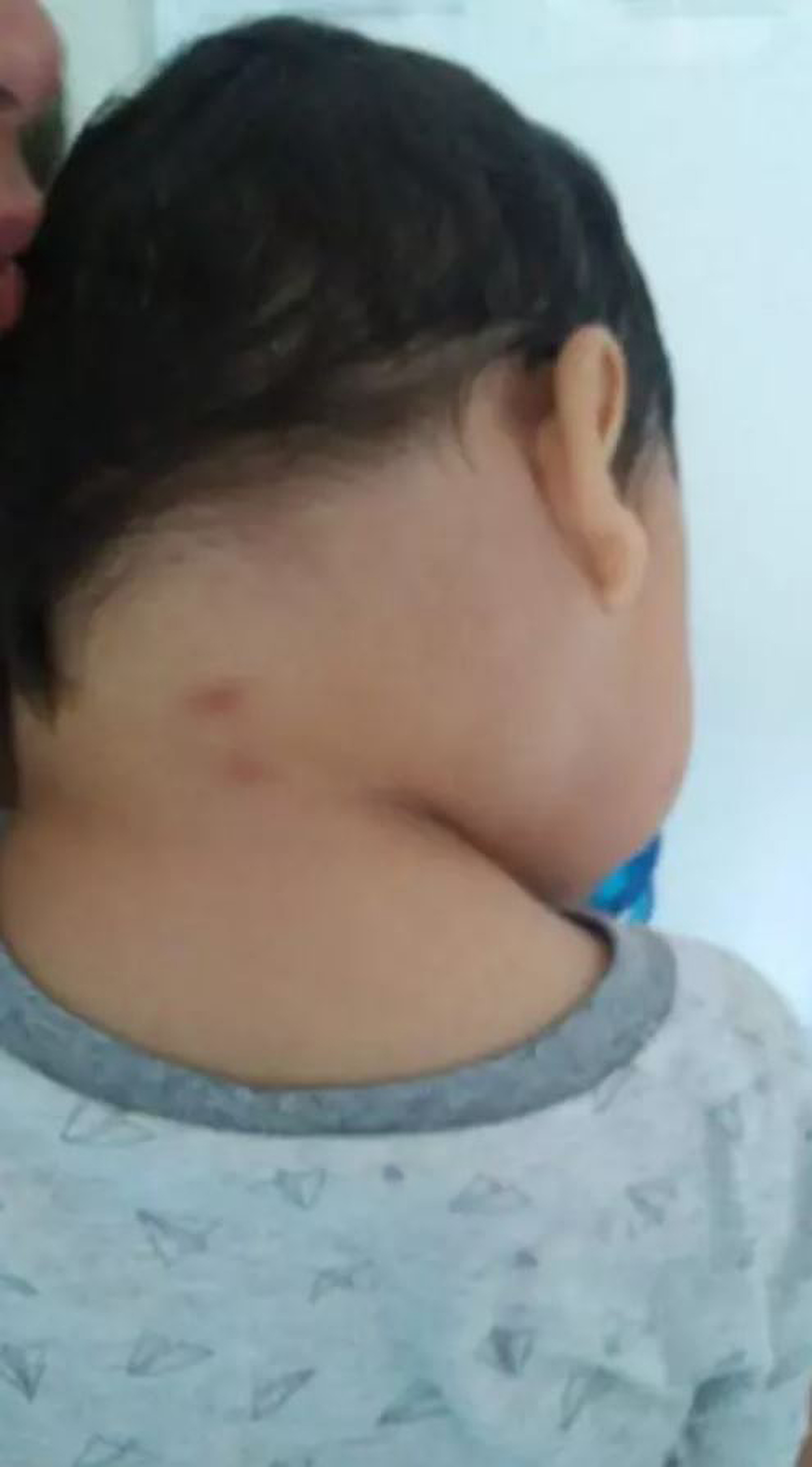 Medics are now baffled as to what caused the bites – with an autopsy being ordered to try and shed light on the matter.

Brayan's mum, Marisete dos Santos, at first thought her son had a bruise and did not immediately notice the bites.

She eventually took her son to the pharmacy where they were recommended to take Brayan to hospital.

He was taken to the Alto Vale Regional Hospital on Saturday where the bite marks on his neck and swelling were treated, but died a day later after his health condition worsened.

Experts in the city of Lages are now working to determine what caused the bite marks, believing the source could be a centipede.

Centipede bites in which they inject venom into the wound are rarely fatal but are regarded as particularly dangerous for children, especially if they develop an allergic reaction.

His father Ishmael Duarte said: "Talking about him is what hurts me the most.

"Wherever he passed he only brought joy. Now the prayers have comforted me a little."

He added: "Now I just want to see how it goes from now on. He was a very dear person, loved by everyone wherever he went, we were always together, playing, every day I picked him up, took him to school… It's very difficult."

On social media Marisete wrote: "My world is over. My eternal little Brayan.

"Mummy loves you so much my son.

"I will never forget you my love, forgive me if I wasn't a good mother.

"My world was blue now it's gone black." 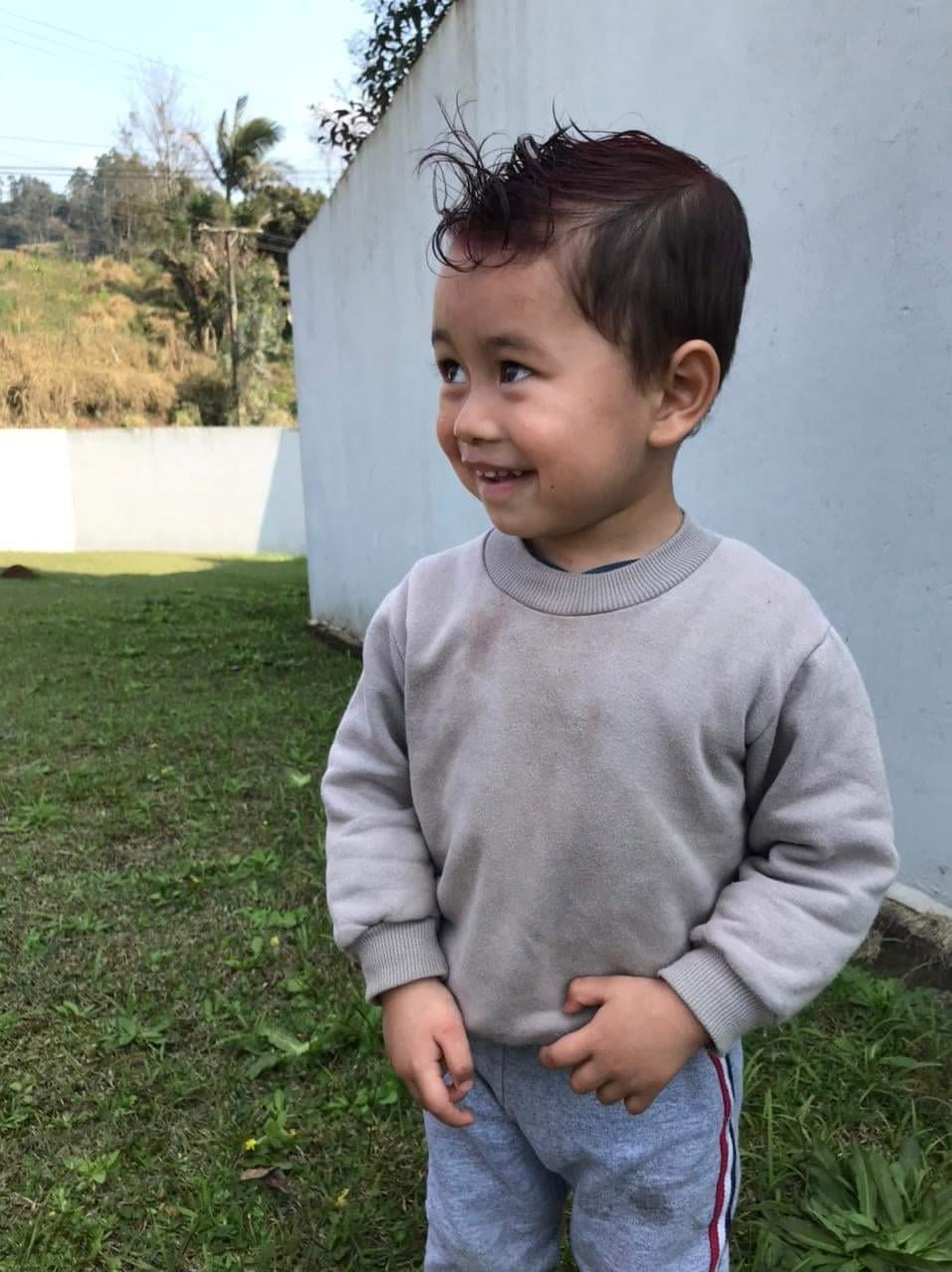 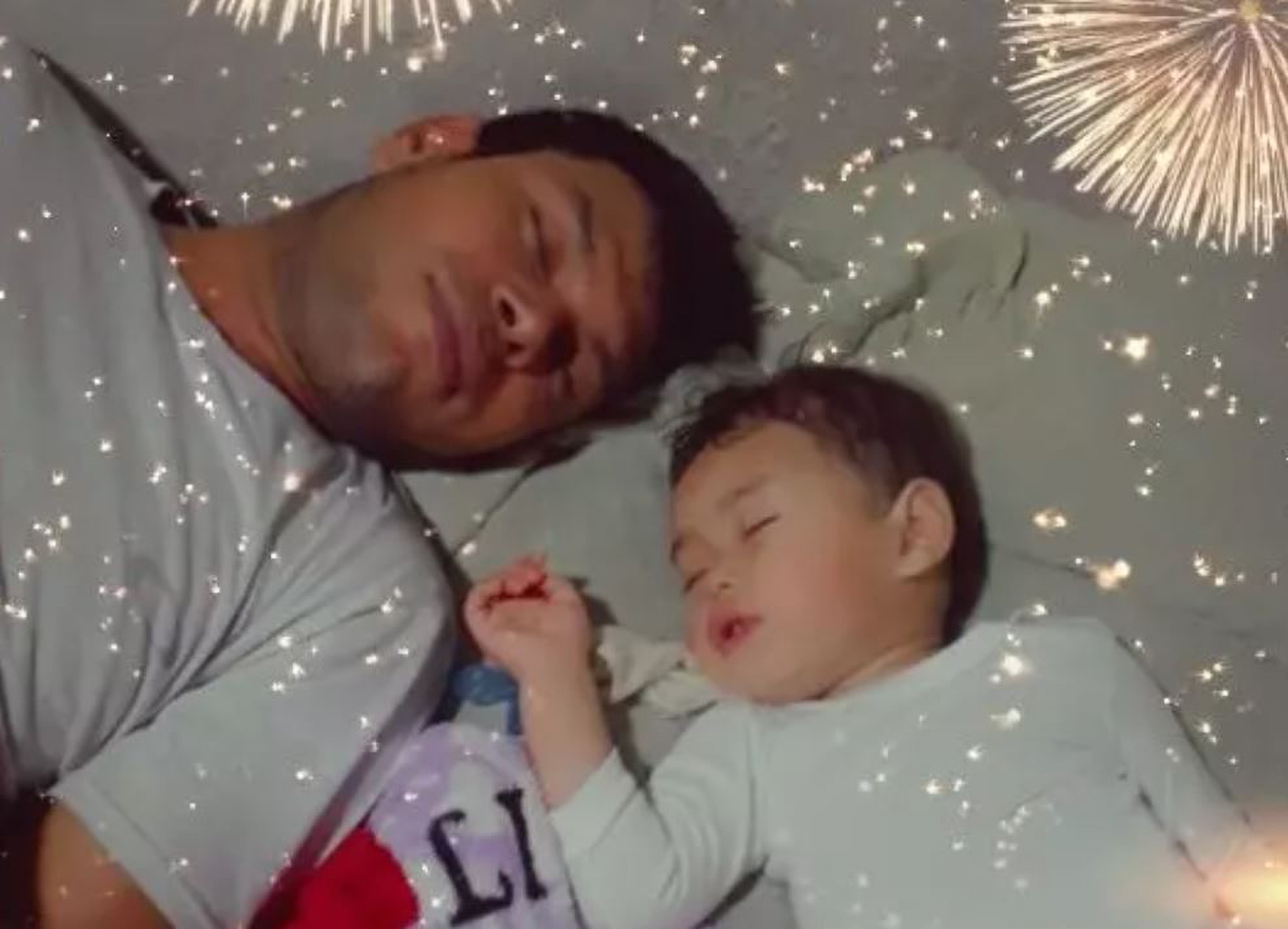