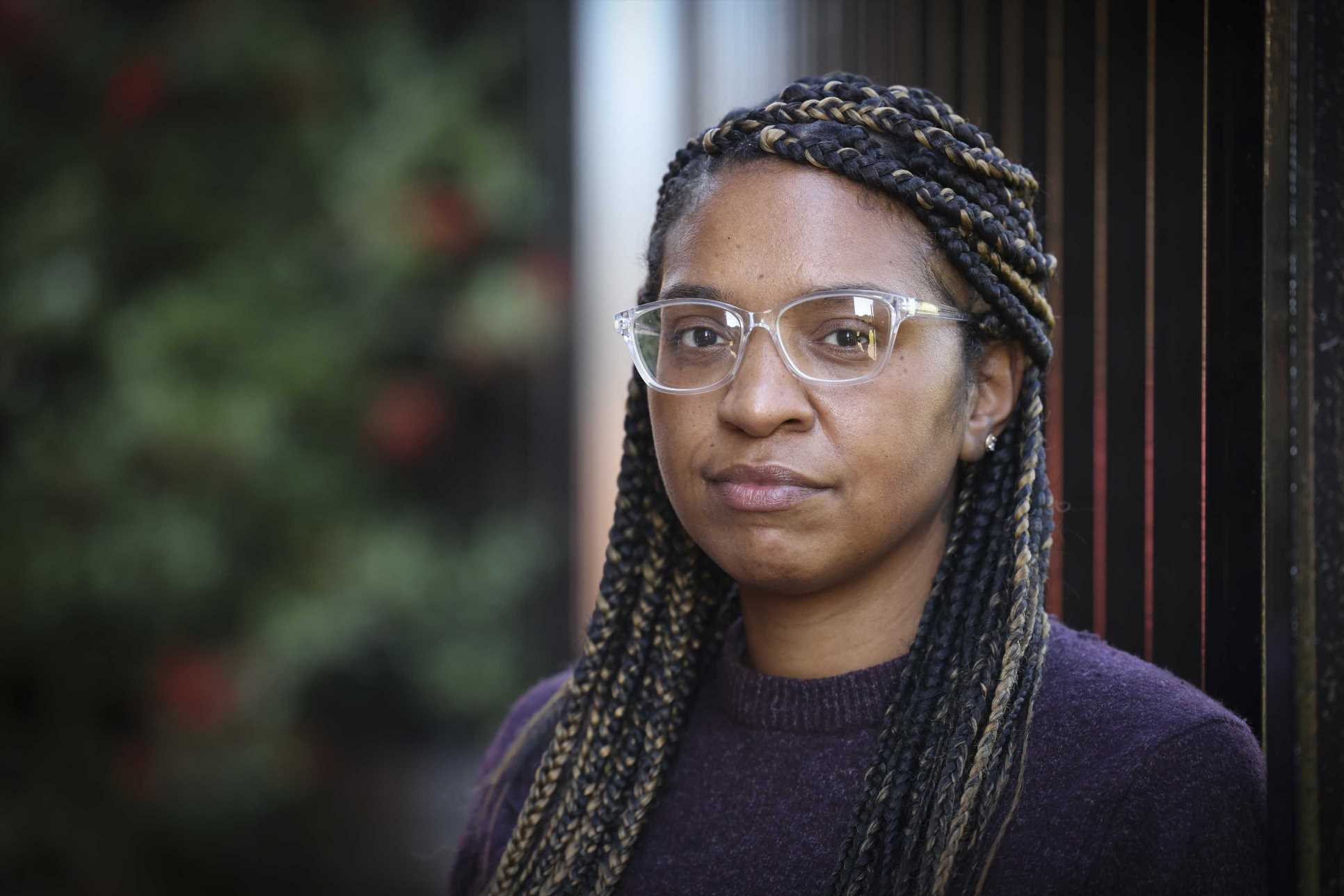 A PREGNANT mum is “devastated” her teen daughter is missing lessons after the family was “dumped” in a council home two hours' drive from school.

Ashia Pennant, 38, has slammed Housing Aid for effectively forcing her to quit her job in Nottingham because of the huge distance. 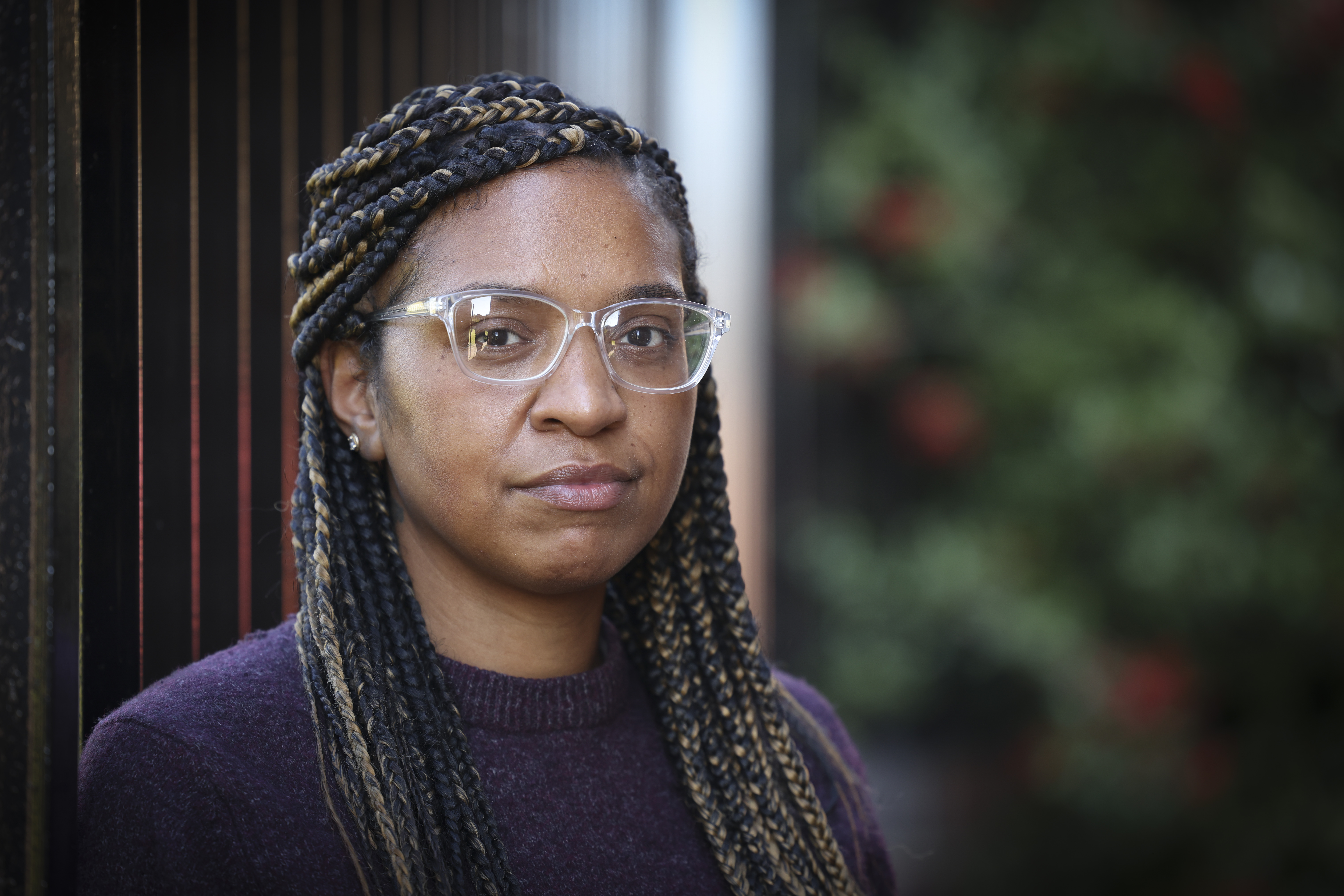 The mum-of-two, who also has an 18-year-old daughter, told Nottingham Post that she was "stuck in this situation fighting a battle, it’s devastating".

She added: “Mine and my children’s lives are in limbo and I just think it’s really ridiculous what you’re put through.”

Her 14-year-old daughter has unfortunately missed school as Housing Aid "dumped" the family in a two-bedroom home in Bestwood Park, she claimed.

But it can take up to two hours to reach the girl's school in Wollaton.

Pennant said her family became homeless in November 2019, as their private landlords ended their tenancy so a property revamp could be carried out.

So she turned to Housing Aid for help, as she could “no longer afford” to cover rental costs, as she had been living in the Wollaton area with her brother, who had moved elsewhere.

Pennant and her daughters were given temporary accommodation in Bulwell.

On December 24 she was told a property was available in Bestwood Park – which was not a preferred option given the school's location.

But, Pennant she was “told I kind of had to accept it” despite bidding for more conveniently positioned properties, closer to her girl's school.

The mum said it was "getting quite stressful" as it could "sometimes take nearly two hours" to take her daughter to lessons in Wollaton.

She said that her daughter "sometimes has to have time off because we can’t get her there, especially when it comes to the end of the month when my Universal Credit runs low.

“I was signed off work due to stress and depression. I ended up having to give up my job as it was in Beeston, and the travelling costs just didn’t make it worth it."

Housing Aid did recommend alternative schools for the teen, but as they were oversubscribed, Pennant was unable to secure a place for her.

Mine and my children’s lives are in limbo and I just think it’s really ridiculous what you’re put through.

The stressed mum said she felt as if she had "no voice in the situation" despite fighting for "about two years now" for suitable accommodation.

Nottingham City Council said it could not comment as Pennant's case is subject to review.

A spokesperson explained the authority was “not able to guarantee accommodation” in a preferred area.

“We work closely with homeless households in the first instance to help secure accommodation in their area of choice to prevent or relieve homelessness,” they added.