A MUM-OF-TWO has claimed "black mould" in her council house left her disabled son "coughing all night" and using an inhaler.

Angela Stillgoe, 58, has blasted housing association Sanctuary for "fobbing her off" over the issues at her three-bedroom house in Fritwell, Oxfordshire. 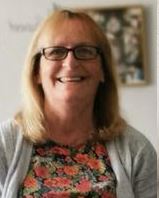 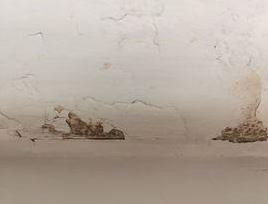 Angela's son Liam, 26 – who lives at home with her – has fragile X syndrome, a rare genetic condition that affects development and cognitive ability.

The mum-of-two said black mould spread out along the window in his bedroom and left him coughing and needing an inhaler.

Angela told the Sun: "It doesn't do your mental health any good.

"My son has special needs and there was black mould all along his window. He was coughing and has an inhaler.

"When my daughter left I moved him into a different room and now he is fine. He was lying awake coughing. He's a lot better now."

Her daughter Lynne, 28 – who moved out last year – suffered from asthma while she lived at the house, which Angela feels was caused by the mould.

The mum-of-two moved into the property with her husband William in 2014. They lived there together until William tragically died of bowel cancer in 2016.

Angela added: "Five years after we moved in we got these black mould lines in the ceiling of the bedroom. They were going all over the rafters.

"It got worse and worse and some guy came over and sprayed it with bleach water and washed it off."

"Obviously the black stuff came back. It's all over the ceiling."

A Sanctuary spokesperson said: "We are committed to addressing any issues reported at the home and will work with Mrs Stillgoe to carry out any repairs as quickly as possible." 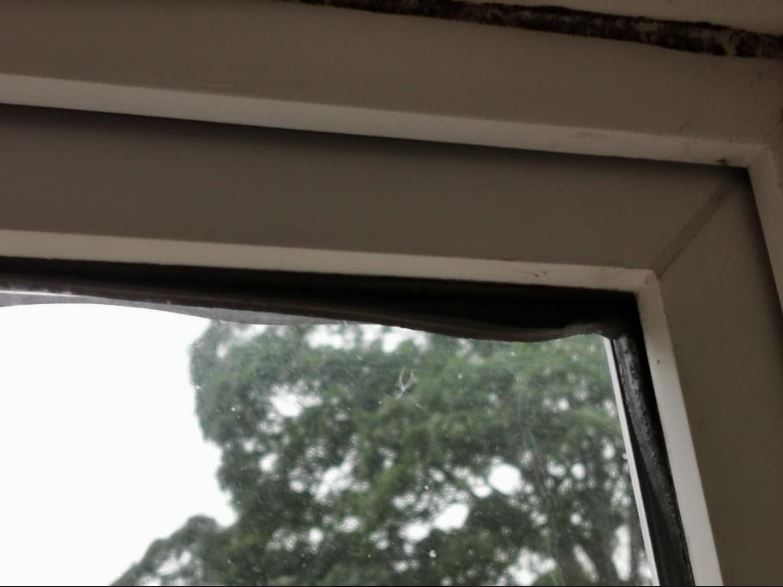 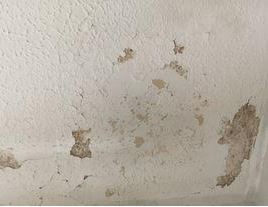