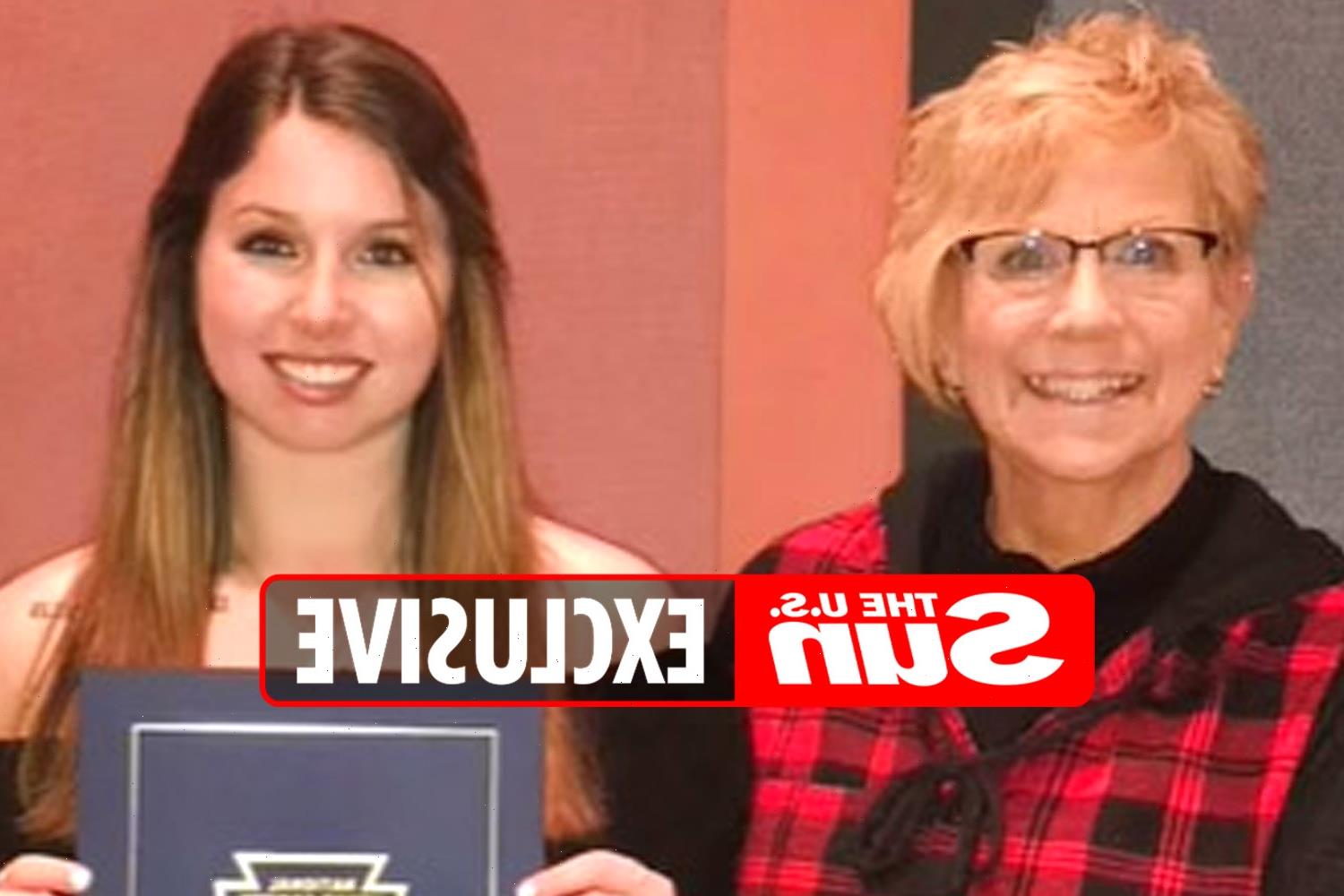 A WISCONSIN nursing student has revealed that her grandmother, 79, was one of the victims killed at the Waukesha Christmas parade, which left five dead and many injured.

Gabrielle Kamentz posted the news to her Facebook account on Sunday night claiming her grandmother, Virginia Sorenson was “killed at Waukesha parade by evil Darrell Brooks.” 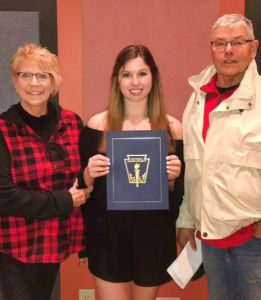 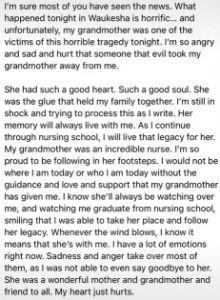 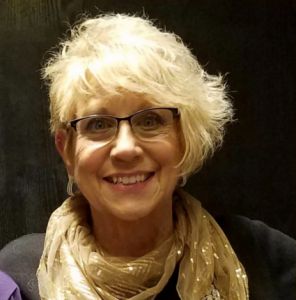 She wrote: “I’m sure most of you have seen the news. What happened tonight in Waukesha is horrific… and unfortunately, my grandmother was one of the victims of this horrible tragedy tonight.

“I’m so angry and sad and hurt that someone that evil took my grandmother away from me,” she added.

“She had such a good heart. Such a good soul. She was the glue that held my family together. I'm still in shock and trying to process this as I write.

“Her memory will always live with me. As I continue through nursing school, I will live that legacy for her. My grandmother was an incredible nurse,” the tribute continued.

“I’m so proud to be following in her footsteps. I would not be where I am today without the guidance and love and support that my grandmother has given me.

“I know she’ll be watching me graduate from nursing school, smiling that I was able to take her place and follow her legacy. Whenever the wind blows, I know it means that she’s with me.

“I have a lot of emotions right now. Sadness and anger take over most of them, as I was not able to even say goodbye to her. She was a wonderful mother and grandmother and friend to all. My heart just hurts,” she concluded.

Sorenson, a registered nurse, has been part of the Milwaukee Dancing Grannies for 19-years, her Facebook page says. 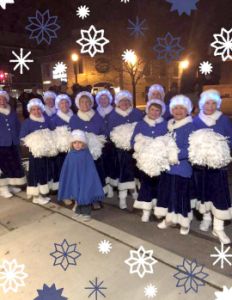 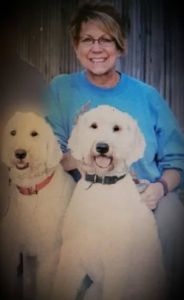 “At 79, she had a bad back and a bad hip but loved to dance and was an instructor and choreographer who helped newcomers and veterans with the group's routines,” according to the Milwaukee Journal Sentinel.

"What did she like about it? Everything," said her husband of 56 years, David Sorenson.

The couple had three children and six grandchildren.

In a Facebook post, The Milwaukee Dancing Grannies wrote: "Our group was doing what they loved, performing in front of crowds in a parade putting smiles on faces of all ages, filling them with joy and happiness. While performing the grannies enjoyed hearing the crowds cheers and applause which certainly brought smiles to their faces and warmed their hearts.

"Those who died were extremely passionate Grannies. Their eyes gleamed…..joy of being a Grannie. They were the glue….held us together."

Darrell Edward Brooks, 39, was named as a person of interest on Monday after reportedly being detained by Waukesha cops. 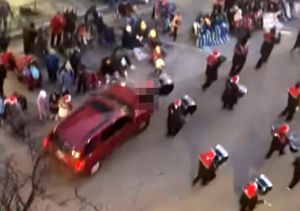 Five people died and more than 40 people were injured – including 12 kids – in the horror as families and performers celebrated the annual holiday event.

Officials said on Monday that 18 children were treated at the Children's Hospital of Wisconsin following the rampage.

Cops opened fire on the SUV as it plowed through a barrier and sped off.

Officers later swooped at an address in Milwaukee, where the SUV was parked in the driveway.

The front of the vehicle was crumpled right up to the windscreen with its bumper and license plate hanging off.

Brooks was detained there and he reportedly complained of a sore shoulder as he was taken into custody.

Videos posted on YouTube by Brooks appear to show the same car that plowed into the parade.

The first three letters on the license plate ADP and the vehicle's description are the same as reportedly heard on the police scanner.

Court documents link Brooks, who wrote about killing people in concerning rap lyrics, to the address in Milwaukee where he was arrested.