A MYSTERY stomach disease has infected hundreds in North Korea as the country sets up quarantine centres and Kim Jong-Un finally admits there is an "epidemic".

Some 800 families are said to be struck down with what's being dubbed by Pyongyang as an "acute enteric epidemic" in South Hwanghae Province. 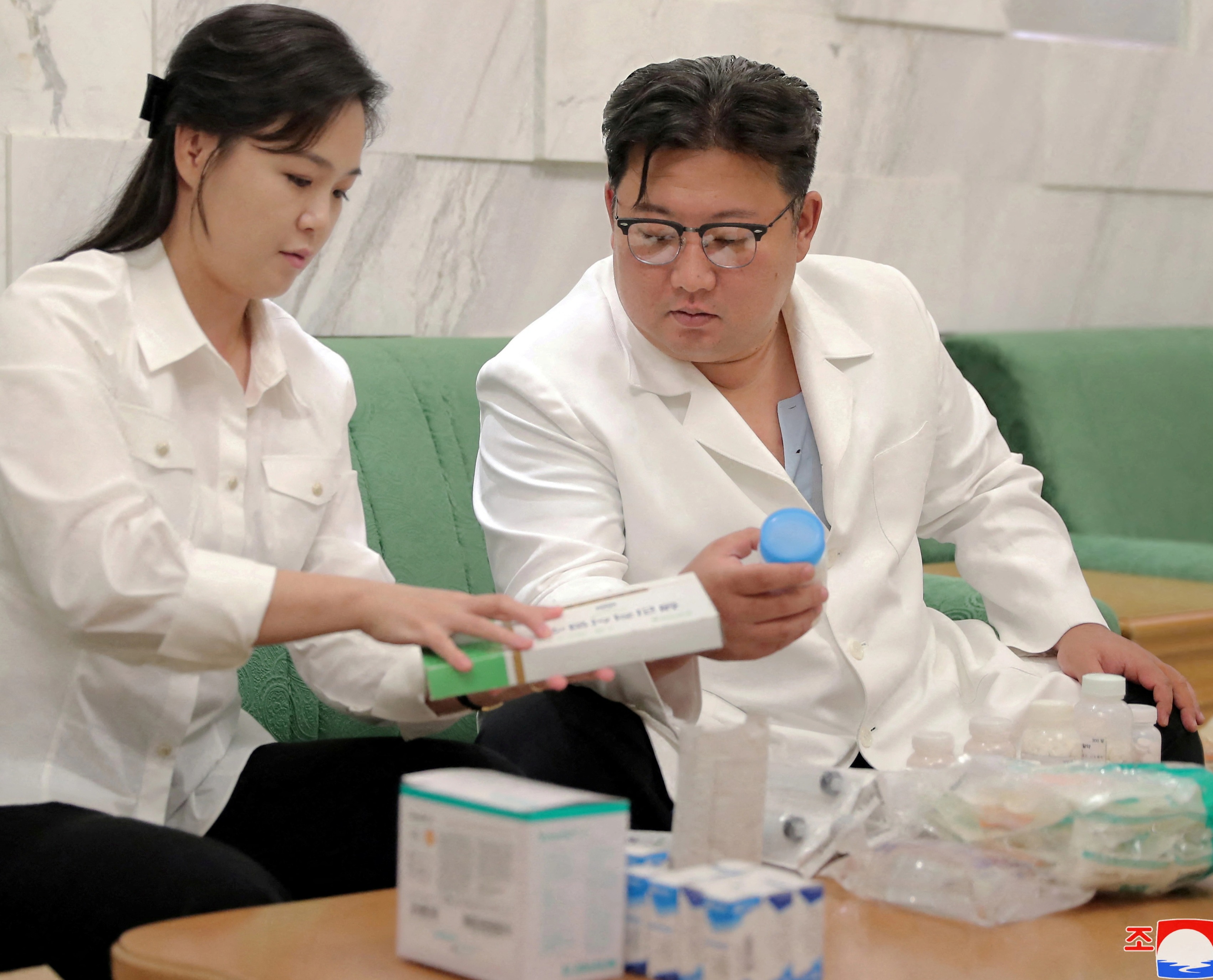 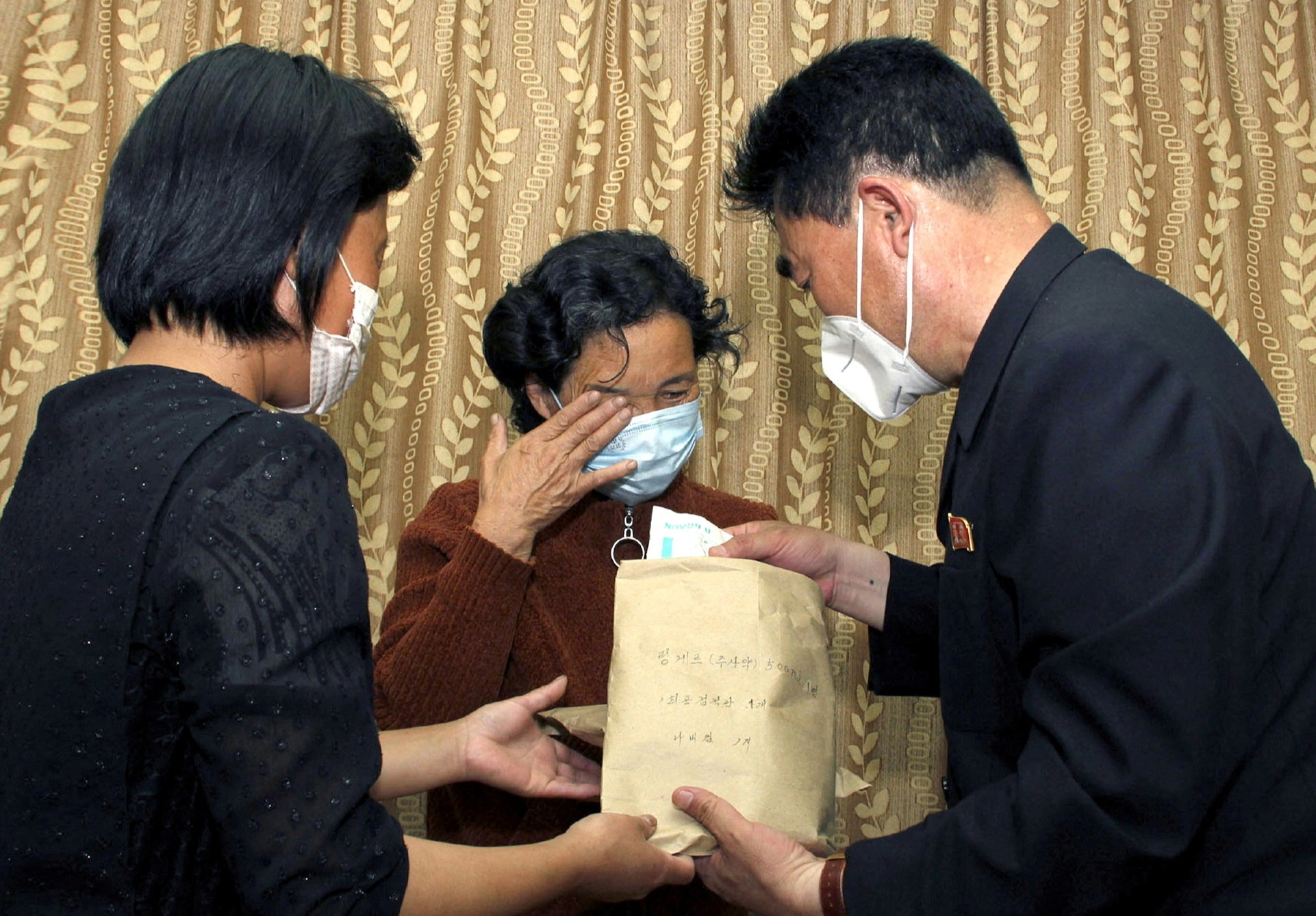 South Korean officials fear the bug, believed to be an intestinal disease, could actually be cholera or typhoid.

State media has not named the intestinal disease but it's understood enteric diseases come from consuming contaminated food or water and can spread from person to person.

It causes chronic diarrhea, fever and stomach cramps and, if left untreated, can be fatal.

The new outbreak has put even more strain on the rogue nation which is battling chronic food shortages and a wave of Covid-19 infections. 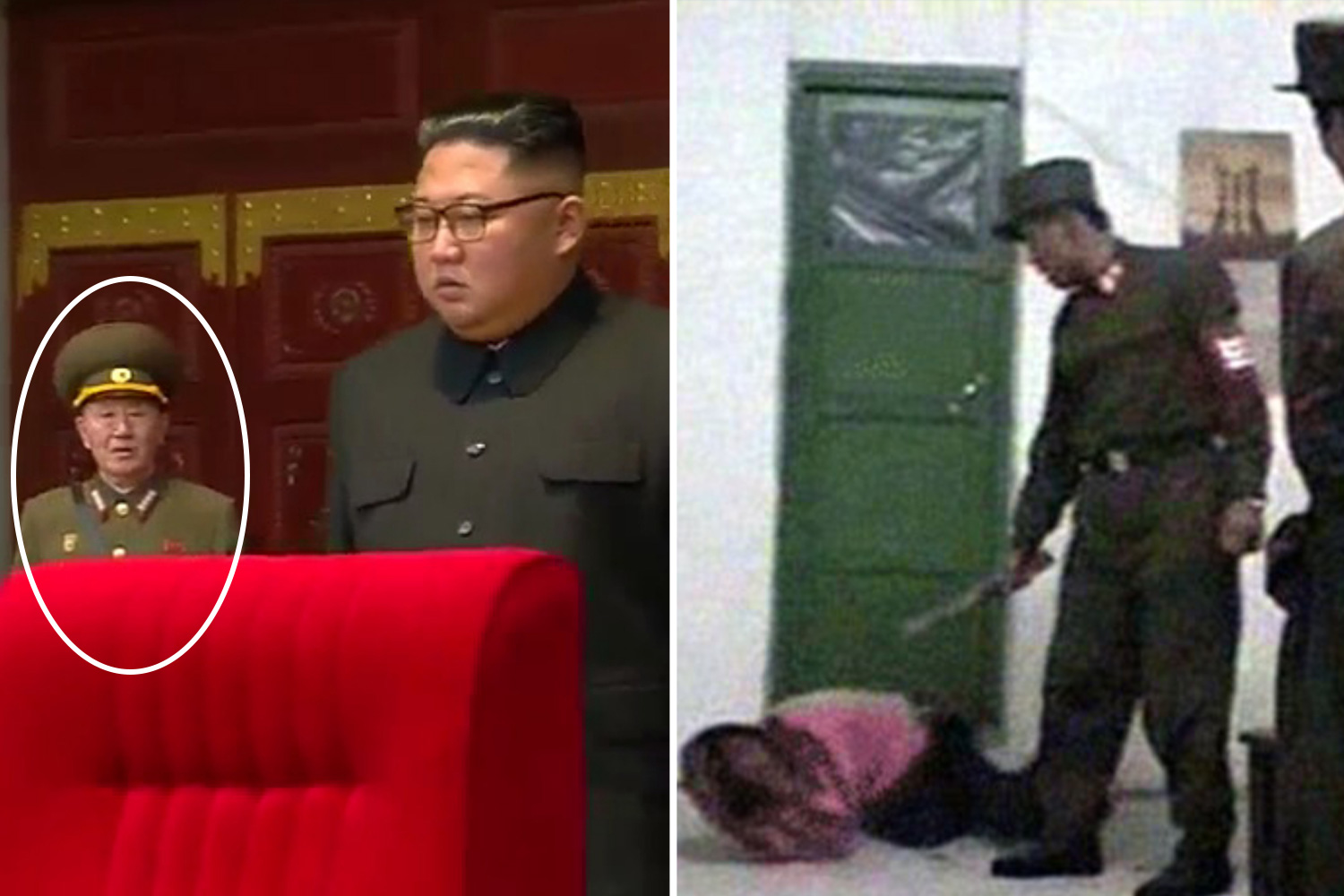 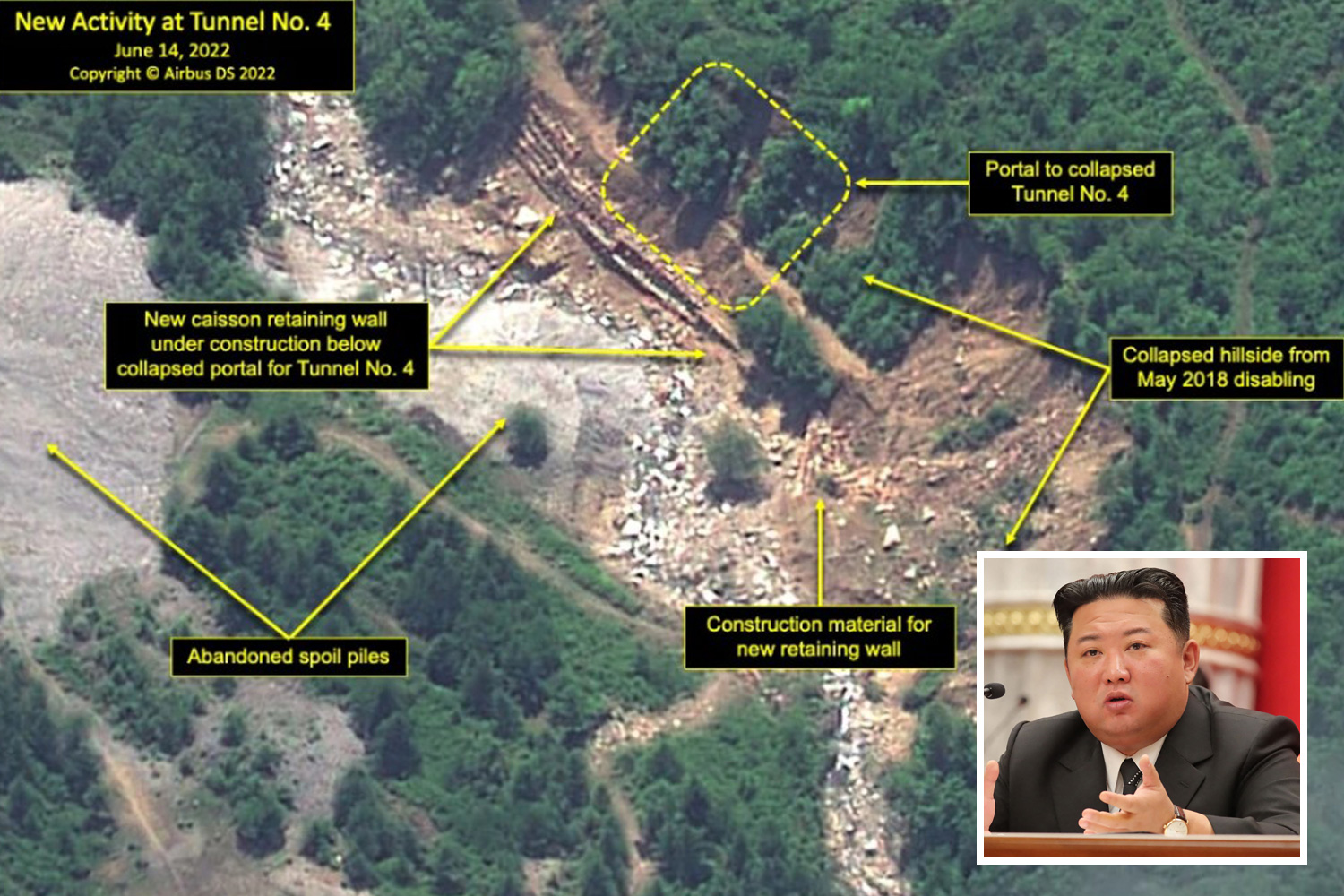 It's being reported that Kim Jong-Un has sent his family's own supply of medicine to the region, according to the country's state media agency KCNA.

It said: "The respected General Secretary Kim Jong Un has sent medicines prepared by his family to the Haeju City, South Hwanghae Province.

"[Kim] stressed the need to contain the epidemic at the earliest date possible by taking a well-knit measure to quarantine the suspected cases to thoroughly curb its spread."

Residents in the region bordering South Korea are said to have begun crying when they received treatment.

The North Korean propaganda machine was in full swing, adding: "The people in Haeju City shouted 'long live comrade Kim Jong Un!' at the top of their voice, crying in gratitude.

"They warmly cherished the benevolent image of Kim Jong Un, who devotes himself to the people with his noble idea that there is no emergency more serious than the people's pain and there is no revolutionary work more important than easing the people's misfortune."

The agency also said Pyongyang had introduced quarantine, "intensive screen for all residents" and special treatment and monitoring of vulnerable people.

A national "Rapid Diagnosis and Treatment Team" is said to be working with local officials and key measures are being taken to ensure farming is not disrupted by the devastating outbreak.

It's understood North Korean health officials have begun disinfecting sewage and other waste.

In May, North Korea admitted for the first time it was dealing with a Covid-19 outbreak after two years of claiming it had avoided the worst of the pandemic.

Outside experts emphasise that Pyongyang may not know the true extent of the outbreak.

How much does it cost to run a hot tub?

In a strange twist to avoid naming the infection, North Korea has posted daily counts of "fevered persons" as the country does not have enough testing supplies.

The country has refused to accept help from the international community and recently snubbed an offer from the South to assist with the latest outbreak. 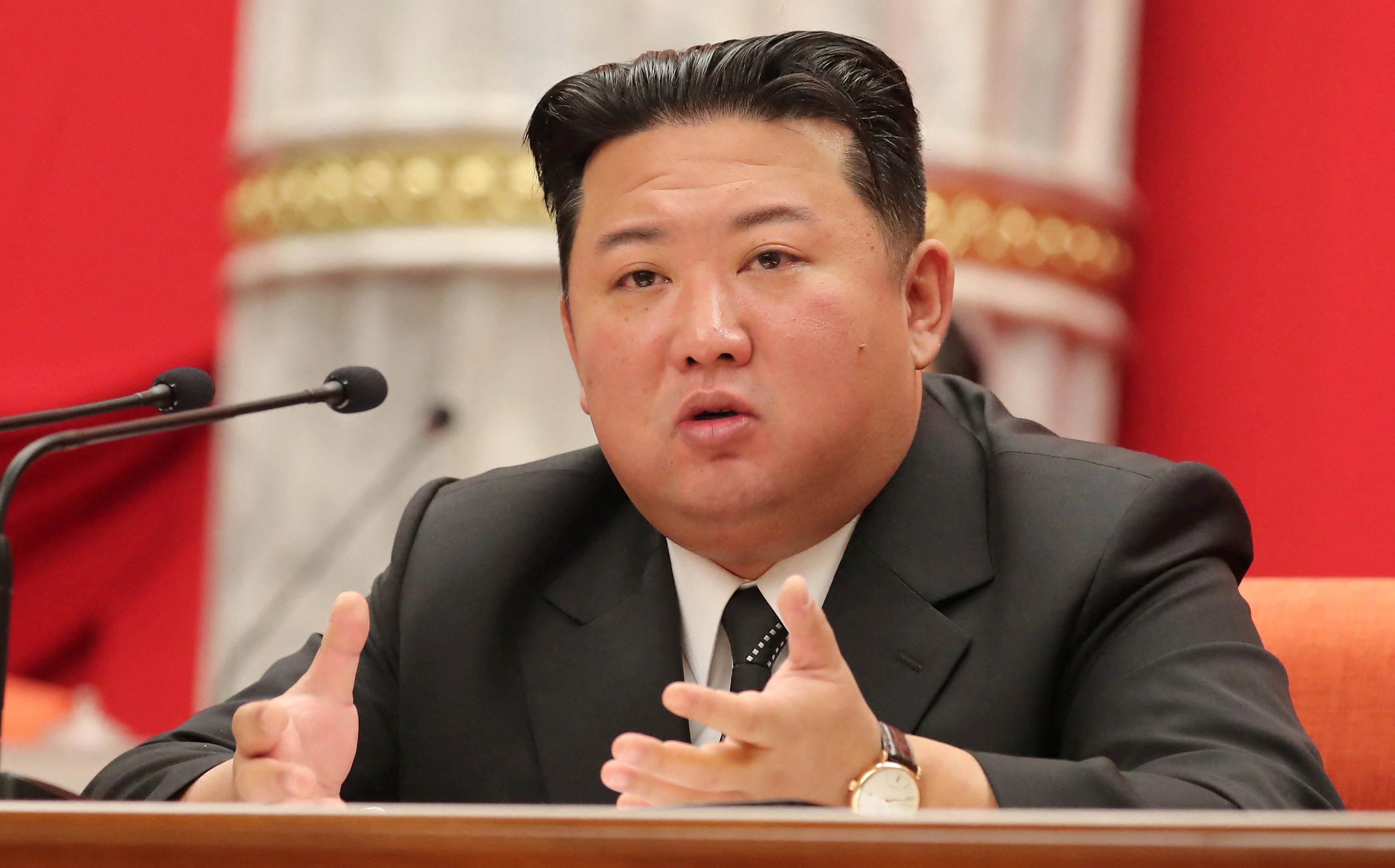