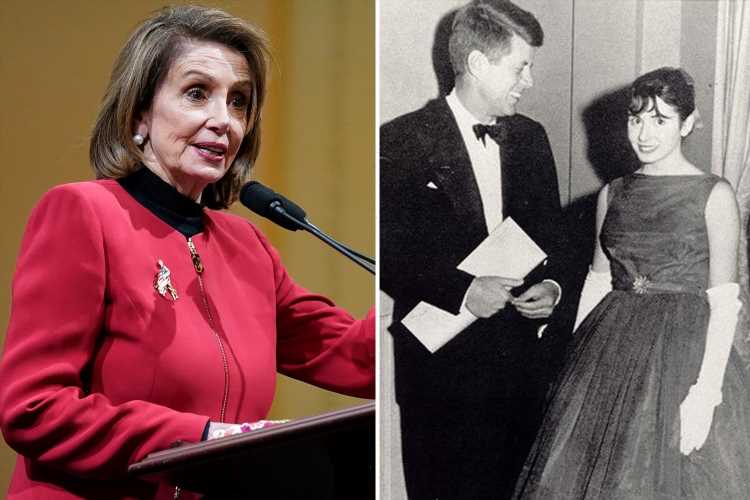 Nancy Pelosi has been through many years and many presidents since her run-in with JFK as a college student. 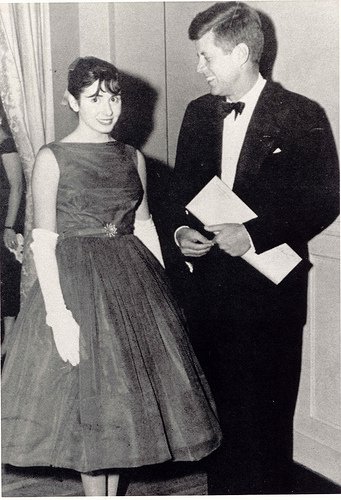 The photo, posted on social media accounts by the Democratic figure in 2011, was taken 61 years ago this month.

The black and white photo shows a young and beautiful Pelosi in a formal dress standing next to a smiling John F. Kennedy.

In the caption, Pelosi recounts her experience listening to the President make a speech as a young student at Trinity College.

"The leadership of President John F. Kennedy is not just a memory, but a living force that still asks every citizen to lead—and perhaps that is the most precious gift of all."

Pelosi, now 81 years old, has served as the Speaker of the United States House of Representatives since 2003.

As speaker of the House, Pelosi is second in the presidential line of succession, after Vice President Kamala Harris.

Meghan tried to cancel me – she's in for a nasty surprise, says Piers Morgan

Recently, Pelosi attended a moment of silence held for the 800,000 COVID-19 victims on the East Front Steps of the Capitol.

She also has enforced a mandatory face mask policy on the House floor.