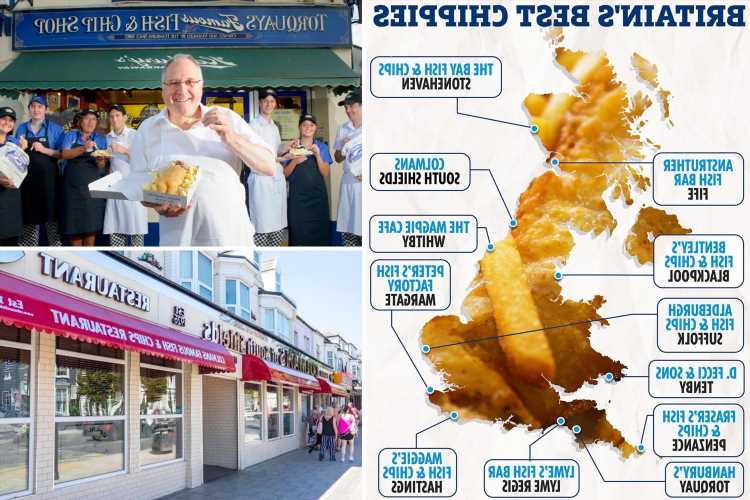 NATIONAL Fish and Chip Day is tomorrow – and we're herring this year's going to be batter than ever.

The annual event celebrates everything we love about the UK's favourite dish served by 10,500 chippies across Britain – but who does it best? 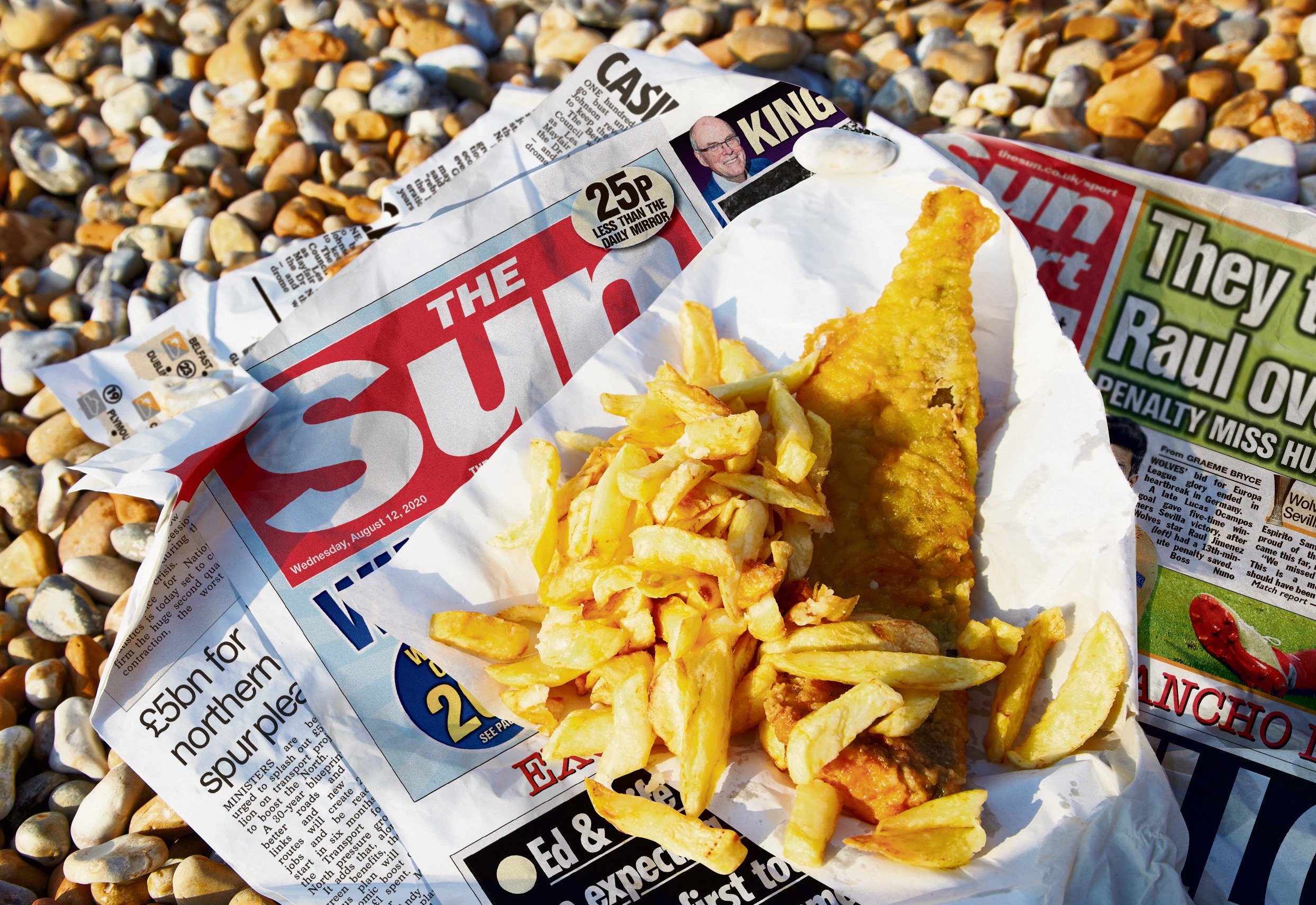 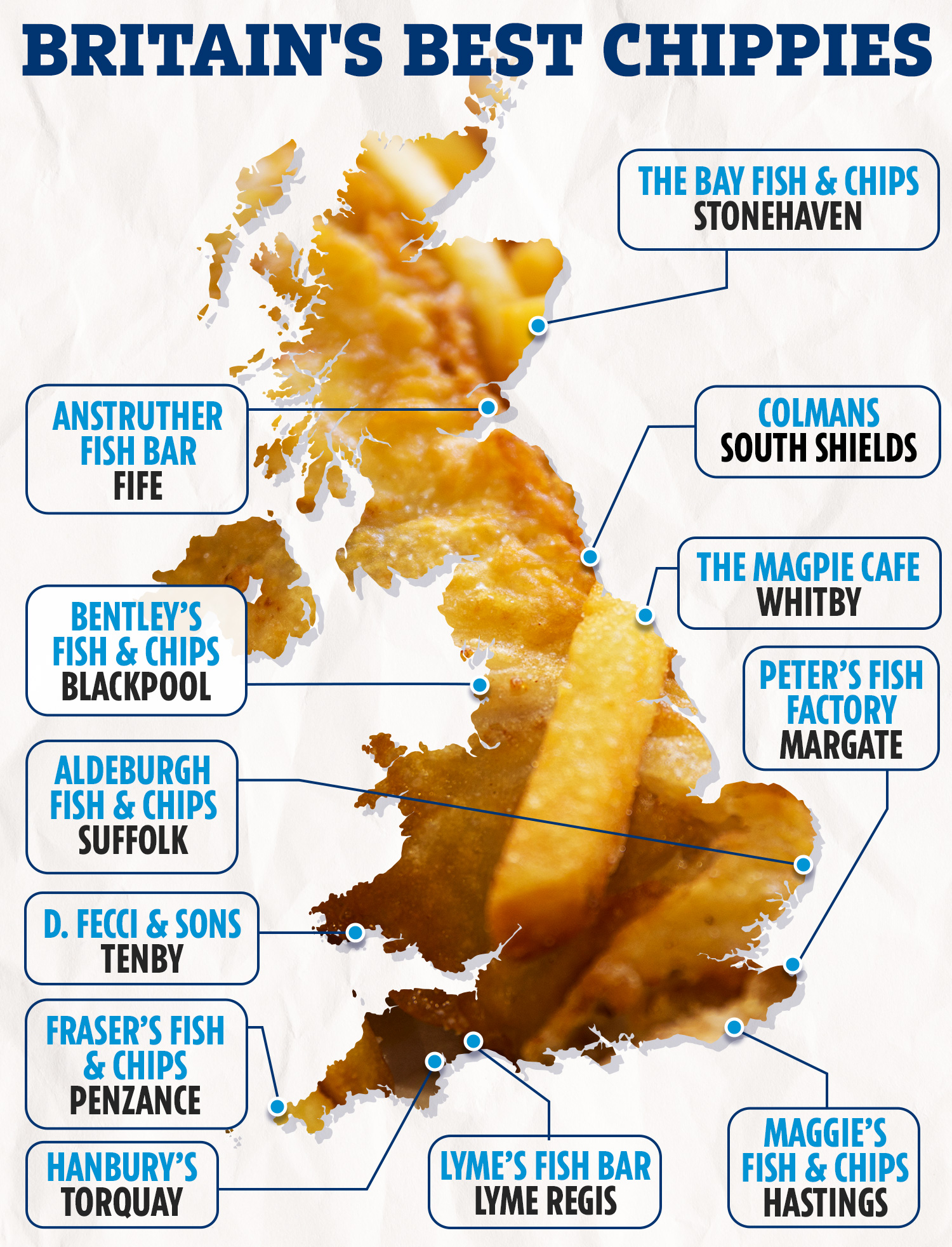 We asked Ready Steady Cook favourite Nick Nairn, 62, for his take on the best fish and chip shops.

"It is a British institution," Nick says. "There are very few things better than fresh fish and really good chips by the seaside. When it’s done right it absolutely sings."

The Scott celebrity chef says the emphasis should be on "texture and flavour".

He adds that the best examples have: "Sweet, rich fish coated in thin, crispy batter. Chips not too crispy and not too soft. 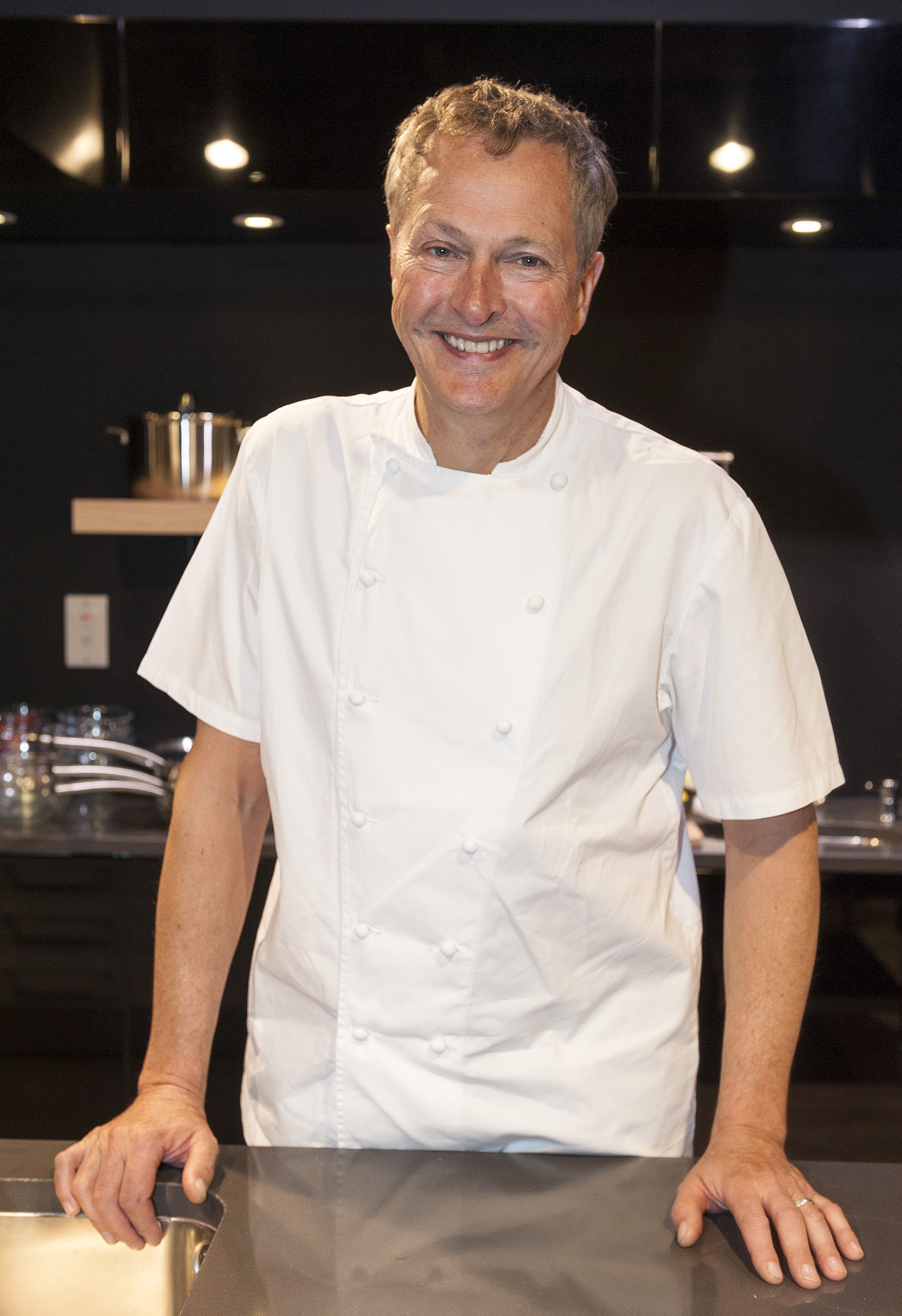 "And all of it heavily seasoned with salt and vinegar and a squeeze of lemon. I like mushy peas and tartare sauce, not ketchup."

He adds: "I’d be sitting on a big beach with a grandstand view of the ocean and Mrs Nairn by my side, eating one of the finest meals in Britain. Fish and chips by the seaside, what’s not to love."

Here, Judy Cogan asks Nick to cast his eye over some of the best seaside chippies . . . 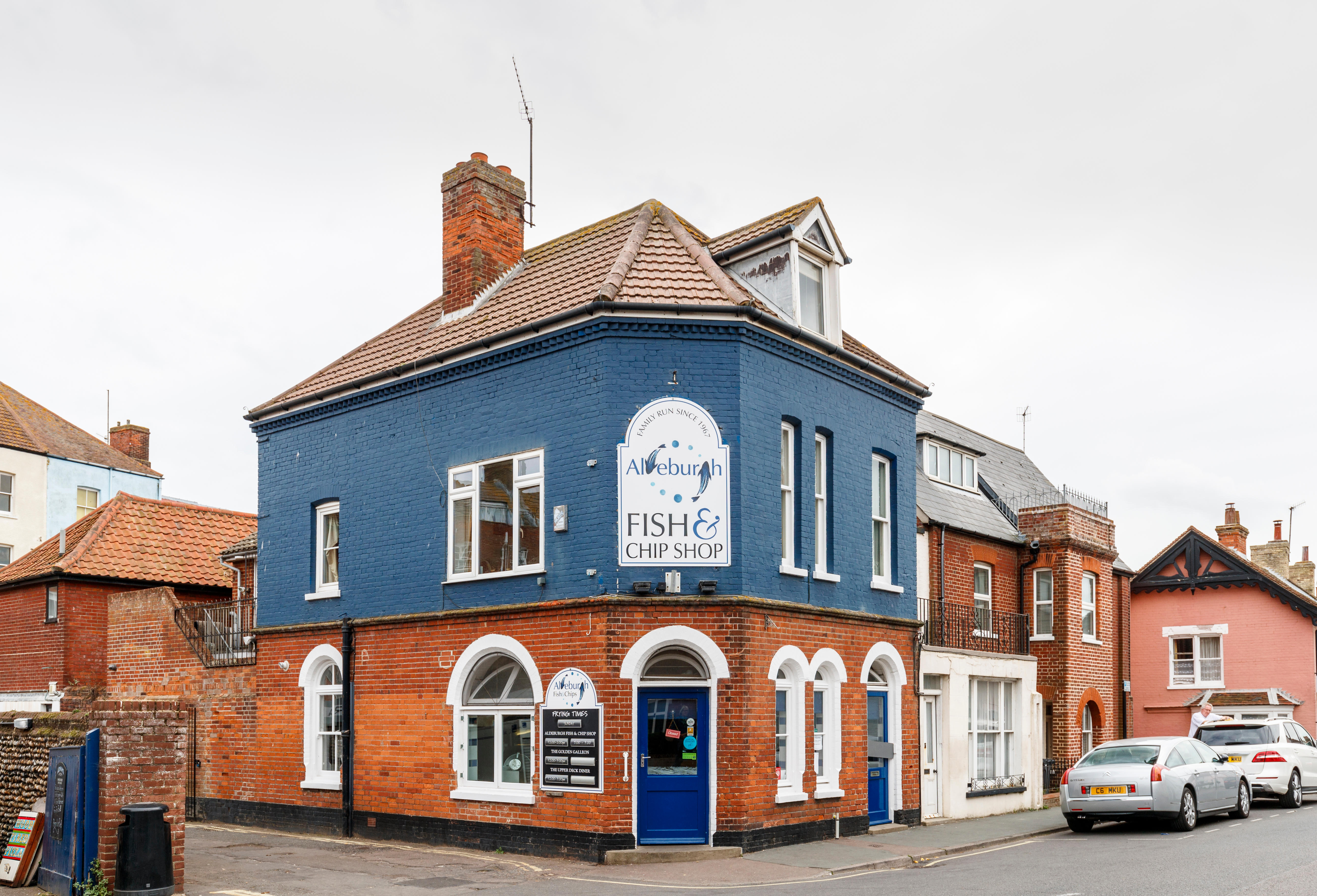 WHAT a plaice! This has been family run for 50 years and locals and tourists still queue down the street on Saturday nights for its fresh, battered fish and chips fried in beef dripping.

Nick says: "Frying chips in beef dripping is actually quite healthy. They absorb slightly less fat and natural is always better than processed.

"The best chips are cooked in beef fat." 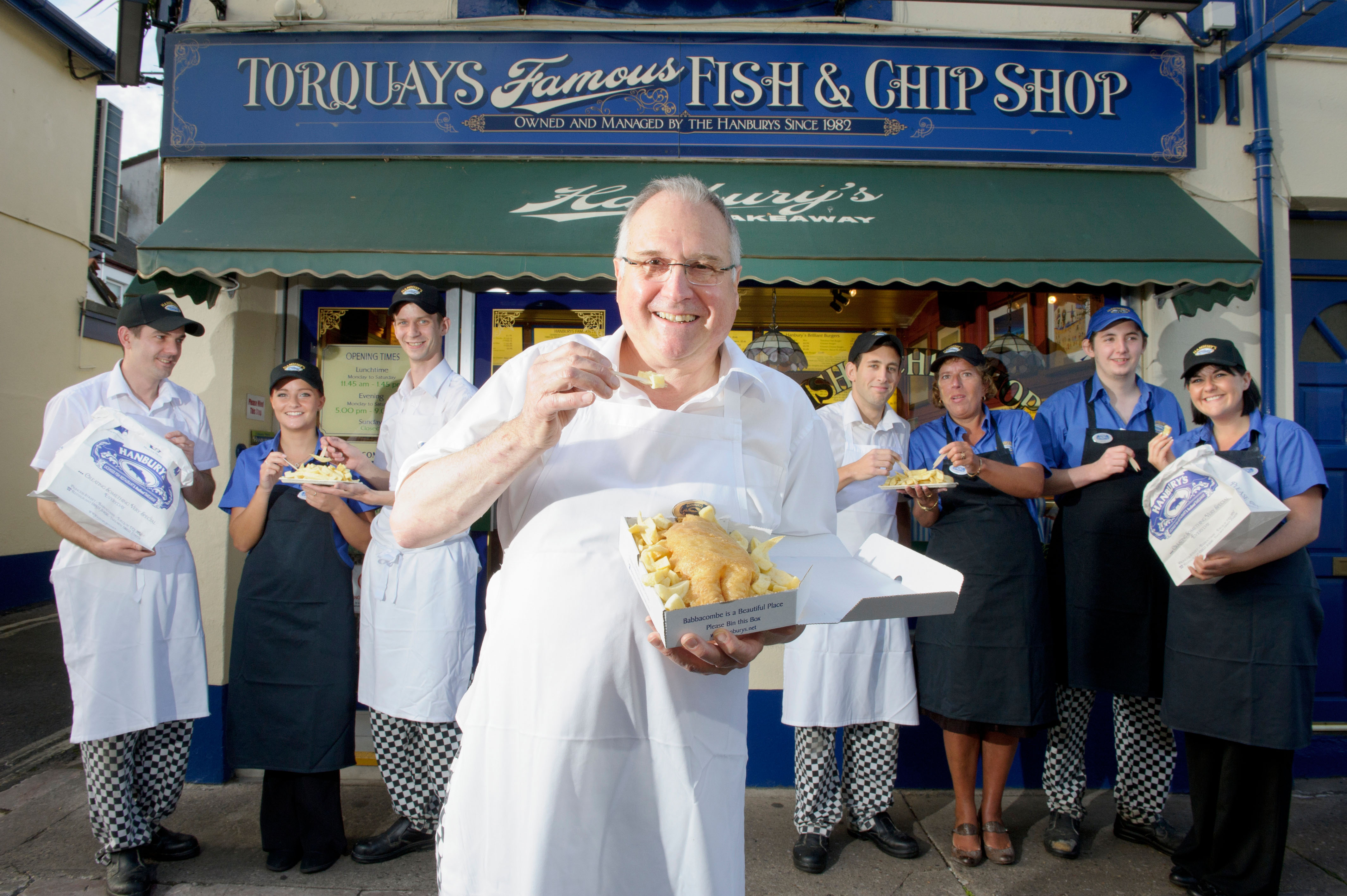 The speciality dish is the Cod Royale (£7.75), a fillet of cod topped with smoked salmon and cooked in batter.

Nick says: "The rich flavour of smoked salmon together with cod in batter sounds like a winning combination.

"It’s very innovative, I don’t think I have ever heard of that before." 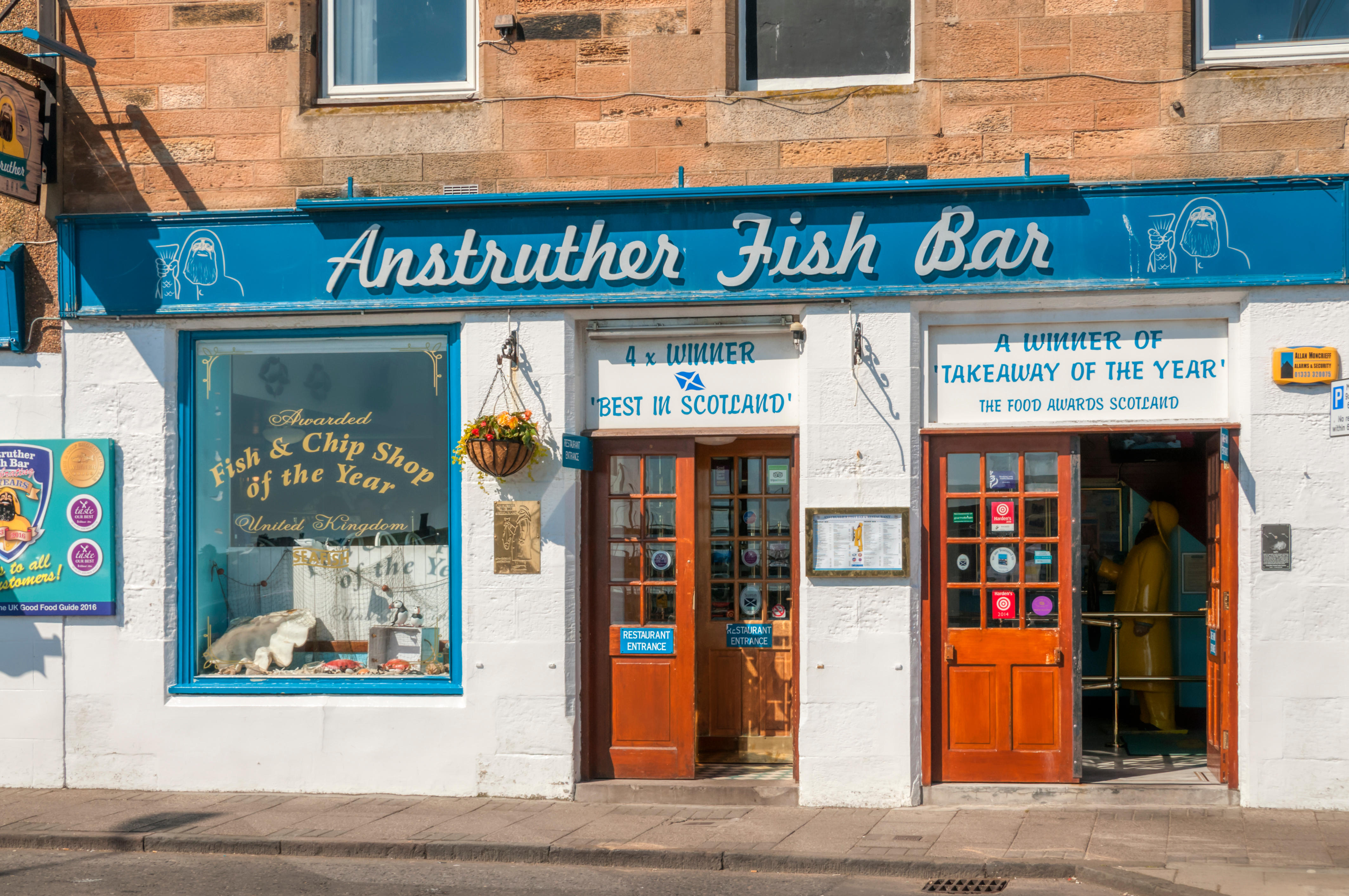 OWNERS the Smiths trace their roots in the fishing industry back to the 1600s and specialise in Scottish haddock in a "secret recipe" batter.

Fish is caught daily and filleted on site. They serve a slice of bread from a local award-winning bakery with every order.

Nick says: "It’s one of the most popular spots in Fife and I’ve been many times. Fife is a great area for potatoes." 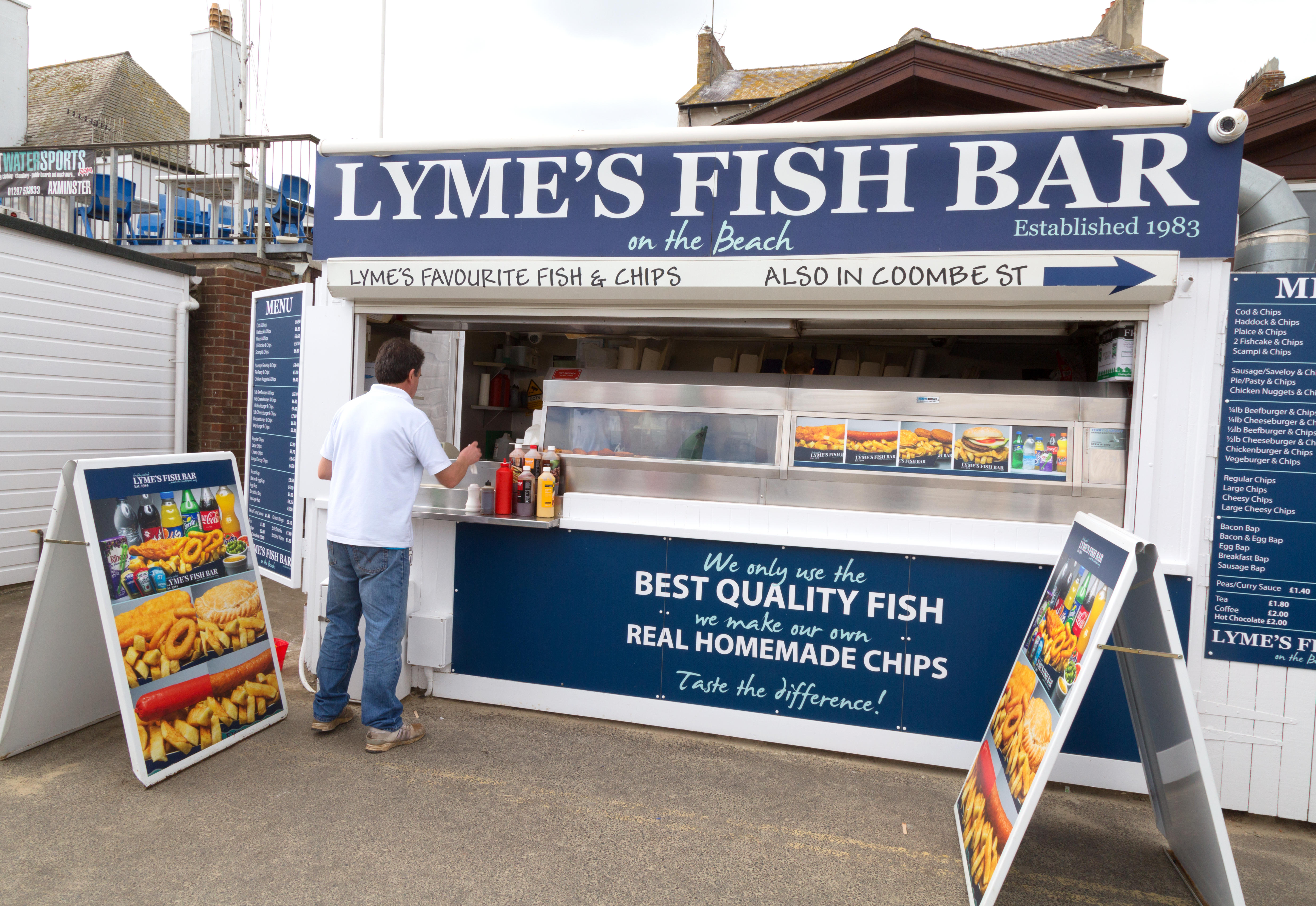 A veggie section offers cheese and broccoli nuggets. Nick says: "For me, small is beautiful when it comes to chippies and a shack on the beach is Instagram gold these days.

"I like that it caters for vegetarians because most don’t. What’s not to love?" 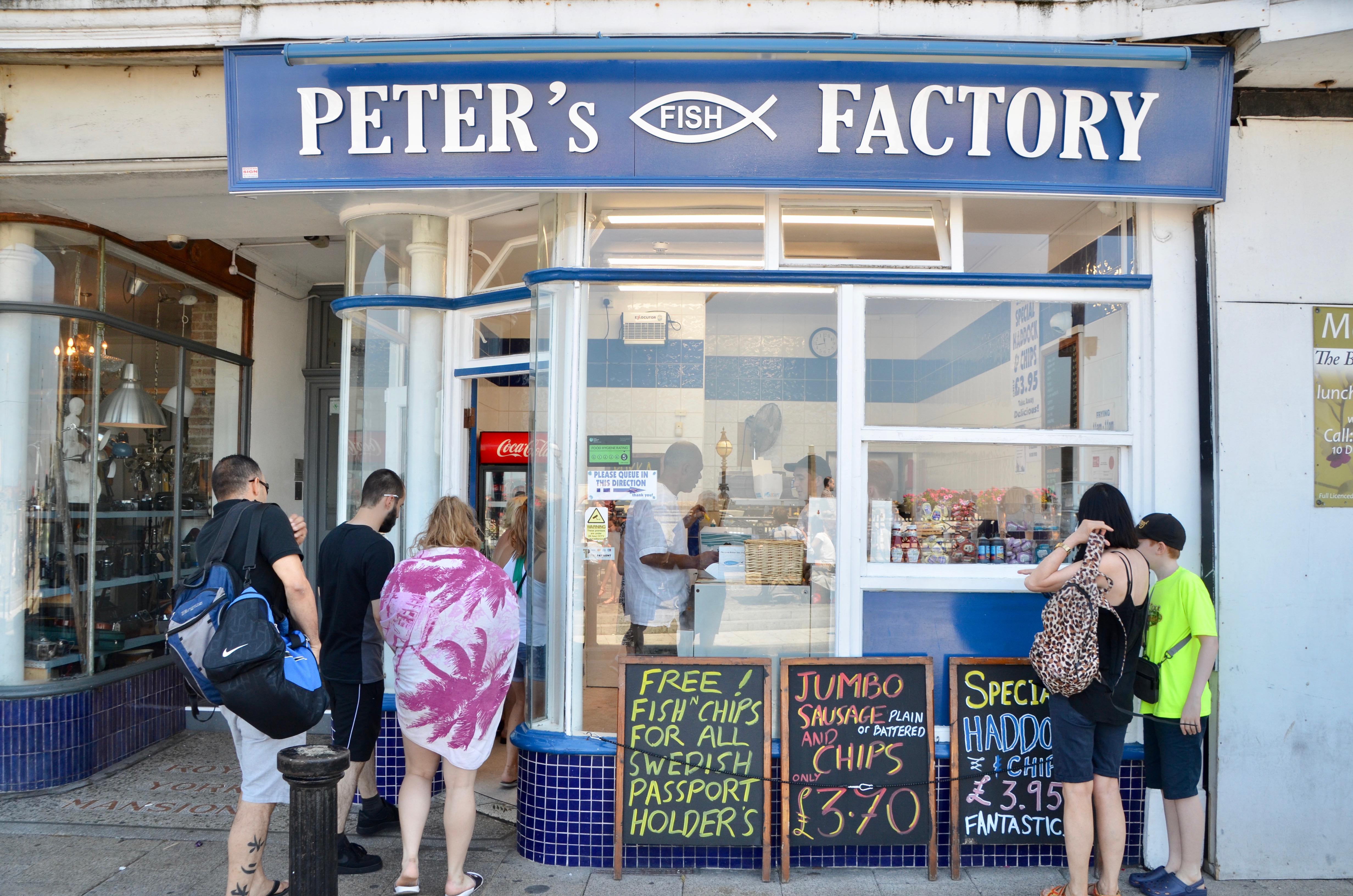 ON the beach and a stone’s throw from Margate’s Dreamland and the Turner Contemporary gallery, you can work up an appetite before finishing your day with a box of fresh haddock cooked in crisp batter and thick chips for £4.50.

Nick says: "Wow, that’s a bit of value there.

"The idea of soaking up a bit of culture then enjoying fish and chips really tickles my fancy." 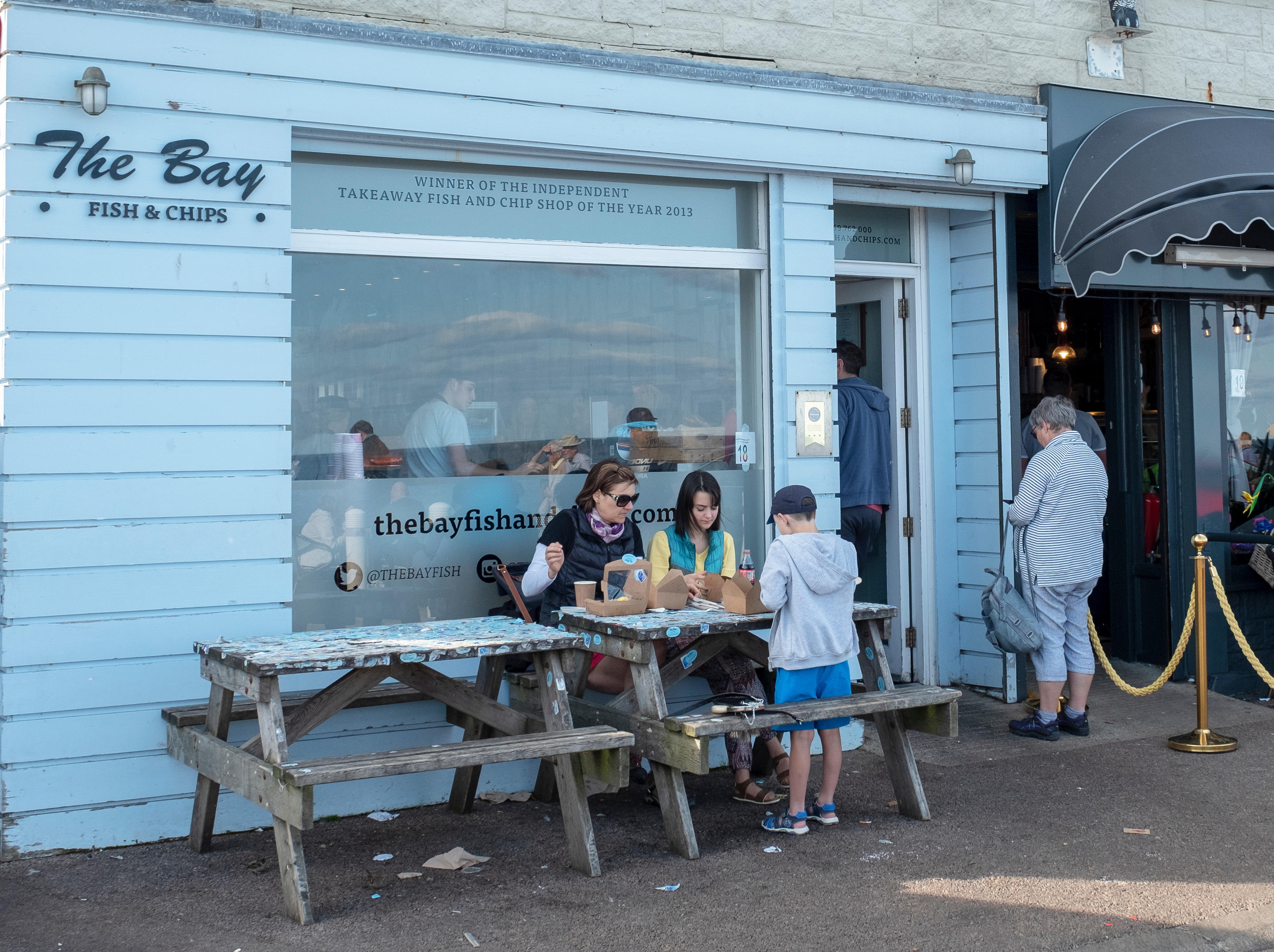 THIS chippie near Aberdeen is Nick’s favourite.

He says: "It is run by the amazing Callum Richardson and was named the UK’s No1 fish and chip shop 2013.

"It’s right on the coast so sea-to-plate stuff and I love eating here while watching the waves crashing in.

"On one memorable occasion the waves crashed right over our car. Luckily we had the windows closed." 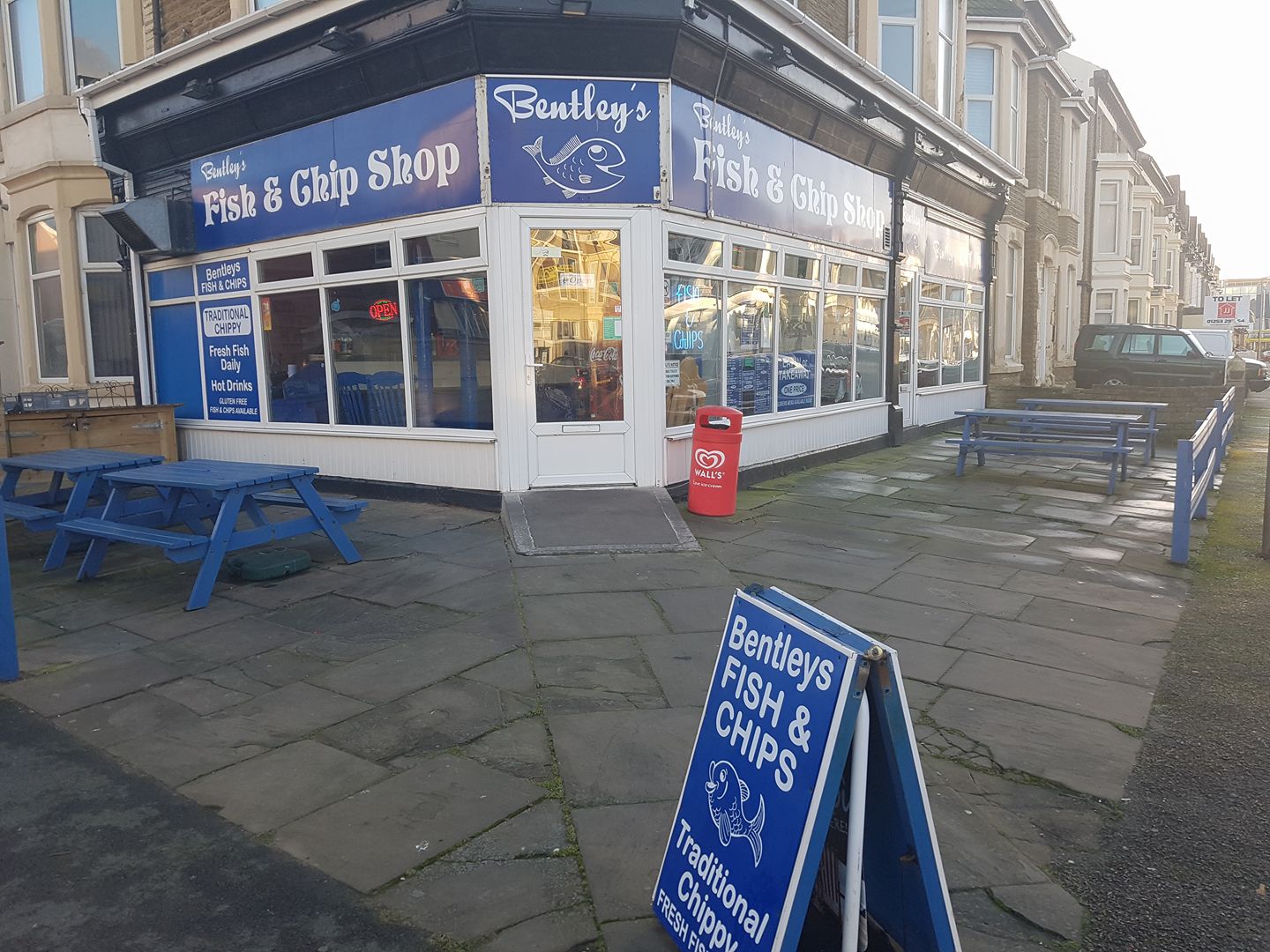 TOUTED locally as the best chippie in town, it is known for its friendly service and gluten-free batter. Chips are currently made from seasonal new potatoes.

Nick says: "New potatoes are new to me. It’s good to see seasonal interests at the heart of a business.

"Blackpool is an iconic seaside town so fish and chips on the promenade sounds great to me." 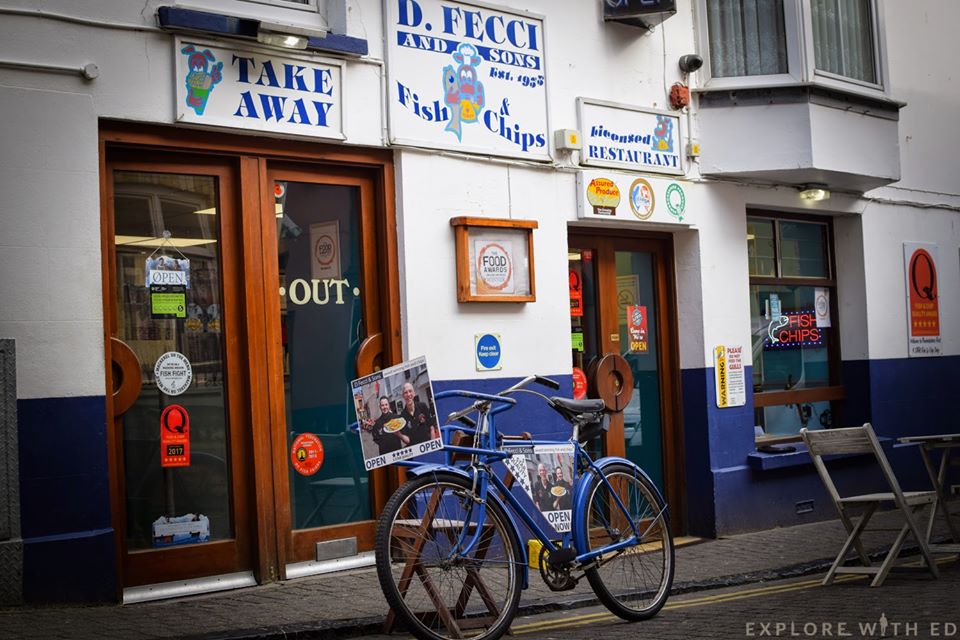 NOT far from Tenby’s North Beach, this traditional chippie takes pride in its gluten-free batter, made on site from ground rice and potato and fried in its own special fryer.

It only uses local ingredients. Nick says: "One thing I would look for in a really good fish and chip shop is locally sourced fish.

"And I like that it separates its gluten free fryer from the main fryer." 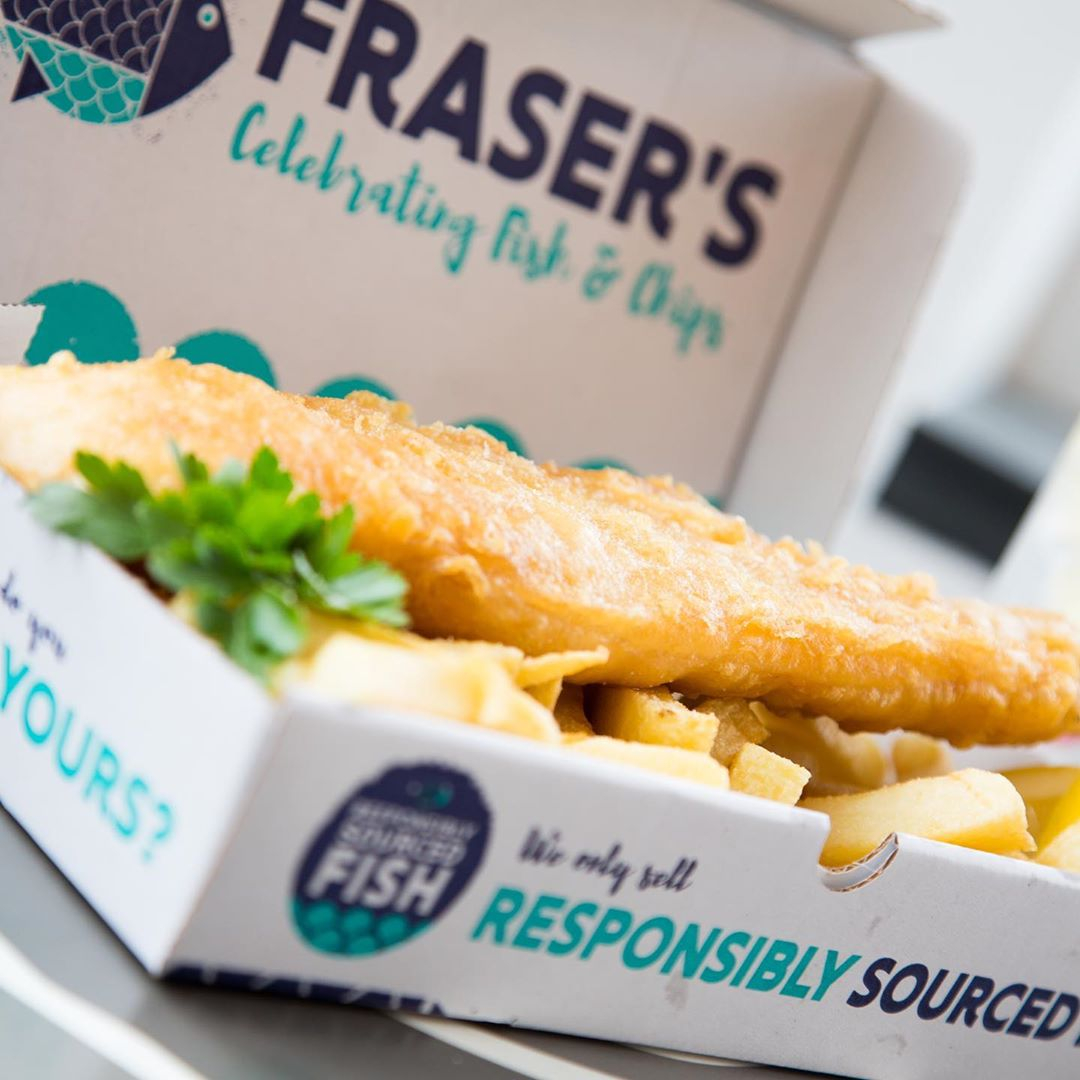 It won the Good Catch Sustainable Seafood Award in 2019. Nick says: "That’s a high award in the fish and chip world.

"Haddock is very sustainable and, for me, it’s one of the best fish on the planet, but it’s got to be spanking fresh." 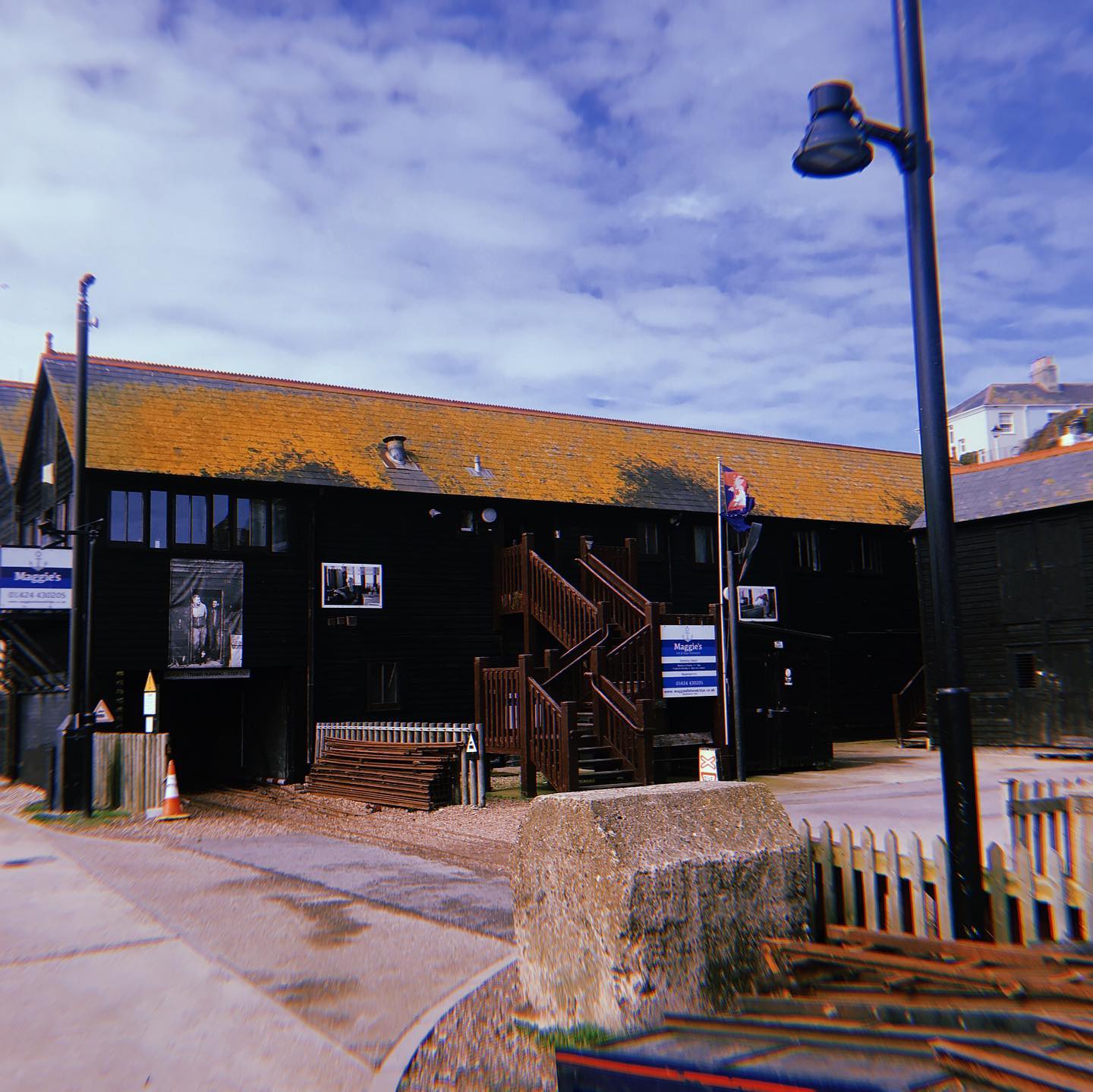 EXPECT hearty portions of sustainable fish at this warm cafe inside an old, traditional fisherman’s hut on the beach.

Nick says: "This sounds idyllic. A fisherman’s hut on the beach where you can watch the boats that caught your fish. That’s hard to beat.

"And it’s licensed, so you can enjoy a glass of wine with your fish and chips while looking out to sea. What could be finer?" 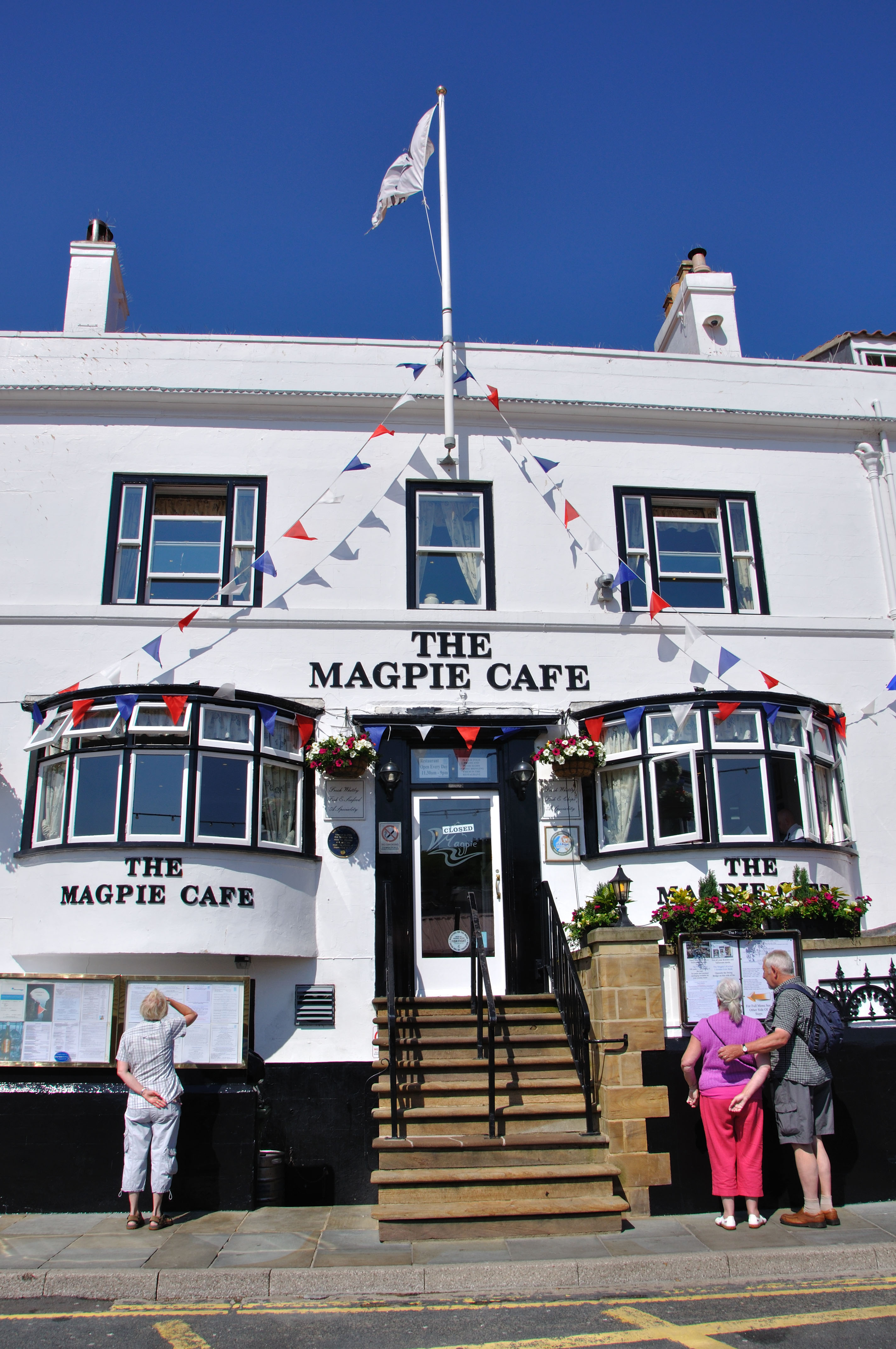 CELEBRITY chef Rick Stein once said this seafront cafe, "opened my eyes to how good a fish shop could be".

It has been operating since 1937 and attracts long queues thanks to its secret recipe batter and tartare sauce. Specials include lobster.

Nick says: "I know Rick and if he says it’s good that’s good enough for me. I like that it uses lobster, mussels and oysters." 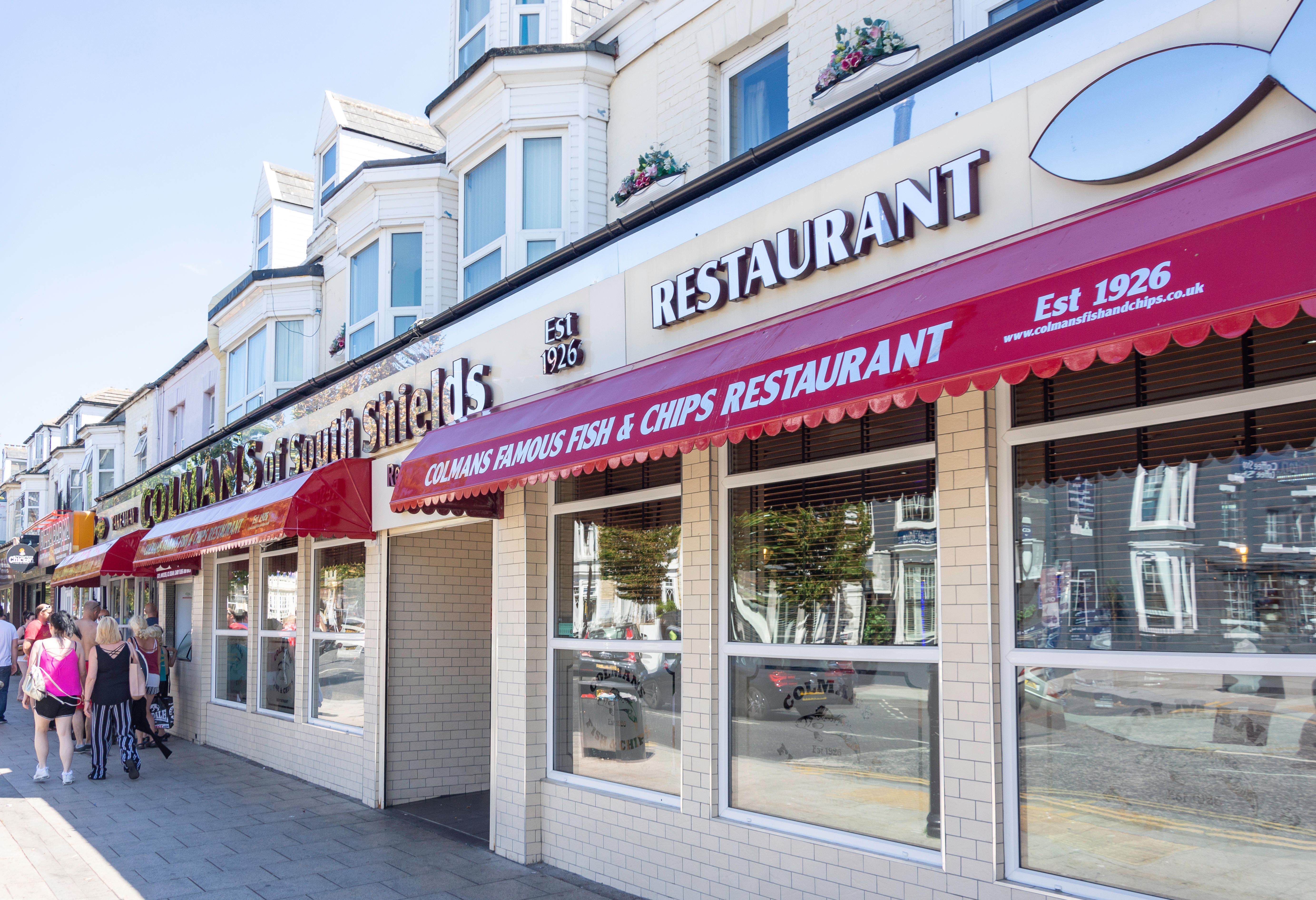 THE family has been serving fish and chips since 1905 and even catered for the Queen’s birthday in 2008.

Nick says: "Ticks all the boxes. The speciality is making me salivate. Sounds fantastic and it’s a lot of fish, so tremendous value."