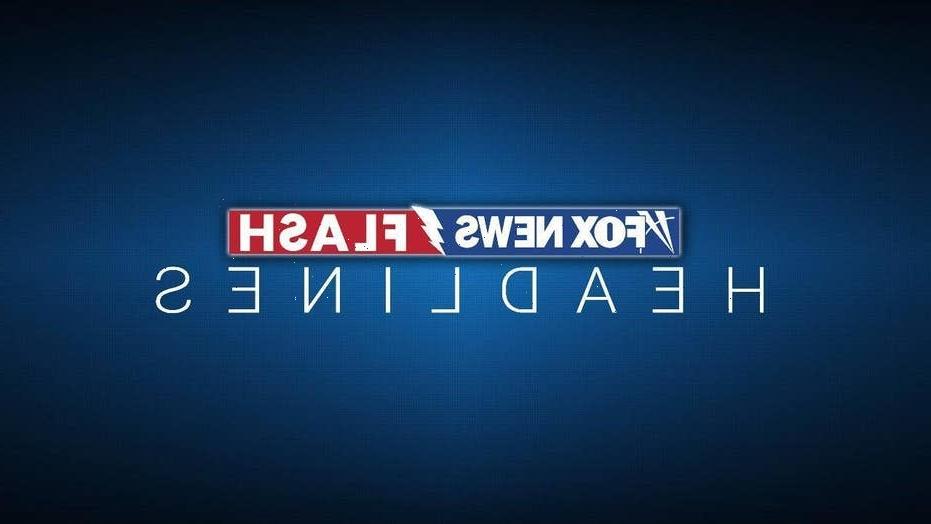 A Navy helicopter searching for a missing hiker crashed in California’s White Mountains around 5 p.m. Friday, with the crew surviving overnight in rugged terrain before being rescued.

The MH-60 Knighthawk crashed near Mount Hogue while conducting search and rescue operations for a hiker who went missing in Inyo National Forest south of Boundary Peak, around 120 miles south of Naval Air Station Fallon.

The four-person crew survived the crash without injury, but they had to wait for rescue after communicating their location back to base. A mission launched Friday evening to retrieve them ended in failure, but pilots were able to drop overnight kits to the survivors, the Navy said in a statement.

The crew remained at 11,700 feet above sea level overnight. 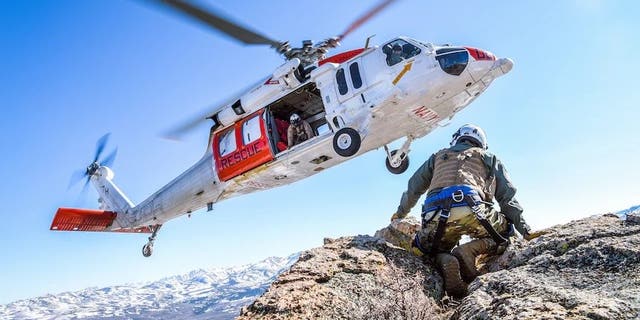 A Saturday mission similarly met difficulties, but the second mission was able to drop off a ground crew that worked with the survivors while the helicopter returned to base and refueled.

The third attempt, at around 2 p.m. Saturday, succeeded in recovering all four survivors and the ground crew.

The cause of the crash is currently unknown, but the Navy will conduct an investigation with help from the Naval Safety Center.

Inyo National Forest announced Saturday that missing hiker Ronald Bolen had been found on Boundary Peak after being missing since mid-week, though it was unclear if Bolen was the hiker who was at the center of the Navy search and rescue operation.

The helicopter will remain where it crashed until the investigation can conclude, after which it will be removed.