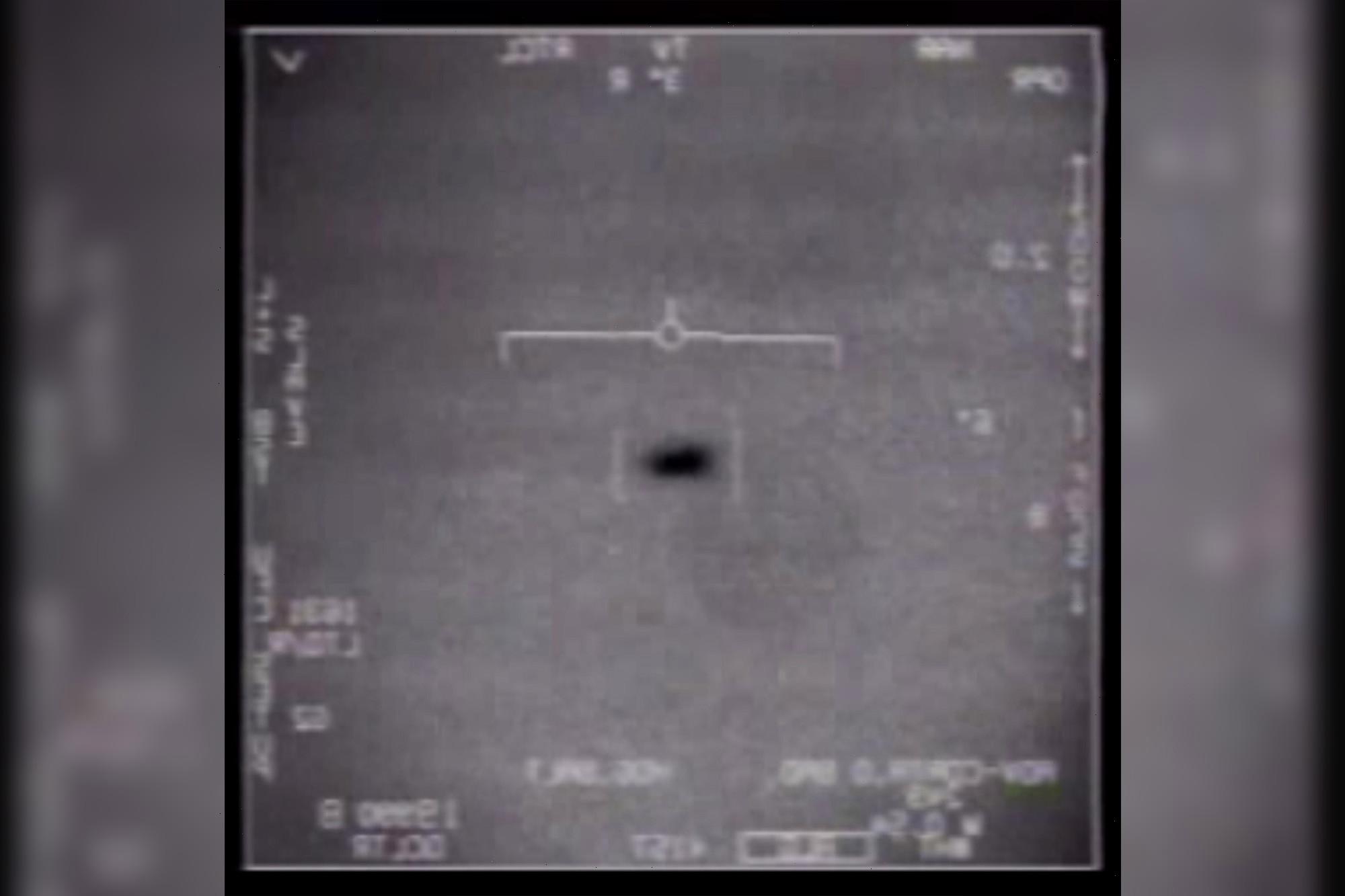 A Navy veteran who was ridiculed over the “white Tic Tac” UFO sightings in 2004 wants a public apology from the Defense Department following the long-awaited US government report about military personnel spotting other strange sightings in the sky.

In a series of Facebook posts after the report’s release on Friday, Kevin Day said his career “paid a price” after he was “laughed at, mocked, and talked about behind closed doors within [the US Department of Defense]” for trying to describe what he’d seen on his radar screen in November 2004.

“I paid a very high price personally and I hold the NAVY/DOD directly responsible for their complete and utter malfeasance and dereliction of duty,” Day posted Sunday morning.

“I also hold NAVY/DOD directly responsible for what I and others went through as a result of trying to uphold our own duty and simply do the job the American people paid and expected us to do,” he said.

“I and others deserve a formal public apology and a redress for the costs I/we paid.”

In an earlier post Saturday, Day said he could not find words “for the vindication I now feel” after the report acknowledged that “sociocultural stigmas” in the armed forces and intelligence community “may keep many observers silent, complicating scientific pursuit of the topic.”

The former USS Princeton radar man added on Sunday, “From 2004 until 2009 when I walked away from DOD out of frustration, I had tried in vain to get somebody, anybody, to listen to me.

“Yet, every time I tried to describe what we had witnessed out in SOCAL during TIC TAC, I was openly laughed at, made the butt of jokes, and once even asked by my then-boss just WTF I had been smoking.”

Day said he spoke out out of concern for “safety of flight because of objects that I knew to be real and inexplicable were in our training areas.”

The veteran began noticing UFOs on his radar screen on Nov. 10, 2004, New York Magazine reported in 2019. Four days later, the objects appeared on the radar screen again and entered an area were pilots were conducting training exercises.

All four pilots then spotted the white Tic Tac-shaped UFO. One, David Fravor, told the Washington Post in 2017 that the object was “about the same size as a Hornet, 40 feet long with no wings” and hovered over the water before vanishing as the pilots approached.

The nine-page public report from the Office of the Director of National Intelligence released Friday suggested the 144 “unidentified aerial phenomena” pose a risk to national security — but said there is no “single explanation” for them.