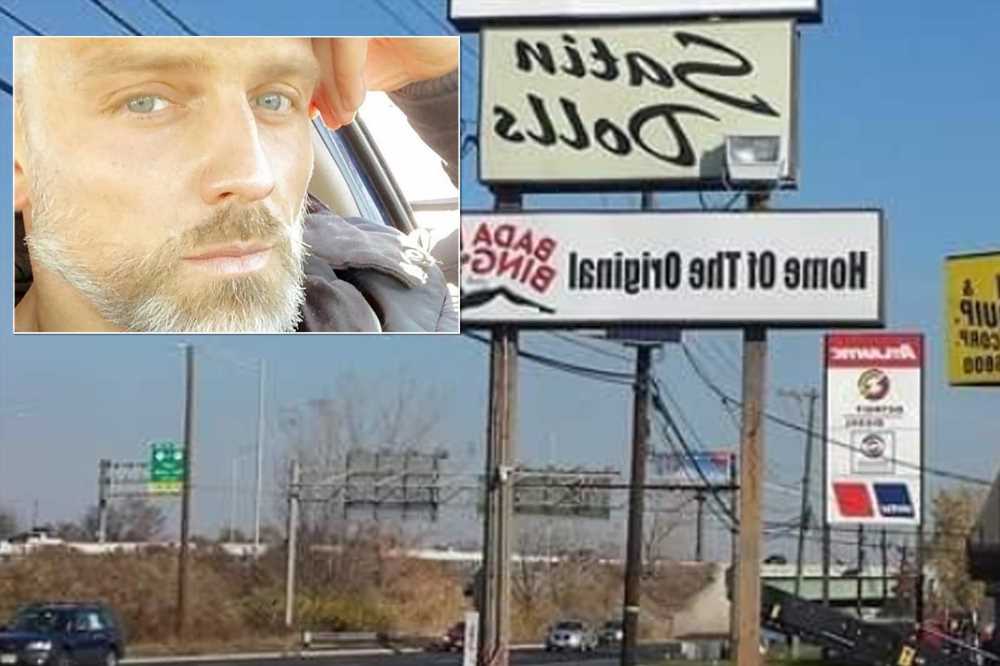 A New Jersey man was beaten up, then struck by a car and dragged several hundred feet outside the strip club made famous by “The Sopranos,” cops said.

Marko Guberovic, 38, died around 3:40 a.m. Saturday after getting into a fight with at least three men outside Satin Dolls — the jiggle joint depicted in the hit HBO Mafioso series as Bada Bing.

The men allegedly fled — leaving the Fair Lawn resident on Route 17 South, where he was struck by a car and dragged several hundred feet, according to the Daily Voice.

The driver, whose name was not released, had been drinking and was speeding at the time, sources told the outlet.

The trio is scheduled to appear in court Monday.

The Bergen County Prosecutor’s Office did not respond for more details on the fatal incident.