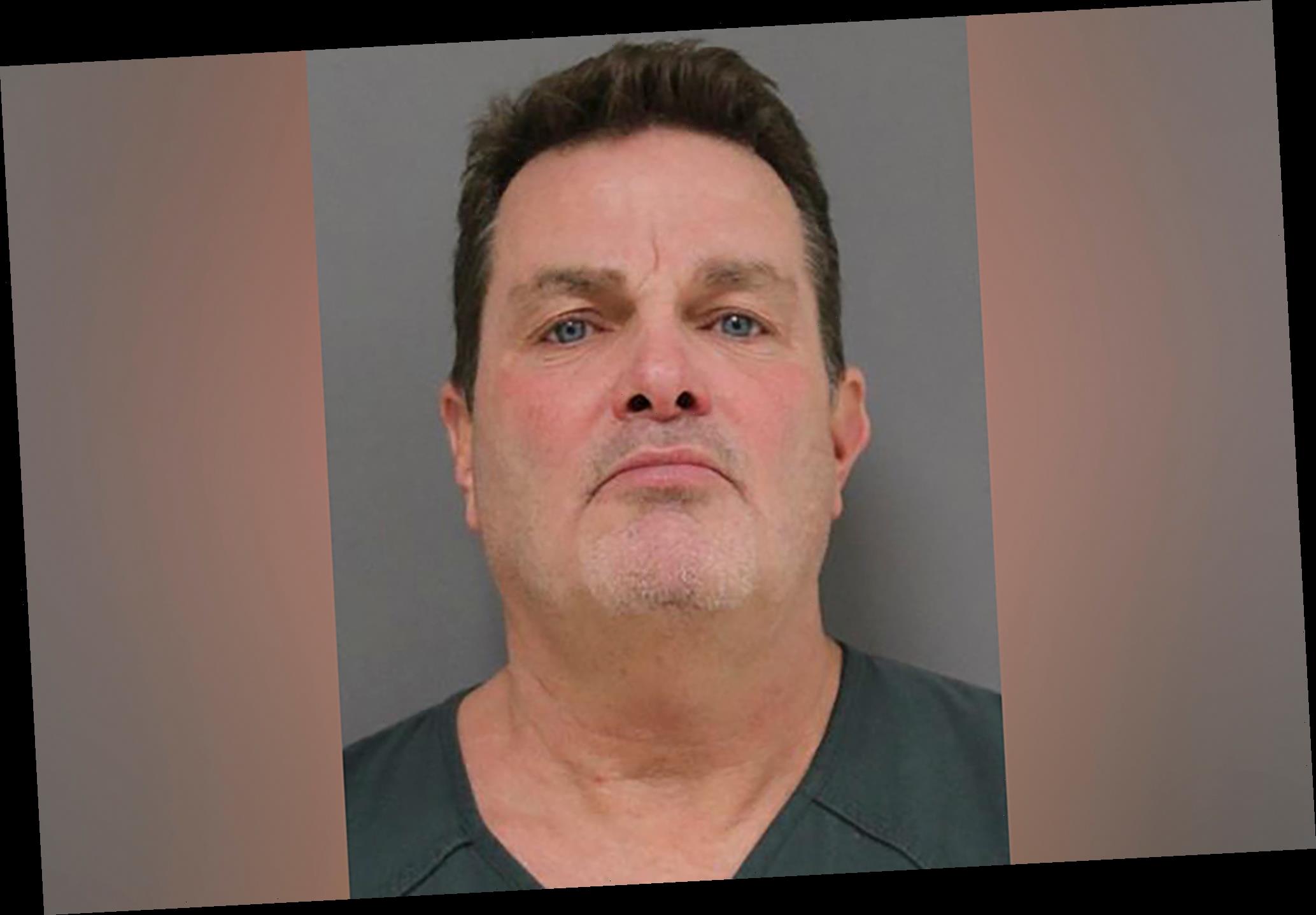 A New Jersey man with three previous DUI convictions is facing five years in prison in a drunken crash that killed an elderly driver, prosecutors said.

Prosecutors will recommend a sentence of five years in prison when Thompson is sentenced in January. He’ll also plead guilty at sentencing to driving while intoxicated – his fourth drunk driving offense, the Asbury Park Press reported.

“Is it true that this will be your fourth offense?” Superior Court Judge Guy Ryan asked Thompson during Thursday’s video hearing.

“Yes, your honor,” Thompson replied. He also admitted having “six, maybe seven” beers before slamming into the rear of Marciano’s 2014 Hyundai Elantra, according to the newspaper.

Thompson’s license had already been suspended at the time, an indictment shows.

Cassidy will also recommend Thompson lose his license for 10 years due to his fourth DUI and up between five years to life for the death by auto conviction, the newspaper reported.

Cassidy intends to ask that the suspensions run consecutively, meaning Thompson would be barred from driving for at least 15 years.

Counts of vehicular homicide and causing a death while driving with a suspended license will be dropped as part of the plea deal, the Asbury Park Press reported.