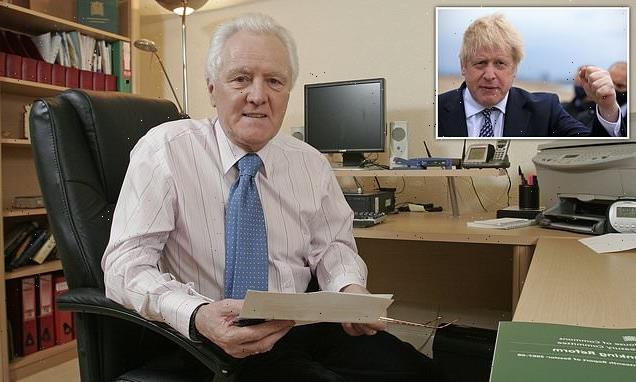 The new Lord Speaker has called for the number of peers to be ‘vigorously’ reduced as he demanded a ‘face to face’ meeting with Boris Johnson to discuss plans to shake up Parliament.

Lord McFall, who has just taken over the role from Lord Fowler, said the upper chamber should be continuing to look at shrinking to the size of the House of Commons.

At the moment there are approximately 800 peers compared to 650 MPs in the Commons.

There are long-running efforts to reduce the number of MPs to 600 and Lord McFall said the House of Lords should have ‘no more’ members than the Commons.

Lord McFall said he wanted to meet with Mr Johnson to discuss the need for reform ‘eye to eye’. 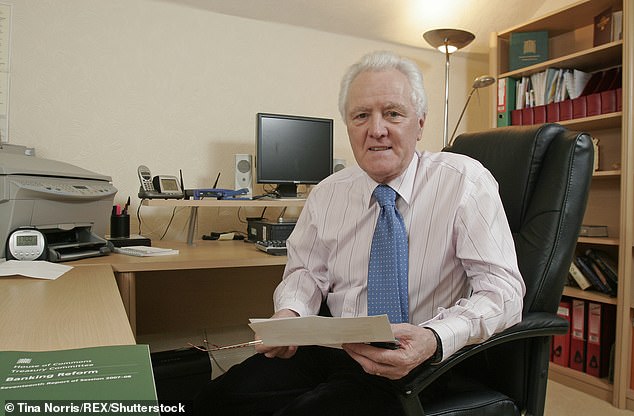 Lord McFall, the new Lord Speaker, said the upper chamber should be continuing to look at shrinking to the size of the House of Commons 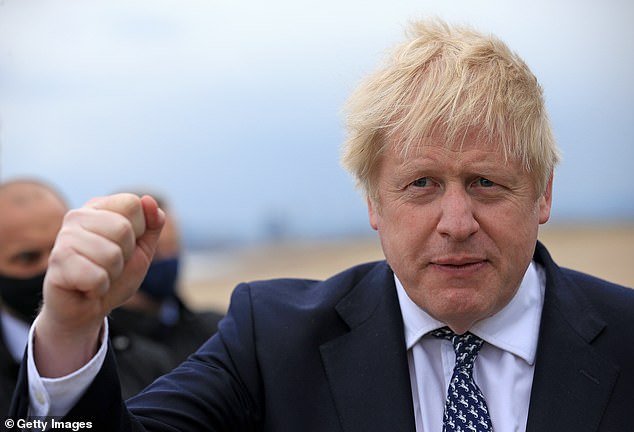 Lord McFall, now a non-affiliated peer who previously served as a Labour minister, told BBC Radio 4’s The Westminster Hour programme: ‘We should certainly be vigorously continuing to look at reducing the size of the House to a level which is no more than the House of Commons.

‘I don’t rule out going along to see Boris Johnson on that particular thing because actually when I was in the Palace the other day there he did call me out as I was passing to congratulate me.

‘And I did say to him, “look, I hope to come and see you soon” and he said “fine”, so I think we will continue that conversation.’

Pressed on whether he believed Mr Johnson would listen to calls to reduce the number of peers by approximately 200, Lord McFall said: ‘The only way you can get a satisfactory outcome or process is to engage face to face, eye to eye, and I would like that opportunity to talk to him on that one to one level.’

The Burns report, published in 2017, recommended capping the number of peers at 600 and introducing 15-year fixed terms for new peers.