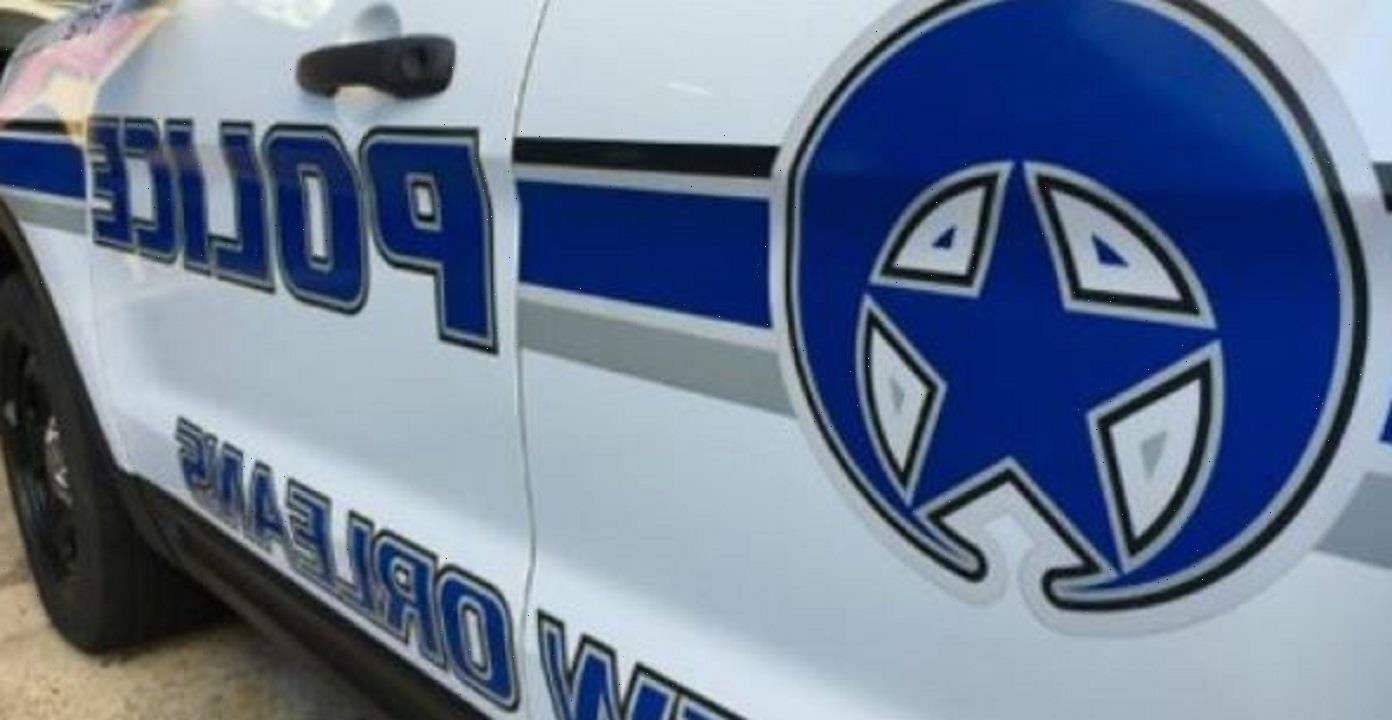 Crime has been on the rise in New Orleans in recent weeks – but the city’s police chief has a plan to address the spike.

Chief Shaun Ferguson said Wednesday that the force will deploy more officers to the city’s popular Bourbon Street entertainment area while maintaining patrols in other parts of the city.

The chief addressed the situation at a news conference, FOX 8 of New Orleans reported.

“There’s some serious stressors out there,” Ferguson said, discussing the possible causes of the recent spike. “We really need to look at our mental state because we are seeing things rapidly evolve unnecessarily.”

Many incidents stem from domestic disputes and arguments involving people who already know each other, the chief said.

On Sunday, a 61-year-old woman was punched in the face by a 23-year-old suspect, police told the newspaper. The impact caused the woman to fall and strike her head against the pavement, leading to her death two days later, the report said.

The suspect, identified as Jeremiah Mark, remained in custody Wednesday on a manslaughter charge, the newspaper reported.