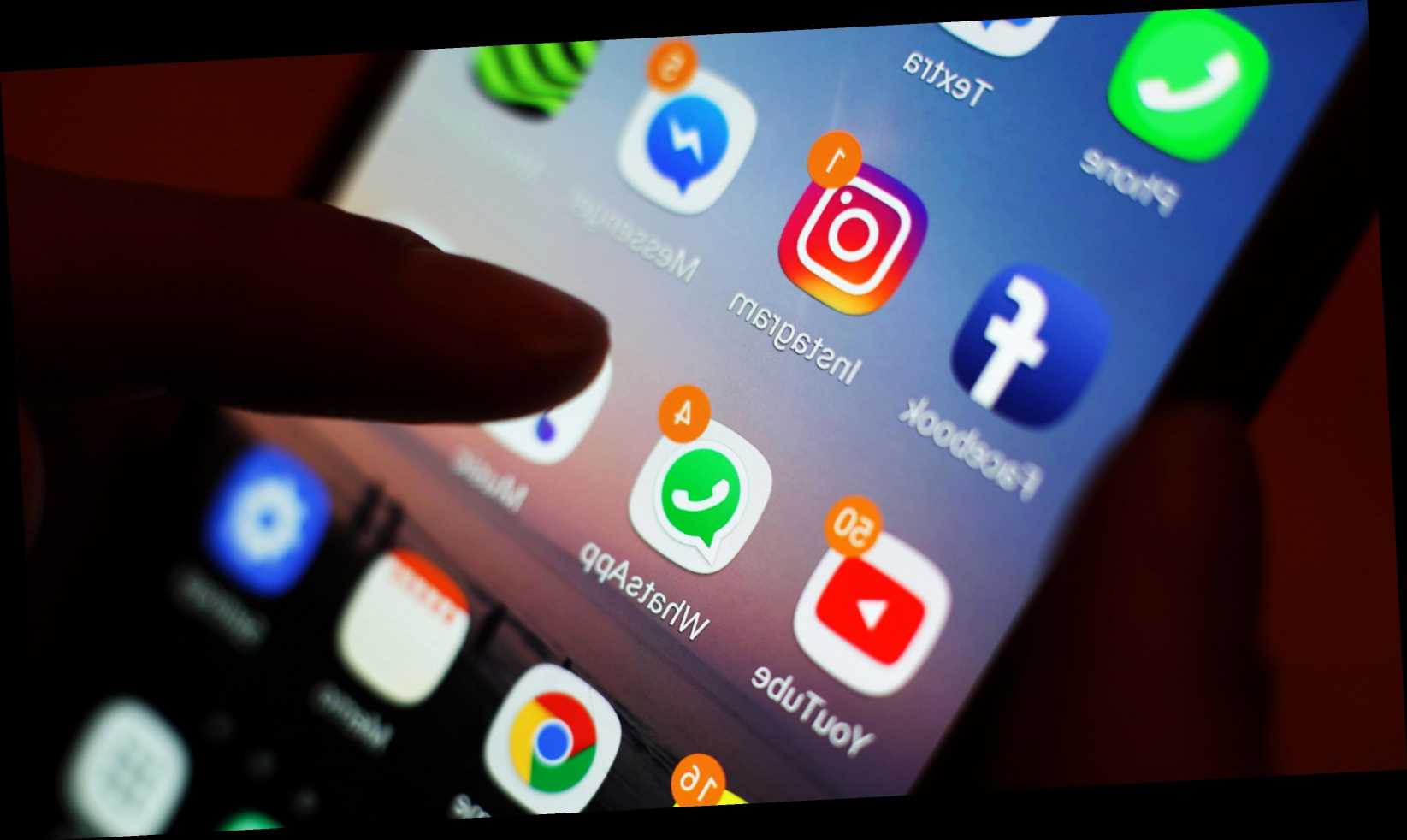 A NEW social media tax will hit Facebook, Google and Ebay from April 1, it was confirmed today.

Chancellor Rishi Sunak revealed in his first Budget that he will put in place the long-awaited digital services tax of two per cent from next month. 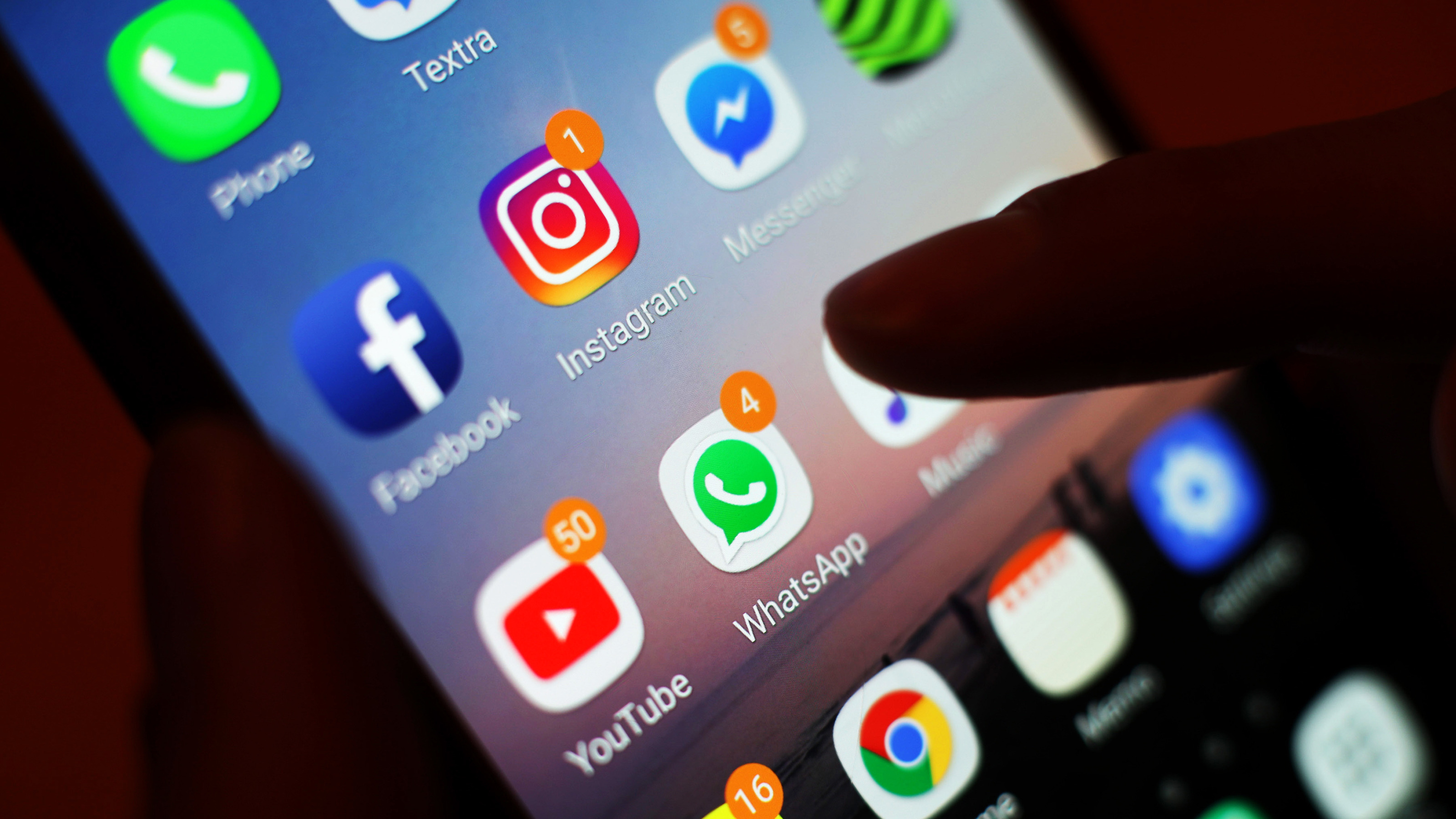 The firms will have to pay the tax on their digital revenues, which will take into account how many people use the services in the UK.

The Treasury hopes it will raise £65million this year – and another £70million by 2025.

However, this is far below the hundreds of millions it was predicted to raise.

The news was first announced by ex-Chancellor Philip Hammond back in 2018's conference speech.

Facebook, Google and Amazon's accounts have shown huge profits but pay tiny amounts of UK taxes are they are based overseas.

However, there are fears that the extra tax could be passed onto consumers instead.

Boris Johnson previously said of the tax-dodging: "Frankly, we must do something to tax fairly and properly the online businesses that have such colossal sales in our country.

"We must do something to ensure we tax them properly."

The news of the digital services tax comes despite fierce opposition from the US over such a tax, which will whack firms in America hard.

America is demanding the so-called digital services tax is ditched — if the UK wants a free trade deal.

The Budget small print said that the tax will be repealed "once an appropriate global solution is in place".