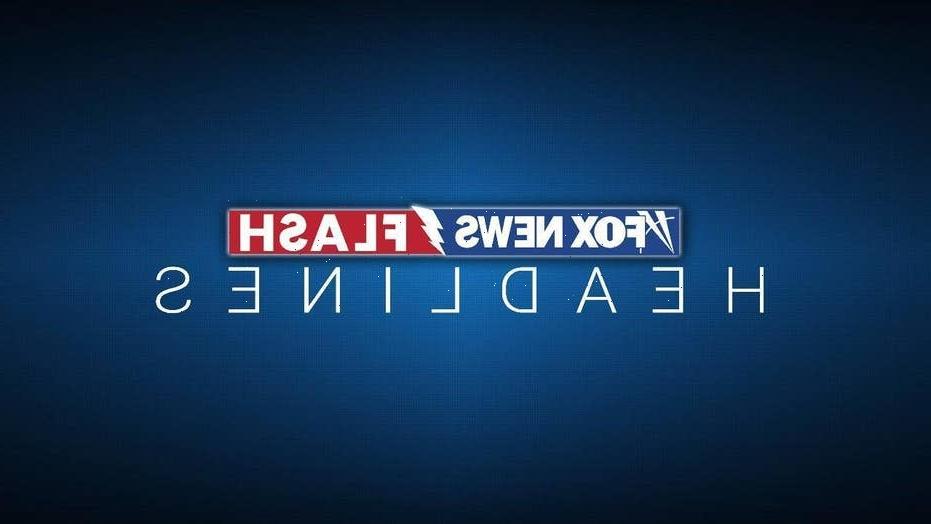 New York City readied to embrace the new year — and bid good riddance to another pandemic-marred 12 months — as it prepared to revive its annual New Year’s Eve celebration in Times Square.

It did so as an uneasy nation tried to muster optimism that the worst days of the pandemic are now behind it — even as public health officials cautioned Friday against unbridled celebrations amid surging COVID infections from the omicron variant.

The city said it would limit the number of people it lets into Times Square to witness a 6-ton ball, encrusted with nearly 2,700 Waterford crystals, descend above a crowd of about 15,000 in-person spectators — far fewer than the many tens of thousands of revelers who usually descend on the world-famous square to bask in the lights, hoopla and shower of confetti during the nation’s marquee New Year’s Eve event.

THE HISTORY BEHIND THE NEW YEAR’S EVE BALL DROP CEREMONY 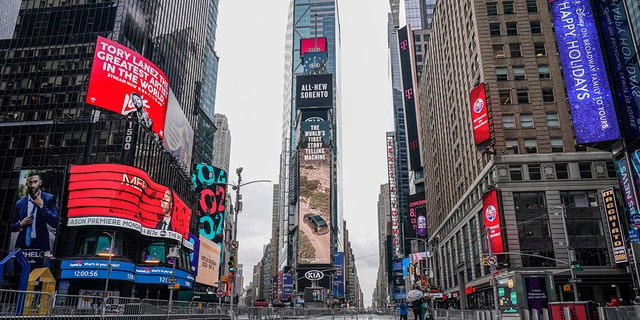 “We are very excited to welcome back visitors to Times Square this New Year’s Eve,” said Tom Harris, the president of the Times Square Alliance. “Our goal is to have a safe and responsible event for the world to see.”

The annual ball drop takes place Friday, as the clock ticks into midnight and ushers in the new year, an occasion usually commemorated with Champagne, clinking pints, joyous embraces and hopes for better times ahead.

But 2022 begins just as the year prior began — with the pandemic clouding an already uncertain future.

Doubts swirled whether the city would have to cancel this year’s bash, as the city posted record numbers of COVID cases in the days leading to it, even as some cities like Atlanta had decided to cancel their own celebrations.

Last year’s ball drop was closed to the public because of the outbreak.

COVID-19 cases in the U.S. have soared to their highest levels on record at over 265,000 per day on average. New York City reported a record number of new, confirmed cases — more than 39,590 — on Tuesday, according to New York state figures.

But Mayor Bill de Blasio, who will relinquish oversight of the nation’s most populous city at the stroke of midnight, said the festivities at Times Square would “show the world that New York City is fighting our way through this.”

Officials said those attending the spectacle would have to wear masks and show proof of vaccination. Organizers had initially hoped that more than 50,000 revelers would be able to join in, but plans were dramatically scaled back because of widespread infections. 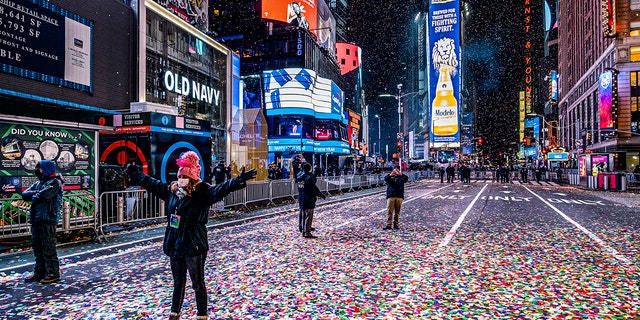 Rap artist and actor LL Cool J was supposed to be among the performers taking the stage in Times Square Friday night, but announced he would pull out of the event because he had tested positive for COVID.

New York City’s incoming mayor, Eric Adams, is scheduled to take his oath in Times Square soon after the ball drop. He expressed hope Thursday that 2022 would be “a new beginning of our resiliency.”

It was a sentiment shared by ordinary people.

College students and sisters Mary and Vanessa Anyakwo were guardedly optimistic, too, as they took in Times Square on an outing from their home in suburban Elmsford, New York.

“I feel a lot more hopeful than I was last year because I think we have a lot more facilities” to handle the pandemic, said Mary, 20.

Vanessa, 22, pointed to the crowds. “By this time last year,” she said, “I didn’t think it would be like this.”

Paolo Brügger, a banker from Zurich, Switzerland, reflected on a world fed-up with having to endure wave after wave of the virus a year after 2021 dawned with hopes bottled up in vaccine vials.

His optimism was tempered by the world’s new reality that the pandemic would linger into the new year. 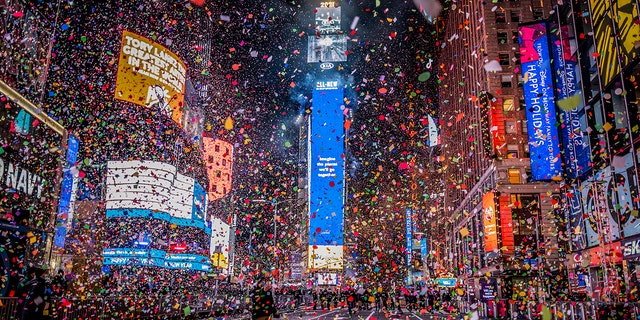 “A lot of people are asking themselves now, ‘Is this going to be like this every year — when we get into the cold season, we have a new variant, and we are back to square one?’” said Brügger, 55.

Still, he was “extremely optimistic” about 2022, partly because of vaccines and new therapies against COVID-19 and partly, he said with a chuckle, “because it can’t be worse than the last two years.”