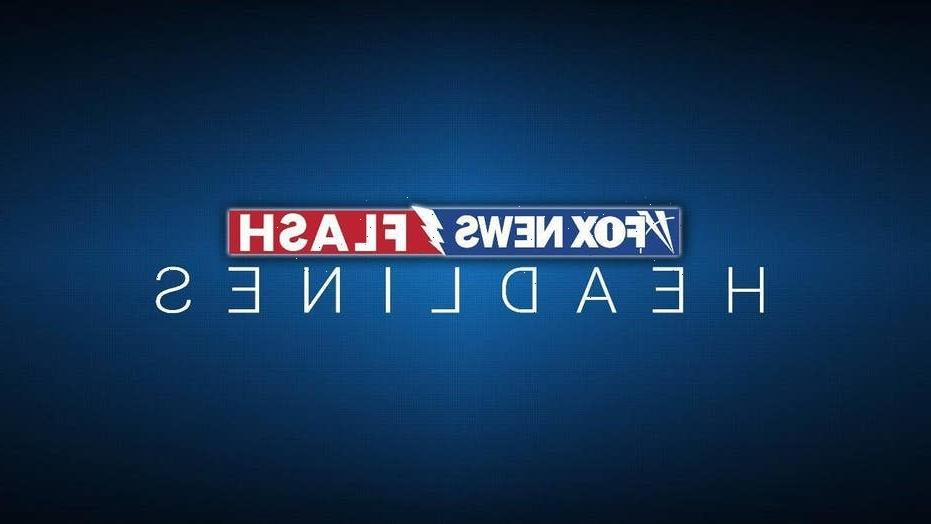 A woman was allegedly held captive in a California home for three days by a man she met on Tinder.

“On July 12th, 2021 at approximately 16:59, Oakland Police Officers were dispatched to the 5400 Block of Fleming Avenue to investigate a report of a kidnapping,” the Oakland Police Department said in a statement of the incident. “A preliminary investigation revealed that an adult female (Non-Oakland resident) was falsely imprisoned and sexually assaulted by her male partner.”

Her rescue unfolded Monday when her screams elicited a response from a Good Samaritan in the Maxwell Park neighborhood of Oakland. She told him she had been held captive for three days in a nearby home, according to the rescuer’s NextDoor post describing the events.

The suspect in the case reportedly approached the woman and Good Samaritan in a car, while police were called by the Samaritan’s family.

The suspect drove away as the woman stood “shaking, crying and almost incoherent,” according to the post.

The suspect was soon arrested by the Oakland Police Department.

The NextDoor post by the Good Samaritan also lamented that the woman ran two blocks in the residential area begging for help, but was ignored until he offered assistance.

“Woman escaped being kidnapped and imprisoned yesterday. No one did anything,” the first line of the post reads.

Other residents of the area expressed dismay by their neighbors not stepping in more quickly.

“I definitely read it on NextDoor and it really was concerning because this is our neighborhood,” said Joann Yoshioka. “If it was my daughter – someone that you loved – it would be upsetting to know that no one came to their aid.”

Oakland police and Tinder did not immediately return Fox News’s requests for comment on the matter.

The reported incident comes after other nightmare Tinder experiences, including in Utah where a man was charged after allegedly stabbing and killing a woman he met on a Tinder date last year.