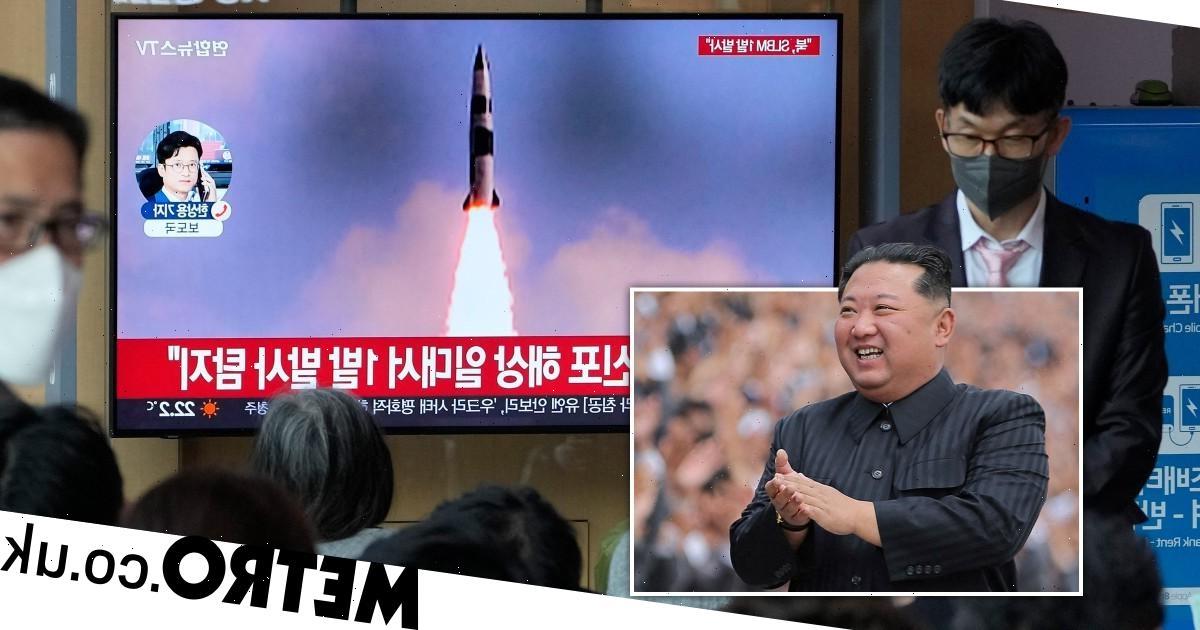 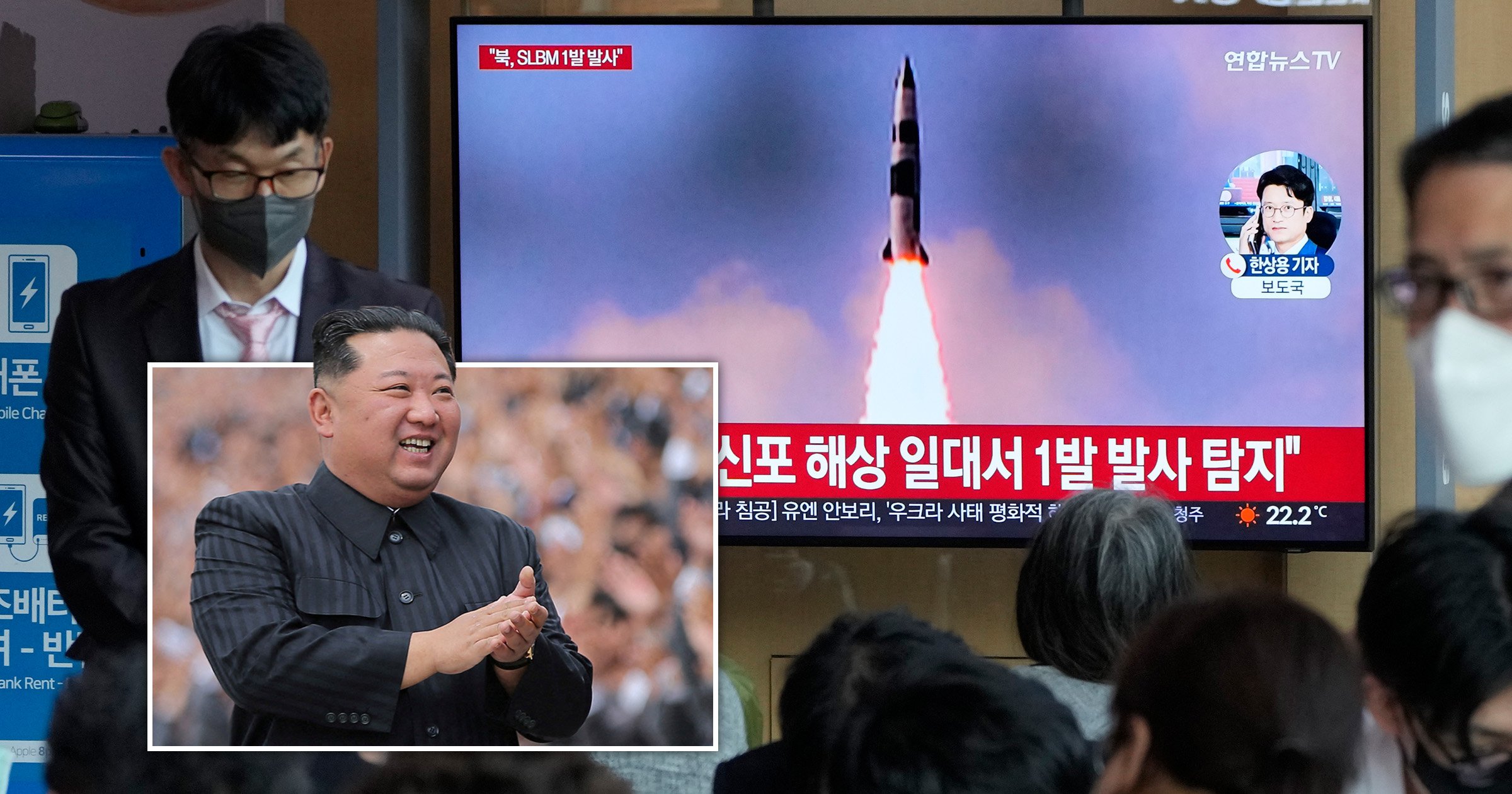 North Korea has fired a suspected ballistic missile into the sea.

The weapon’s launch was confirmed by military officials in both Japan and South Korea.

They say it was fired at around 5am this morning – but its exact landing place is unknown.

It was not revealed how far the weapon, designed to be deployed from a submarine, travelled.

Kim Jong-un previously warned: ‘If any forces, regardless of who they are, try to infringe upon our fundamental interests, our nuclear forces will have no choice but to absolutely carry out its unexpected second mission.’

South Korea’s joint chiefs of staff said this morning’s missile was launched from waters near the eastern port city of Sinpo, where North Korea has a major shipyard.

Responding to the launch, Japanese Prime Minister Fumio Kishida ordered officials to prepare for all ‘unforeseeable situations’ and secure the safety of aircraft and ships.

This morning marked the latest in a flurry in similar developments in North Korea.

Just last week, South Korea and Japan confirmed another ballistic missile had been recorded heading towards the sea.

The suspected launch was reportedly fired from near Pyongyang

It marked the country’s 14th round of weapons firing this year.

North Korea has been building up its nuclear weapon programme for months, amid the backdrop of the Russian war with Ukraine.

Experts say the sheer speed of testing activity is aimed at the United States, in response to the country’s sanctions placed on North Korea.

There is also worrying signs the military could be restoring tunnels at a nuclear testing ground in possible preparations for another explosive test.

Satellite images revealed the construction of buildings, movement of lumber and an increase in equipment outside a new entrance at the site.

He has promised to boost Seoul’s missile capability and solidify its military alliance with Washington to better cope with increasing North Korean nuclear threats.

US President Joe Biden is set to visit South Korea to meet with Suk Yeol on May 21.